peter saville still from the video

in 1996, peter saville moved into a 2,000 sq ft mayfair lair that he worked with hacienda designer ben kelly to turn into a celebration of 1970s ‘shag pad’ – or garçonniere as saville prefers – styling. the apartment, as it was known, soon became a draw for popstars (and long-term saville fans) such as pulp’s jarvis cocker and suede’s brett anderson. saville had to vacate the apartment after a few short, happy years but he still keeps most if its contents in shipping containers in west london.

wallpaper did an attempt to create an abstract update of the apartment. see the video of the making here 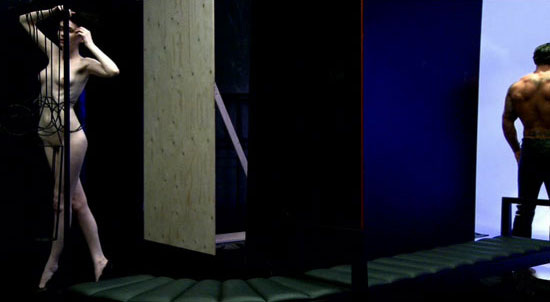 still from the video 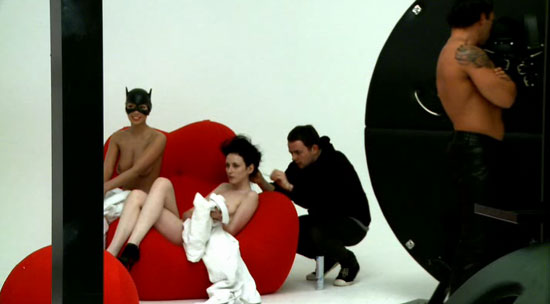 still from the video

designboom was media sponsor and attended belgrade design week 09. curated by jovan jelovac the 3 day conference held from 28 -30th may. the theme was ‘speed 2’ covering the fast pace of our times changing the world, new technologies, faster communication and networking, fast processes of thoughts and production times. tony chambers, art director of wallpaper magazine was a speaker at the conference. he introduced us to the latest issue ‘SEX’. 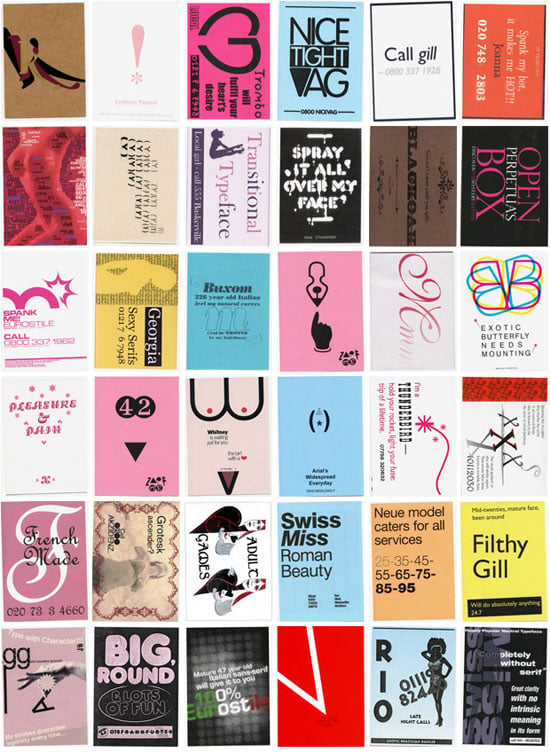 tart cards are the means by which many london prostitutes advertise their services. step into almost any central london phone box and you can contemplate up to 80 cards inviting you to be tied, teased, spanked or massaged. wallpaper asked designers – from students to superstars – to find the tart hiding in every type and create their own graphic numbers. along with a selection in the magazine, all 450 cards will be on display at kesselkramer’s outlet, in london from 22nd to 29th june. 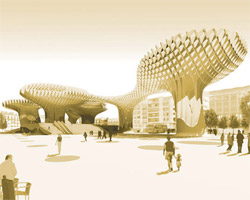 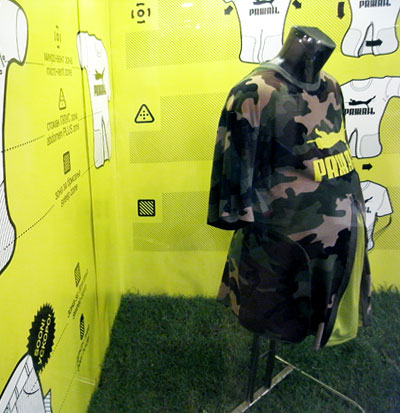 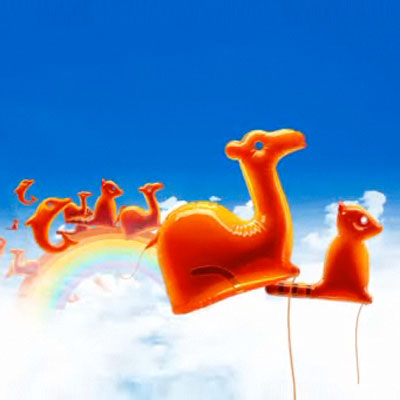 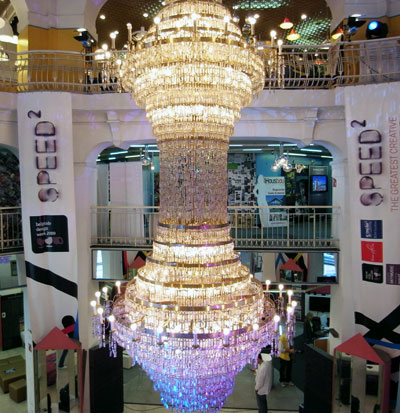 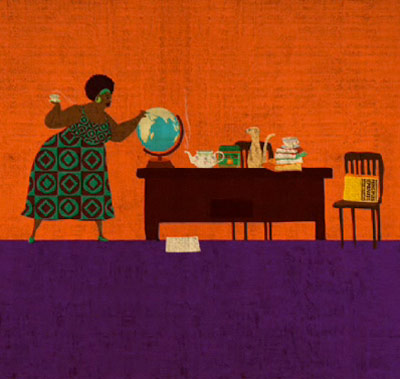