‘viper’, created by danish designer philip bro ludvigsen for danish lamp producers le klint, is a series of flexible LED lamps. produced in a small, base-less version (that can be converted into a wall lamp), a medium table lamp, and a large floor model, ‘vipers’ are composed of leather or coloured wool felt, fitted internally with flex wiring. as a result, each can be easily bent into a range of configurations to direct the light where desired. the use of LEDs permits the lightpiece to be embedded very close to the material without any risk of overheating or fire.

le klint is known for its elaborate folded lamp structures, so although ‘viper’ represents a departure in terms of style and materials, the light maintains the company’s emphasis on organic form. the series is on exhibition for the first time at le klint during copenhagen design week 2011, which runs through september 6th. 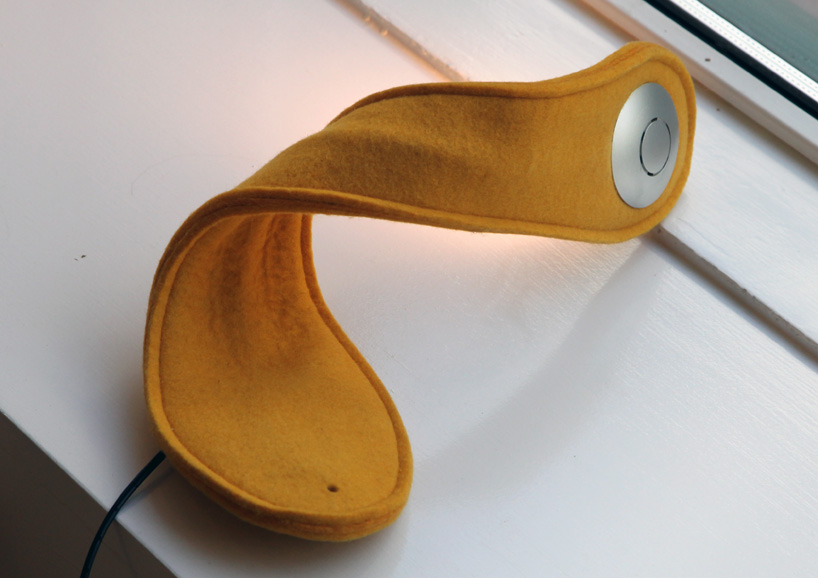 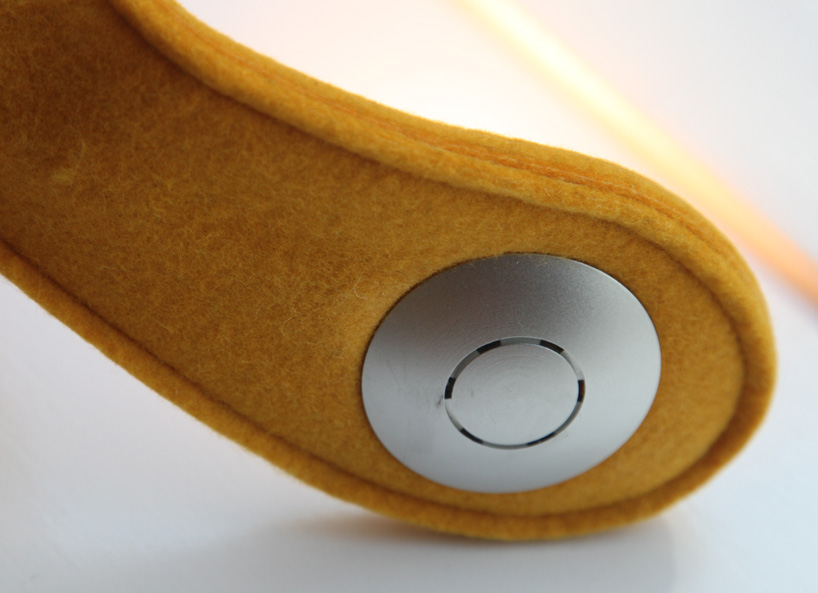 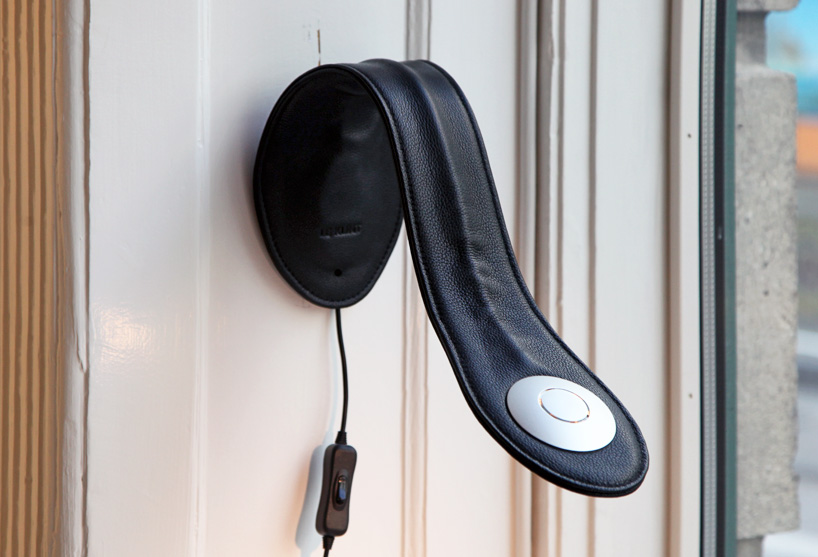 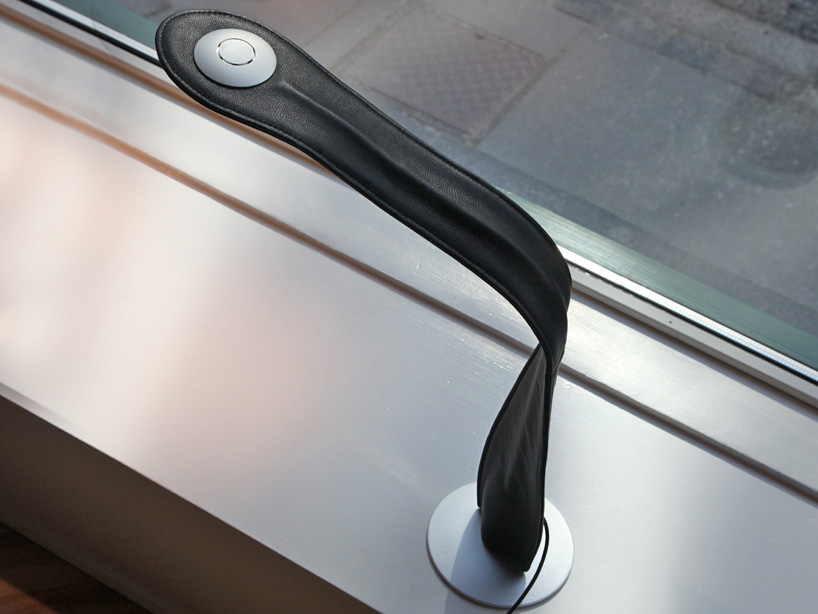 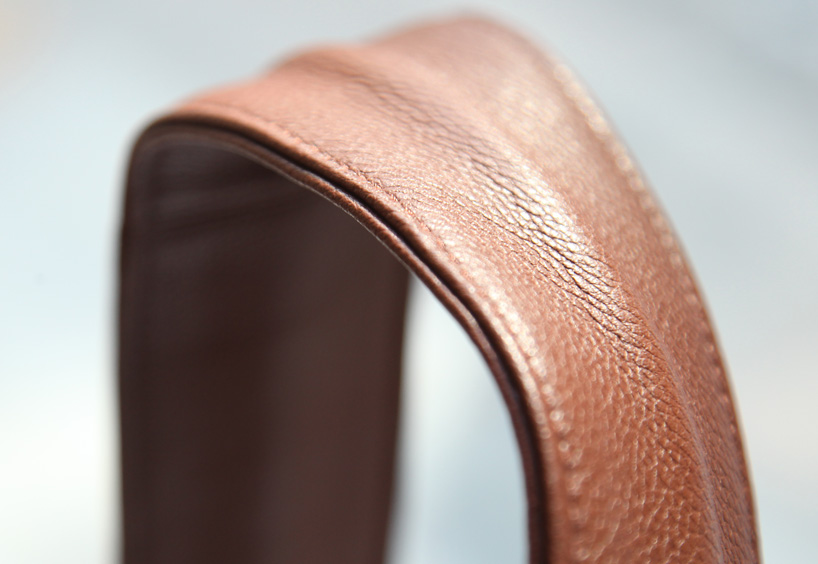 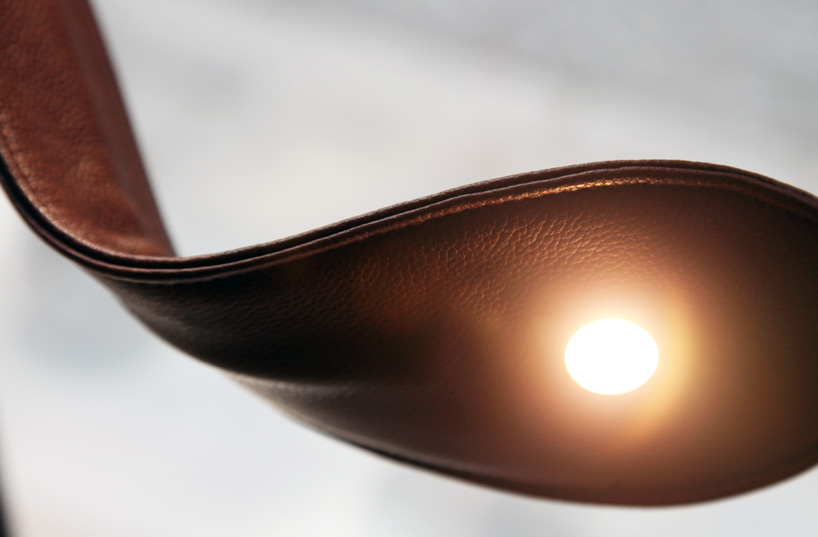 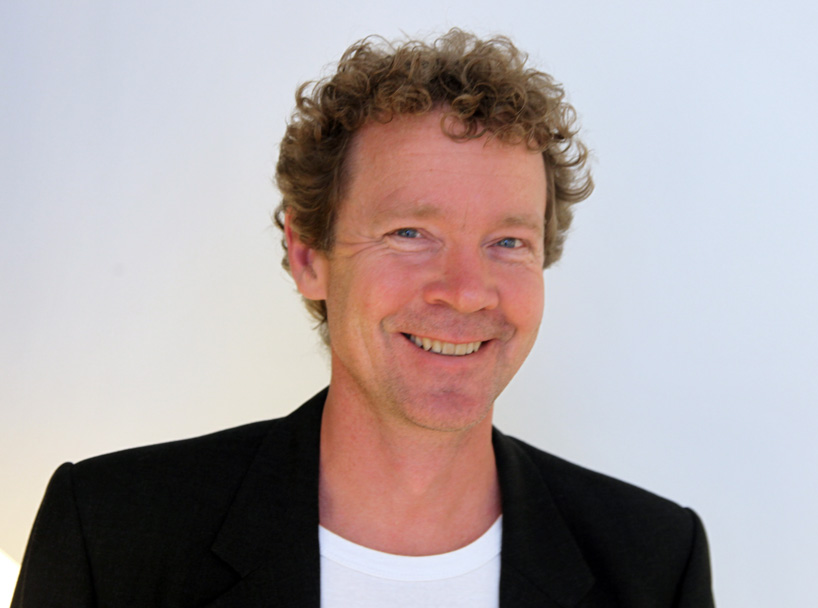