‘design for life’ is a new reality TV program, which started on 14 september on BBC2. philippe starck has achieved great celebrity worldwide for his long and diverse career but has been introduced to the british audience as uncomfortable ‘french designer of hotels, transparent louis XV-style chairs and iconic lemon squeezers’. 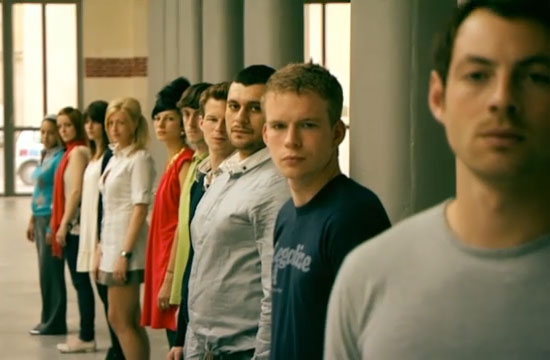 the aim of the series, according to starck, is no less than to create an ‘english style’. he thinks that the brits haven’t had a new national design aesthetic since terence conran opened his first branch of habitat in the early 1960s. ‘I shall open ze zip of myself and say ‘now take what you want’. ‘in ‘design for life’ he’s almost a parody, and speaks in the most elaborate accented english.  ‘I am a sort of new bottle-opener‘, is his way of describing the mentoring of talent. ‘you don’t make good design if you think about design’, he continues, ‘you make good design if you speak about life, sex, flesh, sweat.’ (in short: to understand the subject, you need to have lived a bit.) 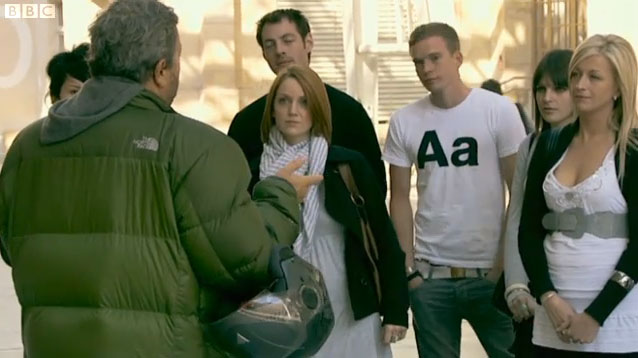 he continued to pontificate ‘with a song a singer can change the world, a political man can change the world with a law... us it is with a chair, a table, a toilet brush.’ then he rolled up for work on a motorbike and kissed the candidates. the paradox is that starck owes his gigantic reputation to innovation, yet the series itself is more formulaic. twelve eager candidate designers, seven men and five women, were chosen on the basis of works sent to starck – he had chosen them purely on the basis of the paper drawings (one proposing a light bulb shaped like a noose, another a vertical, screw-in coffin to save space in cemeteries) and did not even want to know their names or genders. 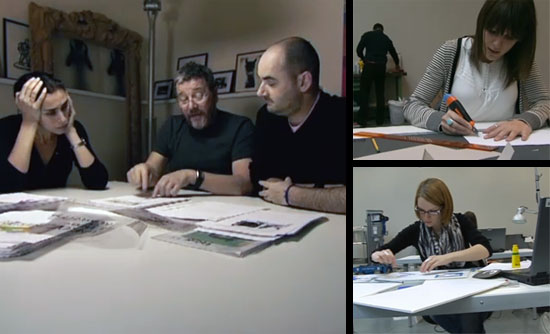 in the program starck sets them creative tasks, and each week he eliminates the weakest. the winner becomes part of starck’s ‘tribe’, he/she will be invited to his HQ in paris to join his team for a six-month placement. the driving idea behind the series was to be real and he tried to take a subject that’s normally deemed to be niche and broadened its appeal. in this first episode the designers had to go to a supermarket and pick items on the themes: ecology OR function OR female/male, choosing one useful and one useless product. to do so, they received €100, which they had to be spent within the hour on the two products that they believed to illustrate the themes best.

the show is screened on BBC2 over the coming weeks. those of you in the UK can see the first episode here – but unfortunately it doesn’t seem to be viewable to the rest of the world yet. 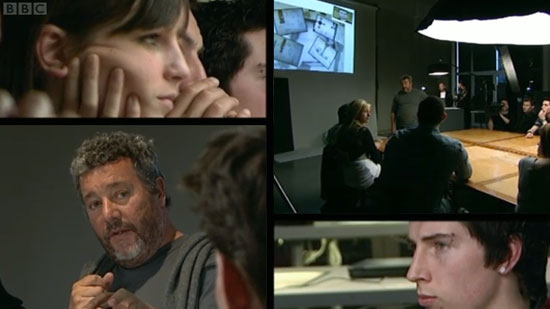 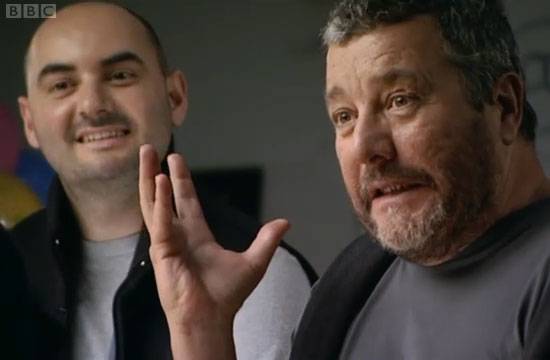 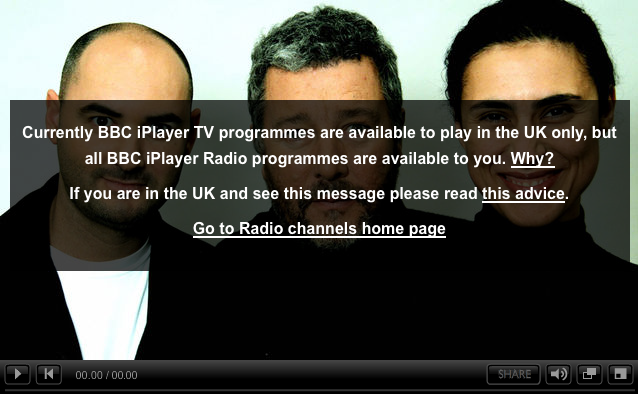