after creating the olympic flame for the games of albertville, philippe starck accepted, on the request of the multi-olympic medalist tony estanguet, to conceive the medal of the paris 2024 olympic games. with a focus on the phrase ‘made for sharing’, the design can be split into three other medals which can be offered to loved ones. 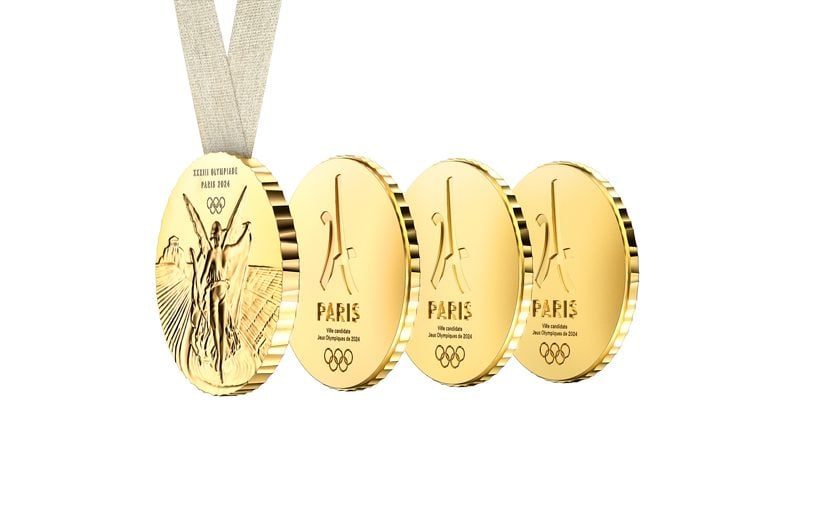 featuring a rugged edge and illustrative embellishment on the front, the medal can be split into three separate pieces which can be given to a relative, friend or coach, that the winner feels is also deserving of the award. the invisible hands that accompany the athletes, support and sculpt the body and mind of these champions which is why the idea of olympic reward as a collective outcome was imagined by philippe starck.

the candidacy of paris 2024 as well as the medal were presented on tuesday july 11th in lausanne in front of the 89 ioc members, and in the presence of the president of the french republic emmanuel macron, the mayor of paris anne hidalgo and the co-president of the bid committee paris 2024 tony estanguet.

‘the medalists will be able to take their medal, split it to give way to three other medals to offer to their loved ones as a witness to this great day, this great moment of self surpassing.’ philippe starck 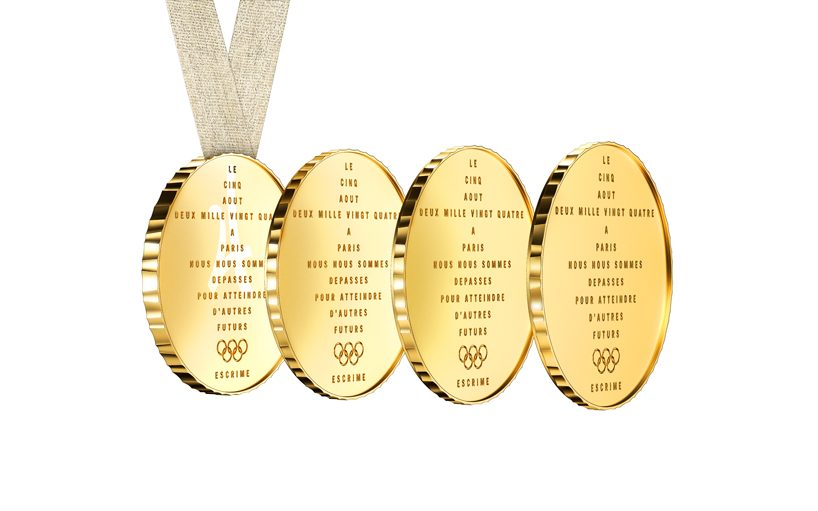 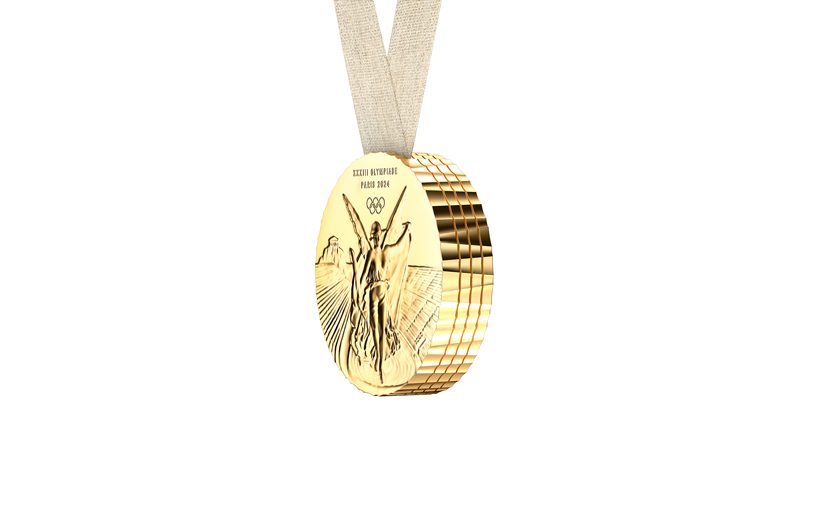 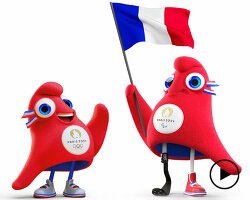