ontario-based photographer alex lysakowski explores industrial architecture and photo manipulation with his latest photoseries. his ‘antistructures’ are digital manipulations of buildings and other elements whose proportions have been stretched beyond possibility. 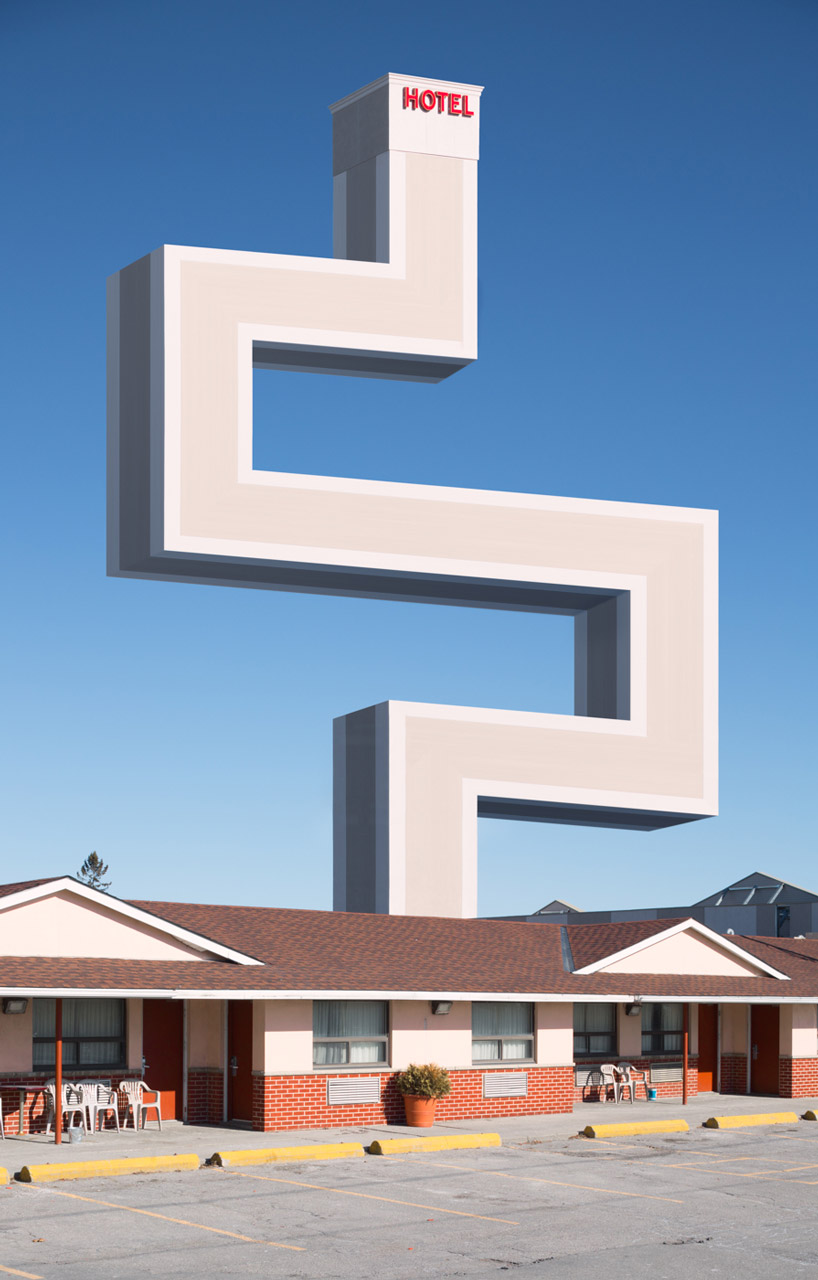 forcing tension between what is real and what is fake lysakowski exaggerates proportions in post-production. after exploring southern ontario he captures built elements and creates tetris-like structures that become surreal monuments, livening up an otherwise mundane setting. 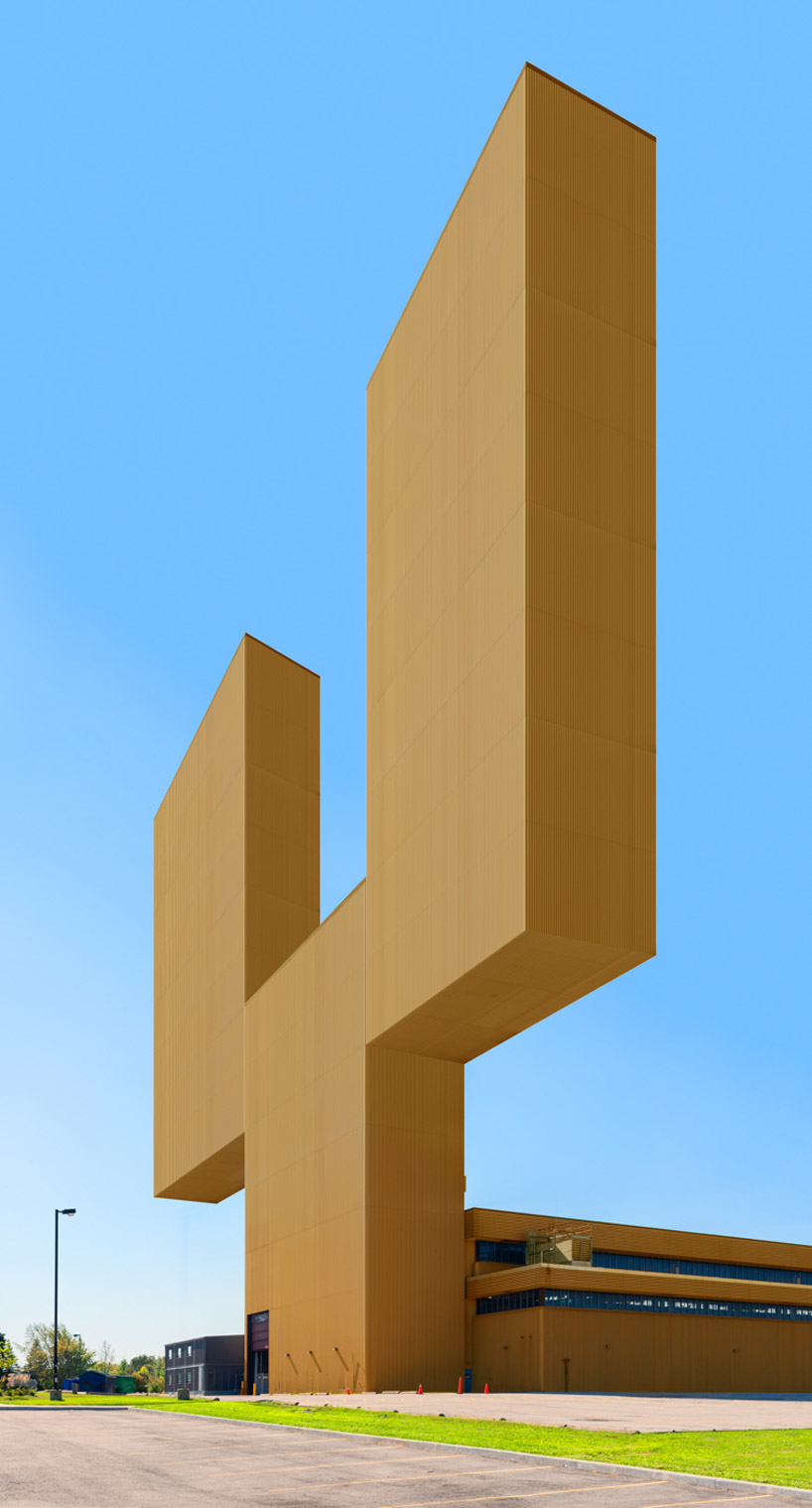 in one photo, the roof of a highway hotel has been transformed into a winding snake-like structure. in another, the height of a truck’s trailer has been extended tenfold.

in other series’ titled ‘structures’, he continues his visual exploration of industrial landscapes, blending the formal elements of buildings with environmental light and the structures composition. the result is a series of sculptural elements that showcase the buildings whilst projecting a whimsical character onto them. 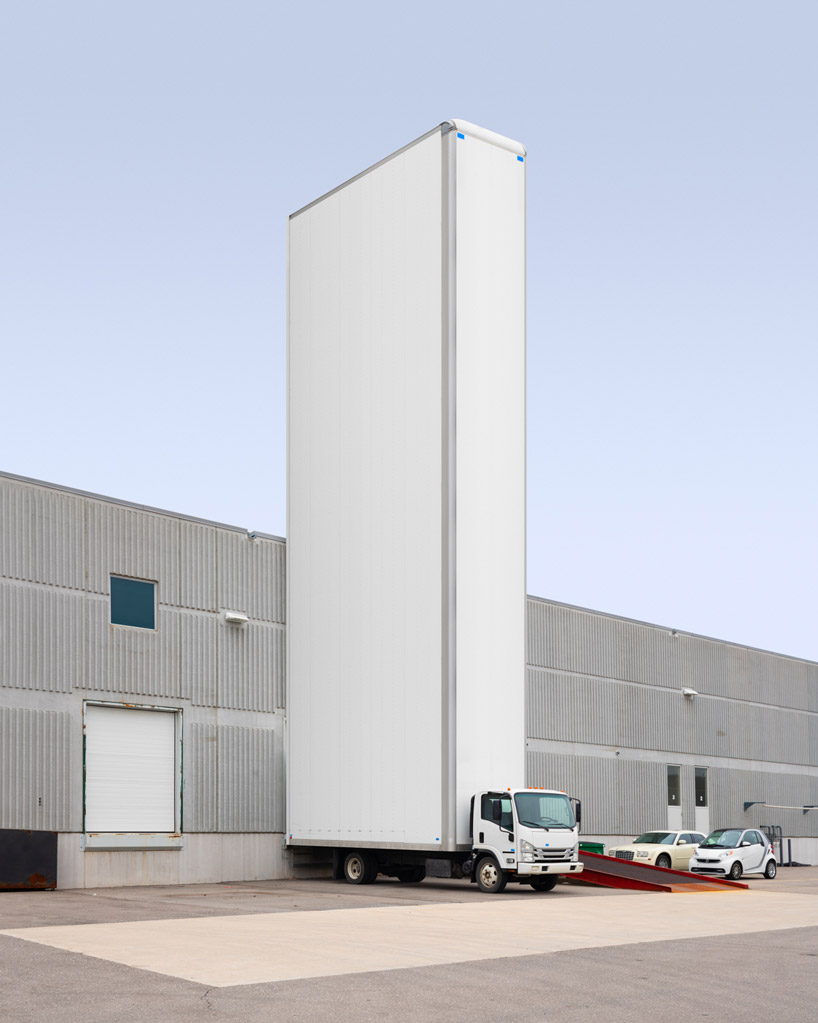 lysakowski’s exposure to these landscapes is a result of his father working in chemical engineering. he grew up flipping through engineering manuals, piping catalogues and business reports filled with photos of monstrous structures in his home office. 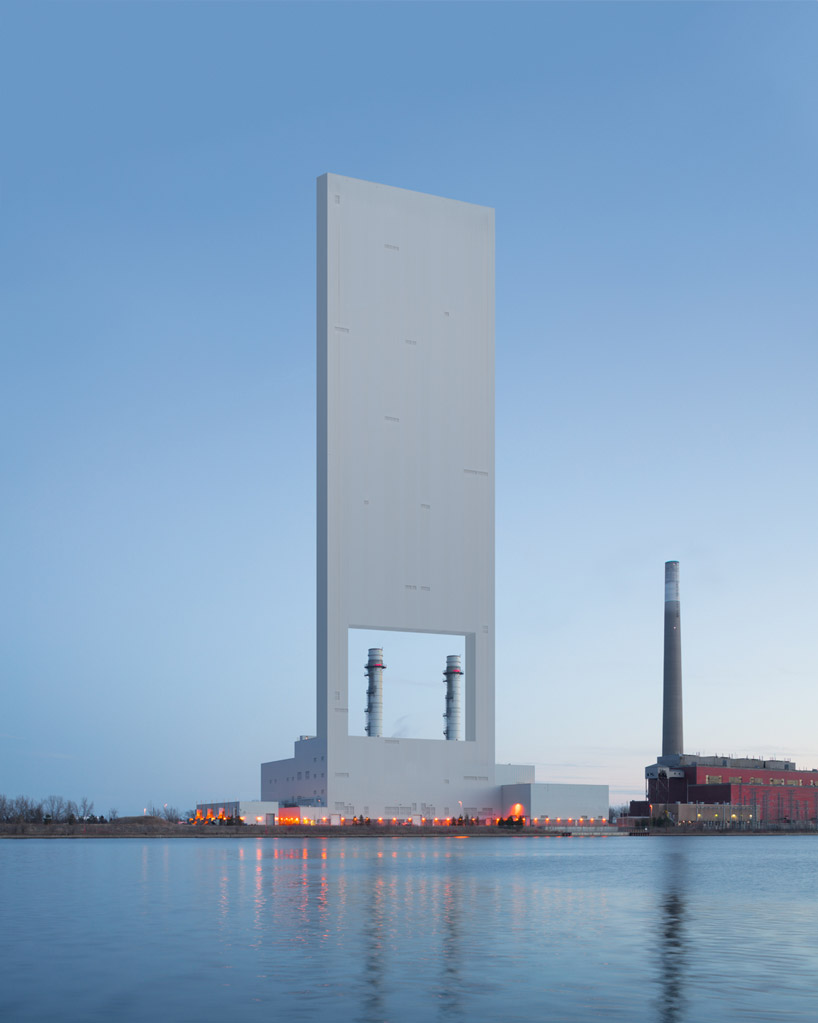 ”antistructure’ is a body of work that focuses on exaggerated architectural forms within banal spaces,’ explains alex lysakowski. ‘the farcical nature of the manipulated structures creates a surreal world of absurdity in an otherwise mundane landscape eluding to an environment beyond the realm of any real architectural forms but still preserving the potential for their existence.’ 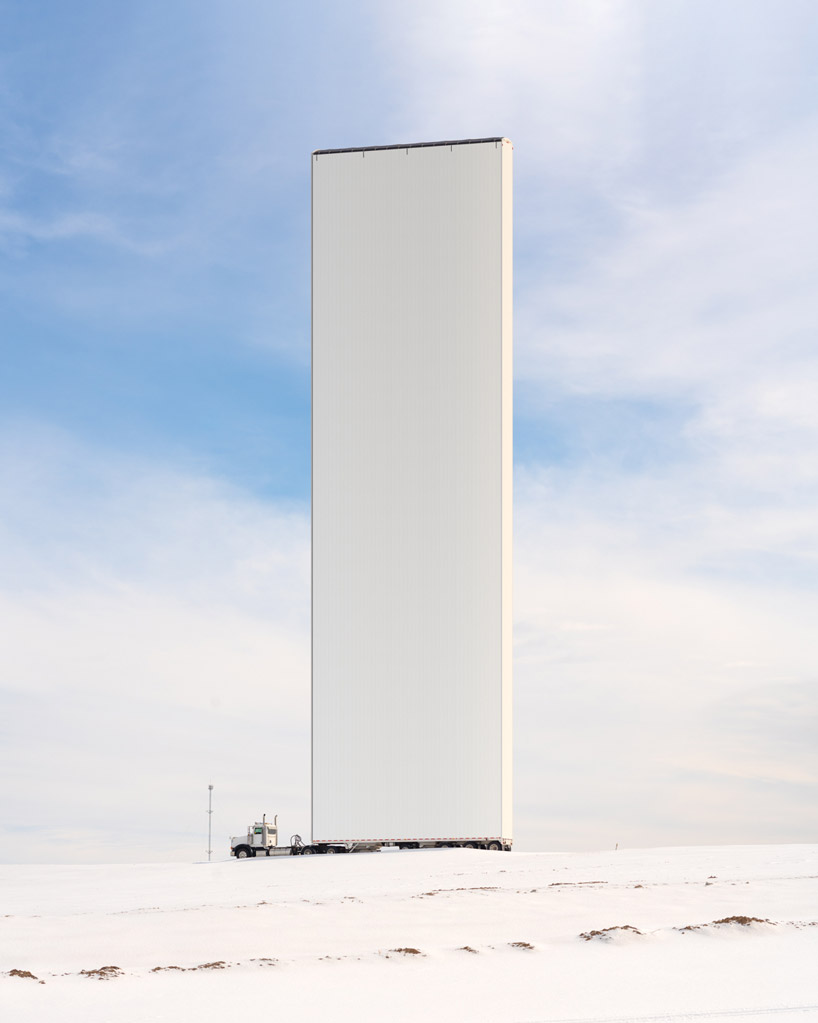 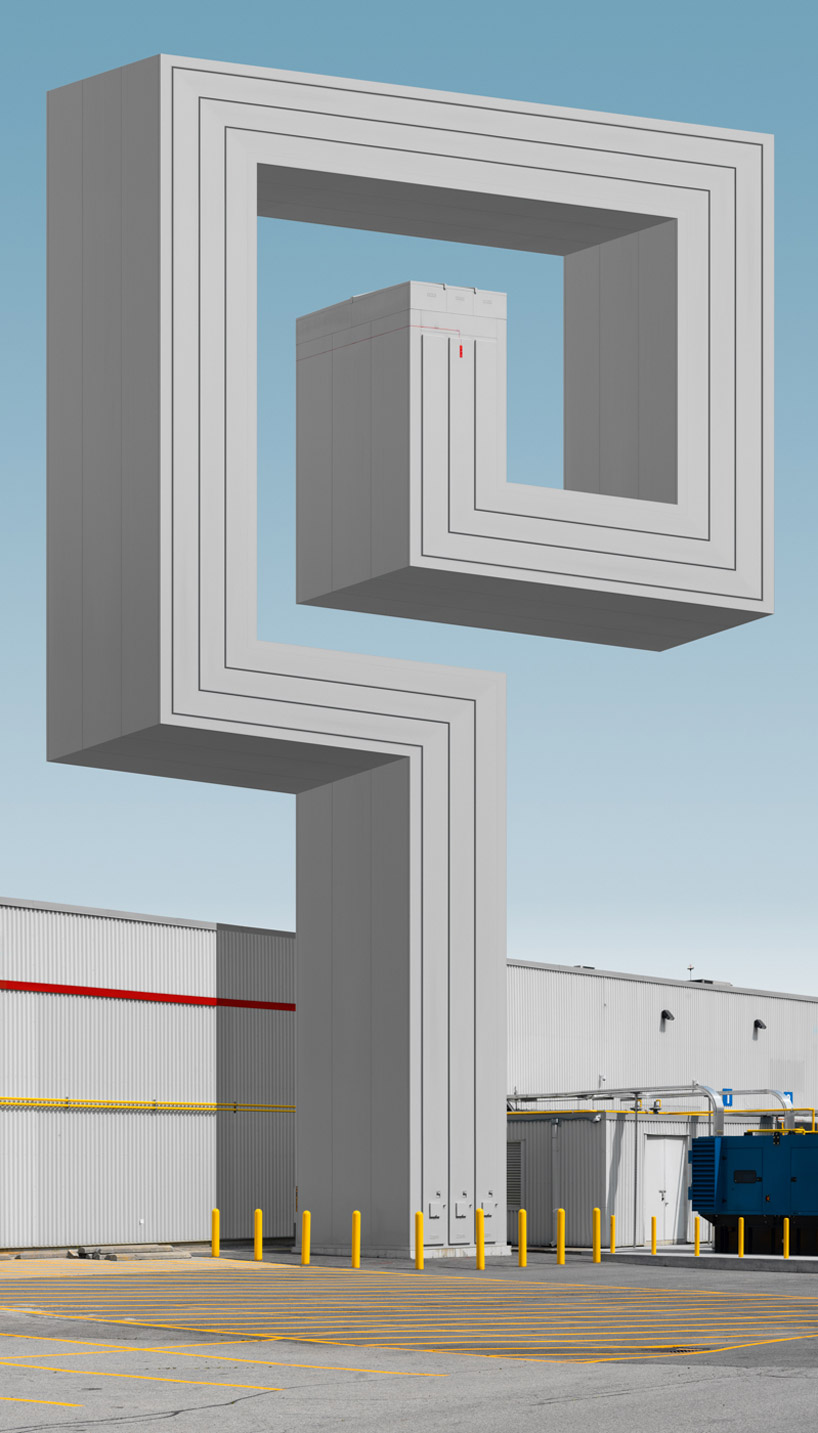 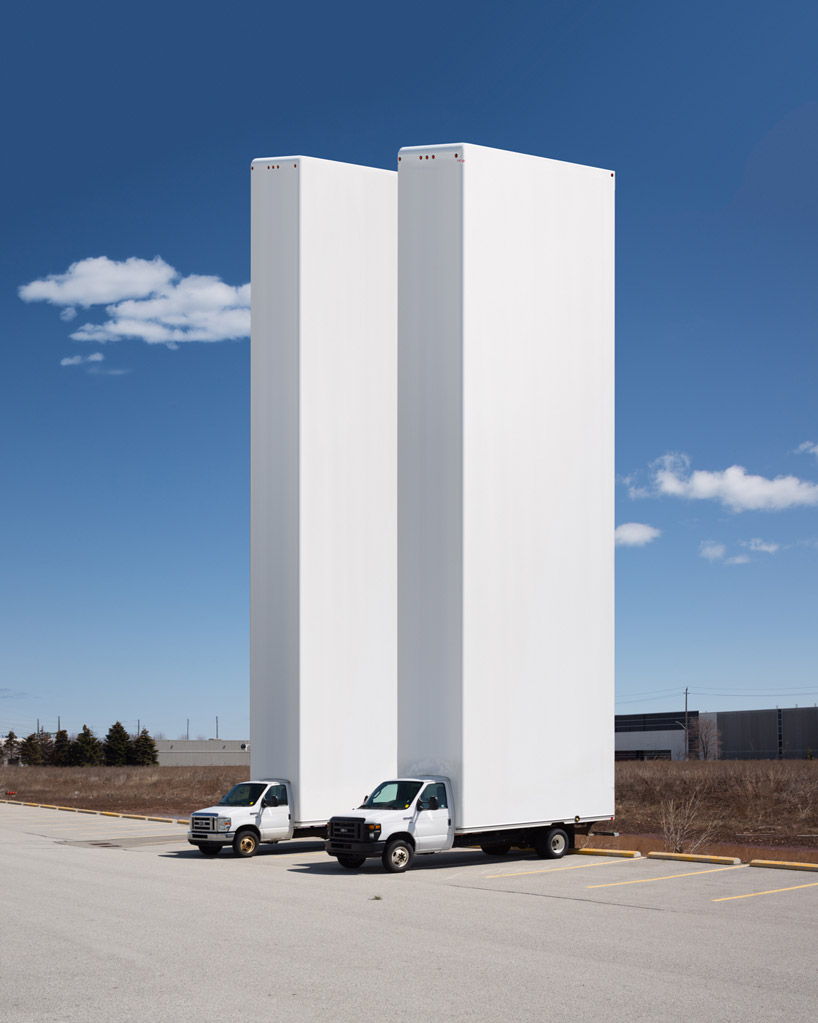 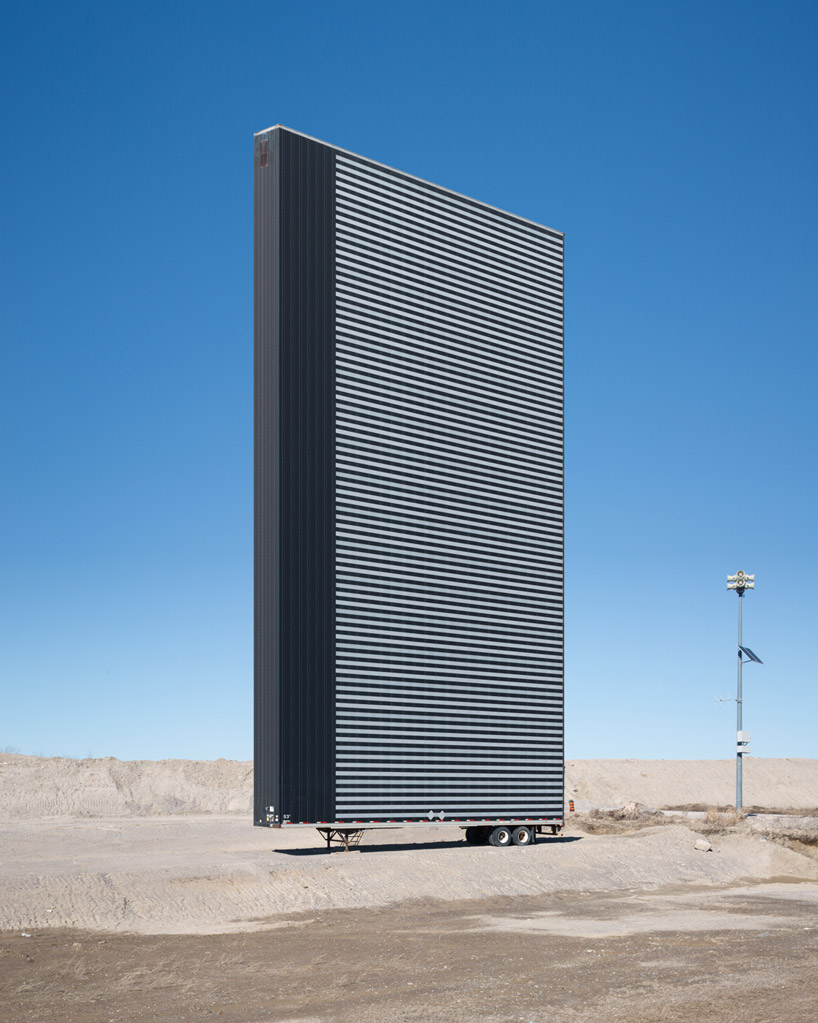 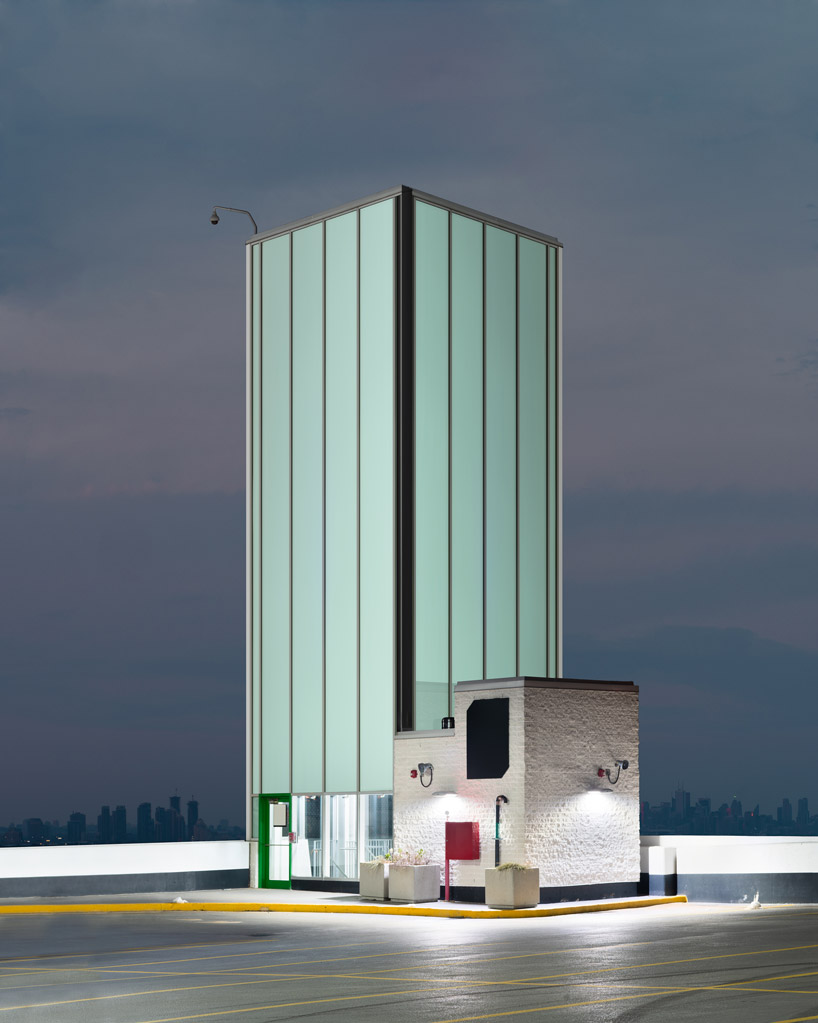 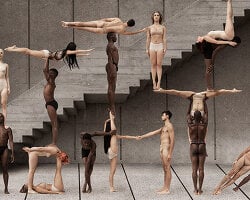 Apr 01, 2021
from human tetris to dancers suspended in space: a look through rob woodcox's imaginative lens