pierre mendell one of the world’s leading graphic designers died on 19 december 2008, in munich aged 79. for almost 30 years he played a role in creating the visual identity of the neue sammlung – the international design museum munich. shortly before his death he designed a poster for an event to be held at the museum in february 2009.

over a period spanning more than 40 years mendell’s posters became a prominent feature in advertising columns and billboards around munich; these included posters for museums such as the neue sammlung and advertisements for the bavarian state opera. 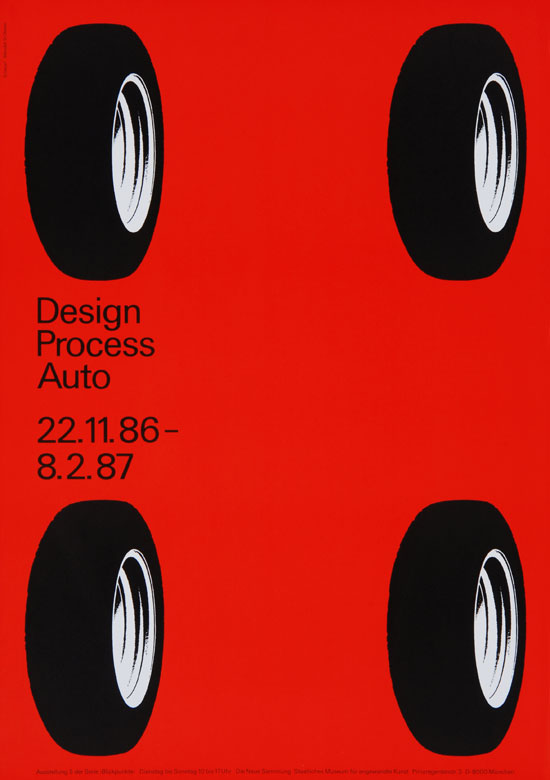 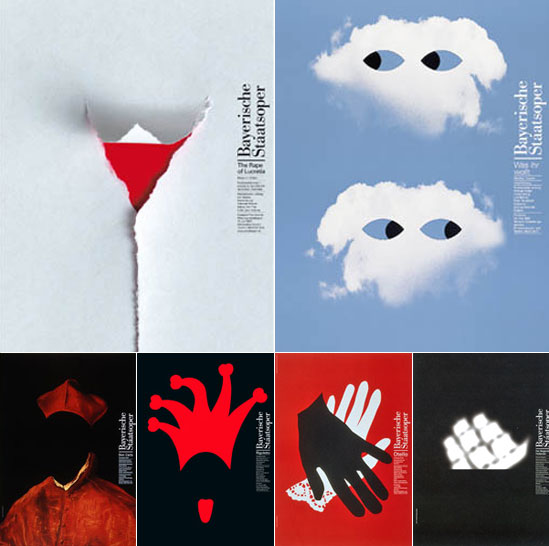