french designer pierre paulin, famed for his unusually shaped chairs, died at the age of 81 this past saturday, june 14th in montepellier, france. he was a well-known figure in the world of design for over half a century designing seats shaped like mushrooms and tongues, in a range of bright colours, for which he received much recognition. his designs have now found their way into major museums across the world such as the new york’s museum of modern art, the museum of decorative arts in paris and london’s victoria and albert museum. his work was a favourite to former french presidents – georges pompidou and francois mitterrand chose him to furnish the presidential palace. his tables and chairs are still furnishing the elysee palace in paris, with his sofas, bookcase and desk adorning other rooms. born in paris on july 9, 1927, paulin was influenced by japanese drawing and american designers charles and ray eames. this led him to design furniture which was simple, functional and hard-wearing. paulin will be cremated on tuesday after a private ceremony in nimes, in southern france. 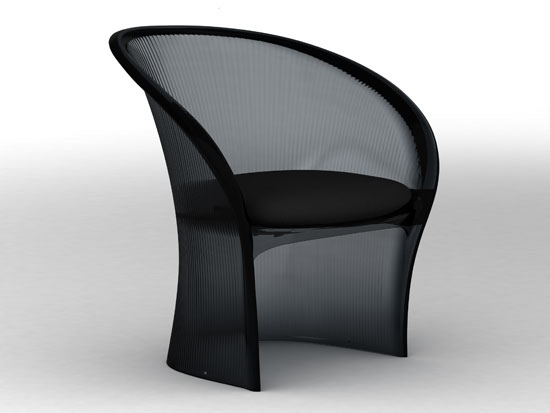 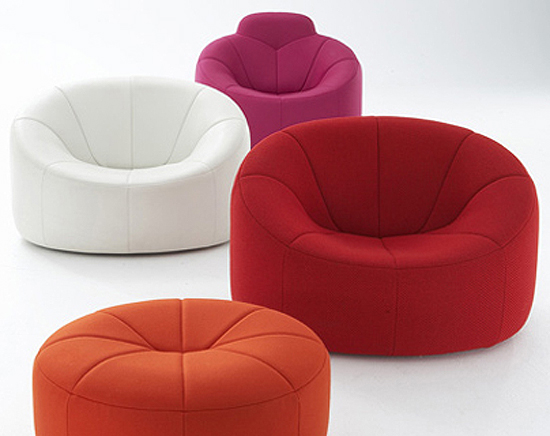 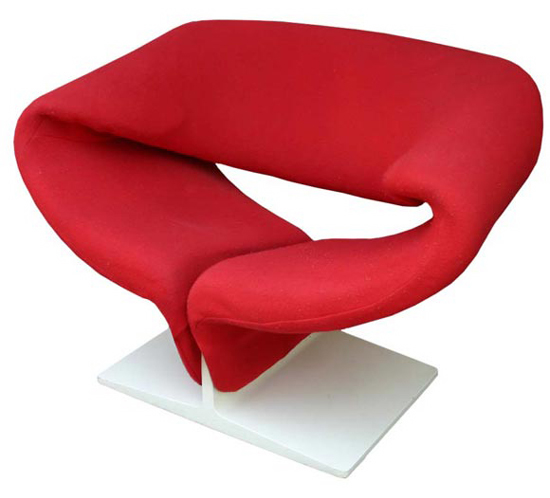 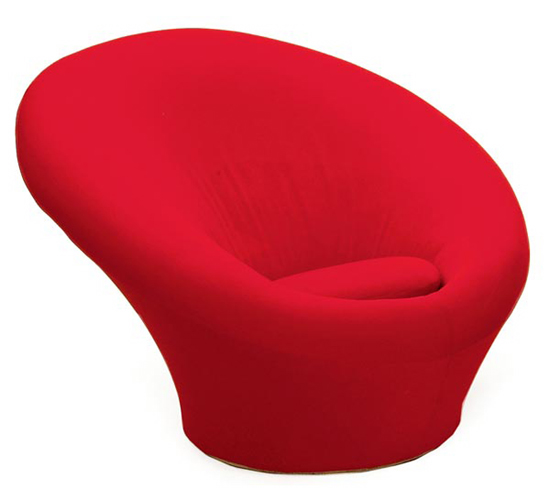 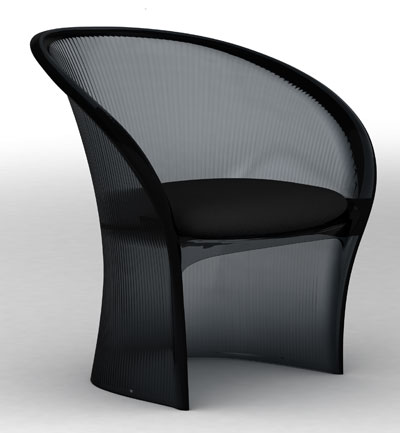