south africa based carbon fiber wheel manufacturer blackstone (BST) reveals the product of its collaboration with pierre terblanche, former director of design for ducati, on its first in-house electric motorcycle — the BST hyperTEK. the futuristic bike showcases a handful of impressive features that are set to pave a new path in the electric motorcycle industry. combining terblanche’s expertise in automobile design and production, with BST’s promising carbon fibre products, terblanche shares that the hyperTEK is ‘the best work I have ever done.’ 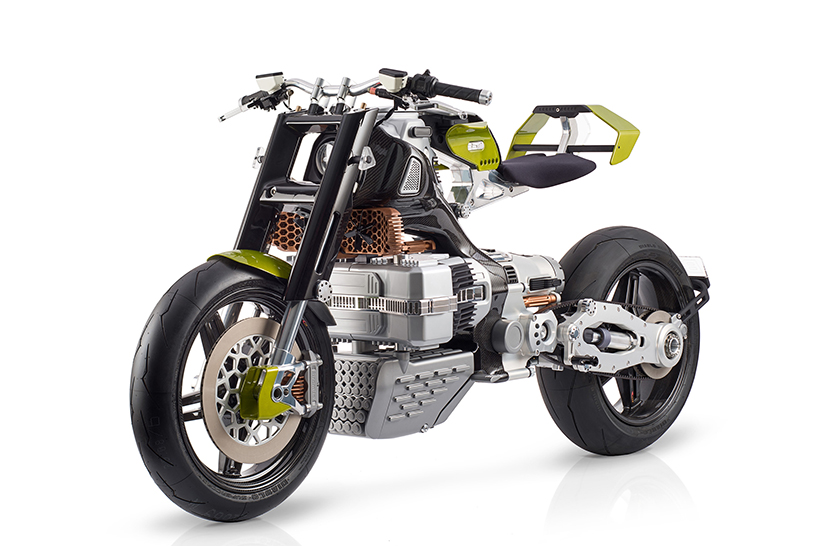 all images by berry white photography

produced in limited quantities, the BST hyperTEK is not yet for sale, but BST hopes to announce a market price in the near future. the electric bike comes with a DHX hawk motor, allowing up to 107 horsepower and 88 ft-lb of torque. fully electric, the motorcycle can travel up to 186 miles fully charged, and only requires 30 minutes to charge, using the DC fast charger. BST has also collaborated with cross helmet of japan to create custom helmets that integrate a high-tech user interface, such as heads-up display. 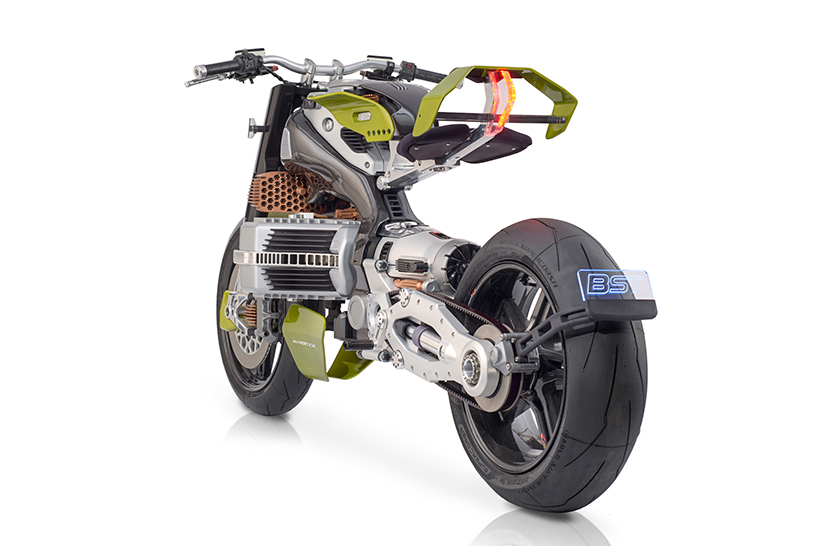 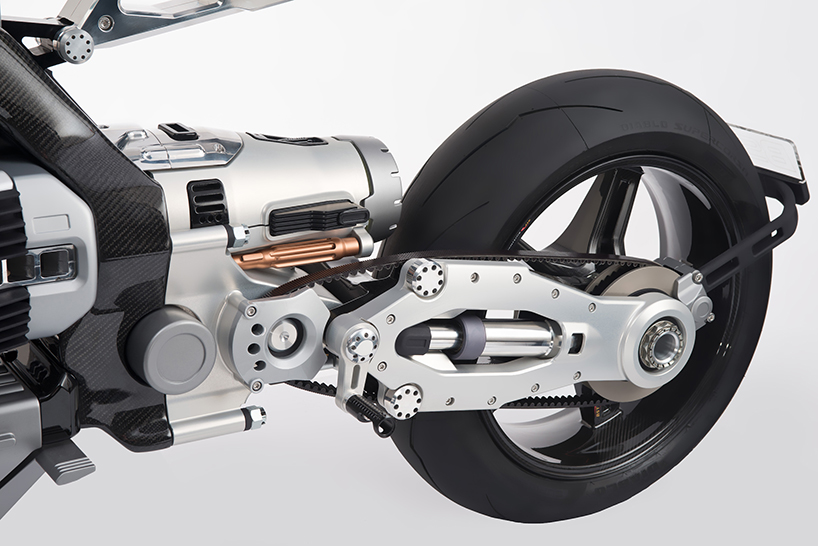 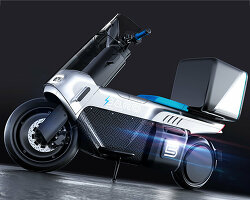