salone del mobile 2017: dutch designer piet hein eek was tasked by paris-based glass lighting manufacturer veronese with a dreamy job: to give a second life to their found glass pieces. the project began when ruben jochimek — veronese’s creative director — came across a treasure trove of spare parts of glass hand blown by skilled italian artisans of murano in the basement of their parisian showroom. composed of over one-thousand pieces, the set had been building up since 1931. 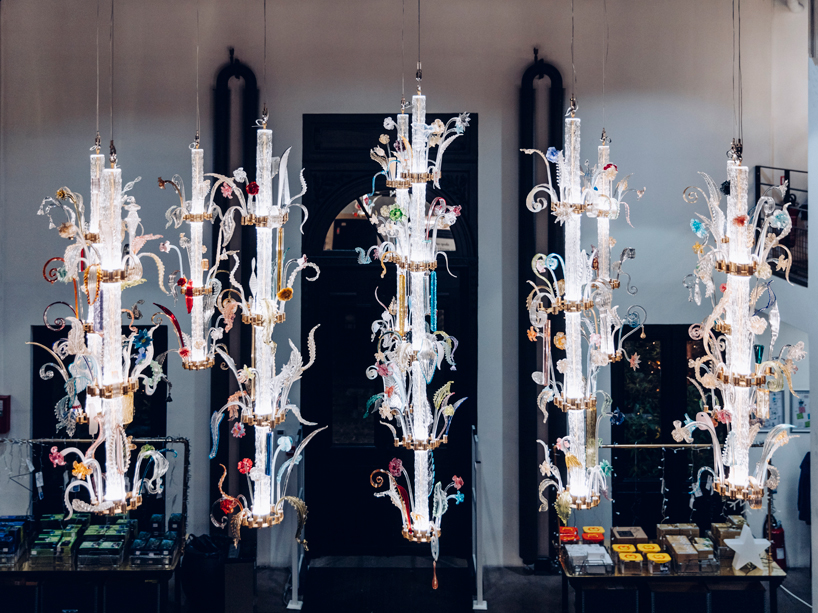 known for his upcycling projects, piet hein eek was the perfect fit for the task. the pieces — stored on dusty shelves for nearly a century — included crafted cups, drops, rings and flowers. with the glass objects found by veronese, the designer came up with ‘past and future’, a collection of chandeliers with 40cm glass tubes, equipped with LED lighting into which the spare parts can be slotted. the result is a lighting collection that features an eclectic feast of styles and colors. each model is 40cm high and 25/30cm in diameter, creating a suspension composed of three modules. the tubes can also be assembled to create longer chandeliers. 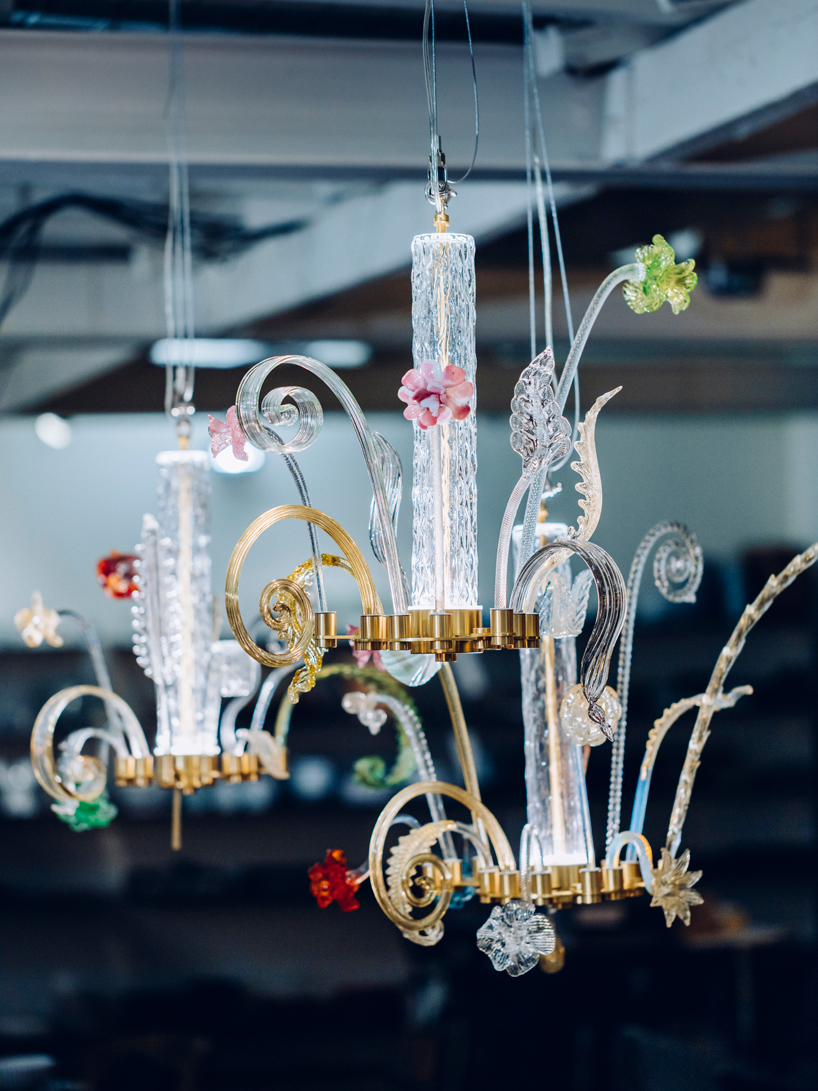 the ‘past and future’ collection is part of euroluce lighting exhibition at salone del mobile. 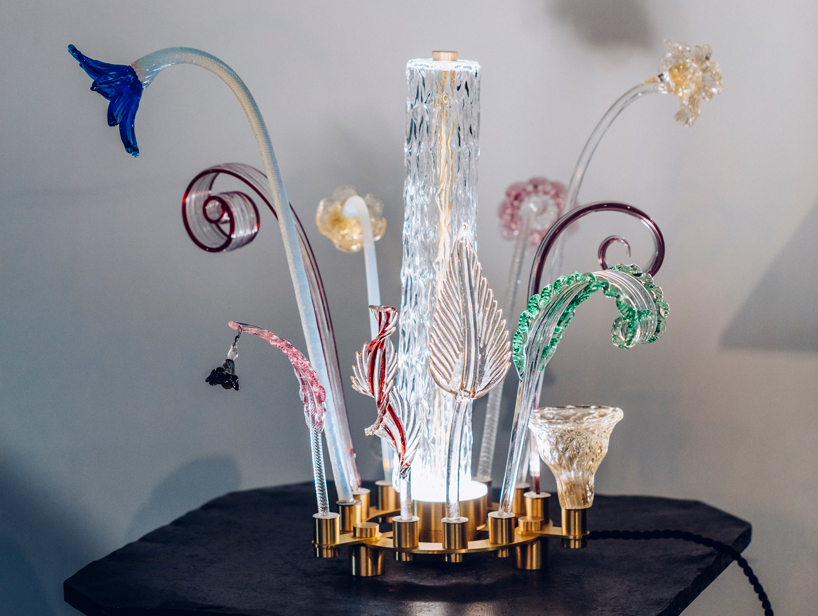 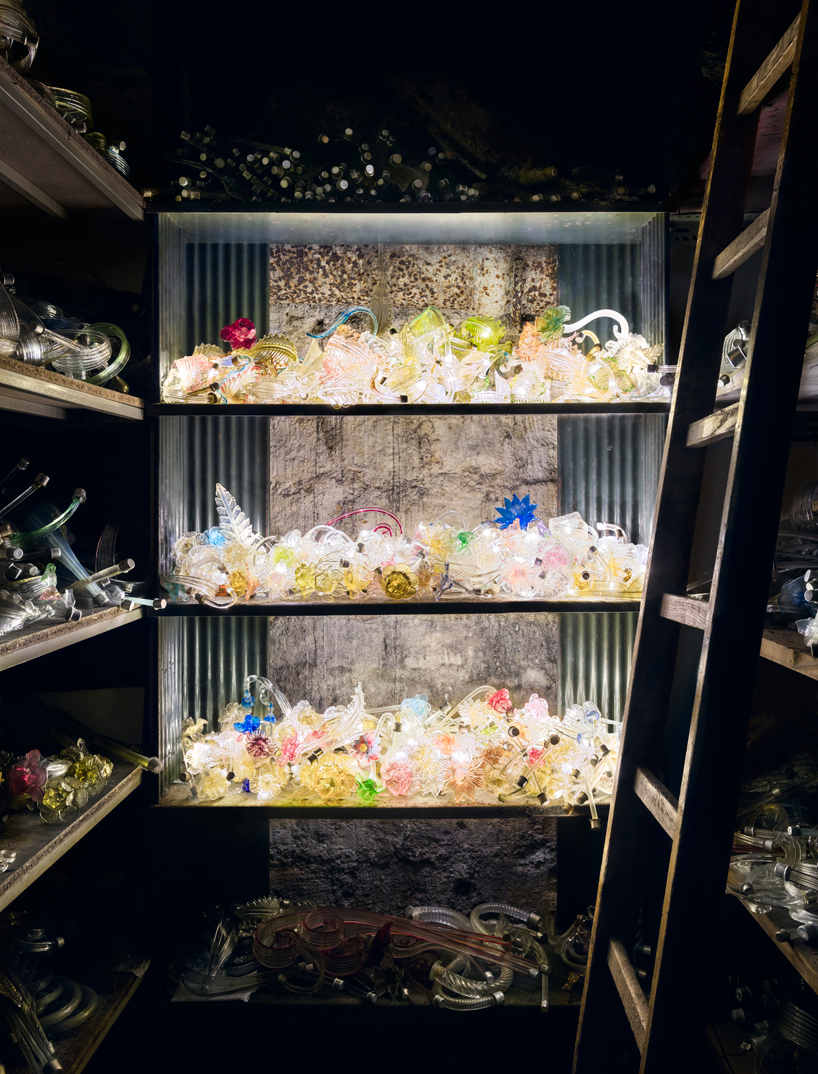 a basement full of crystal pieces 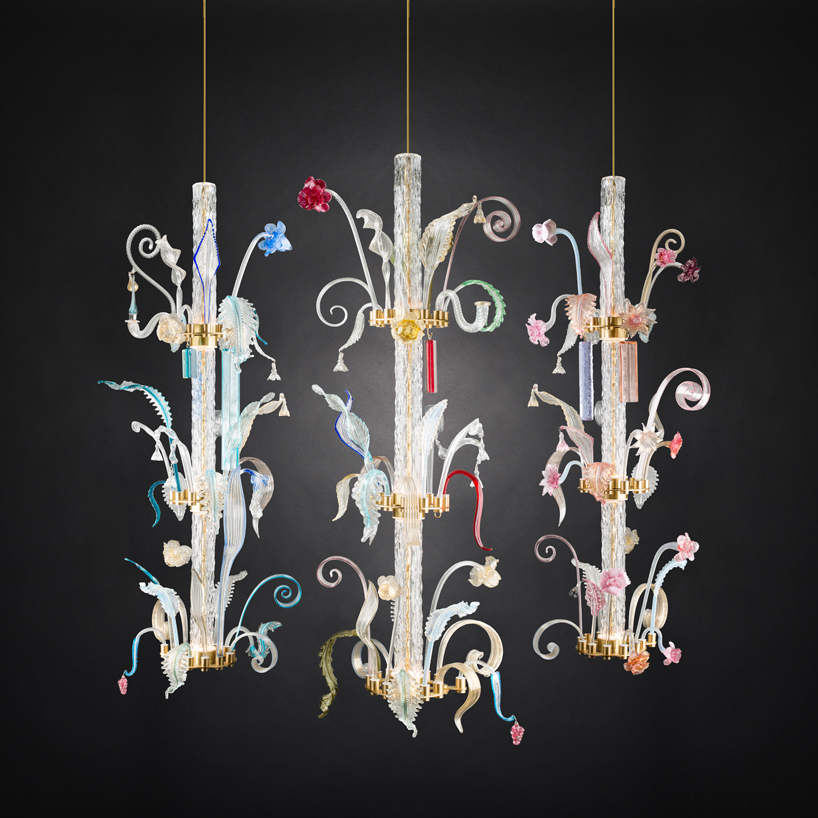 the collection is comprised of three different chandeliers 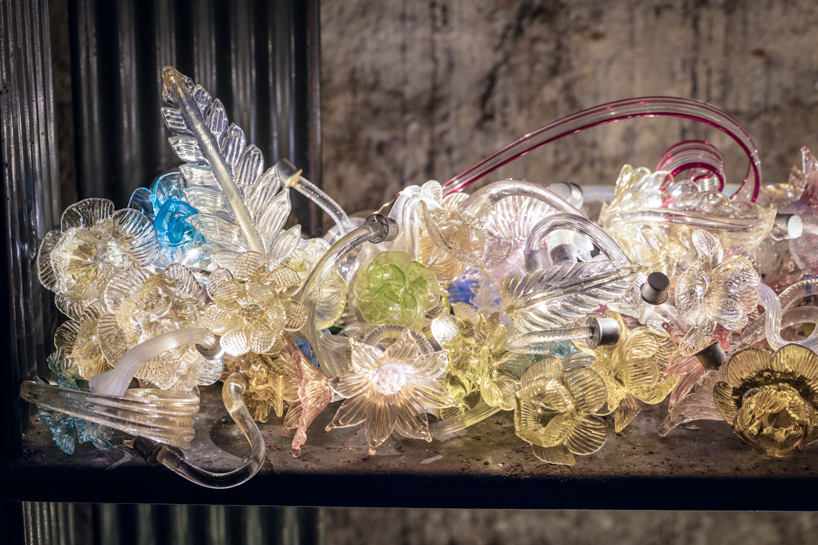 the lamps are made of 40cm glass tubes, equipped with LED lighting, into which the spare parts can be slotted 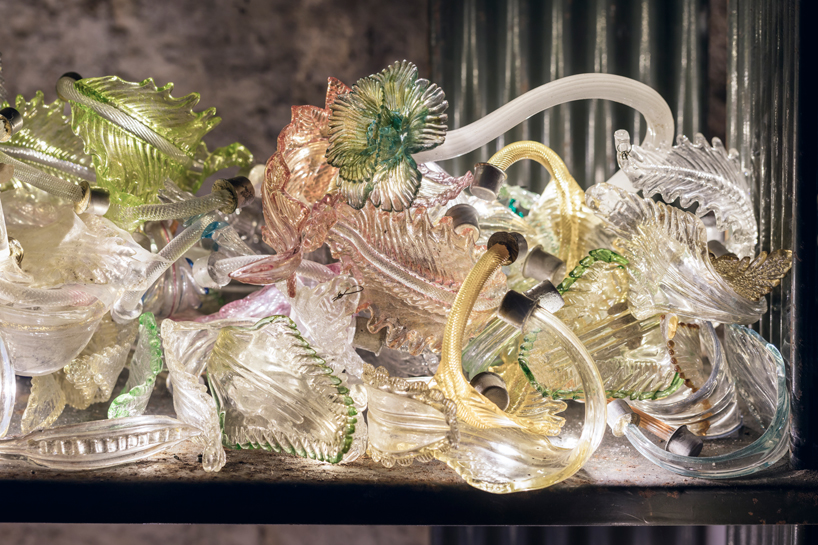 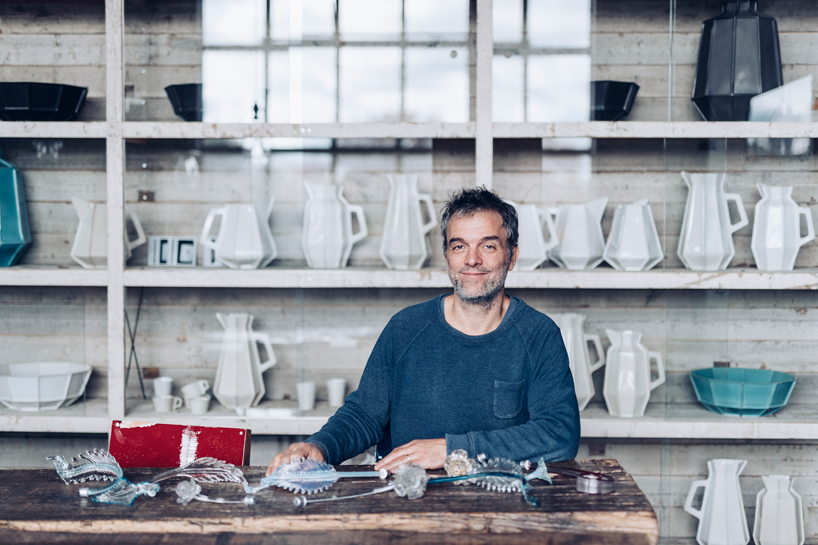 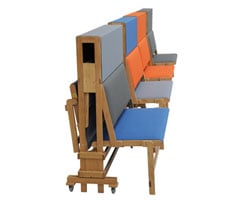 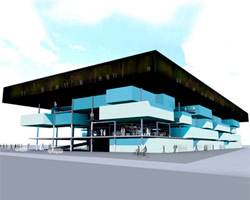 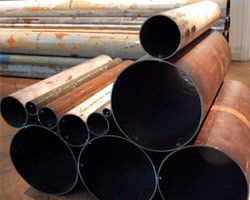