for the second year, the belzalel academy of arts and design, jerusalem presents the work of forty-five of their undergraduate and graduate students, in an exhibition on show at ventura lambrate during milan design week 2012. this year’s theme is ‘design bonanza‘, which is set to ‘express the experimental spirit of the academy as well as the creative research, which encourages the students to doubt and look for that which is new in the material, shape and idea, as tools for continued examination of the field of design,’ says haim parnas, head of the bachelor design program.

one of the works on show is ‘needle and thread’ a series of shoes constructed from pine needles by hadas ilani. contemplating local material, hadas’ experiment consisted of finding different sewing techniques to keep the separate pine needle strands together, creating a textile which is then formed into shoes. the unique material choice is ecological due to its popularity in the region, the consideration of using pine needles as a raw material alluding to the gentle needle mat and the previous lives of the needles 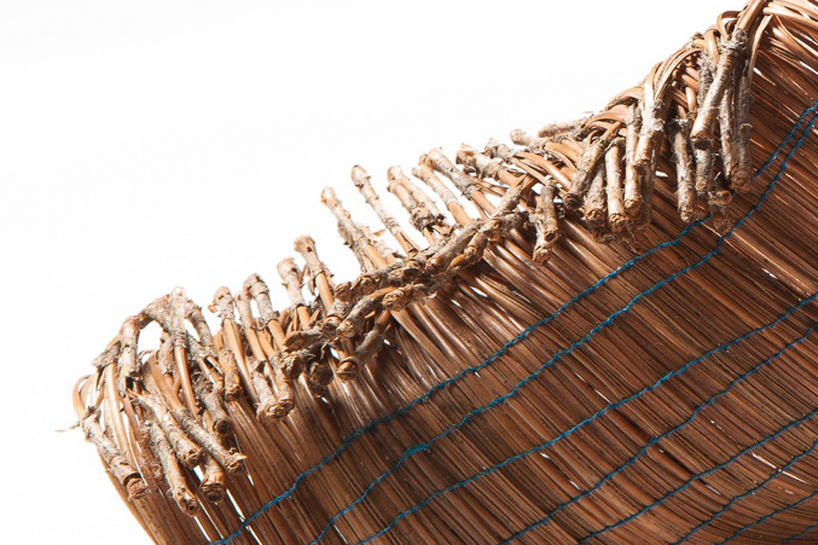 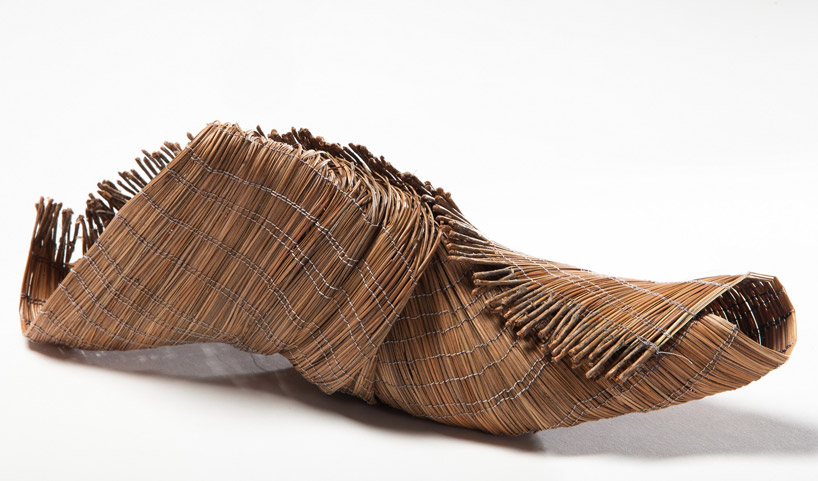 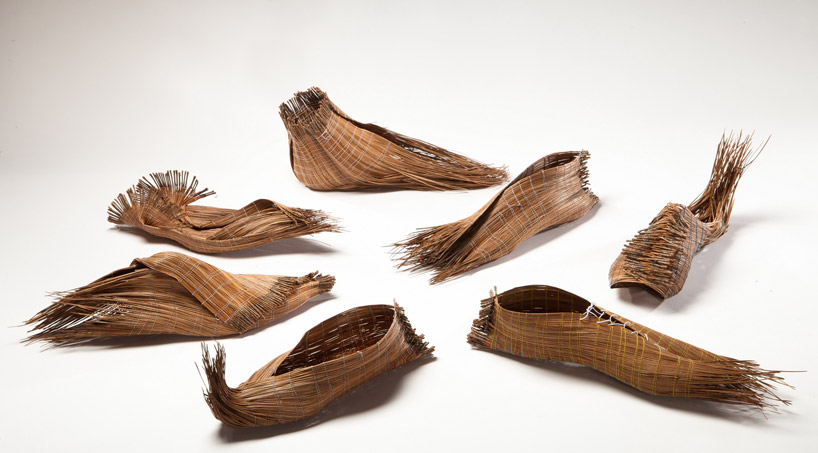