get out your binoculars and look out the window as tonight’s full moon, dubbed the pink moon, will occur at 10:35 p.m. EDT, about 8 hours after reaching perigee, the nearest point from earth in its orbit. this results in a ‘supermoon’ or a full moon that appears 7% larger than an average one. the moon will appear full for about three days around this same time, from monday night through thursday morning. 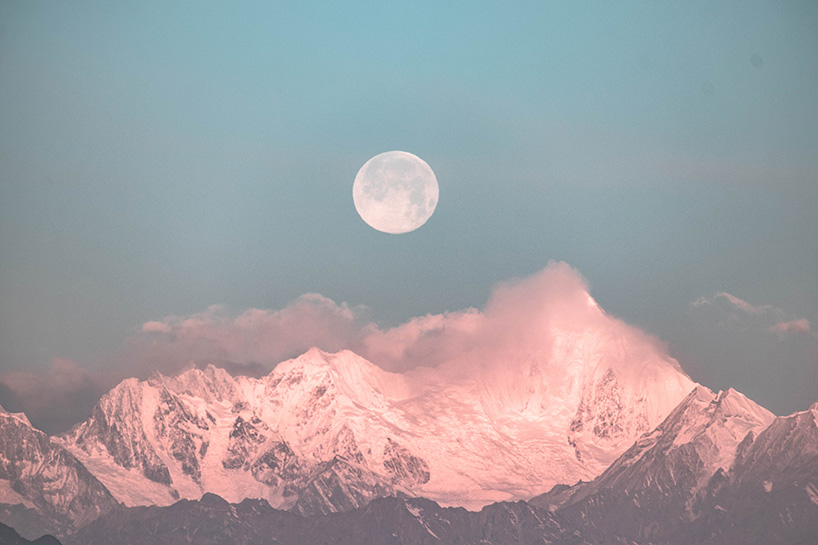 despite its name, the pink moon isn’t actually pink, although it will have an orange hue. the name was given back in the 1930s by the maine farmer’s almanac who first published ‘indian’ names for the full moons. according to this almanac, the pink moon name comes from the bloom of ground phlox, a pink flower found in north america. other names given to this moon include ‘sprouting grass moon’, ‘egg moon’, and ‘fish moon.’ 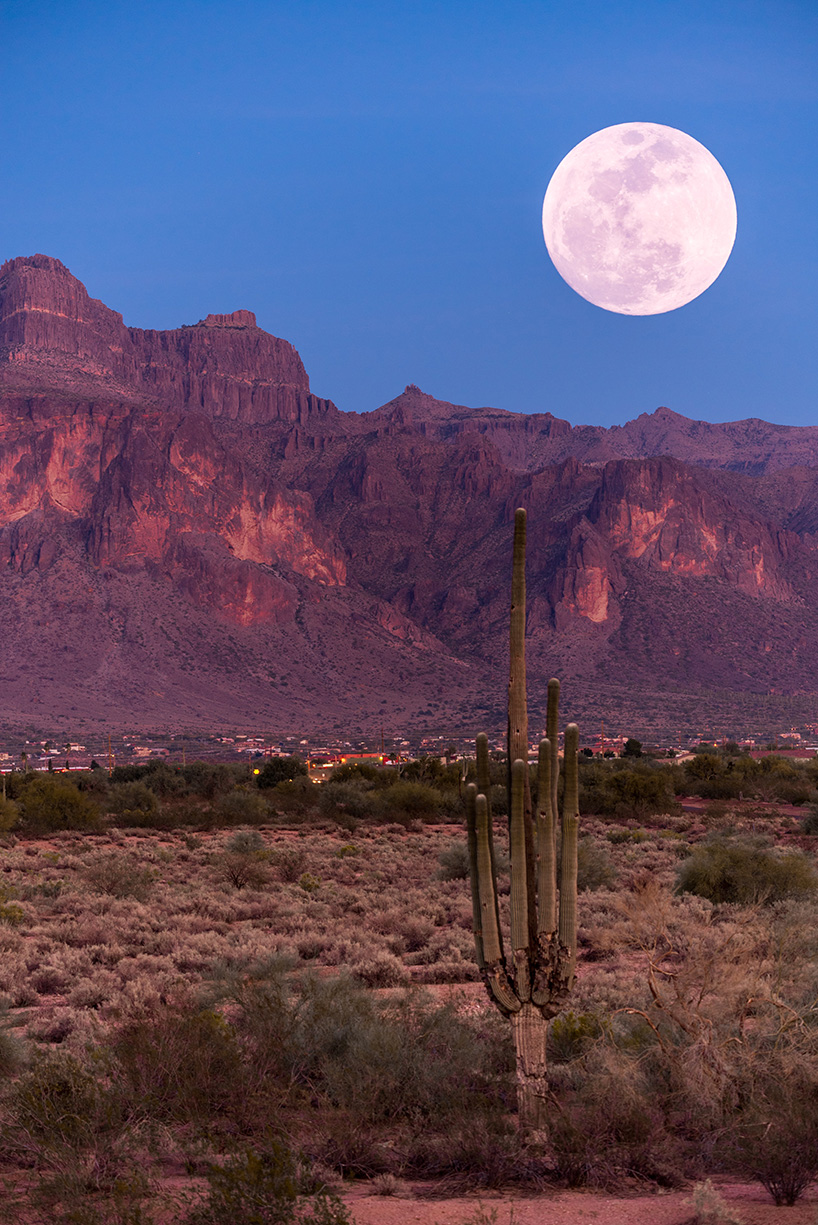 first called supermoon by astrologer richard nolle in 1979, the term refers to either a new or full moon that occurs within 90% of the perigee. this means that each year there can be three or four full supermoons in a row and three or four new supermoons also in a row. this year, the four full moons from february to may meet the 90% threshold, with the full moons in march and april nearly tied in size and brightness. the one happening today will be slightly closer to the earth (about 0.1%) making it the most super of the full supermoons this year.