pinto was formed by takanori hikima and masayoshi suzuki in 2008. at designtide, during tokyo design week 09, they presented their ‘image exhibition’ of new work, which aims to stimulate imagination.

nuance is a wall clock with 12 height protrusions on its face. each of these creates a different shadow which change from different angles. you can choose the point of 12 o’clock from any edge. 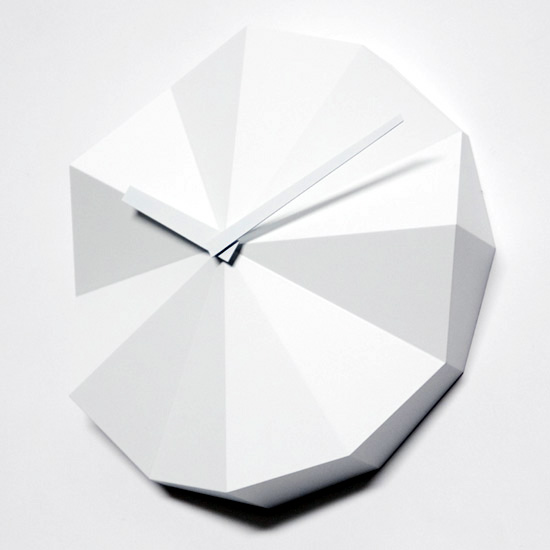 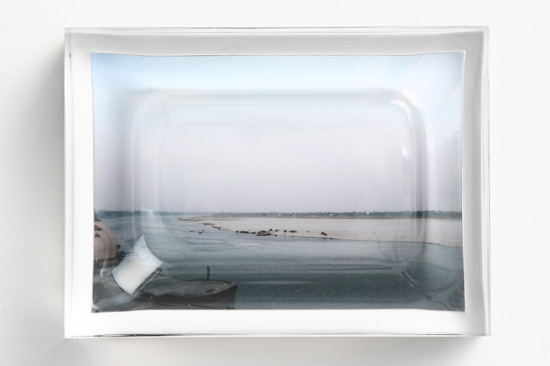 this acrylic photo frame reduces the reality of the picture inside, getting viewers to try and imagine more clearly what the image is depicting. 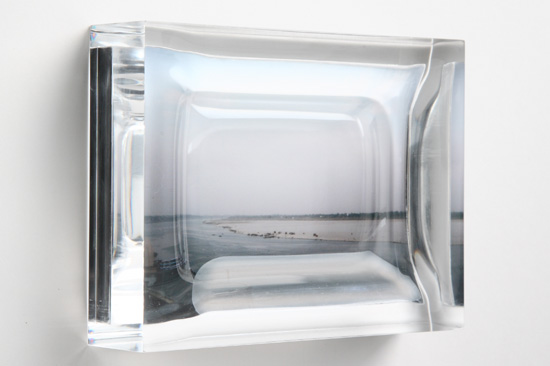 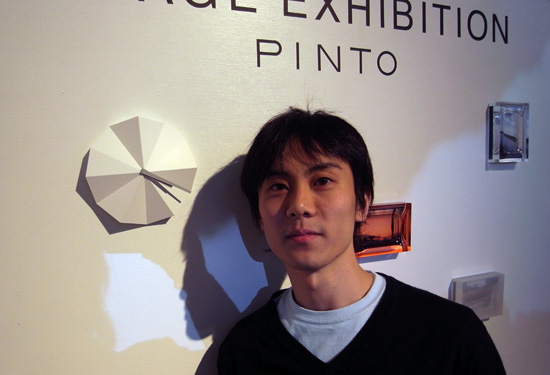 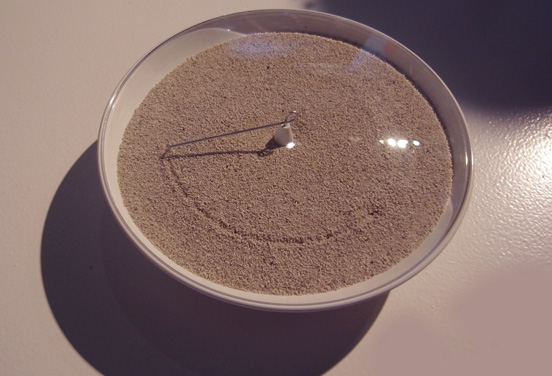 trying to get people to slow down their pace through a more abstract expression. this 24 hour clock tells the passage of time by drawing a single circle on the sand per day. 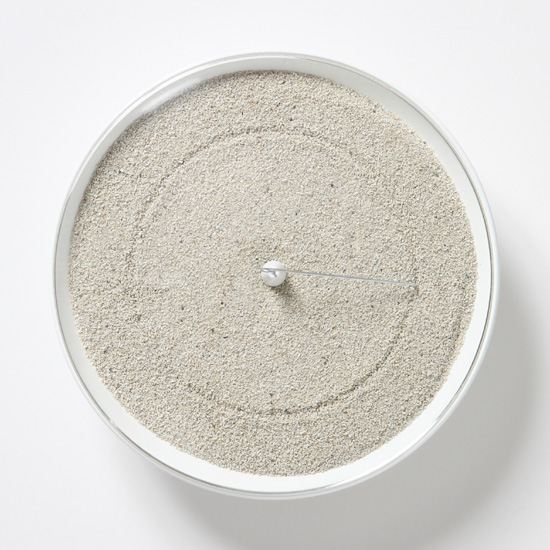 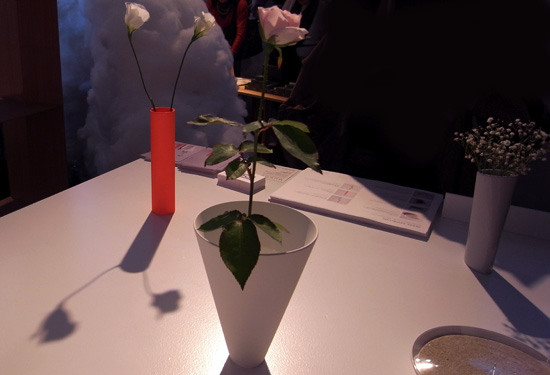 the flower inside this cone-shaped vase has no contact with the edge of the vessel. instead there is a small, single hole in which the flower is placed, allowing it to stand upright, independently from the vase. 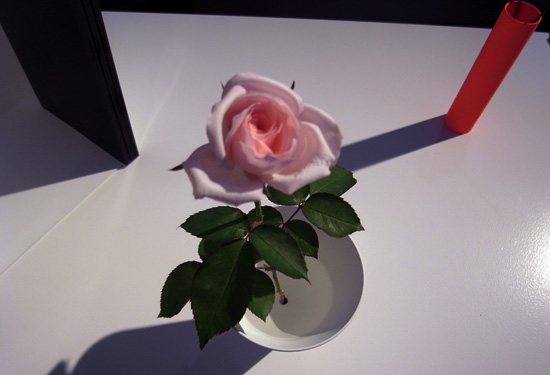 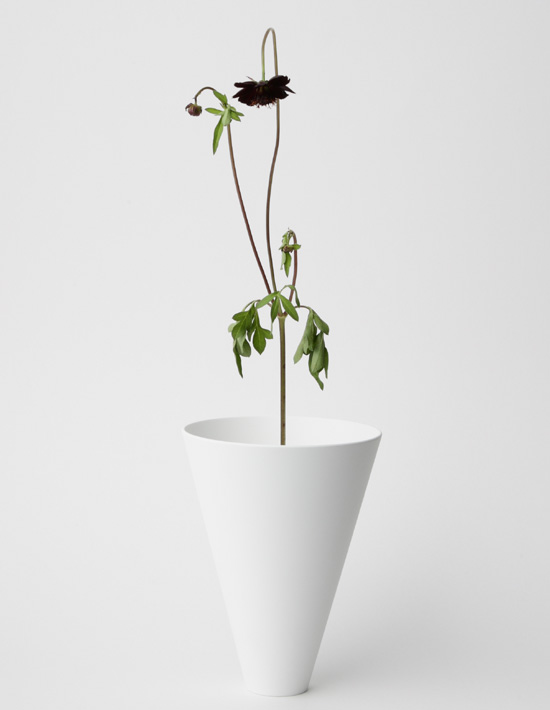 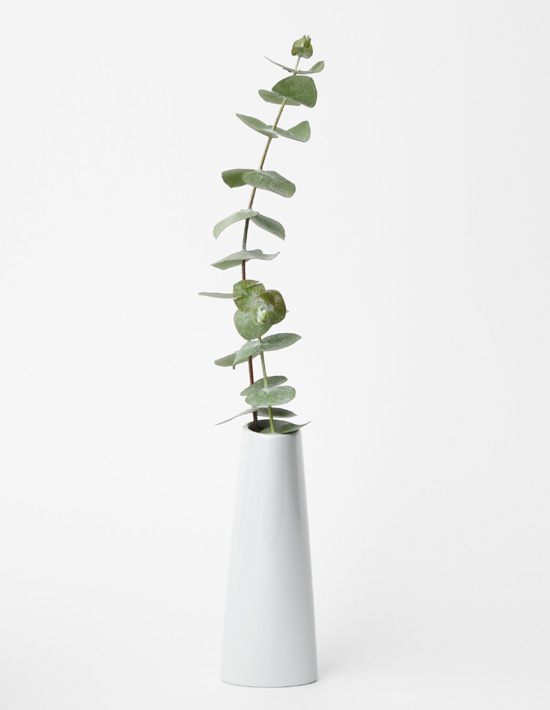 this vase has an oval shaped base which extends upwards into a circular opening. depending on your point of view, the vase appears very differently. 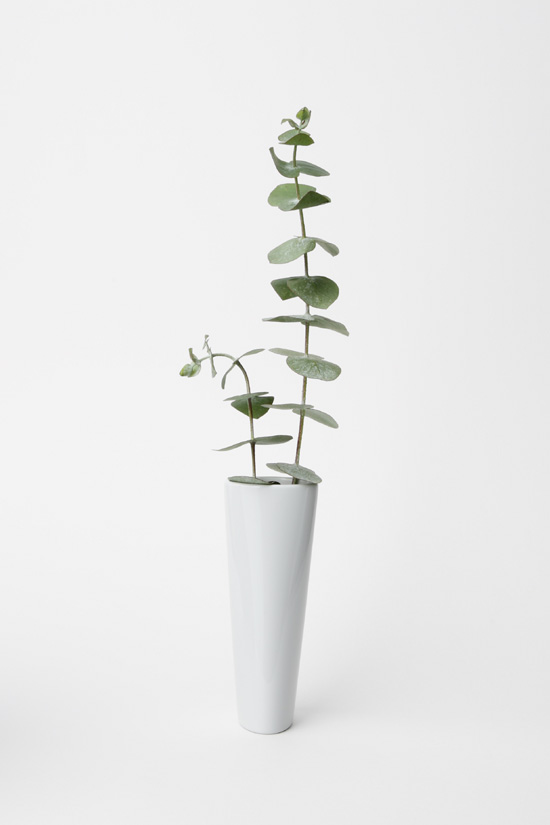 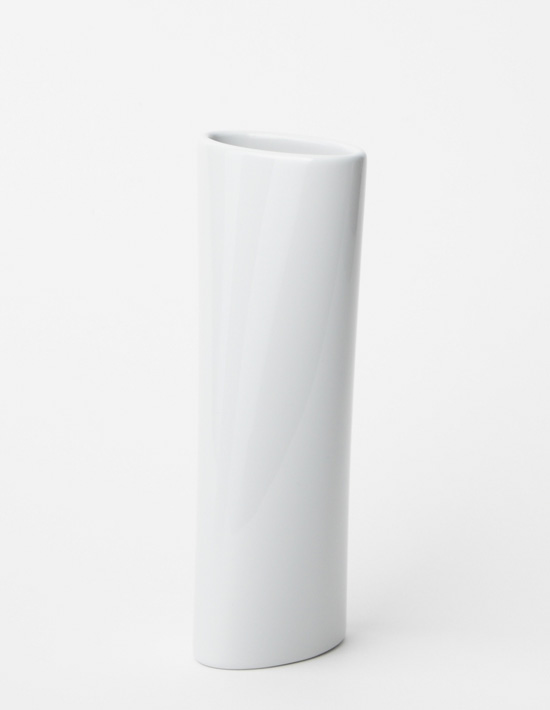 view from this angle appears to have a wider base 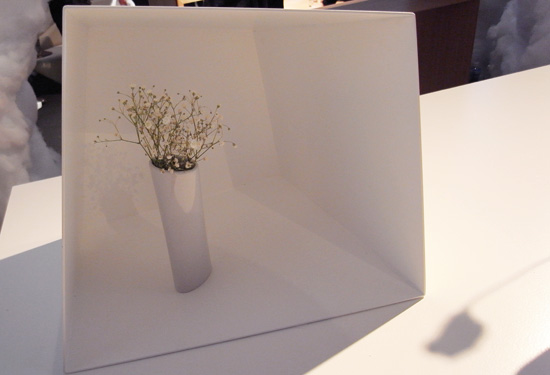 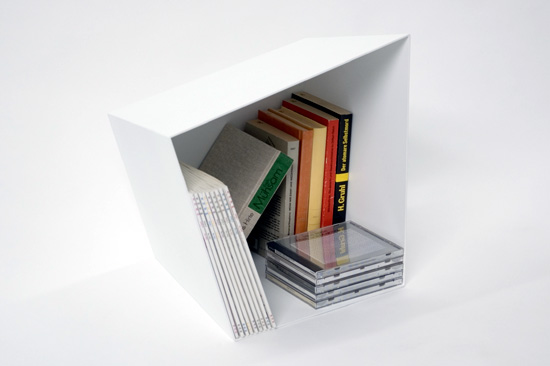 this box can sit on any of its four sides allowing you to also change the image of its inner space. 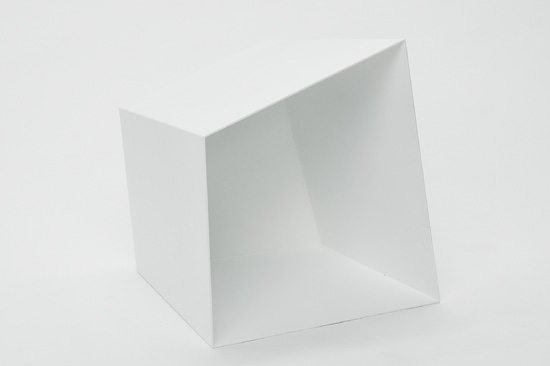