a study surveying several brands in nine different countries has found that 90% of plastic bottles of water also contain microplastics. concentrations of up to 10,000 plastic pieces including polypropylene, polystyrene, nylon or polyethylene terephthalate (PET) were found in every litre of water with very few bottles free of plastic altogether, according to the study. 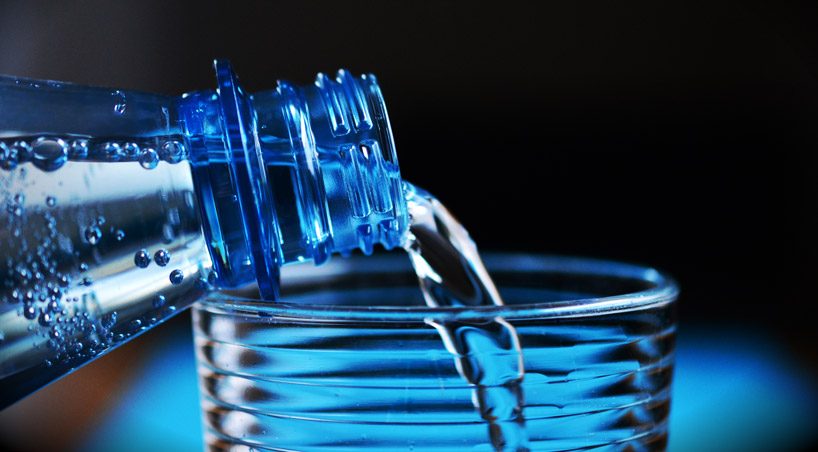 according to the guardian, the world health organisation (WHO) has announced a review into the potential risks of plastic in drinking water following the report. although the effects on humans from ingesting plastic are not 100 percent certain humans is still not 100 percent certain and is still an emerging area of study, a 2017 report notes: ‘if inhaled or ingested, microplastics may accumulate and exert localized particle toxicity by inducing or enhancing an immune response. chemical toxicity could occur due to the localized leaching of component monomers, endogenous additives, and adsorbed environmental pollutants. chronic exposure is anticipated to be of greater concern due to the accumulative effect that could occur.’