what if apple had developed a pocket macintosh back at the time?

watch: formafantasma on the exhibition design of the 2022 venice art biennale

continuing their anti-design explorations, committee’s ‘plastic fandangos’ are non-sense products; visions of quotidian items from a parallel universe that parody and expose the oddness of our own familiar gadgets. they were designed to explore our perception of usefulness in product design and to question why things have evolved to be the shapes they are.

they were produced in response to a brief from arts co., which commissioned nine designers to reflect upon the use of plastic in contemporary product design, from stylistic, practical and environmental perspectives. to that end committee dissected as broad a range of plastic products as possible and recomposed them; painstakingly fabricating each fandango by hand to possess absurdist functions and to mimic the finish of an industrially produced, consumer product.

being follies with exceedingly limited practical purpose, the fandangos are essentially artworks, but they are artworks specifically about design practice. however they can also stand firmly in the ornamental category of design, to be enjoyed as simple compositions of colour and shape or even used for the tiny insignificant functions that they do contain.

1. a lively spanish dance for two people, typically accompanied by castanets or tambourine. 2. a foolish or useless act or thing 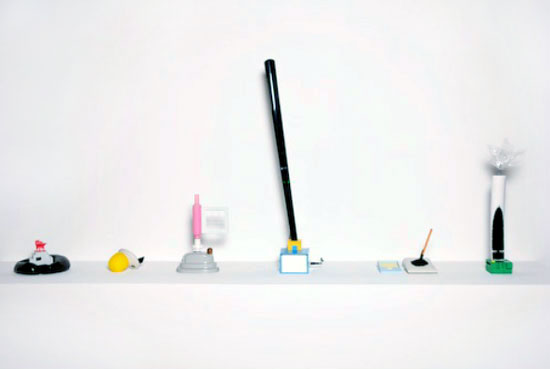 committee is run by clare page and harry richardson, who were both born in 1975. they met whilst studying fine art at liverpool art school, married in 2001 and formed the committee partnership in 2003, after taking on a derelict shop in deptford, south east london, which they developed into the ‘gallop’ studio and gallery space. 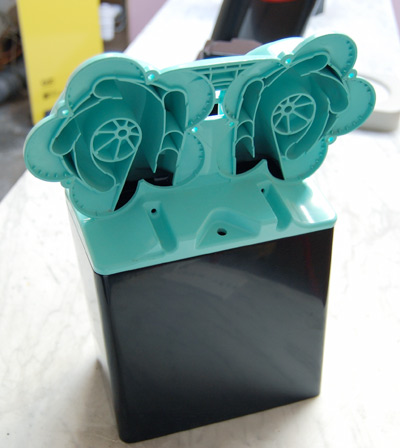 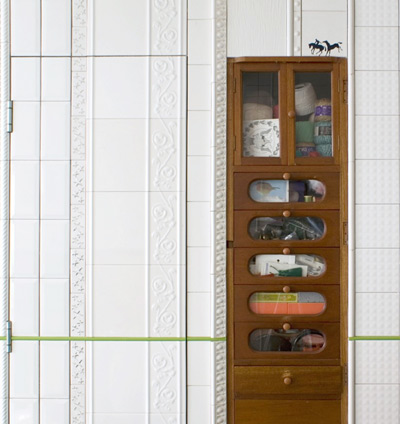 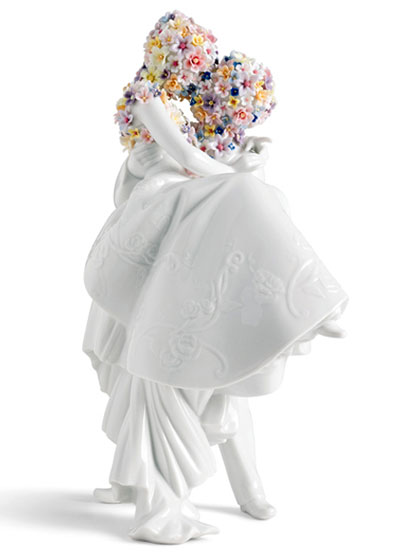 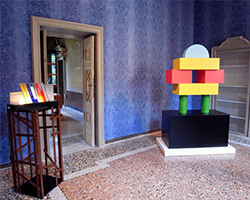 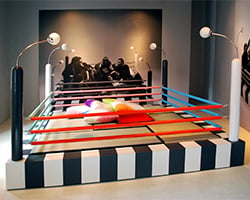 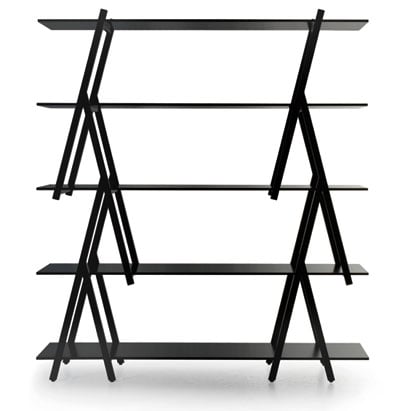 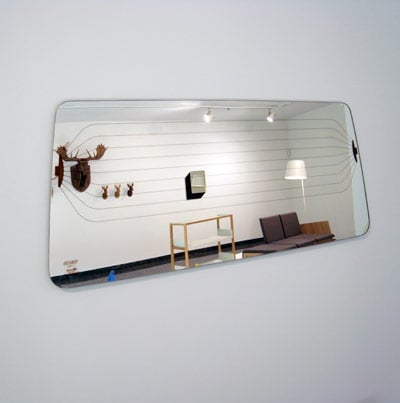 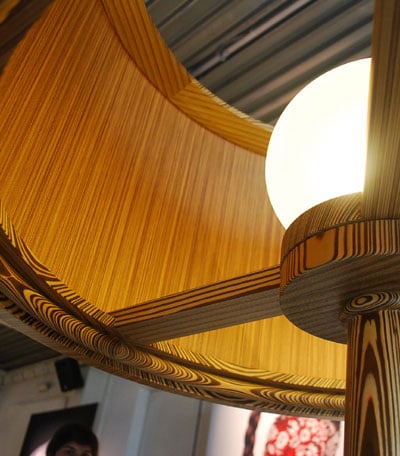 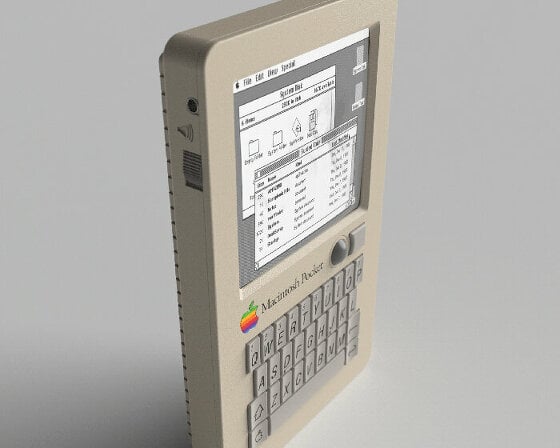 May 05, 2022
what if apple had developed a pocket macintosh back at the time?
for those who are wondering what a marriage of the first mac computer and a game boy pocket would look like, designer rex sowards has the answer.
design
887 shares
connections: +2140

May 03, 2022
first peter zumthor furniture collection by time & style now available for consumers
free from decorative elements, the pieces testify to a fragment of his works, as parts of an architectural narrative.
design
271 shares
readers
connections: 29