re-using an unwanted material that pollutes our everyday urban environment,  israeli designer yariv goldfarb’s ‘play with poop’ – a final project for the m.des program, bezalel academy of arts and design, jerusalem, challenges normal social rules and behavior. 3D printed poop moulds were produced through rapid prototype technologies and digital design, transforming the unattractive waste into different, more recognizable shapes and objects. the main focus was children’s building blocks – a game with multiple arrangement possibilities. ‘play with poop’ helps to raise people’s awareness of their surroundings. the mini poop sculptures were placed in-front of several landmarks in tel aviv in the shape of these same landmarks –  reminding the people who walk next to them everyday to take a second look, instead of ignoring them. 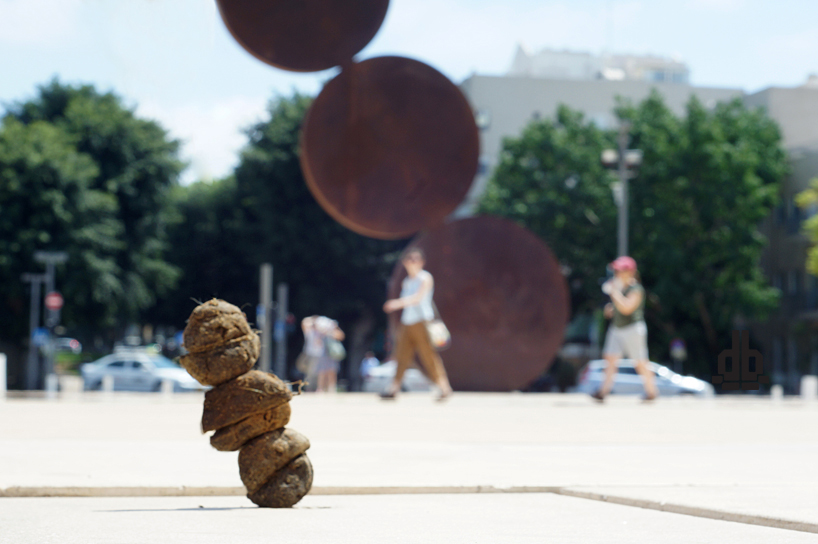 poop in the city of tel aviv- habima square 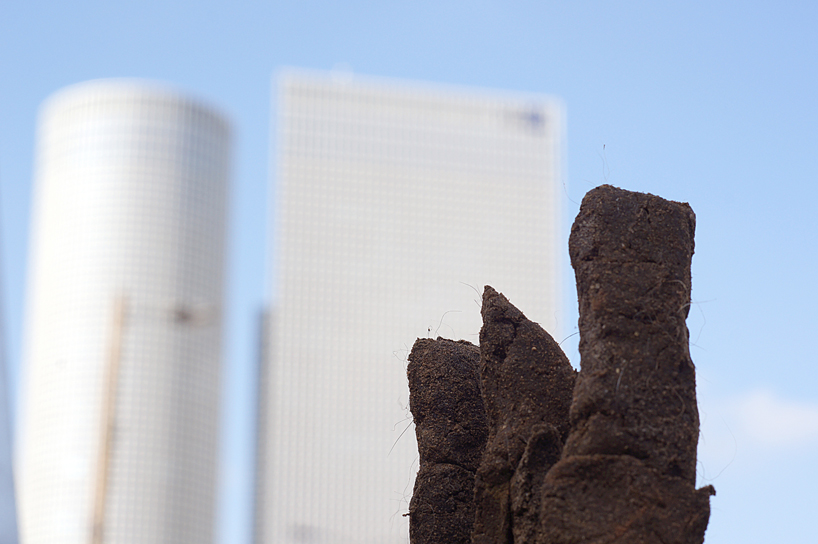 poop in the city of tel aviv- azrieli center 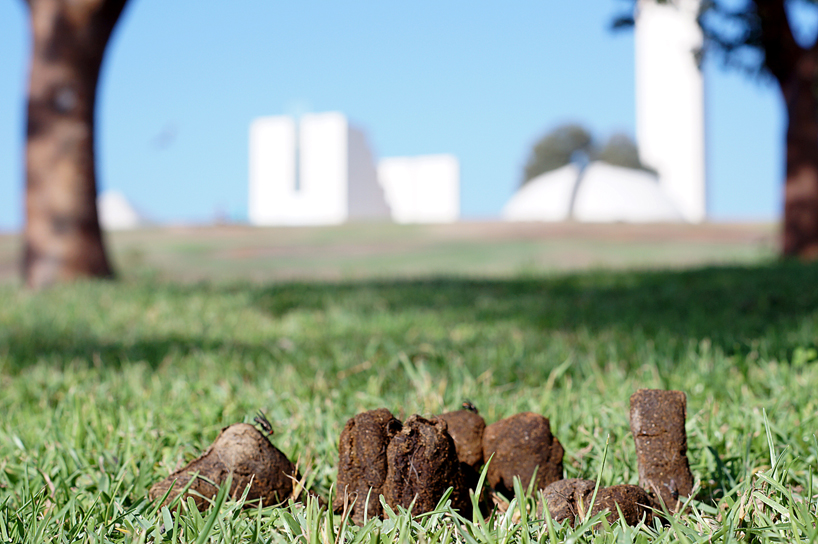 poop in the city of tel aviv- kikar levana sculpter 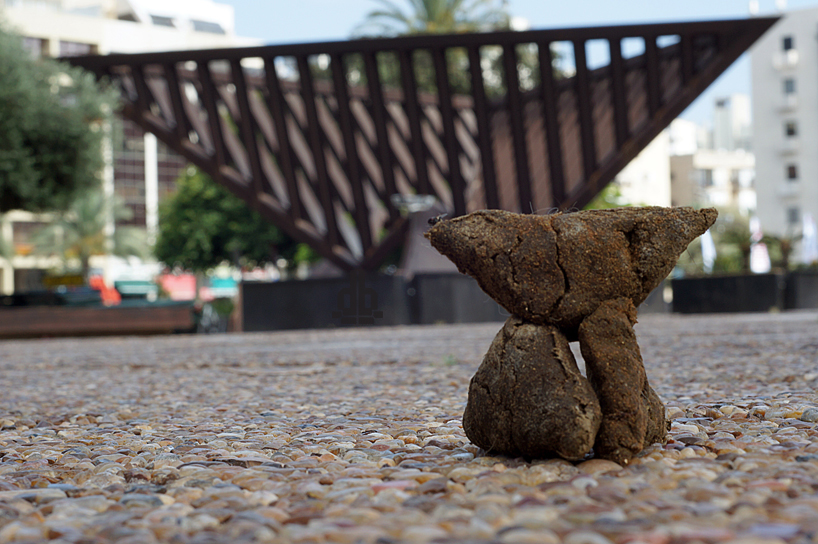 poop in the city of tel aviv- city hall square 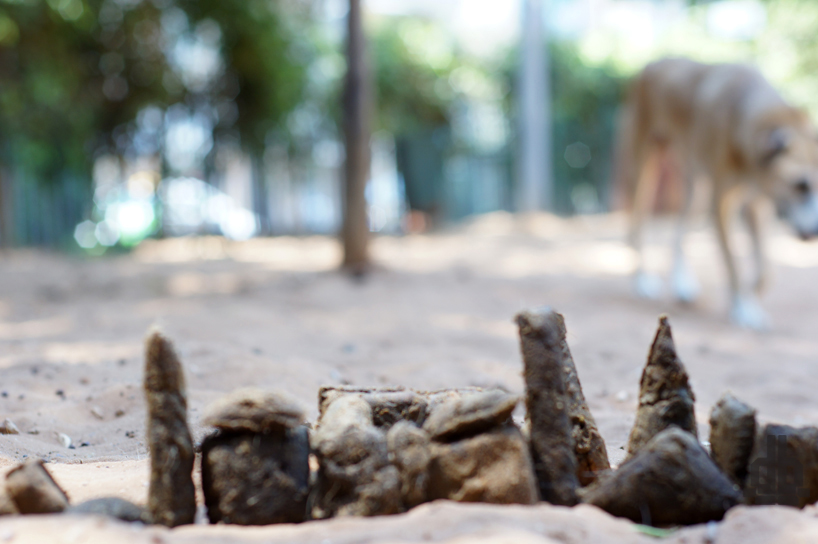 poop in the city of tel aviv- at the dog park 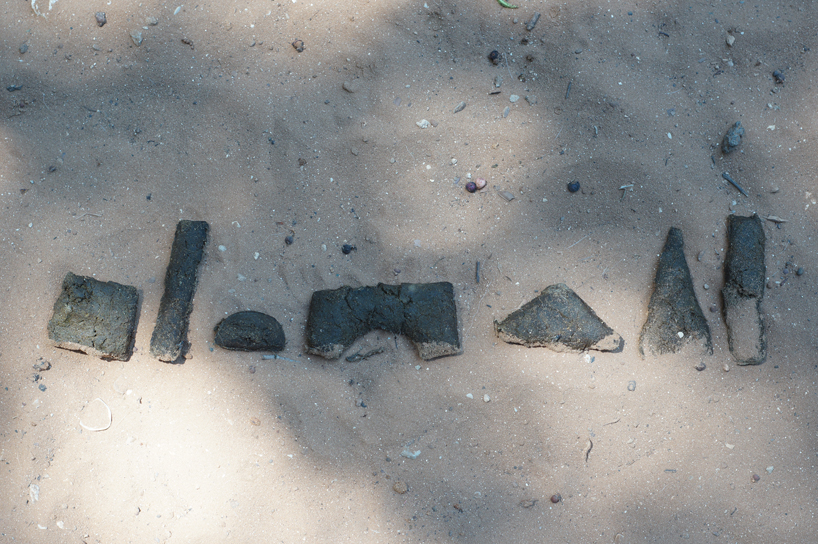