Chiba Printing – a printing company in Dogenzaka, Shibuya – not only offers printing services but also toys with the boundaries of its own creativity. One of its many examples ushers in its new creation, ‘Sakana Karuta,’ a set of playing cards that replicate the skin of fish. The cards, a new addition to one’s growing collection of toys, display the scales of fish that glisten under light and when touched, resemble the species’ skin through an in-house printing technology. ‘You can not only see and enjoy it, but also touch it with your eyes close, or let it float on the water,’ the company shares. 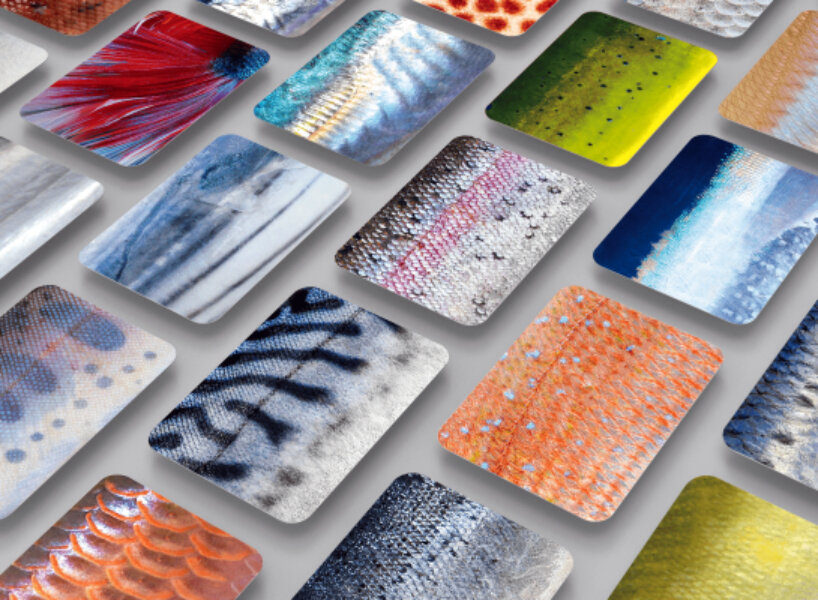 images by Chiba Printing and SANAGI

How to play the game

Before the game starts, a player from the group would be the ‘card reader.’ The cards will all be laid out on a surface before the reader pulls out a card from their deck and read out the name of the fish on that card. The players then will pick up what they think matches the reader’s card as fast as possible and by touching the card’s skin. Players may ask the reader for hints, which are written on the cards or can be provided by the reader themselves. The one who rightly guesses the most wins the game. The species’ facts are also printed on the cards to enlighten the players on the origin and brief information of the fish. 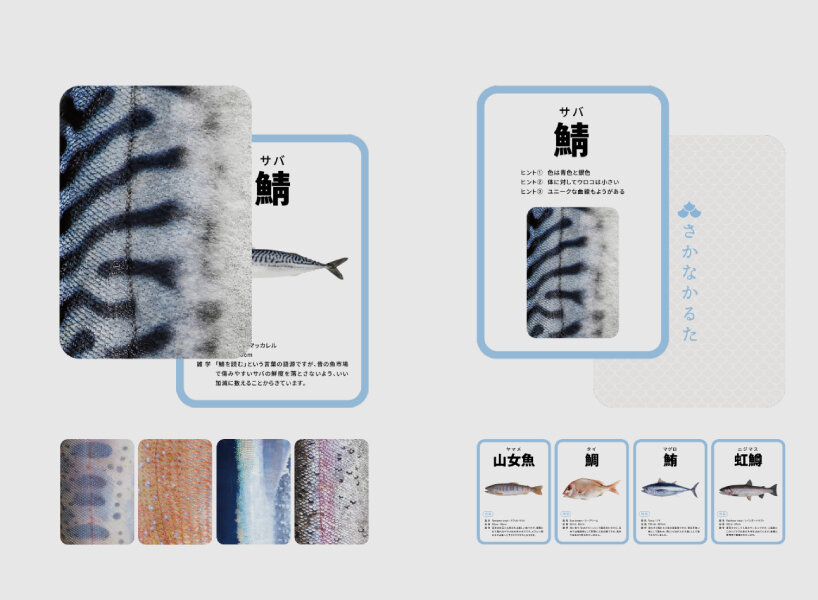 these playing cards replicate the skin of fish

Sakana Karuta was made possible through the collaboration of the printing company Chiba Printing and the design studio SANAGI. With the theme of ‘expanding the possibilities of on-demand printing,’ the duo managed to commercialize the playing cards after a year. ‘Not only the design but also the durability and water resistance have been examined in various ways, and we have continued to seek better quality,’ the duo shares. The playing cards double as a fun way to learn more about some of the species of fish around the world. 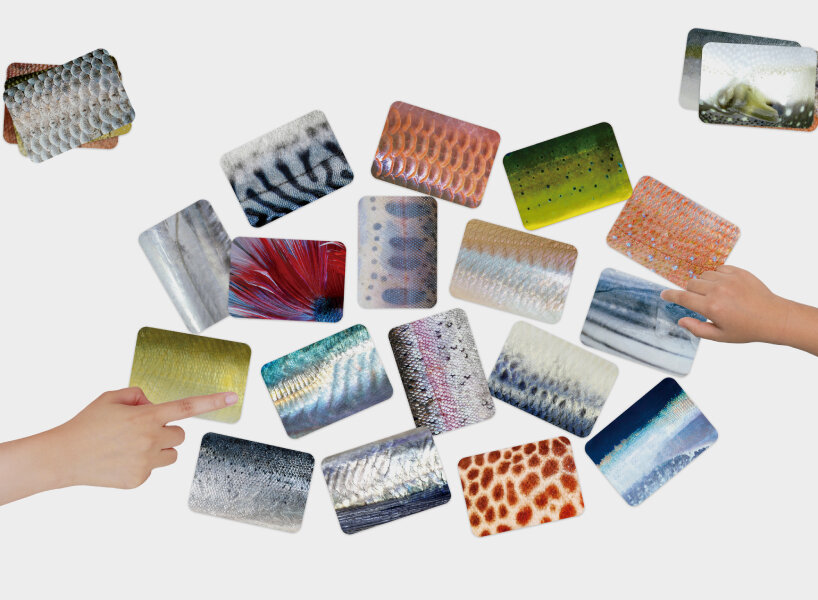 players guess by touching the skin of the cards 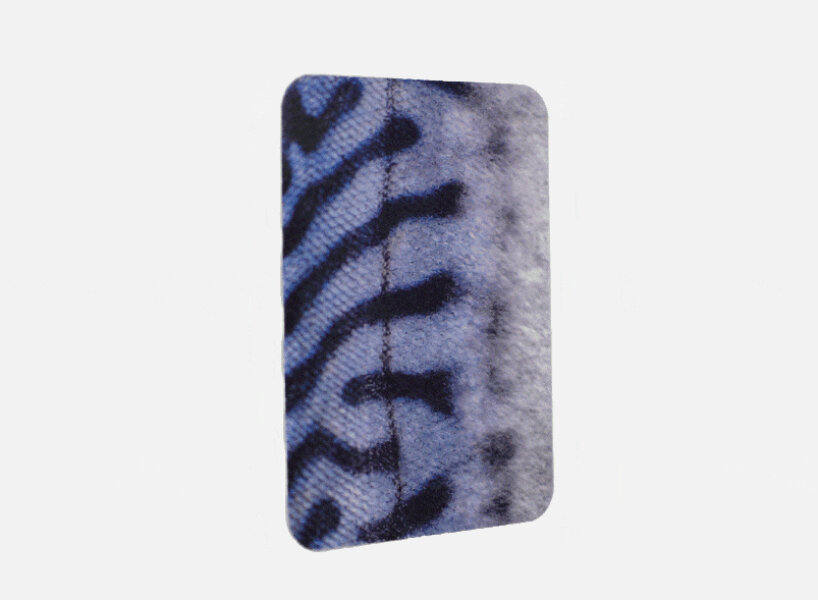 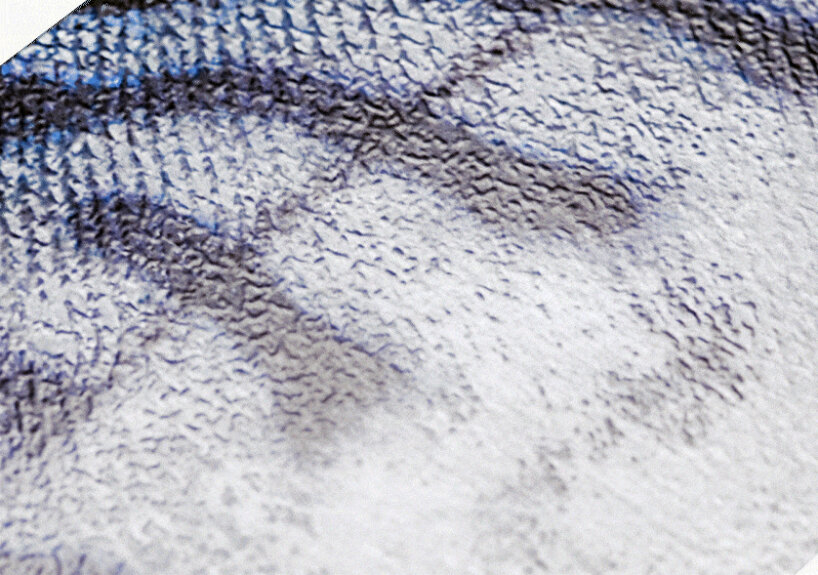 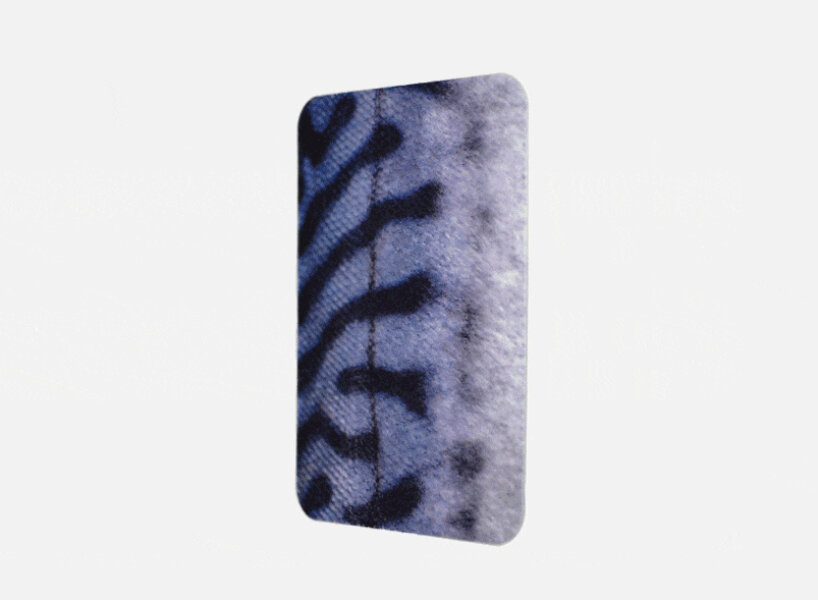 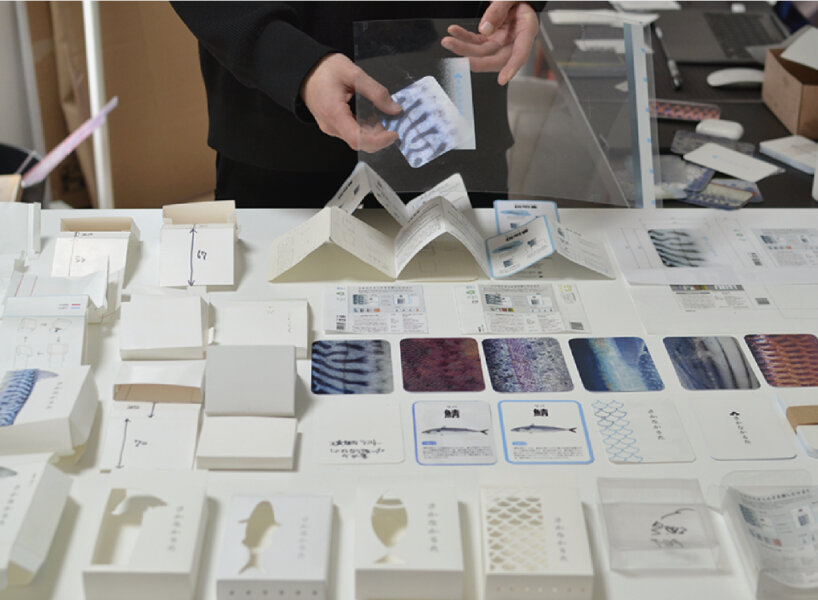 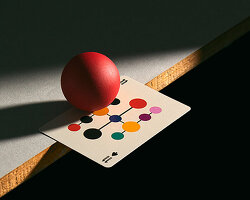 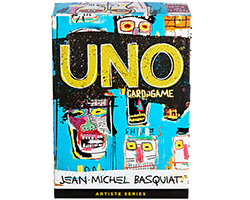 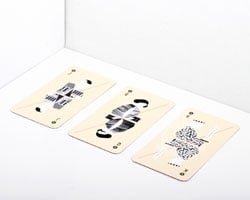