polish design 1955-1968: we want to be modern, warsaw, poland image courtesy of DeTnk

this pioneering exhibition of approximately 180 objects from the collection of the national museum in warsaw, featuring the most important examples of polish design, rarely seen in the west, explores the significance of the objects of everyday use in shaping modernity and the modern polish identity emerging during the post-thaw period.

the collection of post-1945 design in the national museum in warsaw is the most comprehensive in poland, and the exhibition benefits from it, showing a whole range of applied arts of the period, including ceramics, glass, textiles, furniture, and other household objects, periodicals, photographs, and films.

apart from its focus on the purely aesthetic values of the objects presented in glass cases, the exhibition also shows ‘social lives’ of the works on display, namely the ways in which those objects were represented in periodicals and films promoting modern forms of life, and the ways in which they were used by real consumers in private interiors of the socialist poland. this aspect of the exhibition is enhanced by a multimedia presentation of various features of the material culture of the post-thaw poland, with a range of film clips of the period.

the exhibition presents one of the most exciting periods of polish design, between the political thaw of 1955 and the social changes brought in 1968. spanning just over 10 years, the period gave rise to an abundance of daring experiments that made a lasting impact on design for years to come. it was the political thaw that led to a sudden, new embrace of modernism. however, for the most eminent designers, such as roman modzelewski or teresa kruszewska, it did not mean resorting to an earlier mechanical constructivism, but rather a new art of organic forms, paralleling the work of alvar aalto or charles and ray eames. after socialist realism, abstract painting was particularly attractive for artists and part of the viewers. abstract art was identified with freedom. design embraced this idiom as well, and patterns on ceramics often followed the aesthetic of art informal and matter painting. ceramic glazes of rich colours resemble paint thickly applied to canvas. 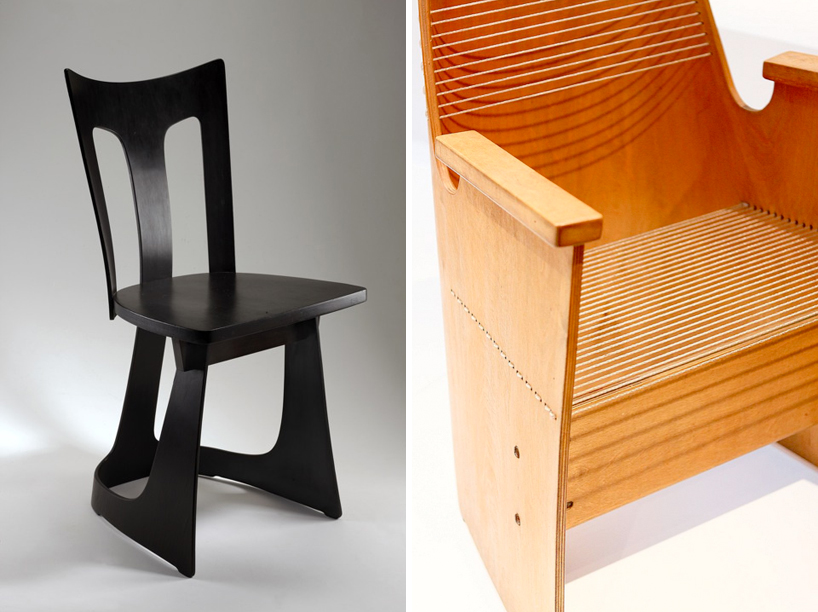 the second half of the 1950s saw the production of a series of the most sophisticated chairs, such as those designed by teresa kruszewska, maria chomentowska, and jan kurzątkowski. despite a wide interest in new synthetic materials, which were the result of scientific research, access to them was limited in poland. even so, several designers, such as roman modzelewski and czesław knothe, did produce pioneering furniture from synthetic fibres at the end of the 1950s. in furniture experiments, metal frames were filled with metal netting, nylon cord, straw or wicker. the end result could evoke more of a sculpture than a piece of furniture. 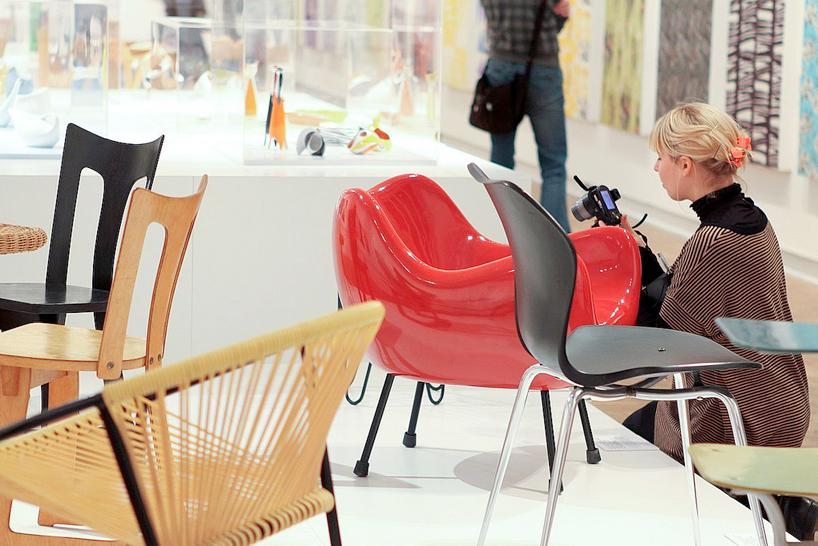 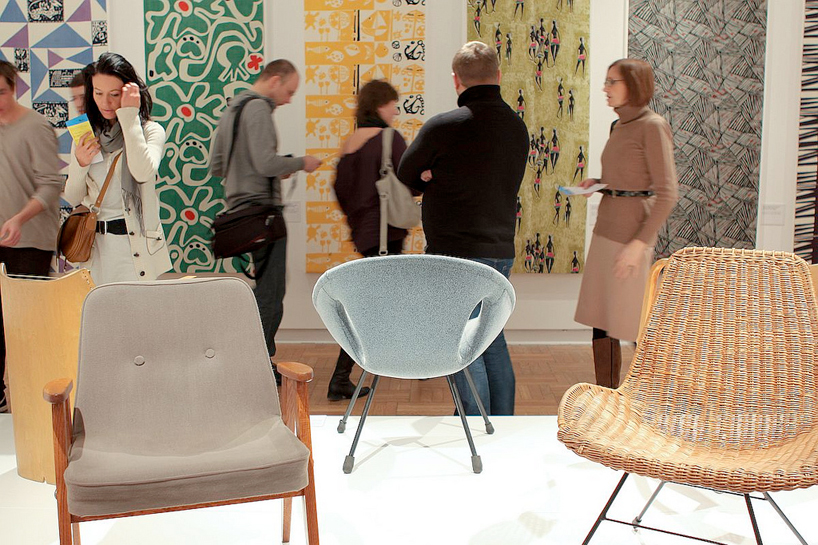 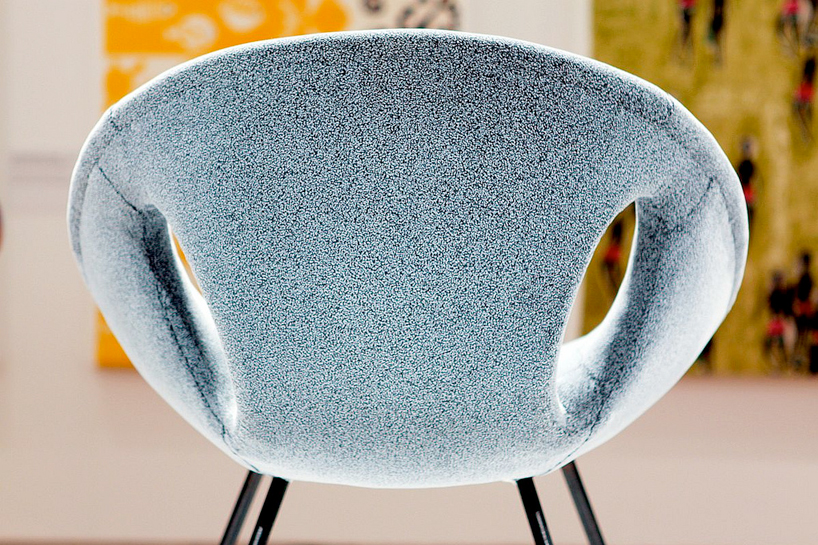 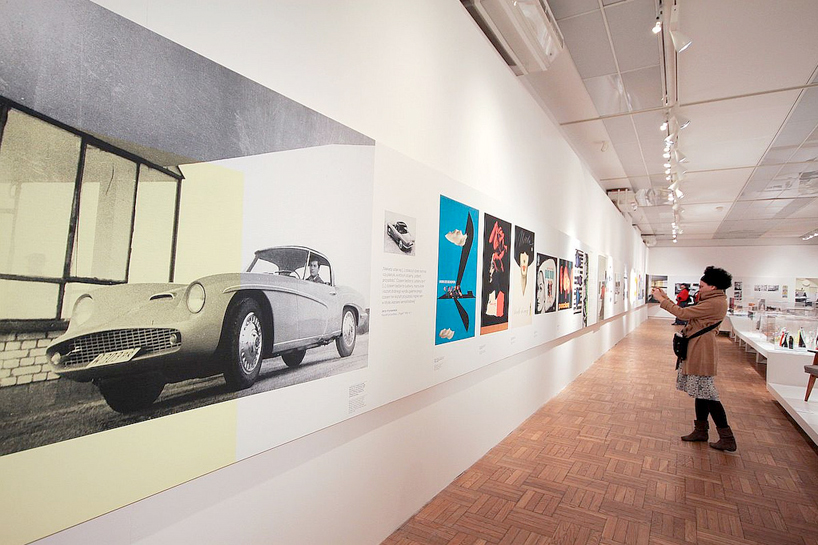 advertisements are hung on the wall displaying the way in which each piece was marketed image © mariusz cieszewski / www.poland.gov.pl 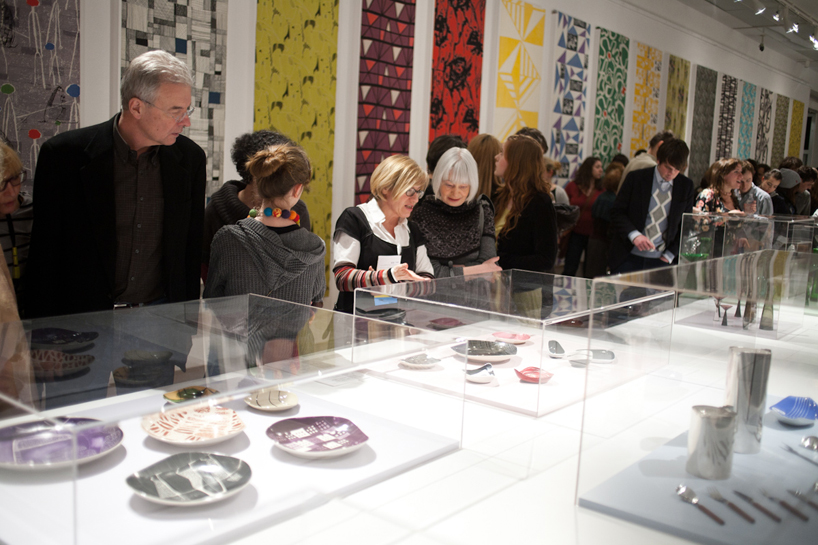 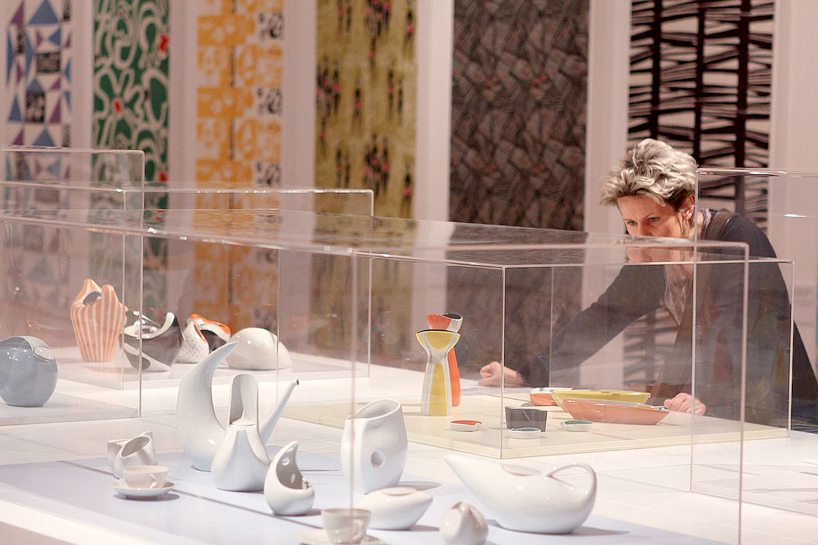 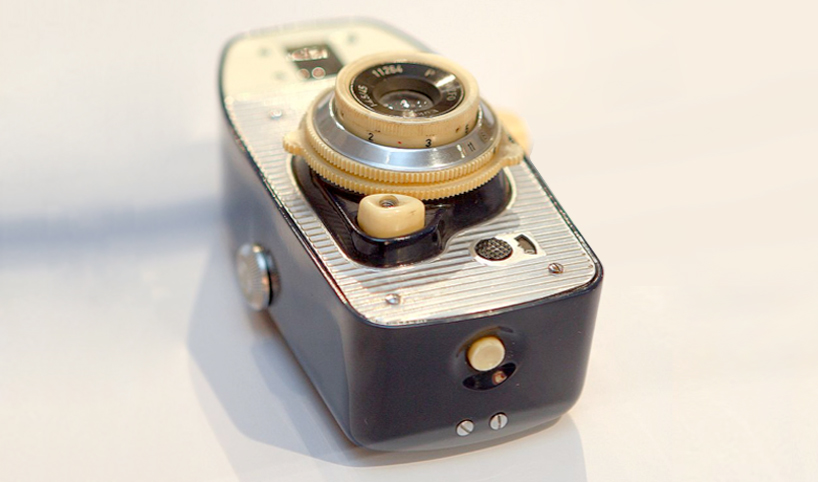 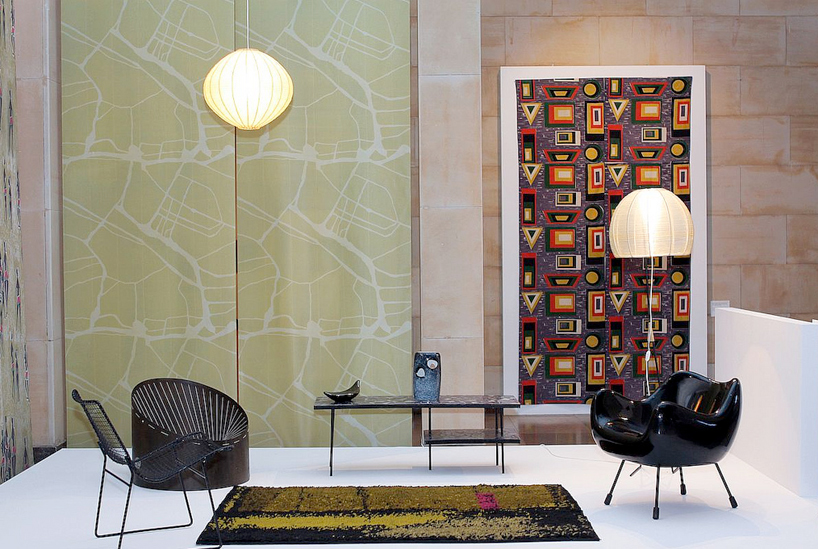 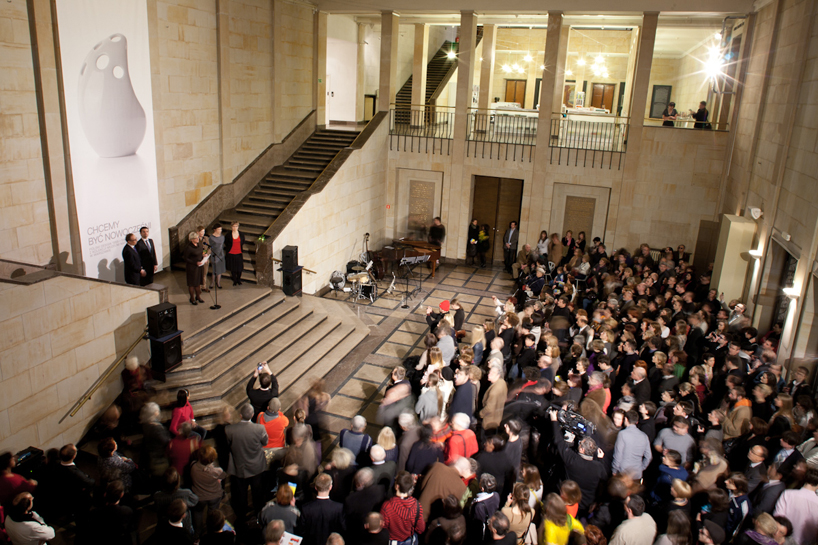 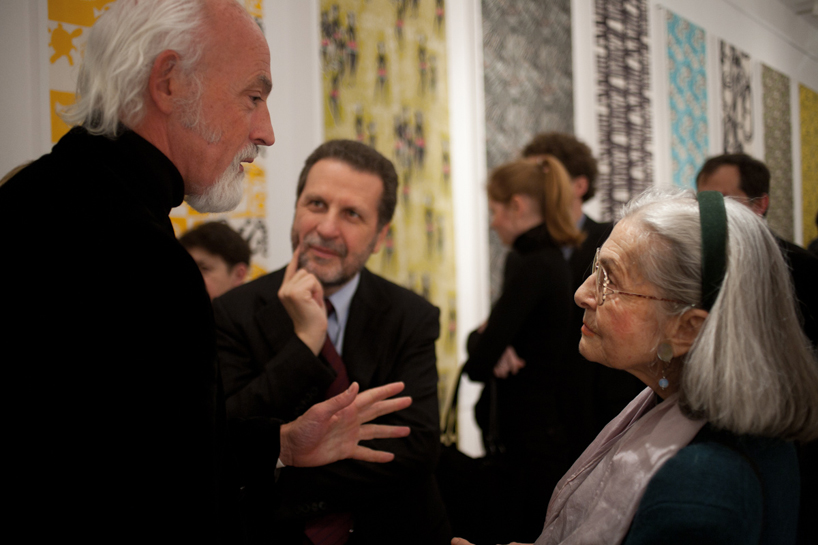 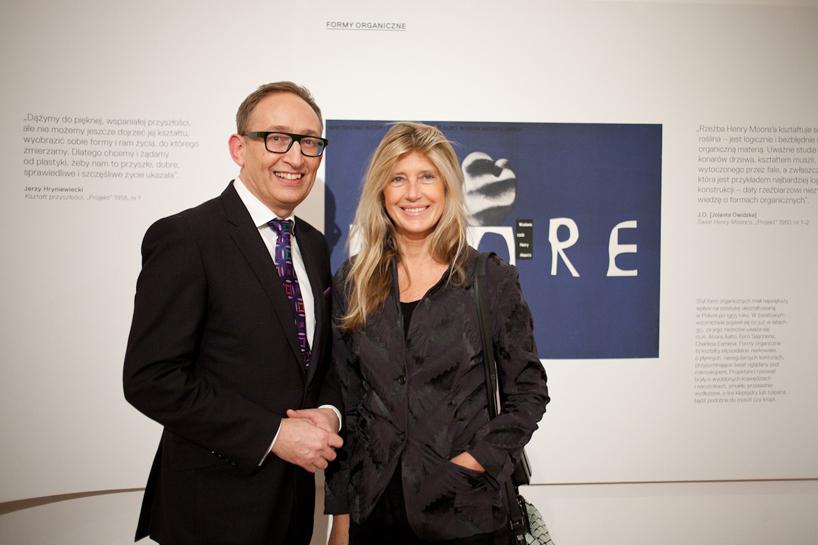 May 09, 2021
unfolding the art of pleating: history + techniques that have fascinated the world of fashion
human touch, tradition, experience and entrusted knowledge is still very much at the heart of this painstaking and time-honored craft.
design
509 shares
connections: 78