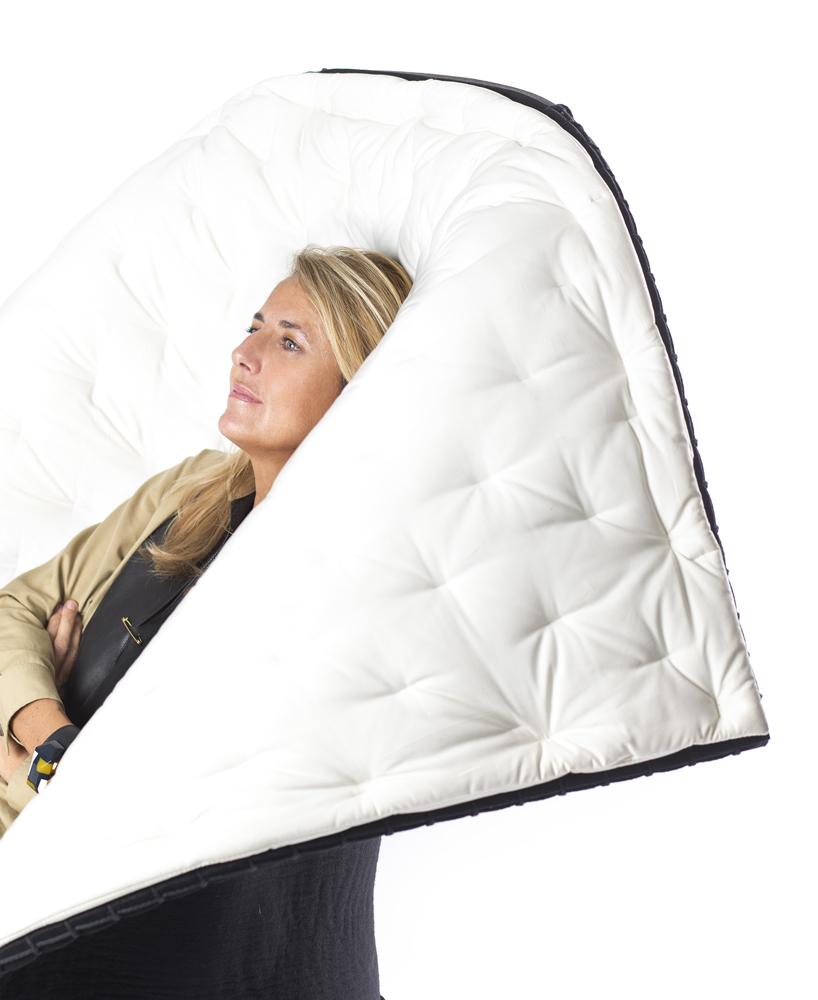 the poltrona frau group has appointed patricia urquiola the art director of cassina. the announcement will see the spanish-born designer involved in the developing creative strategies for the long-established italian company, and leader in the high-end furniture sector. the partnership is an important move for poltrona frau group, and seeks to increase the potential of each of their sister brands, of which cassina was acquired in 2005. as art director of cassina, urquiola will work closely with giulio cappellini, art director of cappelini – another one of the poltrona frau group’s firms. this move represents a development in the assignment that urquiola and cappellini already play in regards to the products and spaces they are developing with haworth, the american holding company of that was purchased in 2014 by PFG.

‘patricia urquiola has an important role within this center of excellence which will help to define the future vision of the group, keeping strictly unique identities and characteristics of the companies.’ – dario rinero, CEO of poltrona frau group

‘it’s a great honor and a great responsibility to confront a legacy, history, identity that is so important for international design. my intention is to consider the cultural background of the company, not as a passive container, but as a system in which to creating a relationship of creative empathy.’ – patricia urquiola

one of the first projects that patricia urquiola is working on as the art director for cassina is the renvoation of the company’s historic midtown new york showroom, with research and development of new projects to be presented in 2016. in addition, urquiola will be focusing on preparing an extensive program that will celebrate the 90th anniversary of cassina throughout 2016-2017.