london design biennale: at the 2016 utopia-themed london design biennale, porky hefer presents south africa’s response through suspending animal-cocoon environments. together with the southern guild, directed by trevyn and julian mcgowan, the soft pods envisage a playful and fun reaction to utopia, outlining how nature will always continue into the next world. after climbing into and sitting inside the spaces, people get the chance to view life from a different perspective where humans are not the number one importance. 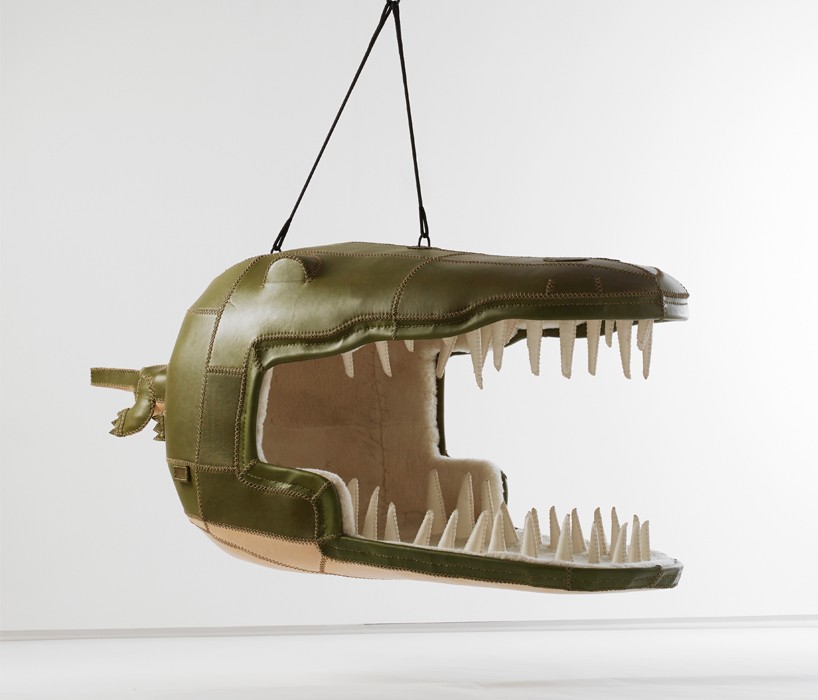 ‘there’s an enormous amount of fantasy, joy and self-expression in south african design,’ says trevyn mcgowan, ‘and porky’s creations manage to take this even further by reimagining a world filled with playfulness and liberation.’

of the theme, utopia, she adds, ‘pieces will appear to be floating, but are connected to a rope. its like a society dangling by a thread while inviting you in. the creatures welcome the inner beast to come out and play. they’re experiential and transformative and encourage you to see a different universe.’ 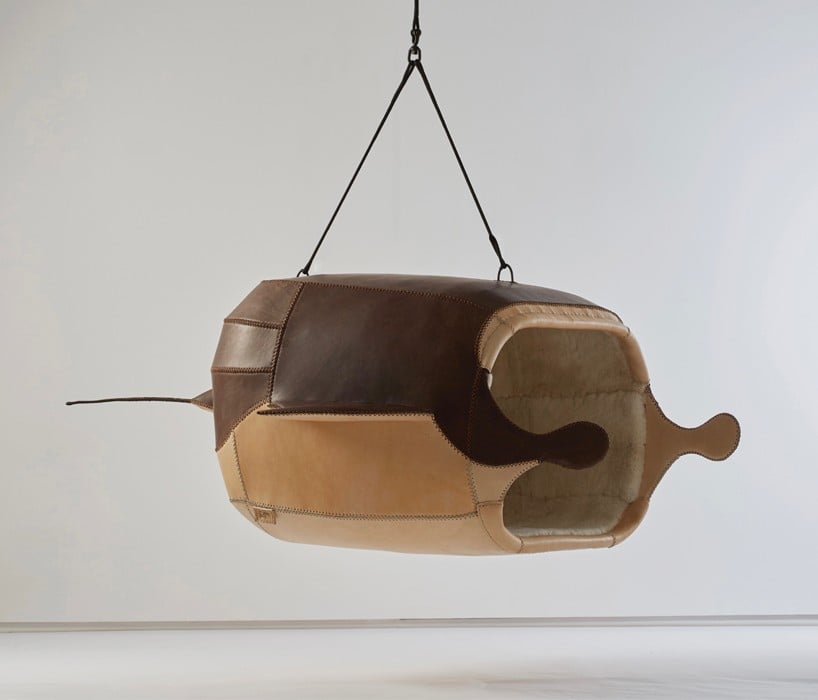 the south africa exhibit, named ‘otium and acedia’, consists of five hand-crafted creations: m.heloise (manta ray), crocodylus eugenie (crocodile), lolita blackfish (lover whale), nerine (piranha) and panthera leo (lion). each one of the renown dangerous animal pods were fashioned in cape town using leathers and sheepskin, giving them a soft and comfortable feel. this installation by porky hefer and the southern guild, aims to present a unique response to utopia that is only possible from the changing landscape of south africa. 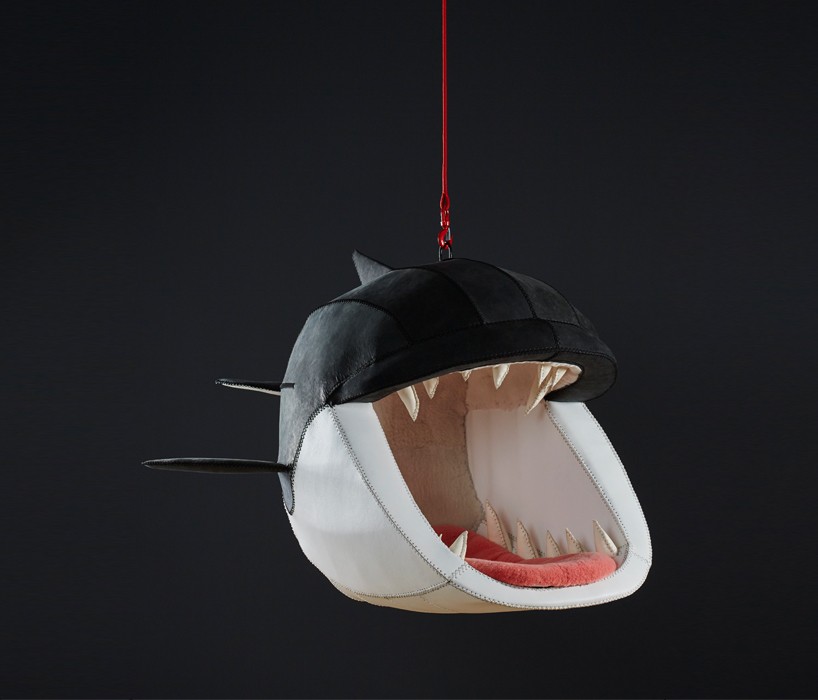 ‘the floating sensation has been likened to that of being back in the womb. it blocks you off from the world and protects you – almost like going back to the beginning, giving one a chance to do things differently,’ said porky hefer. ‘they are their own little islands of utopia. there are no power jacks or chargers, screens or wifi.’ 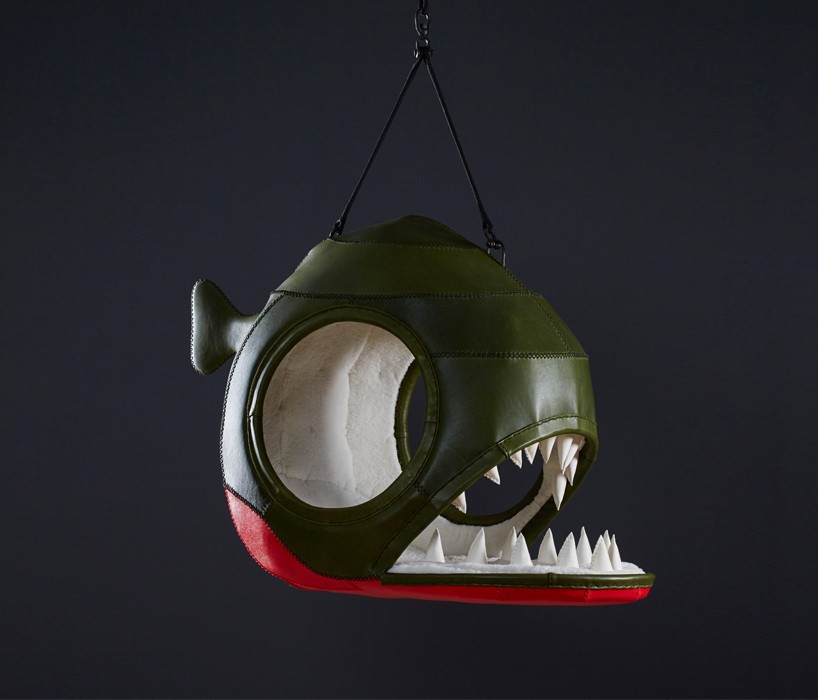 read all about our coverage of the london design biennale here. 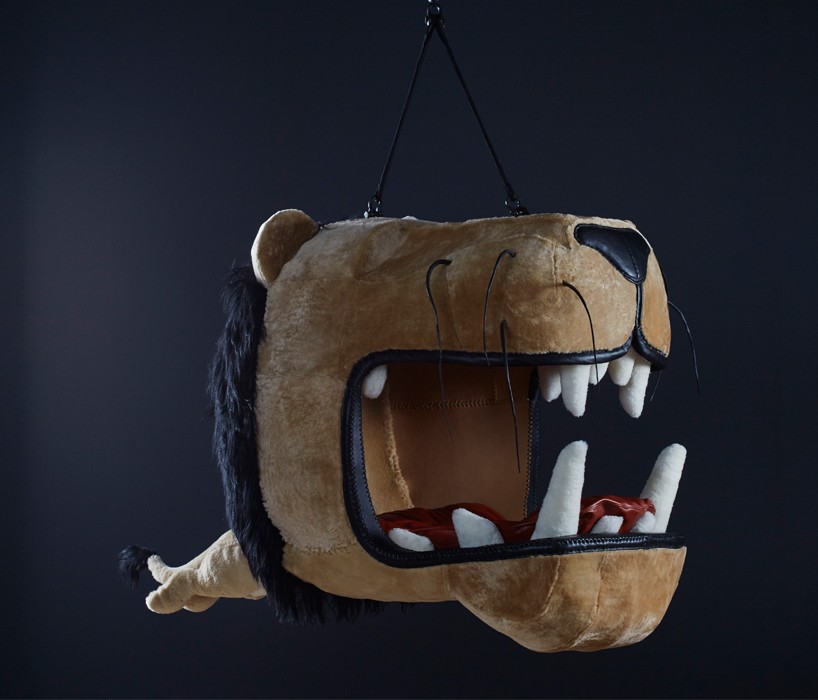 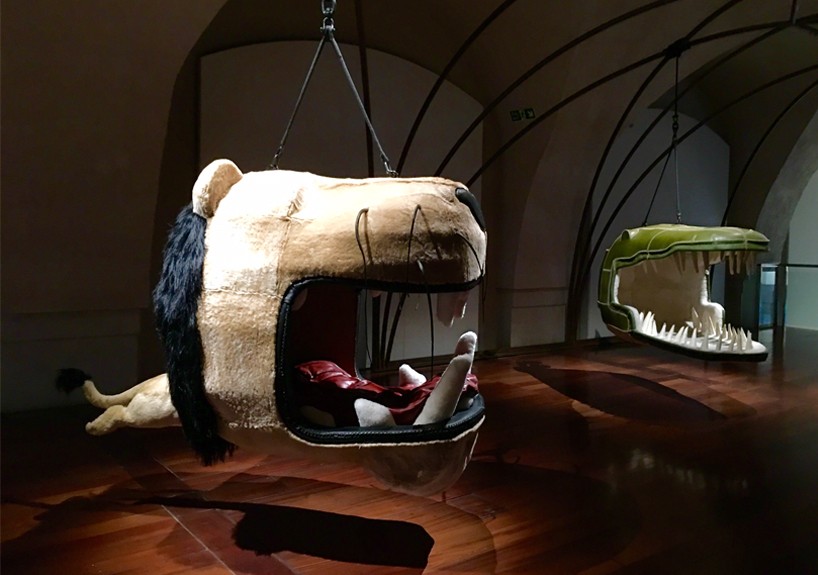 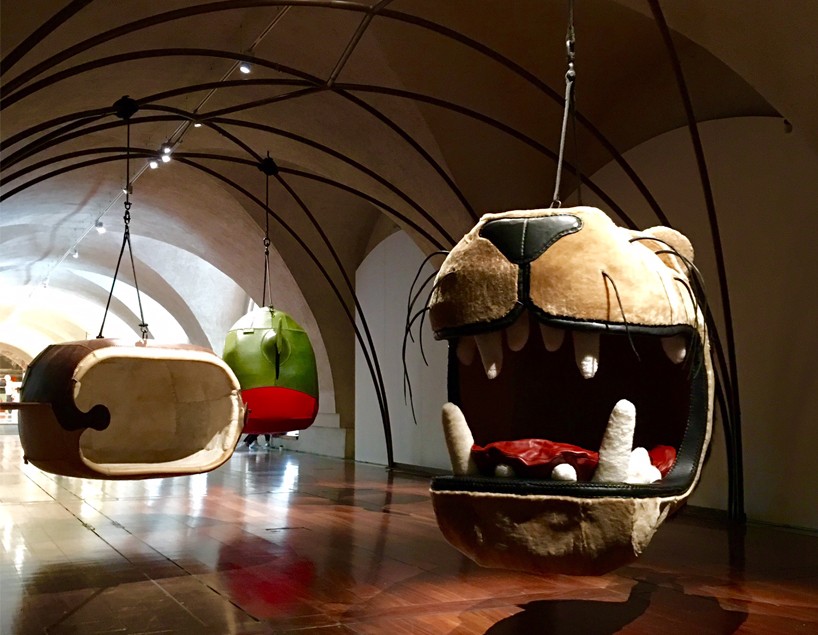 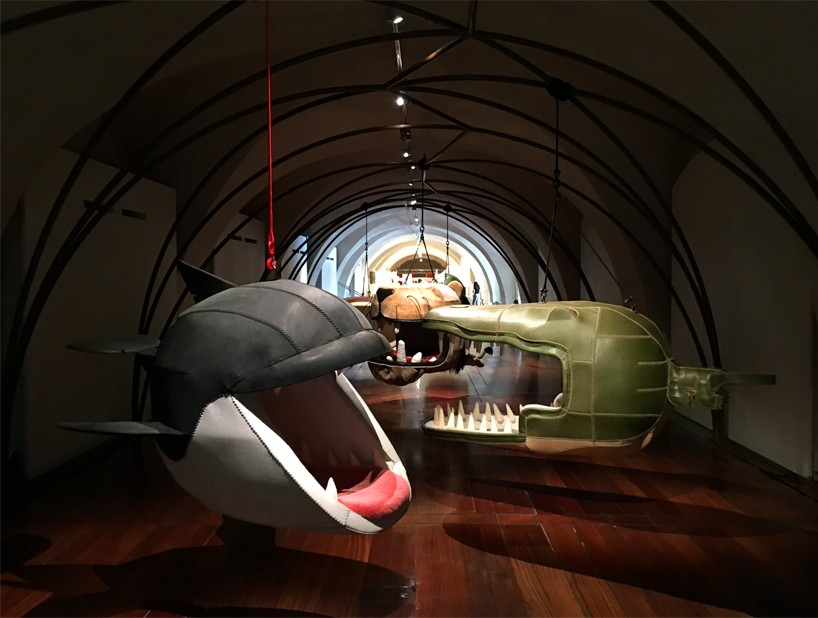 the south african exhibition at the london design biennale 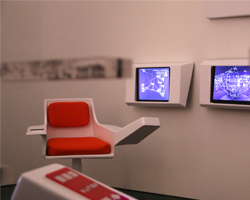 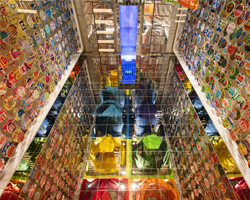 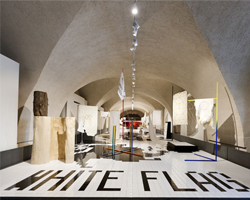 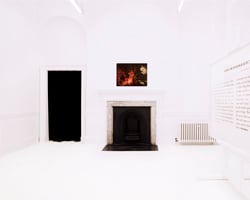 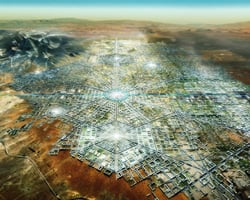 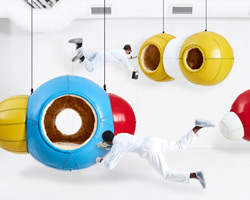 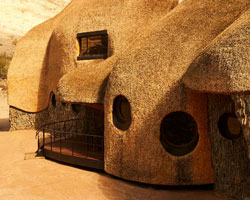 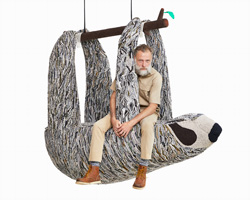