porsche and pixar, working together again

premiering at south by southwest, austin’s annual festival of design, tech, and culture, porsche and pixar together reveal an in-depth look into the minds of their creators. within a meticulously custom-built porsche space in downtown austin, the animators from pixar announce a fantastic new collaborative project with the team at porsche. the news comes in celebration the 20th birthday of sally carrera, the 2002 porsche 911 from the 2006 film ‘cars.’

opening to the public today, the event is both a nostalgic retrospective of the animators’ collaborations with porsche nearly twenty years ago, and a glimpse into the team’s plans ahead. these plans carry the same nostalgic and forward-thinking spirit: the animators will work with the car manufacturer to create an entirely custom, one-of-one porsche inspired by sally carrera, and made for the roads. once built, the new car will be auctioned with proceeds gifted to two charities, benefiting childrens’ education, along with families affected by the conflict in ukraine. 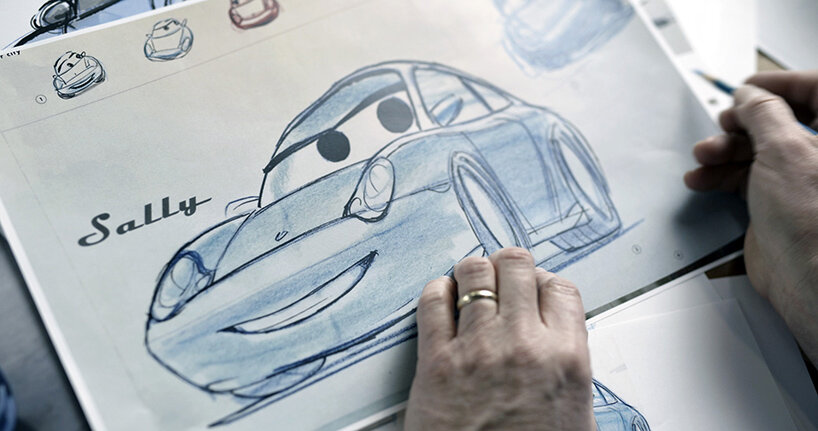 from sketch, to film, to reality

on display at the porsche space at SXSW is the life-size, road-legal, custom ‘sally’ built by the pixar team (see more) for the 2006 premier of ‘cars.’ the creation is truly born from the imaginations of the ‘cars’ animators bob pauley and jay ward — the character inspired by the car, then rebuilt into a custom car inspired by the character. at the event the duo demonstrates the design process from sketch, to film, to reality — noting the illuminating learning process along the way, and all they’d picked up from the car designers at porsche (see more).

the team explains the challenges of animating a car — anthropomorphizing the metal object required a specific type of movement that brings it to life without seeming rubbery — the subtlety of each movement goes a long way. further, the duo explains the process of matching cars to characters during the initial concept stage of the film. sally comes to life as a porsche due to the model’s softness, and especially its rear engine and lack of front grille, which can read as a ‘tom selleck mustache,’ as the animators explain, laughing.

the event at south by southwest, titled porsche unseen, will take place from march 11th until march 20th close to the SXSW conference center on 4th street, austin. 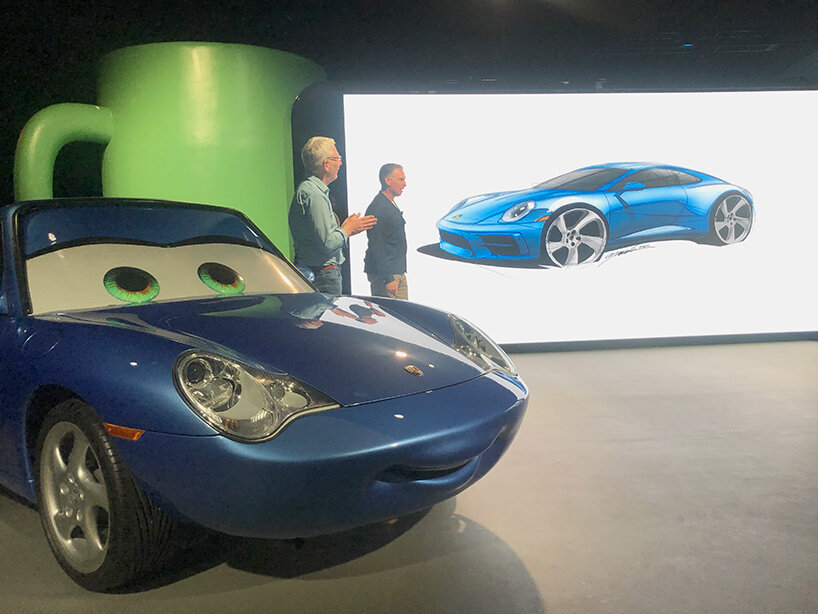 pixar animators bob pauley and jay ward note that this new collaboration with pixar takes all they have learned from animating and building ‘sally’ in 2006, and bringing it into this new era nearly twenty years later. they describe the importance of ‘sally blue,’ the iconic light blue paint job which contrasts so beautifully with the canyons and red rocks of radiator springs, the fictional small-town in the ‘cars’ universe.

for the first time, the team will truly consider the cars interior — noting that the interiors of the ‘cars’ characters were of course, not designed. with this new, next-generation ‘sally,’ the interiors will be light and welcoming, with tones of white highlighted with light blue details. although the creation will be more car than cartoon, hints recalling the pixar film will be integrated, including sally’s secret tattoo from the film.

the animators emphasized their desire to create this truly custom luxury car while still honoring sally’s giving spirit. with this in mind, the car will be auctioned off with proceeds donated to support life-changing programs for girls and young women through girls inc. as well as the USA for UNHCR, the UN refugee agency, to provide aid to children and their families affected by the conflict in ukraine. 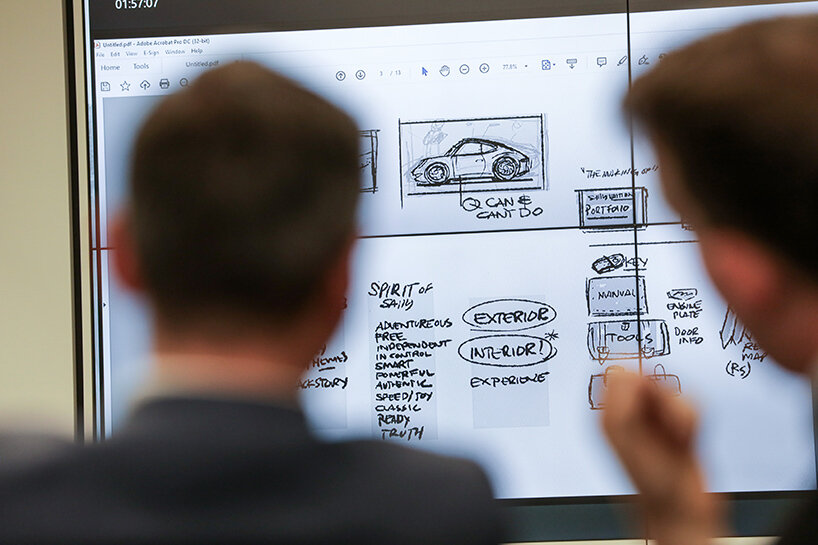 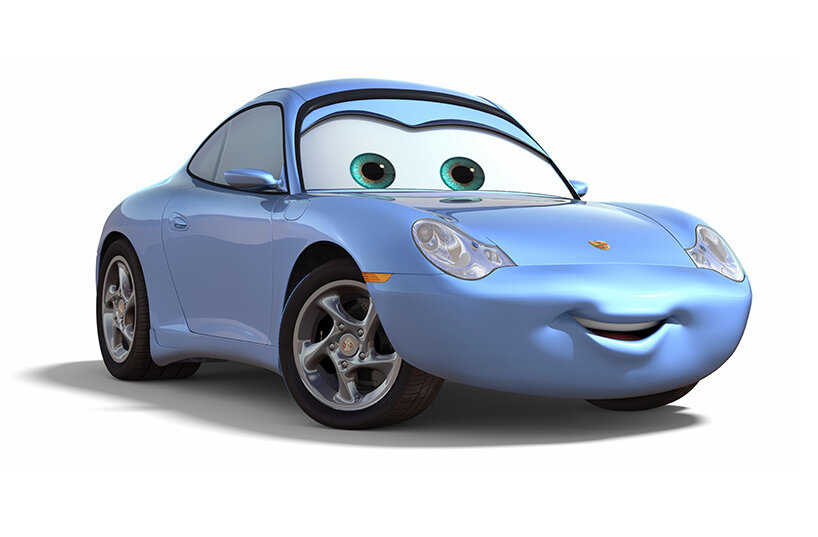 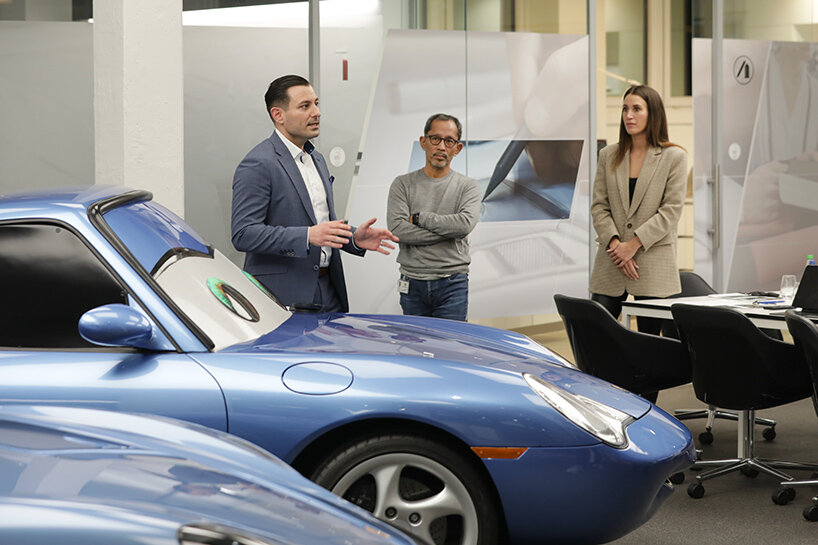 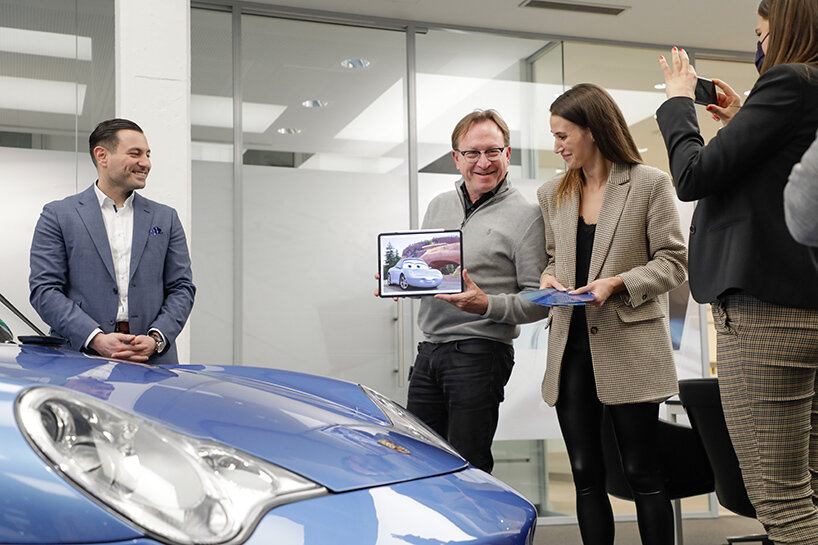 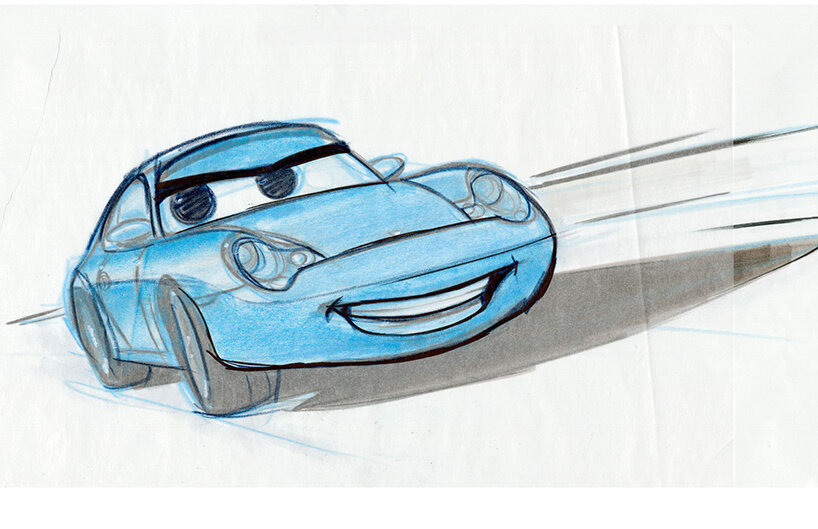 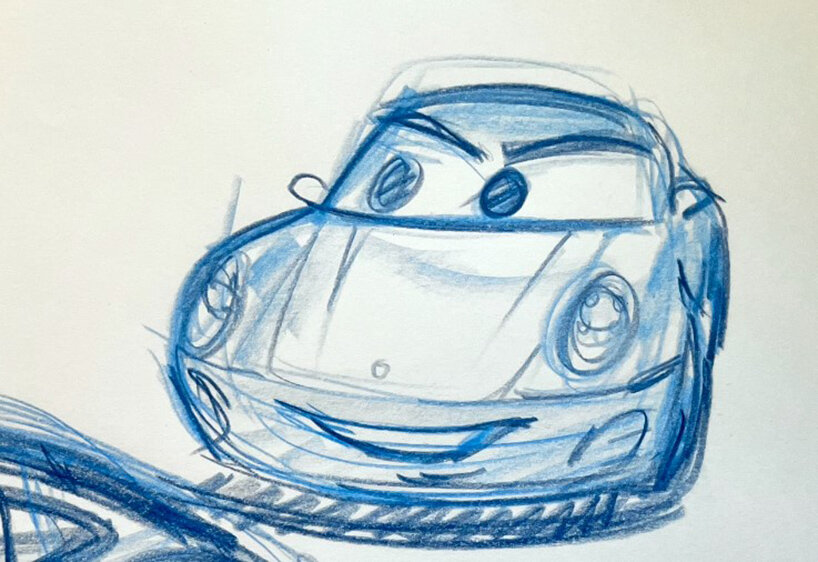 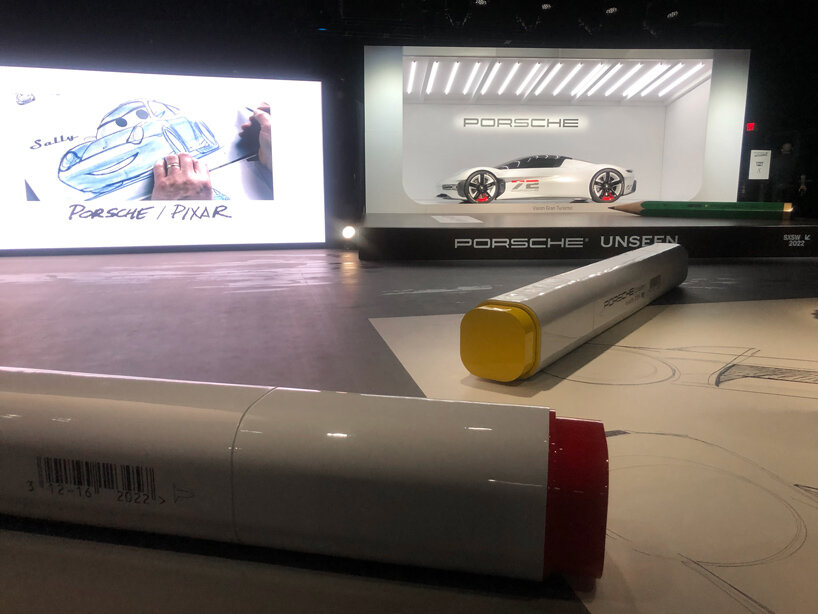 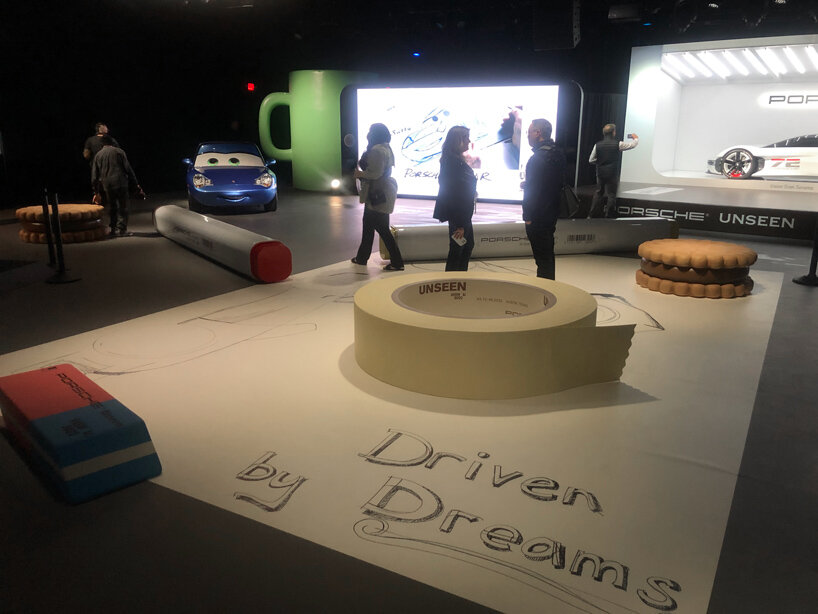