porsche and lucasfilm have been working together to design a new star wars-themed space ship. the fantasy starship, named tri-wing s-91x pegasus starfighter, will be presented as a detailed model measuring 1.5 metres (5 feet) in length at the december film premiere of star wars: the rise of skywalker in los angeles. 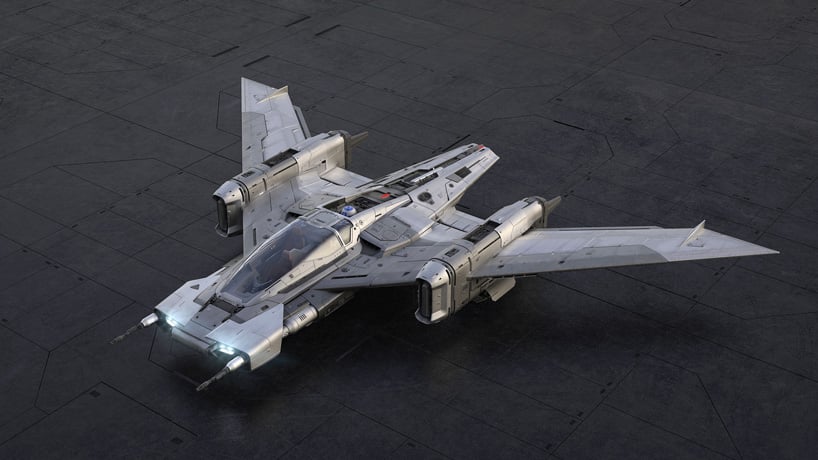 it took two months for the respective design studios, who worked together remotely, to come up with a concrete concept. the final design features a familiar porsche design style with the front reminiscent of the so-called ‘air curtains’ (air inlets) as seen in the taycan.

in addition to the four-point daytime running light typical of porsche, the so-called ‘blasters’ – long gun barrels at the front – are located at the tip. the rear grid with the louvres and integrated third brake light was inspired by the current 911 generation, and the rear section of the starship bears the brand’s hallmark light bar. 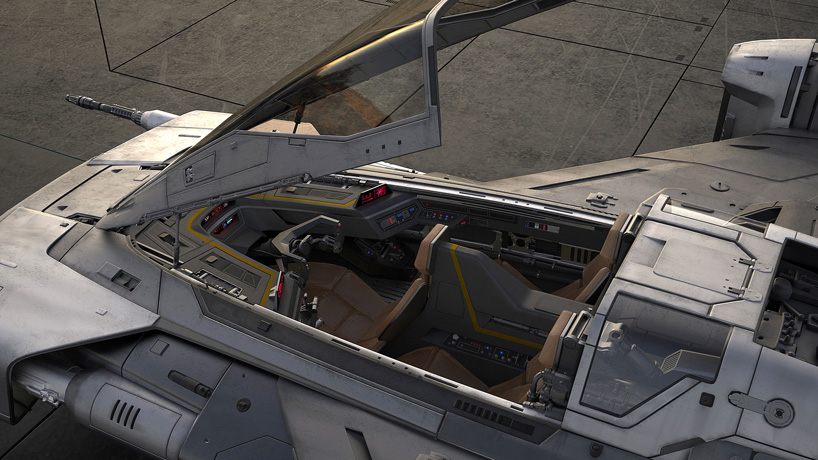 the interior also meets porsche’s design criteria: the instruments in the cockpit are aligned with the driver’s axis, while the low seating position is reminiscent of the sporty ergonomics in the porsche 918 spyder.

‘the design of the spaceship is harmoniously integrated into the star wars film world while at the same time demonstrating clear analogies with the characteristic porsche styling and proportions,’ says michael mauer, vice president style porsche at porsche AG. ‘the basic shape of the cabin, which tapers towards the rear, and a highly distinctive topography from the cockpit flyline to the turbines establish visual parallels with the iconic design of the 911 and the taycan.’ 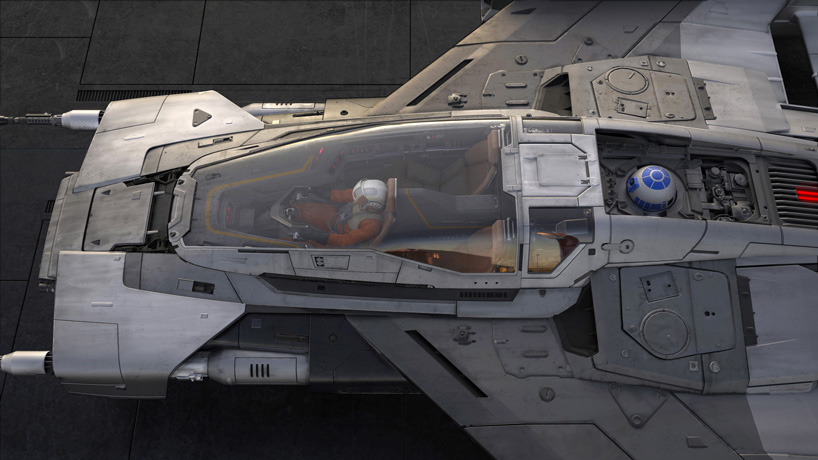 ‘this collaboration is an amazing opportunity to merge the design aesthetics of porsche and star wars. I found it to be creatively challenging and extremely inspiring,’ says doug chiang, vice president and executive creative director for lucasfilm. ‘it is thrilling to infuse star wars with porsche styling to create an iconic new spaceship that could exist both on earth or in the cinematic universe.’ 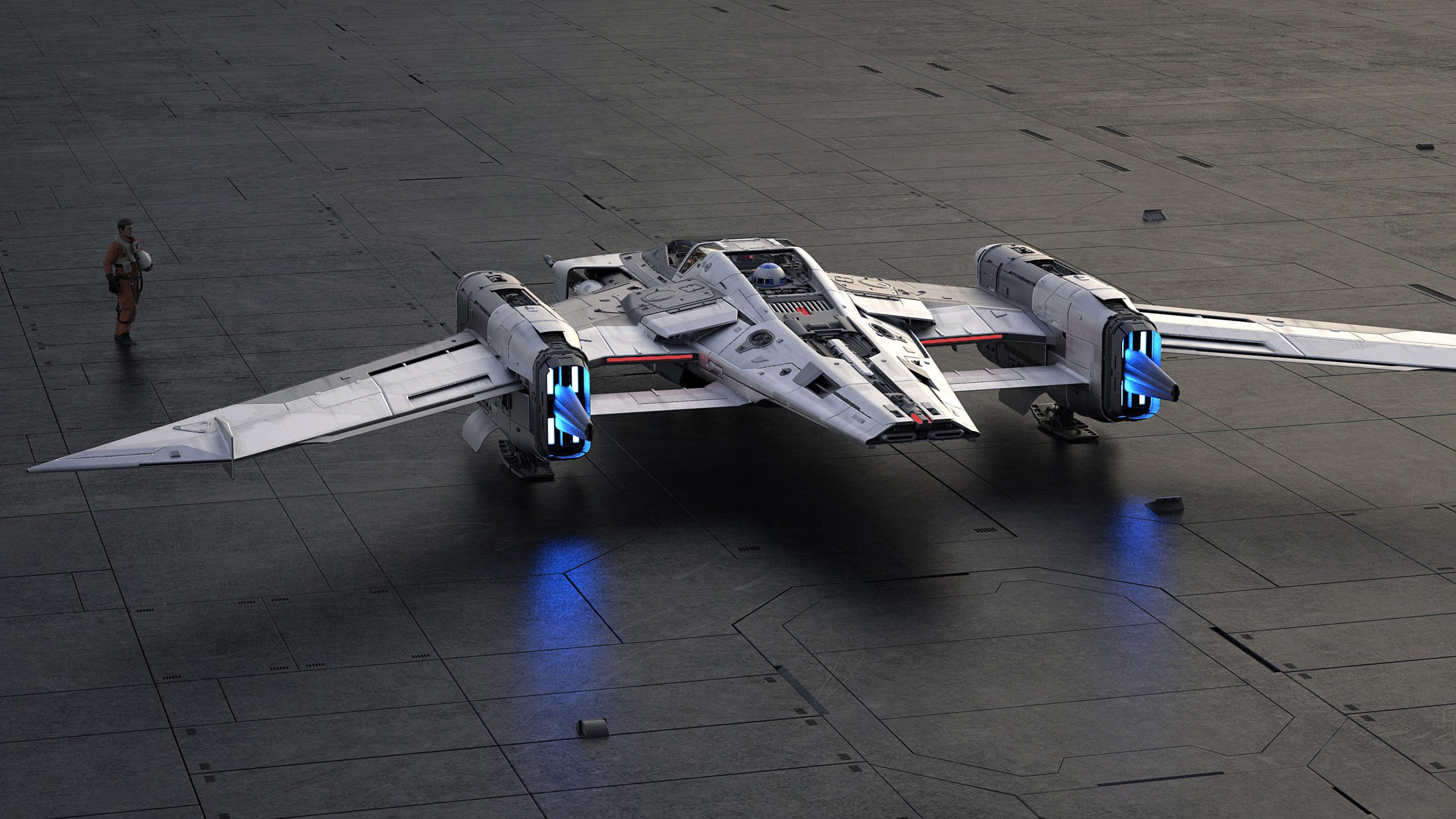 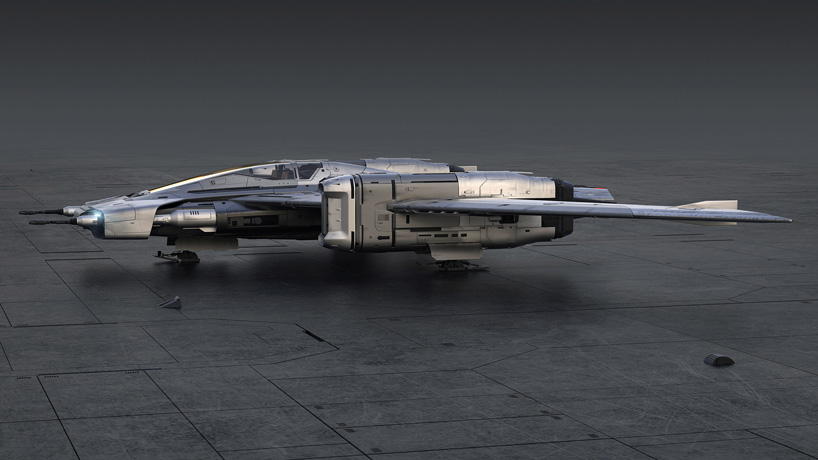