prada has unveiled its AC75 luna rossa monohull that will represent italy’s circolo della vela sicilia yacht club at the 36th edition of america’s cup. built by the persico marine boatyard, the sailboat took almost two years to build and involved over 90 people in her construction, including 37 team designers and a total of 78,000 work hours. 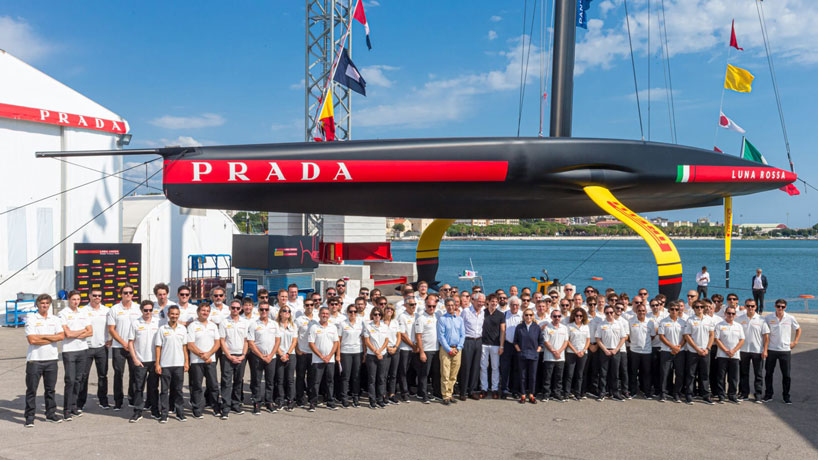 7,000 square meters of carbon fibre and 400 square meters of aluminium honeycomb were used to create the hull. the two innovative carbon-fibre ‘foil arms’, weighing 500 kg each, have been designed to support a maximum load of 27 tonnes. there’s also a ‘soft wing’ rig that is key to the latest model, with two sails hoisted in parallel and inbuilt systems to control the sail shape. 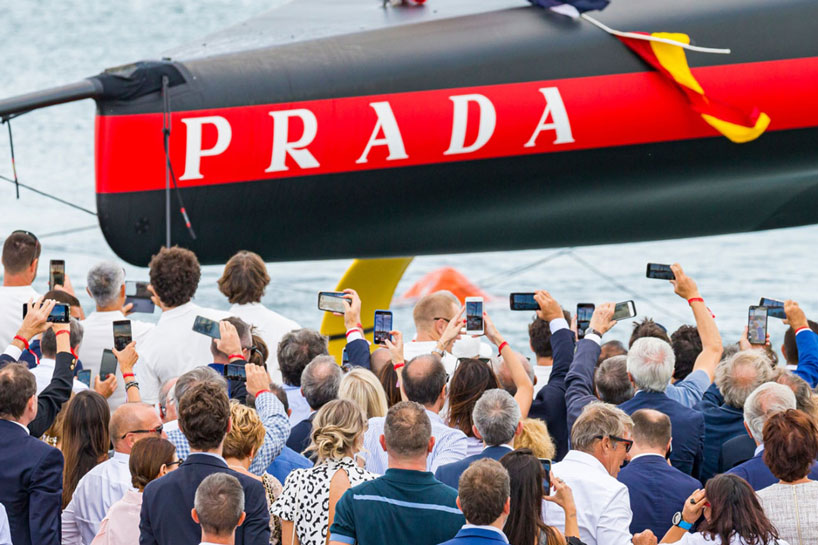 20,000 km of carbon fibre thread was used to create the mainsail, in addition to 5,000 km for each jib and 12,000 km for each ‘code zero’, used to sail downwind in light breeze. the AC75 will be sailed by the luna rossa prada pirelli team in the prada cup, the america’s cup challengers’ selection series, followed by the final match of the 36th america’s cup presented by prada, scheduled to take place in auckland (new zealand) from january to march 2021. 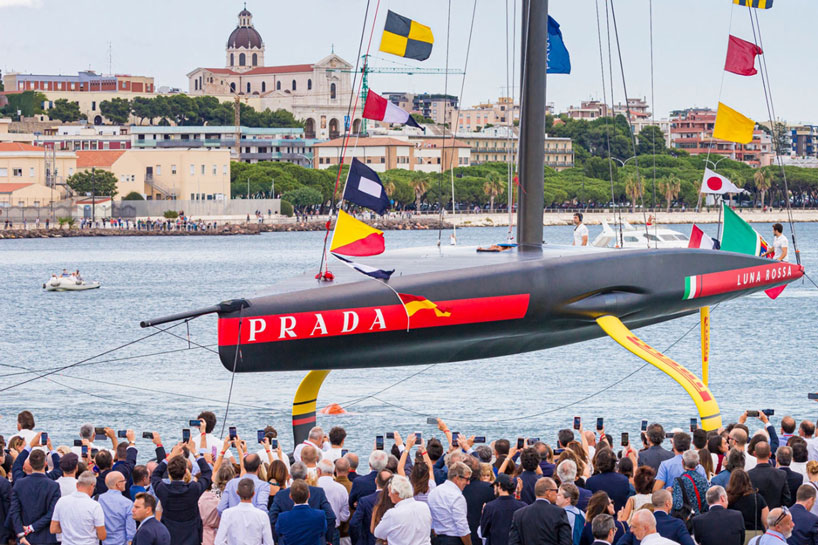 ‘this is our sixth america’s cup challenge, but launch day is as exciting as ever,’ said patrizio bertelli, president of the ship. ‘it is the magical moment that brings together many months of work and dedication and the anticipation of finally seeing on the water what was until now only a design.’

the italian boat was christened ‘luna rossa’ by miuccia prada, ceo of the prada group together with her husband patrizio bertelli, during a ceremony at the team’s home base in cagliari, sardinia – the venue for the first america’s cup world series event next april. 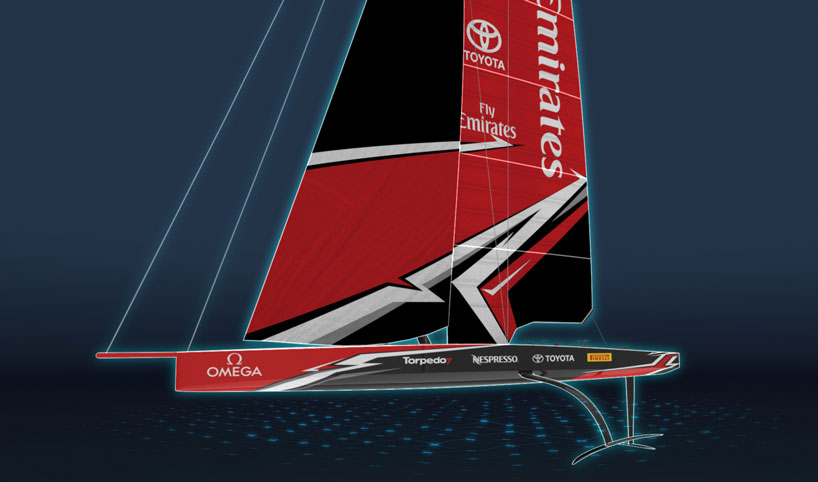 all other images © virtual eye 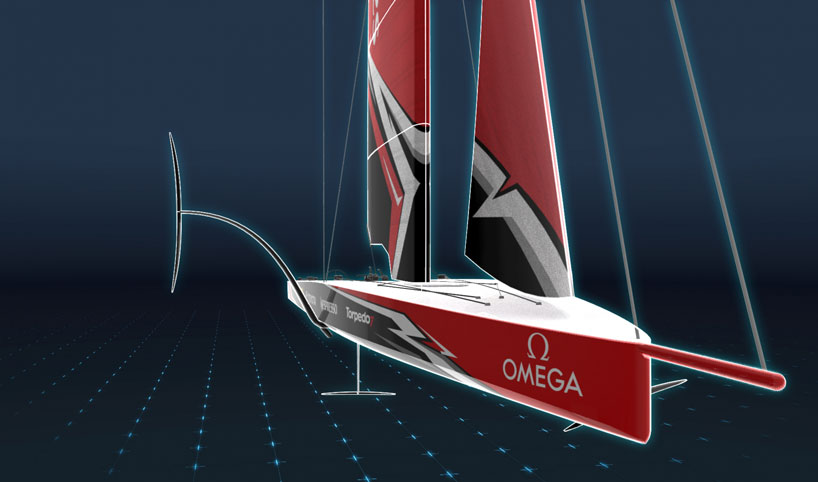 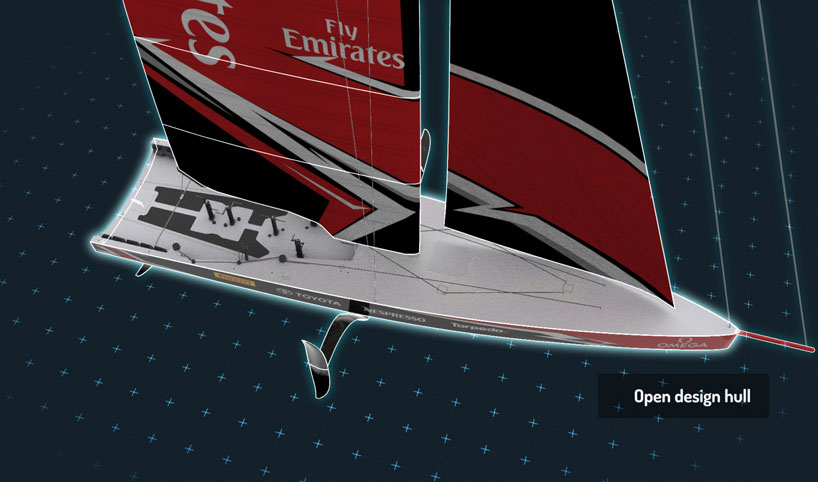 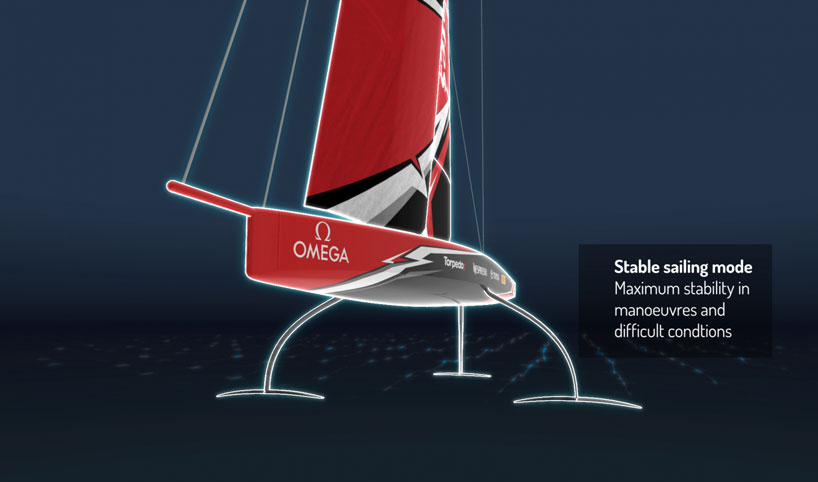 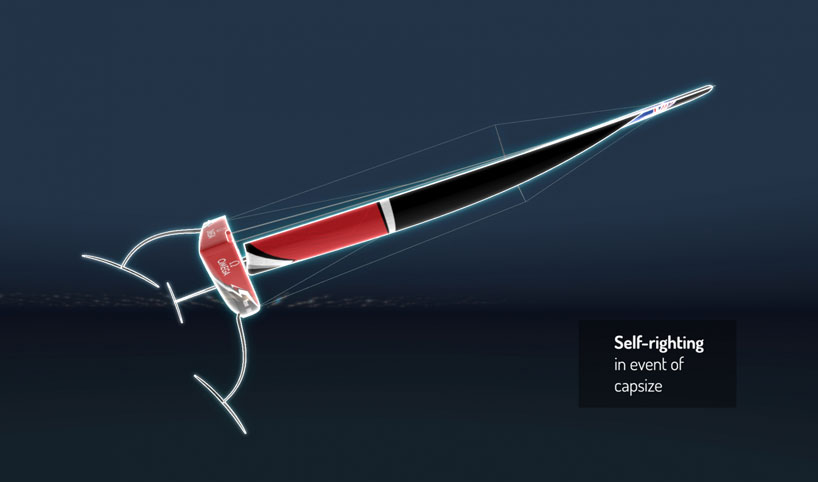 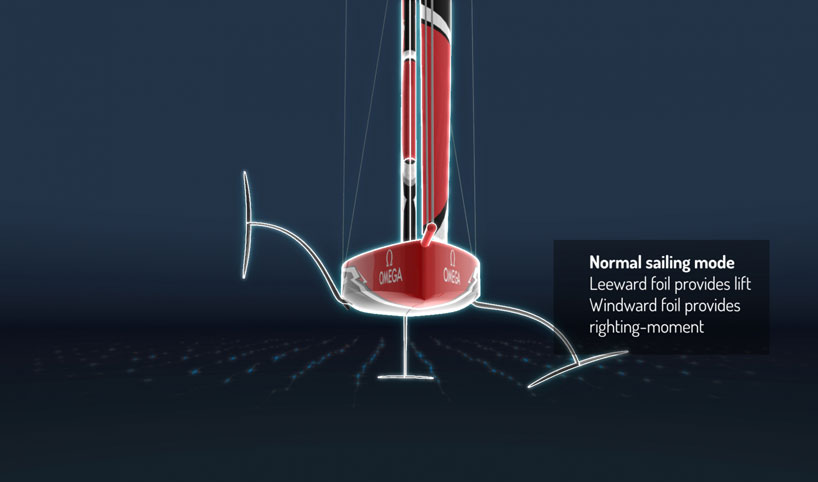 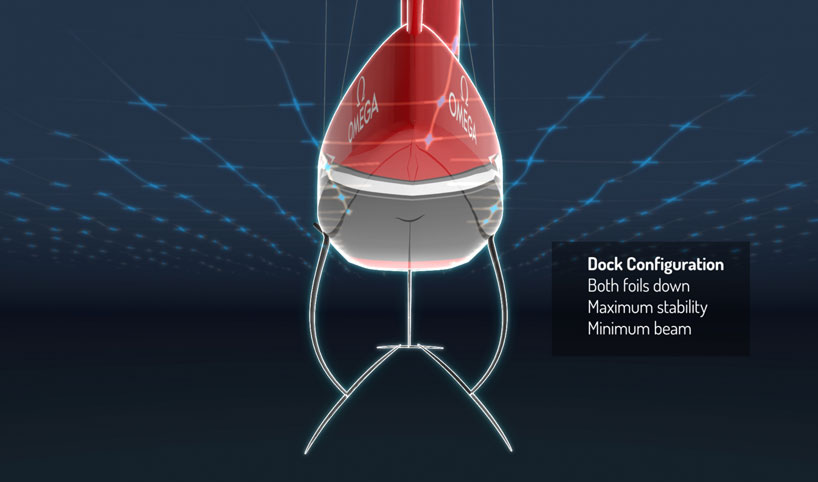