porcelain designer daniel piršč is known for his tableware designs, but has now produced a selection of porcelain wallpaper for any living space. it is up to you whether or not to place the ceramic pieces randomly or in a strict pattern, although that seems more tedious than hanging typical wallpaper! at designblok, piršč had an installation of his ‘cross’ wallpaper running down the length of one of the studio walls. 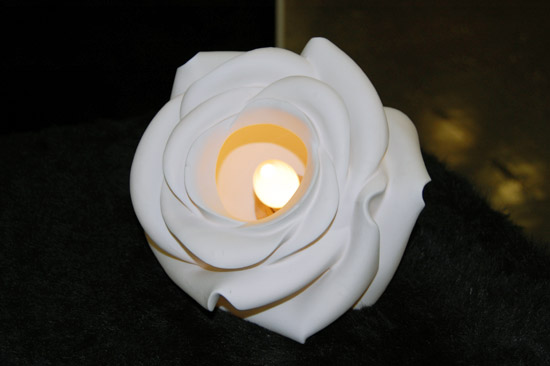 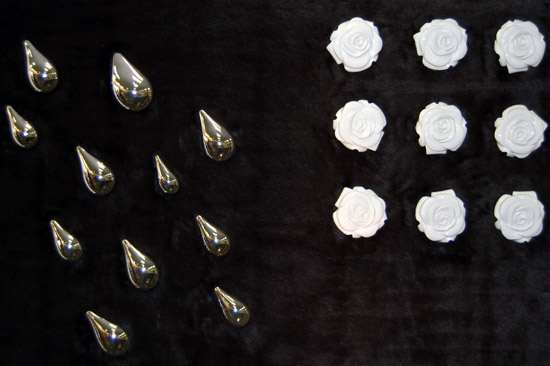 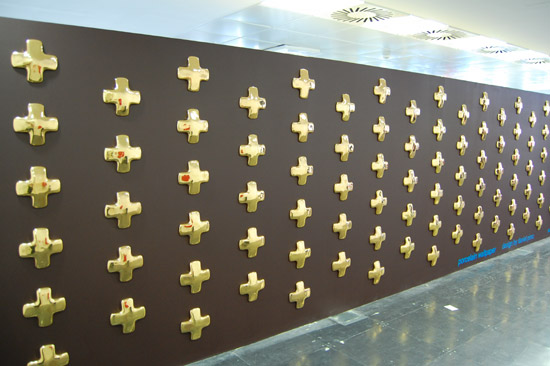 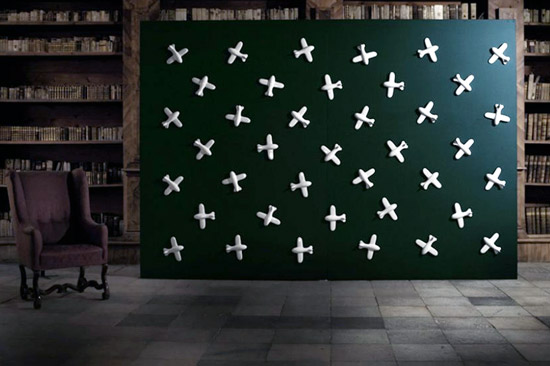 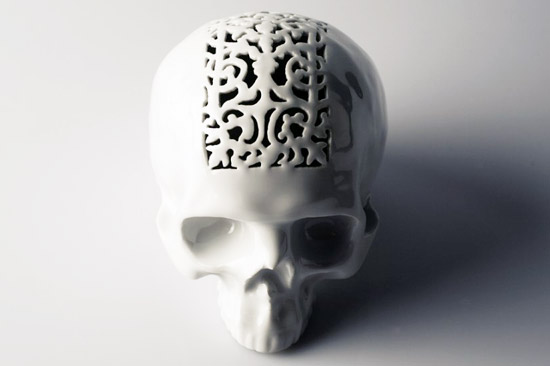 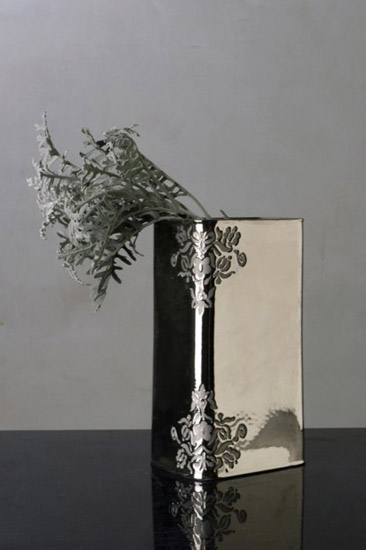 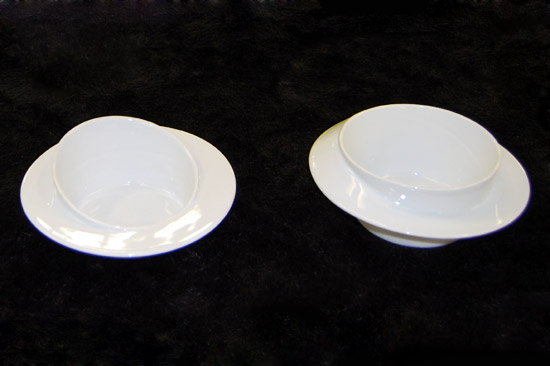 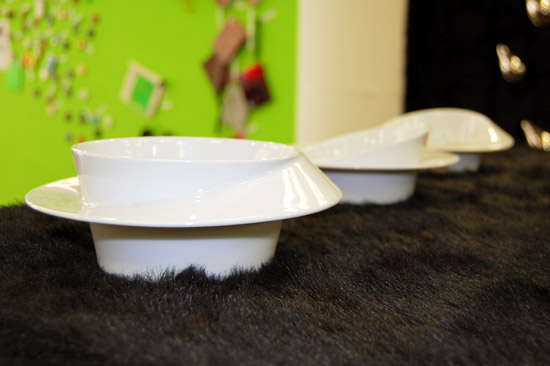