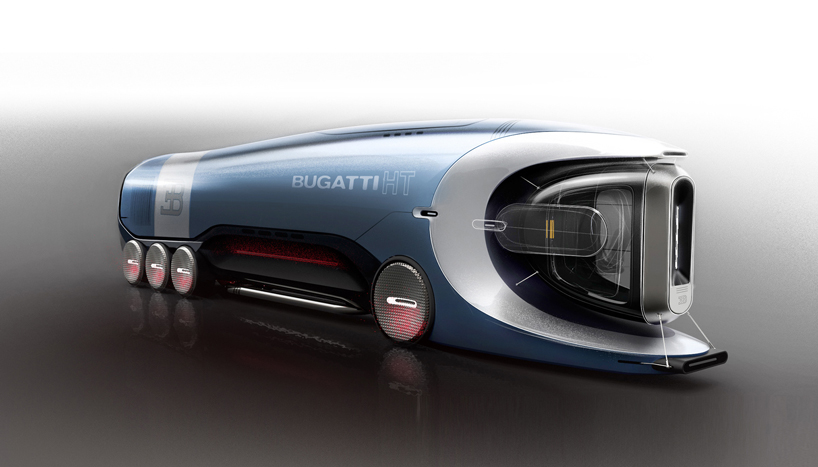 devadas is senior designer at the chinese firm dongfeng, an automobile manufacturer founded in 1969. it is one of china’s largest auto groups, with total assets of RMB 240.2 billion and 176,000 employees. 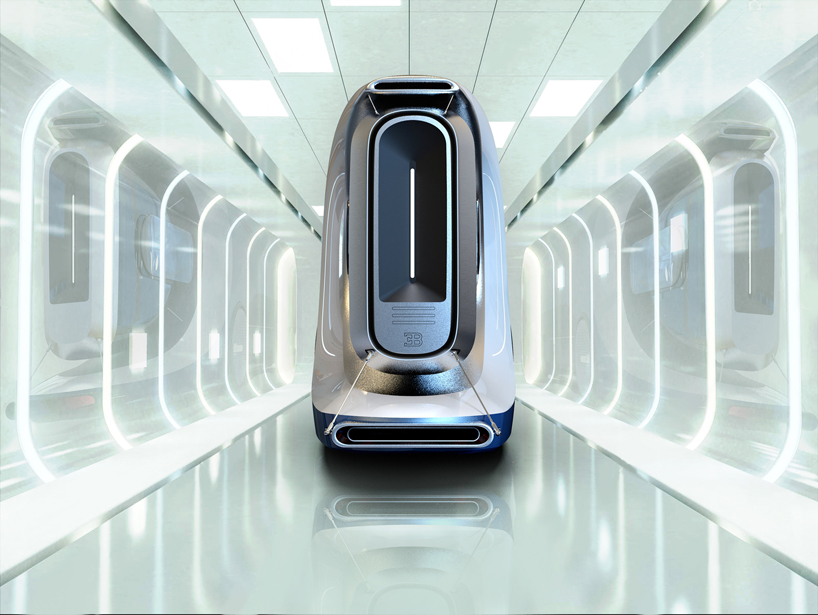 turning his attention to tesla’s semi, he has conceptualized a single, sinuous body with a suspended cockpit. the tesla semi is an all-electric battery-powered class 8 semi truck currently in development by the electric vehicle and clean energy company. what we know about it so far, it looks to boast a similarly streamlined design. 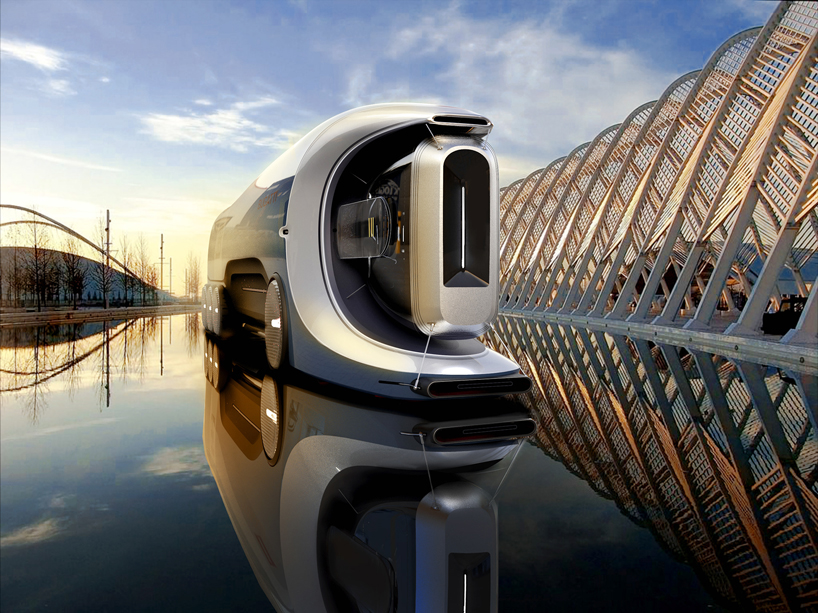 characterized by its single-piece design, the bugatti hyper truck is supported by eight wheels — two at the front and six at the rear — offering full support of any cargo on board. a red exterior lighting element sits around where the body’s center of gravity would be, and a front chin bumper with side lines recall a futuristic steam engine. finally, founder ettore bugatti’s stylized initials are painted near the glass cargo door in the rear. 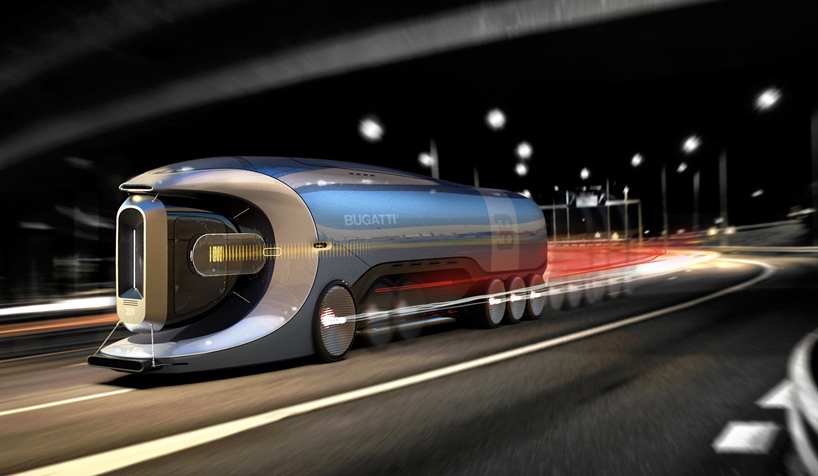 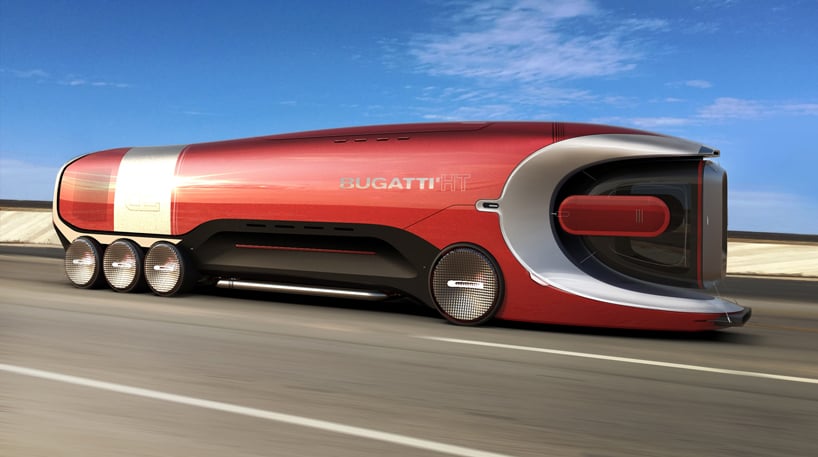 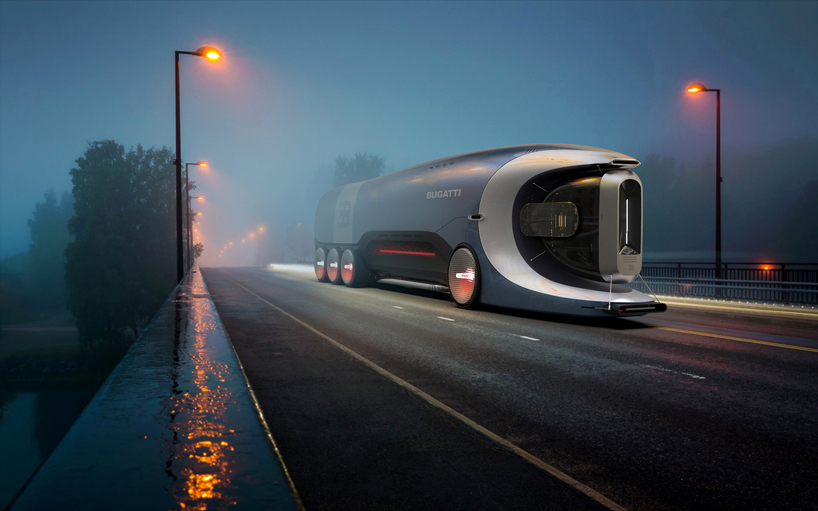 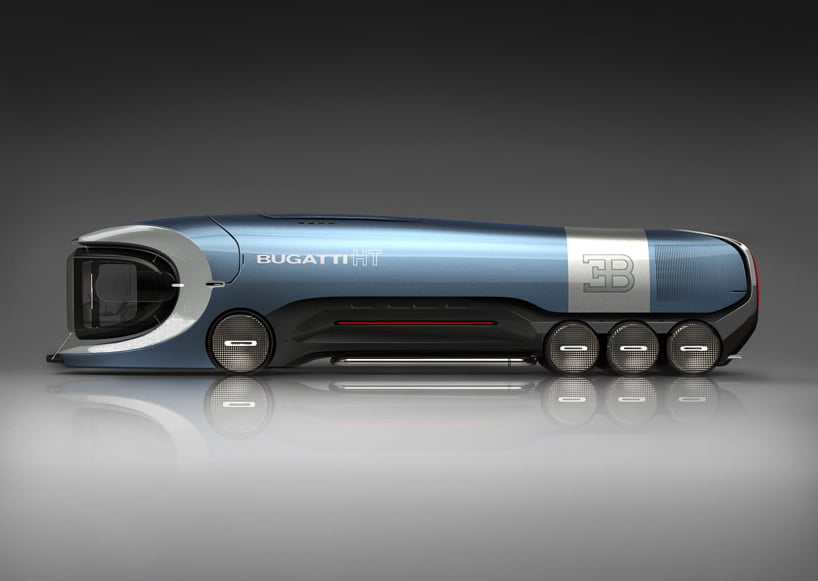 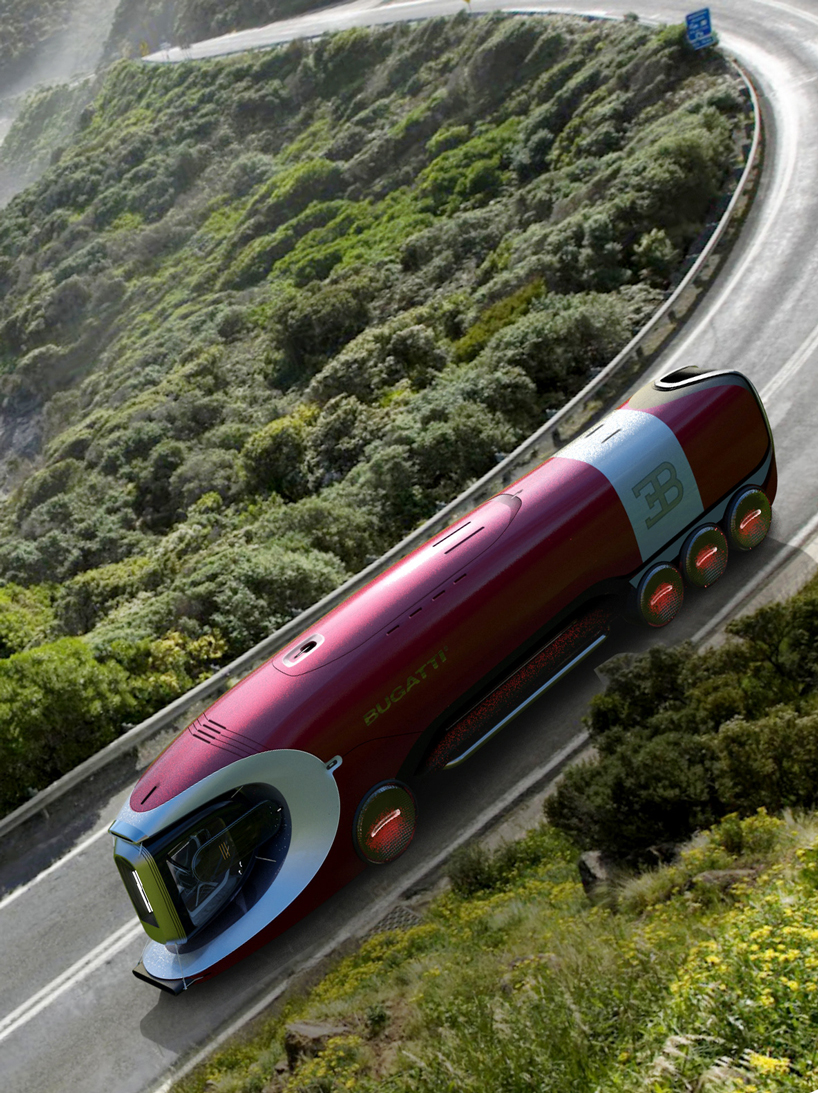 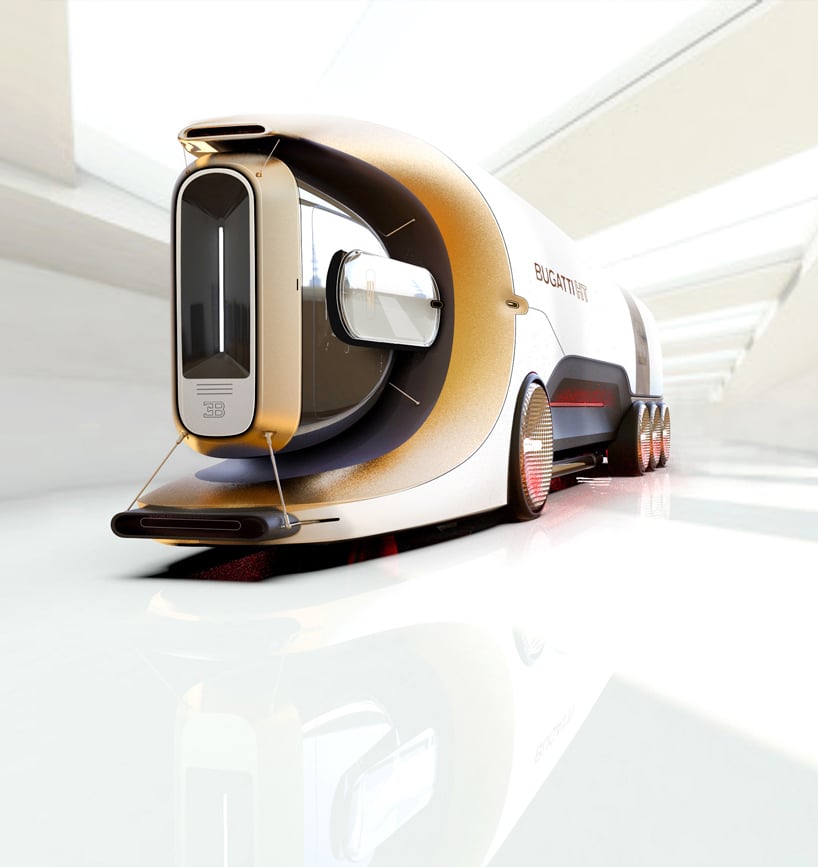 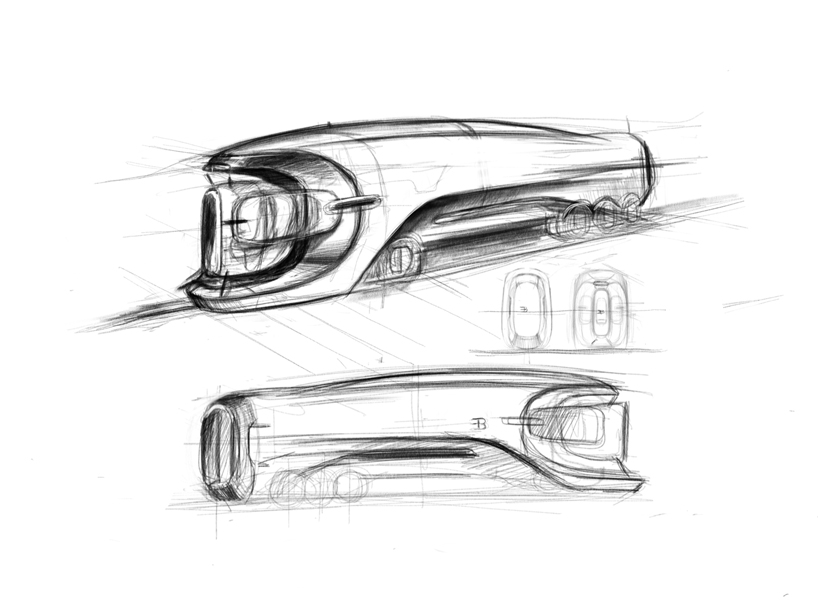 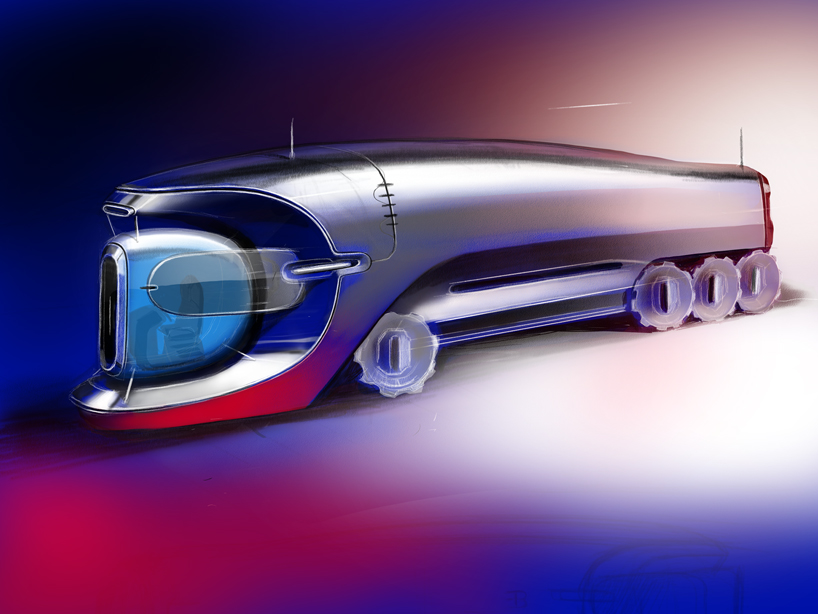 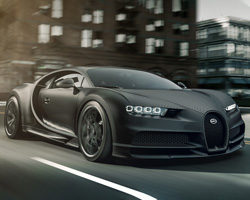 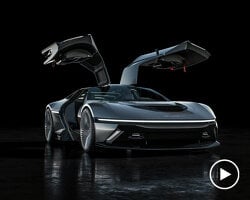 Oct 25, 2022
fungi grow and bloom like flowers in satoshi itasaka's mushroom stool
the stool's seat is made up of a circle of six discs that resemble mushroom caps huddled next to each other.
design
413 shares
readers
connections: +470