‘primitive modernity’ is a table and kitchen utensils collection which offers many cooking systems in a compact space. arnaud gauthier‘s intentions with the project were to create a unit which addressed the food preparation methods found in different culture’s, more specifically the use of the oven, steaming practices and teppanyaki – a japanese style which uses an iron griddle. these three techniques define the appliance’s zones. the workstation is on show at the biennale international design saint-etienne 2013. 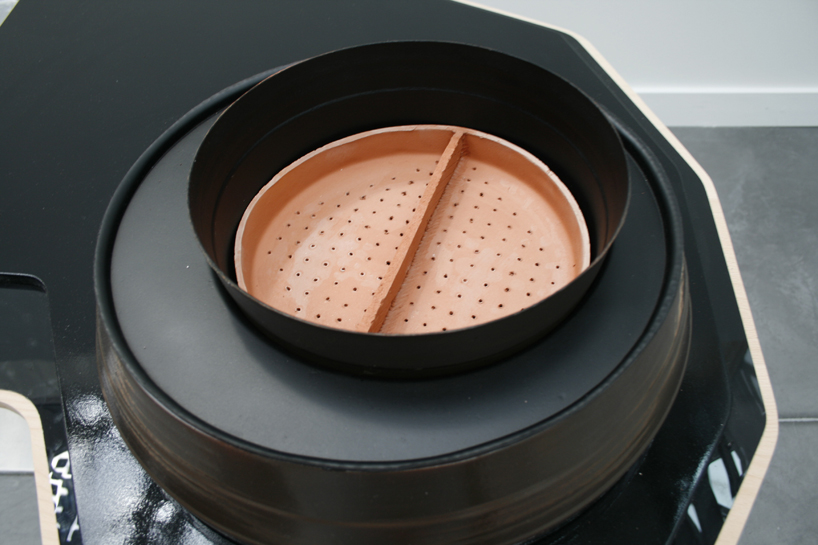 steamer baskets can be placed within the dutch oven

the first element is ancast-iron oven which works with electrical resistance and can operate in two different ways:it can be employed as a traditional oven, through the use of  volcanic stones which diffuse heat emitted by electrical resistance, in addition to an earthenware cover to keep heat in to cook food; and it can also function as a food steamer, through the use of basketswhich can be placed within. 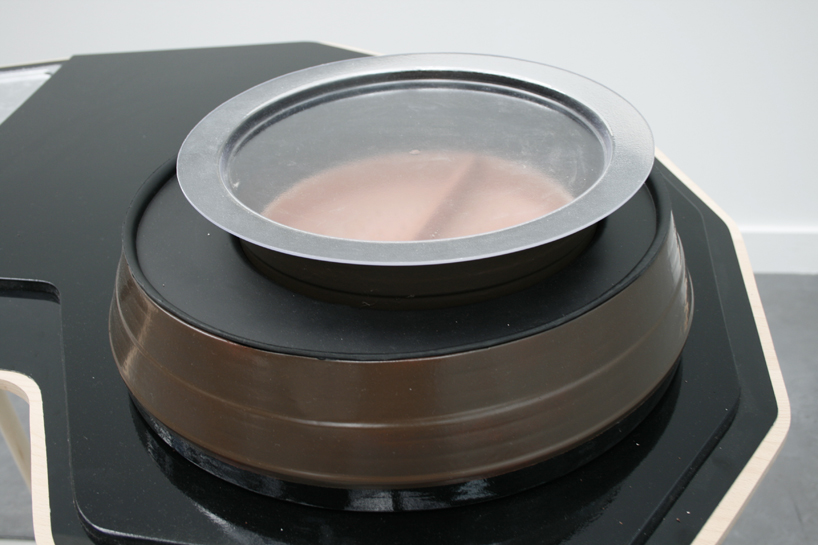 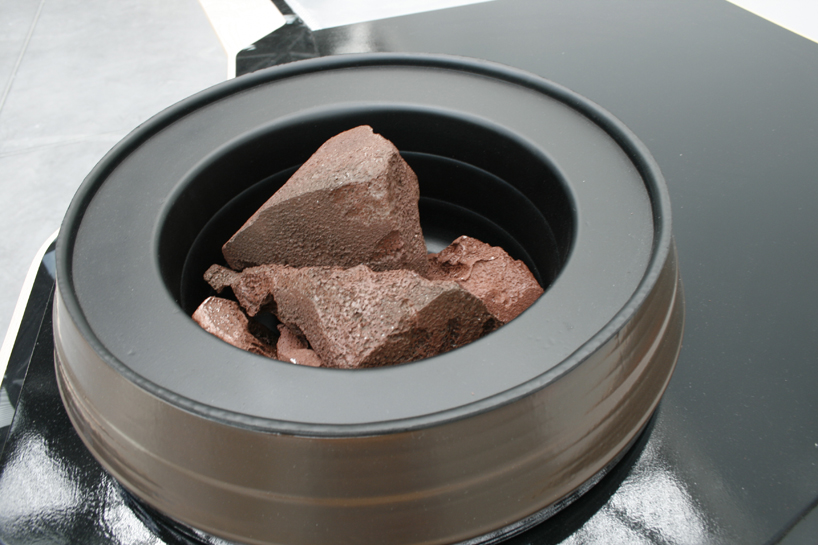 volcanic stones can be installed directly in the dutch oven 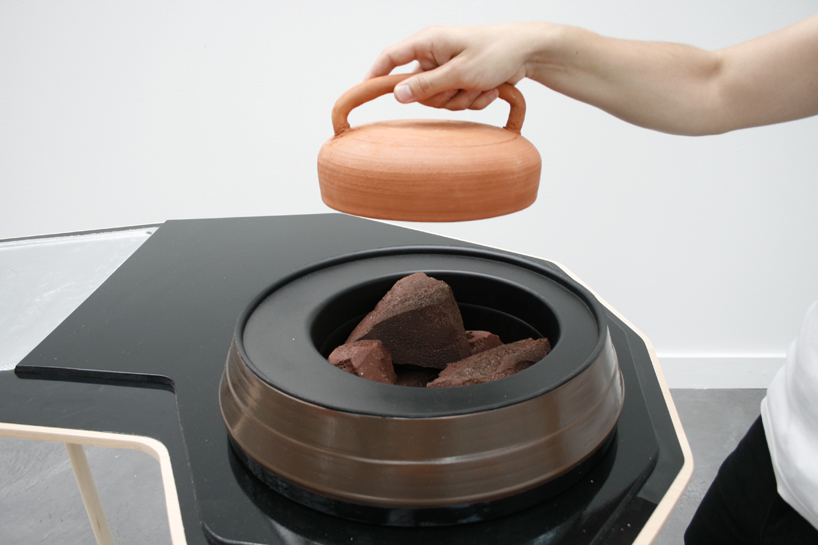 an earthenware cover keeps heat within the oven 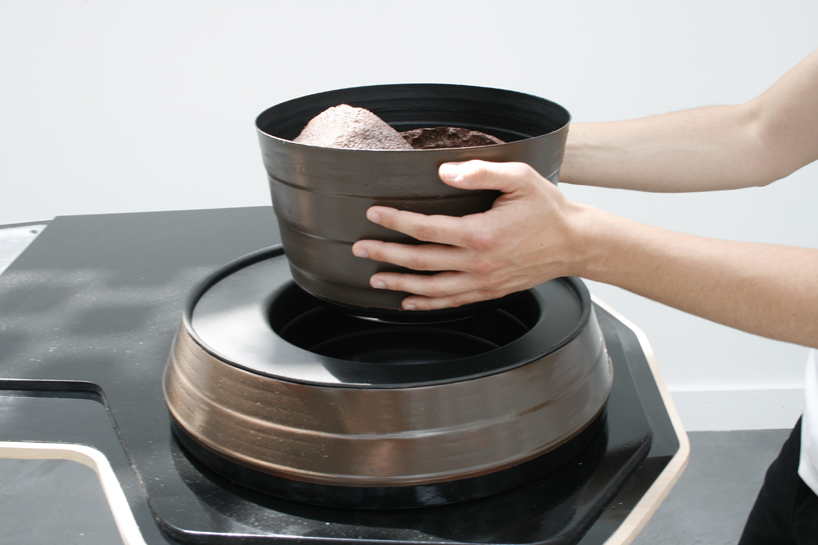 two stoves are designed to keep heat in like old marmites

the second is an induction zone which works with three cast-iron pans and two stoves, whose formal design draws from little mountains,sitting within each other to keep in heat, like old marmites. five glass lids which look like plates, and two removable handles complete this collection. intuitively designed, utensils are detected and appear on a touchscreen which allows one to control the heat of each element. 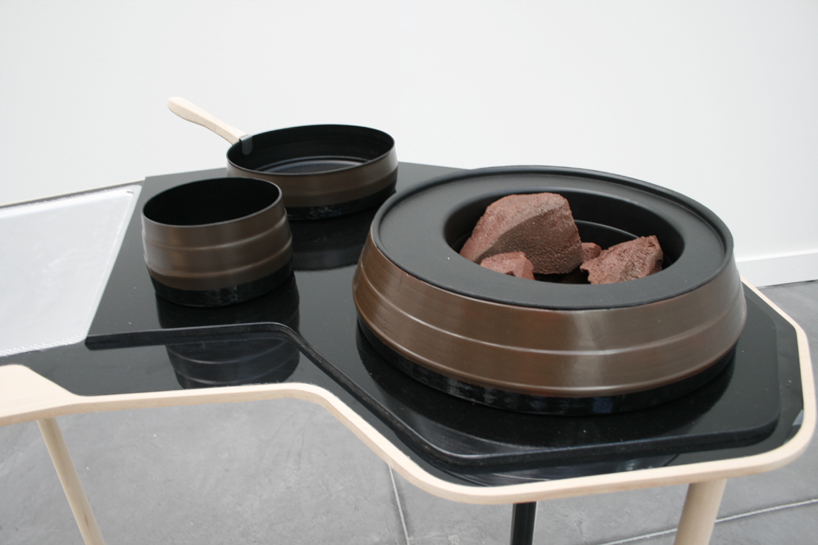 lastly, a stainless steel cook top allows one to grill food with only two spatulas like in the traditional japanese teppanyaki skyle. the ‘primitive modernity’ workstation is compact, and combined with modern technology to cook in traditional methods, offers an intuitive and sensorial kitchen experience. 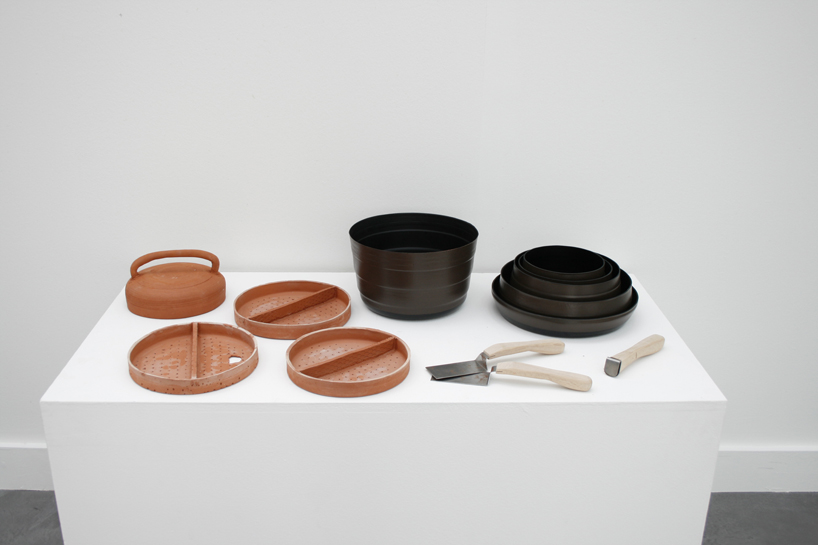 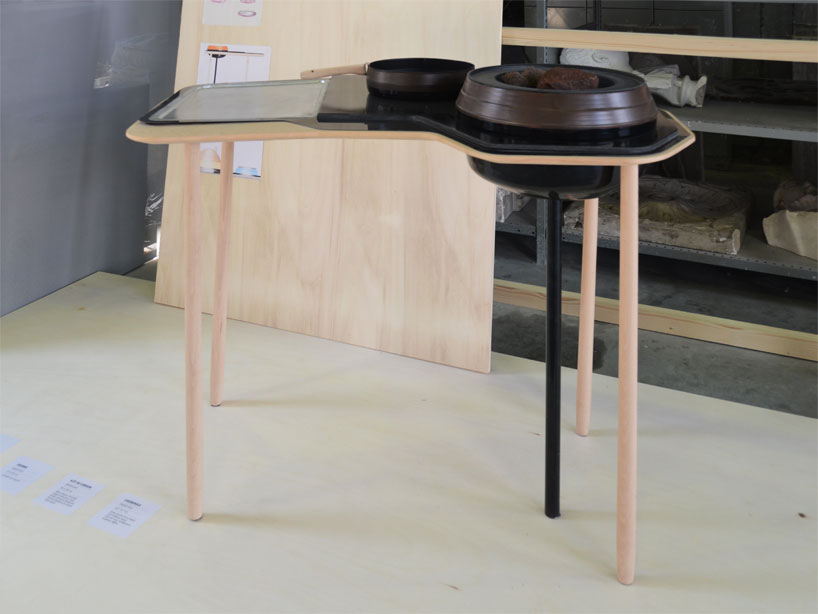 created in 1998, the biennale internationale design saint-étienne has established itself as a major design event for the professional and general public, on an international scale. a rendez-vous firmly rooted in innovation, prospective, and research through design.

the 8th edition will run from the 14th through to the 31st march 2013, with the ambition of further developing interactions between the saint-etienne region and designers, local cultural and economic actors, and national and international invited guests. the biennale is taking place throughout the saint-etienne region, hosting more than forty exhibitions at the cité du design and other external sites, along with conferences and events organized by numerous different actors. 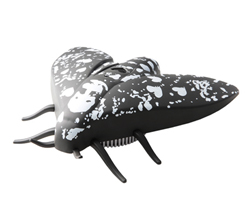 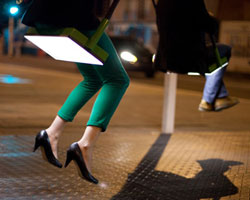 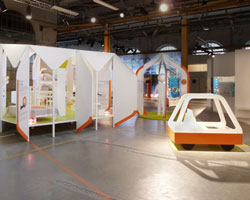 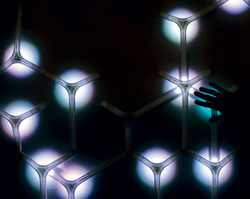 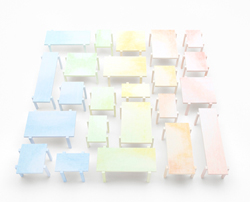