beginning tomorrow, galerist will be presenting ‘primordial’, an exhibition of works by designer ross lovegrove. the show is composed of lovegrove’s recent work made from aluminium and carbon fibre, including a new piece being exhibited for the first time. this new design is a carbon fibre motorcycle named ‘ridon’. other works include his ‘liquid tables’ series and the 2008 ‘ginko table’, which is specially made by an aerospace manufacturer. the show will also be accompanied by a limited edition catalogue, ‘primordial’, designed by fernando gutierrez. 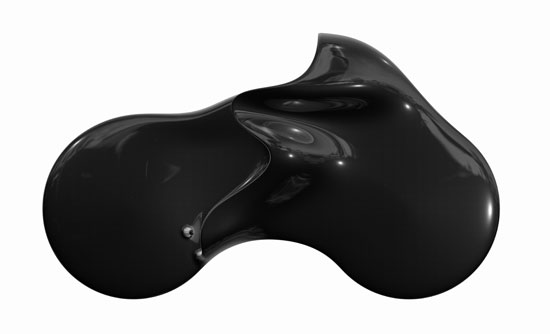 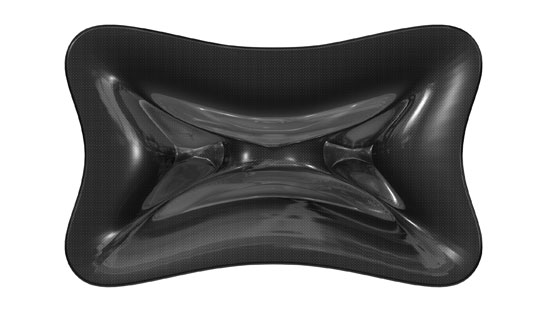