berlin-based industrial designer tim schütze introduces PRO/CESS, 3D printed bike saddle that considers physical characteristics and preferences independently of gender identity and is consciously not based on any standards. the production of the saddle is conducted with the help of an input/algorithm/output approach, embracing an open-source and adaptive process that focuses on the particular needs of users and allows them to form a fully personalized, customizable seat. 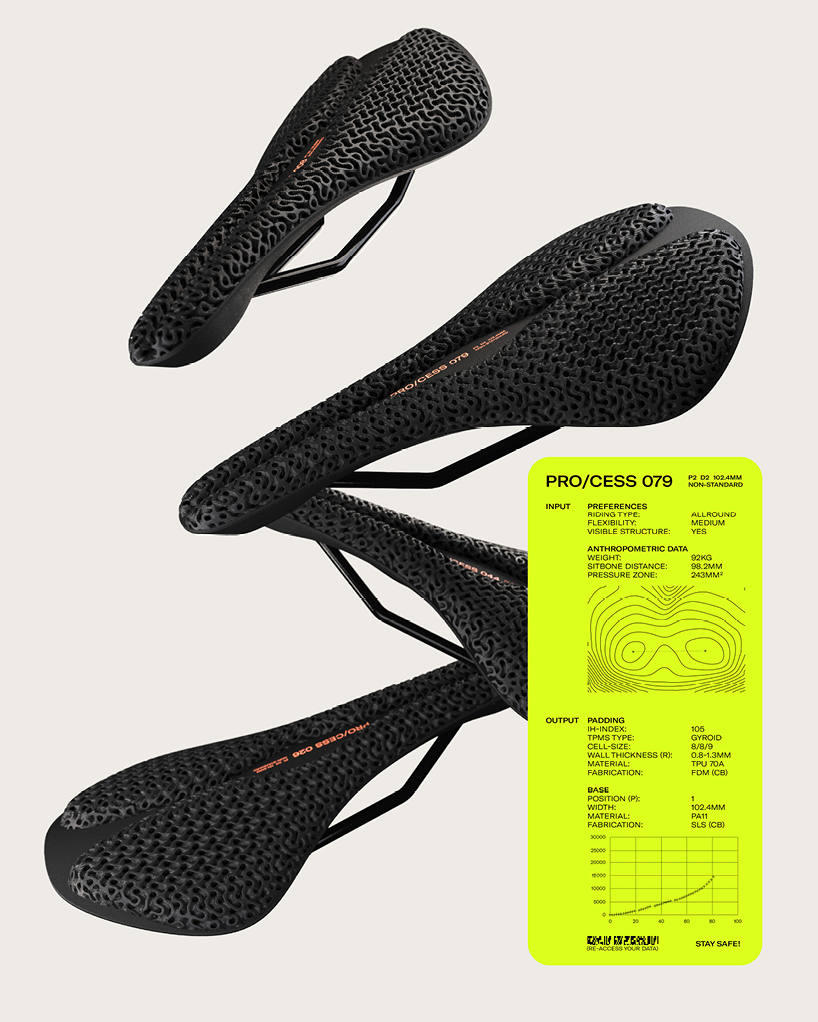 tim schütze has based the entire development of ‘PRO/CESS’ on an input/algorithm/output system, in order to ensure maximum flexibility and customizability. the input is formed by the individual data of the users, which is gathered decentrally with an app. utilizing simple image recognition technology, a 3D model of the user’s butt is created while corresponding ergonomic data is then derived and additional preferences are entered. based on this, the algorithm adjusts the shape, size, padding, and look of the saddle in the CAD model and is constantly optimized with new data sets. print data for FDM and SLS printing is then generated and made available as output. finally, users have the choice of printing the saddle themselves, sharing the order in the maker community, or ordering the saddle from a micro factory. 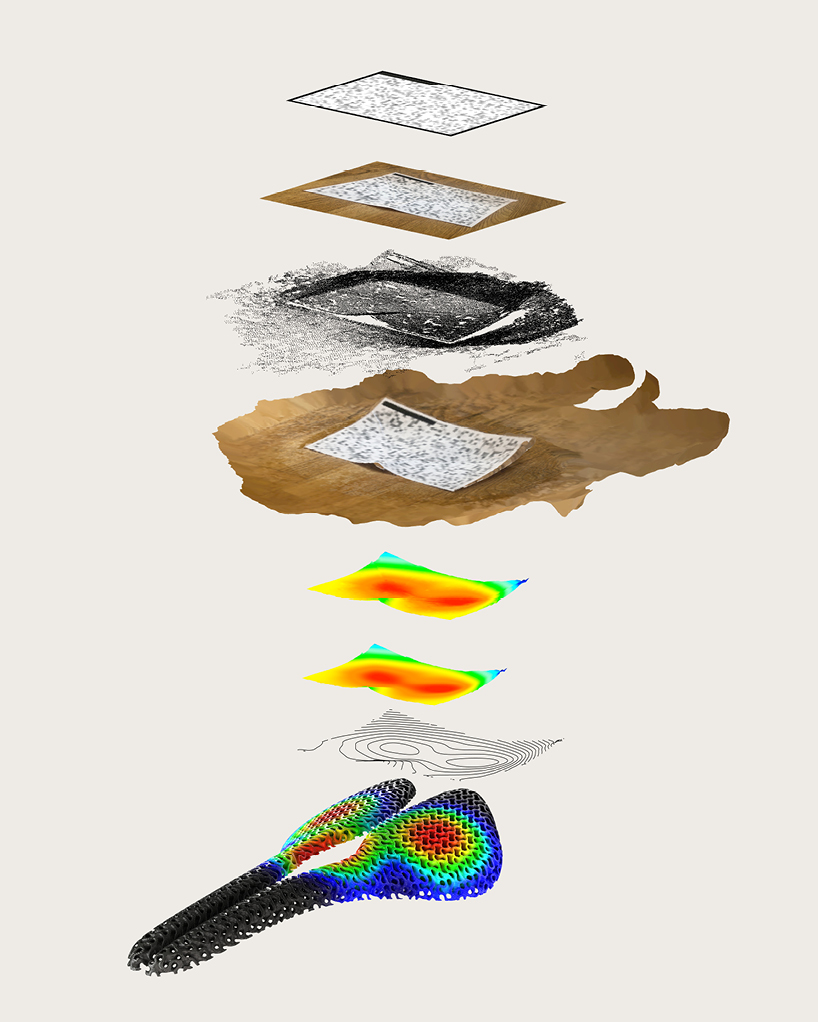 in a product field conventionally conceived in ‘male’ and ‘female’ standards, PRO/CESS represents a gender-sensitive approach. in addition to the product itself, the process focuses on participation and flexibility, with the resulting saddle being fluid in its form and reacting agilely to feedback and external influences, and embracing the potential of additive manufacturing for complete customization.‘in this way, standards of gender differentiation become obsolete and non-binary,’ tim schütze shares. 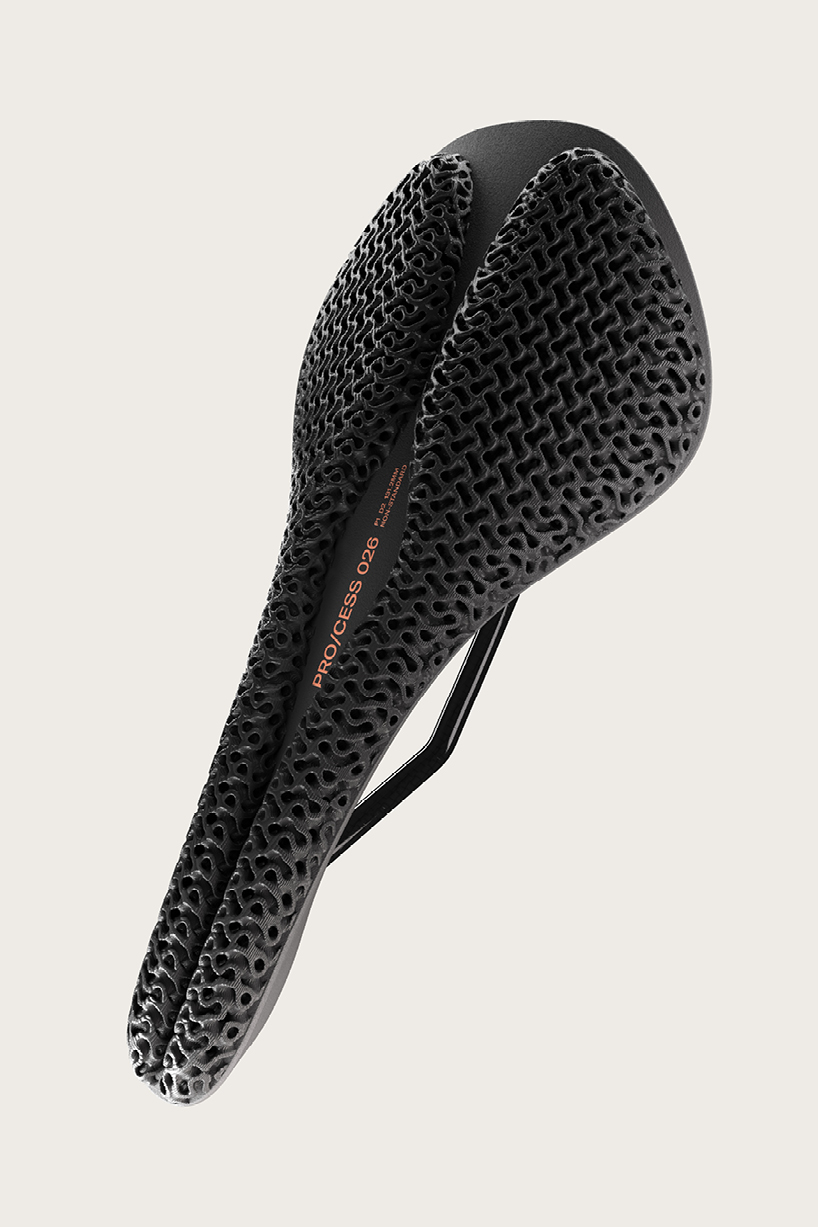 material and manufacturing are essential for the project, as the concept of radical individualization is only made possible by additive manufacturing. in order to determine the parameters for the adaptive CAD model and optimal settings for printing, the design process was accompanied by a material study. various iterations of so-called TPMS structures were printed with different TPU filaments and tested for indentation hardness using a DIY measuring device. as a result, the structural properties of the padding can be adjusted and reliably printed according to personal requirements. the base can also be precisely adjusted and produced in high quality by SLS printing. 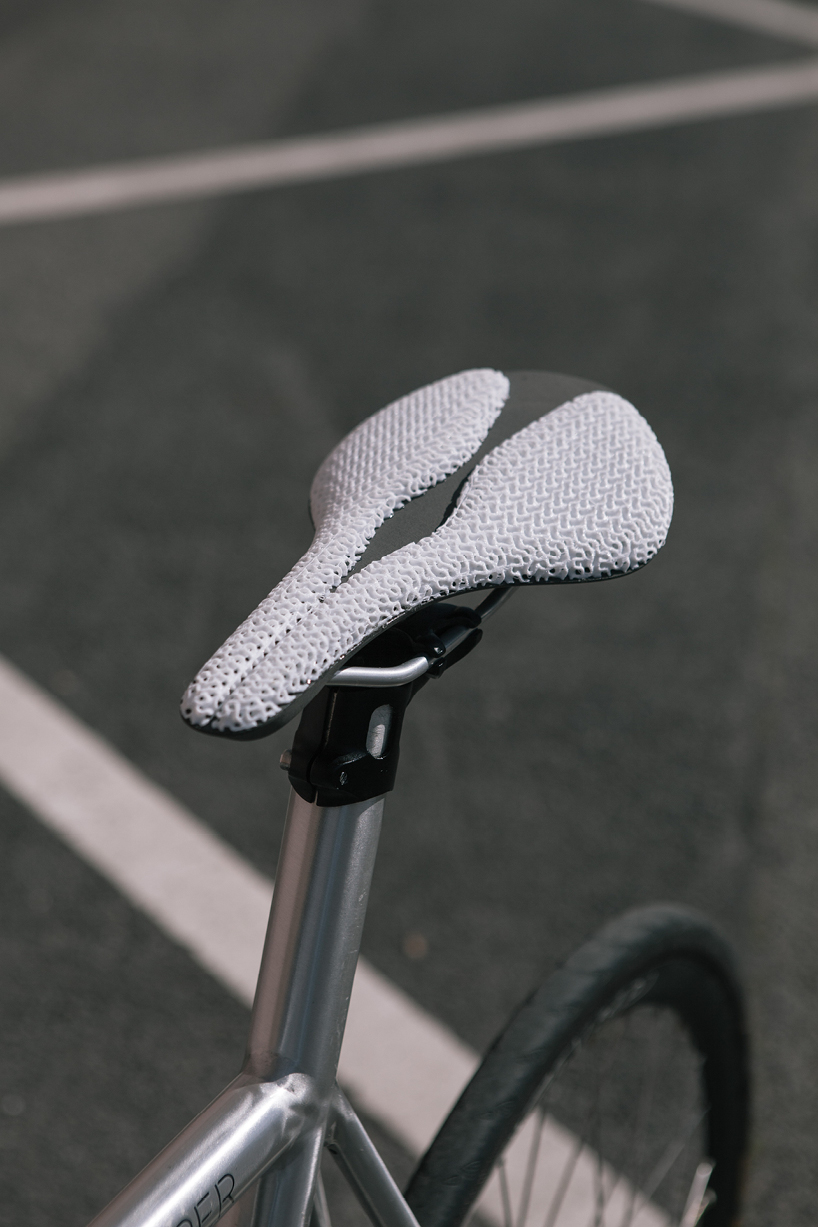 the project is based on a design theoretical study (DTS) that uses literature and practical examples to relate productive design to the social construction of gender identities and the process of gender equality. the common thread is, in regard to friedrich von borries design theory, the question of gender projective design and how, consequently, an open, diversity-oriented, and equal society is possible with the help of gender-sensitive products and processes. the results provide the framework in which PRO/CESS was practically developed as an exemplary implementation. the requirements catalog resulting from the DTS was integrated into the design process as both a starting point and a constant corrective. 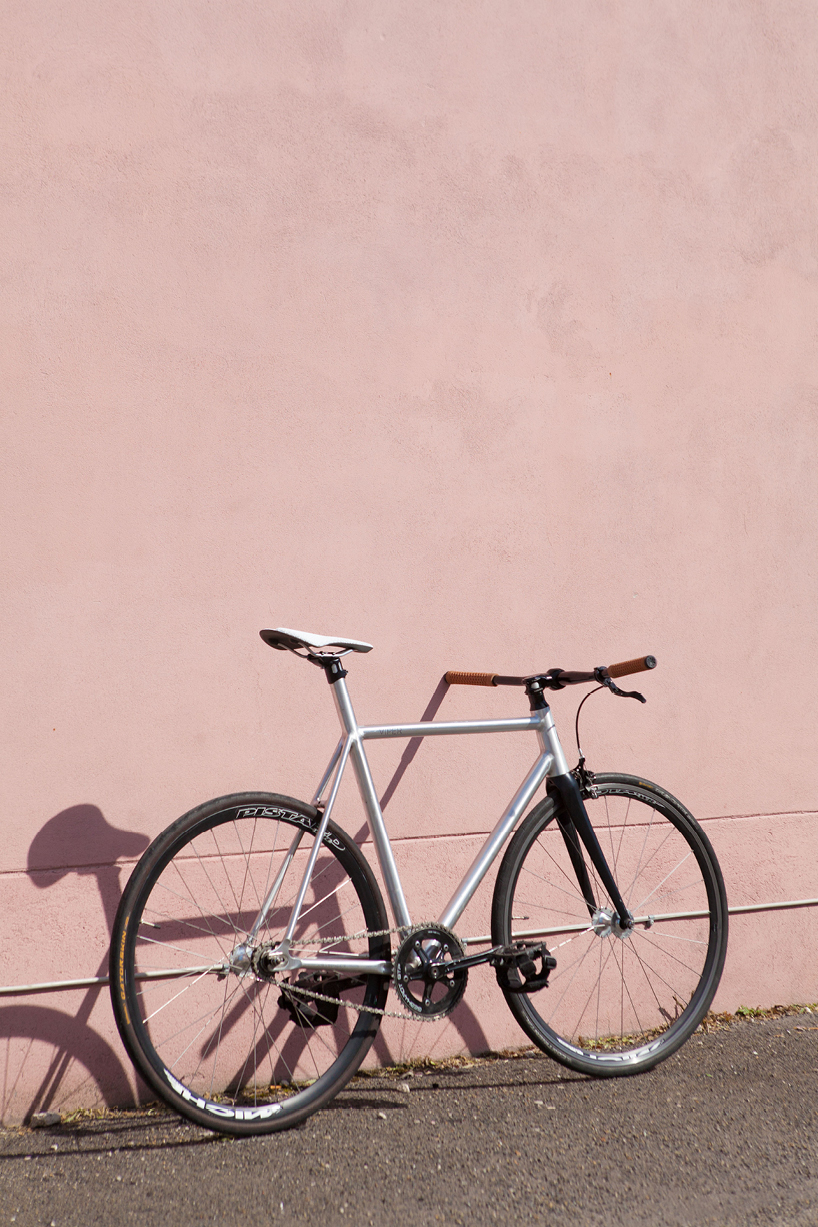 the final PRO/CESS 026 saddle adjusted on a bike

PRO/CESS shows how equally feasible and necessary the reflection of design activity is in the context of gender equality, inclusion, and diversity empowerment. neither the design project nor the DTS are considered complete and have no claim to be ‘the solution’. rather, the project as a whole is intended to provoke further reflection and critique in relation to design research, which is still very limited in this area. radical individualization promotes a future in which user groups are neither semantically excluded by a binary, heteronormative gender conception nor practically excluded by supposed gender standards. it is intended to encourage discourse and to question the way in which gender is (not) understood in design. on a very specific level, the project also promotes a decentralized and community-based open source product manufacturing that is more resilient, independent and ultimately, through the participation of many, more dynamic. 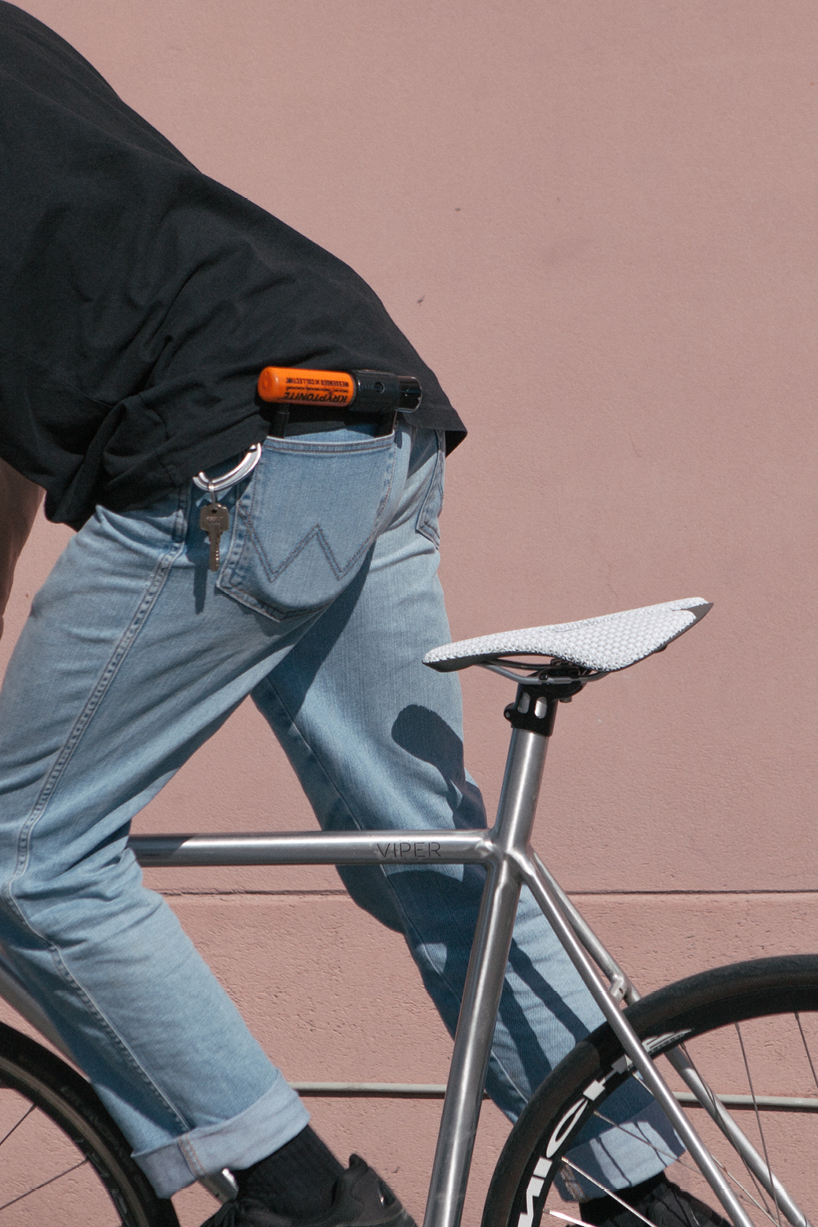 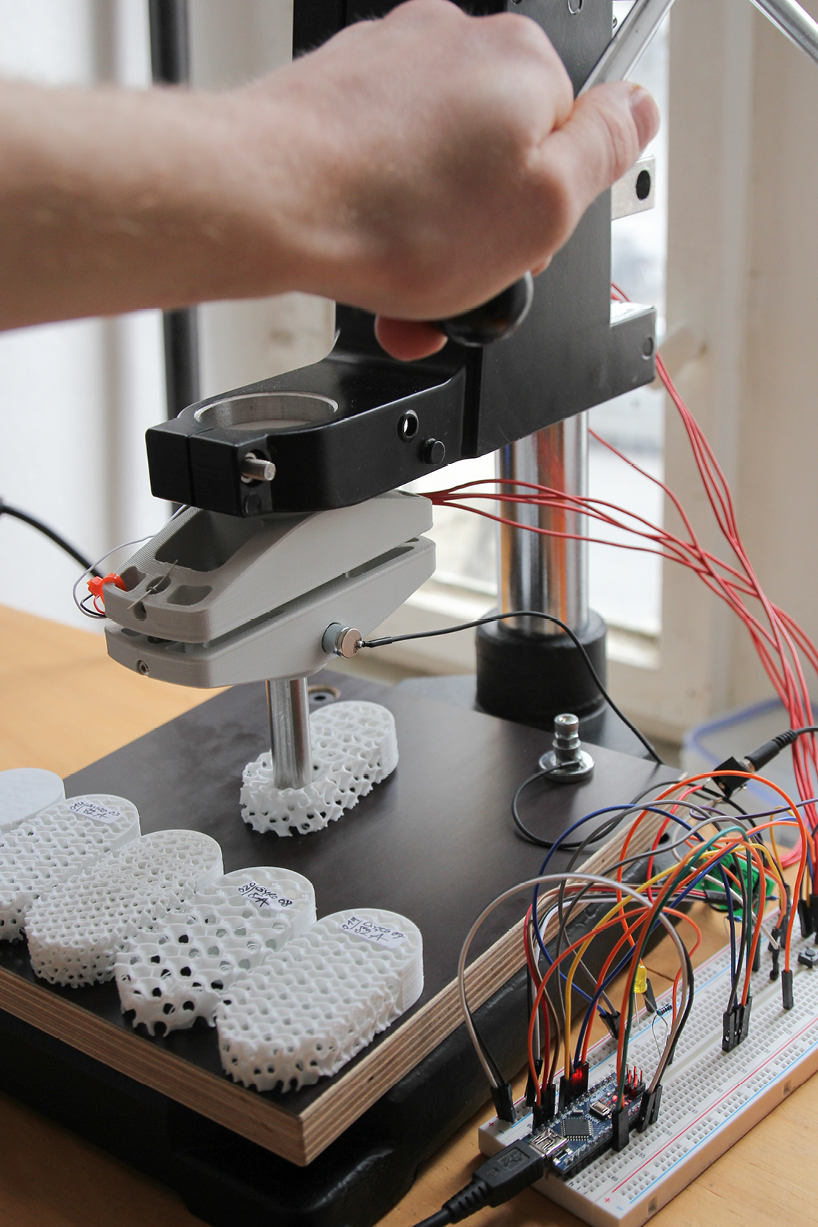 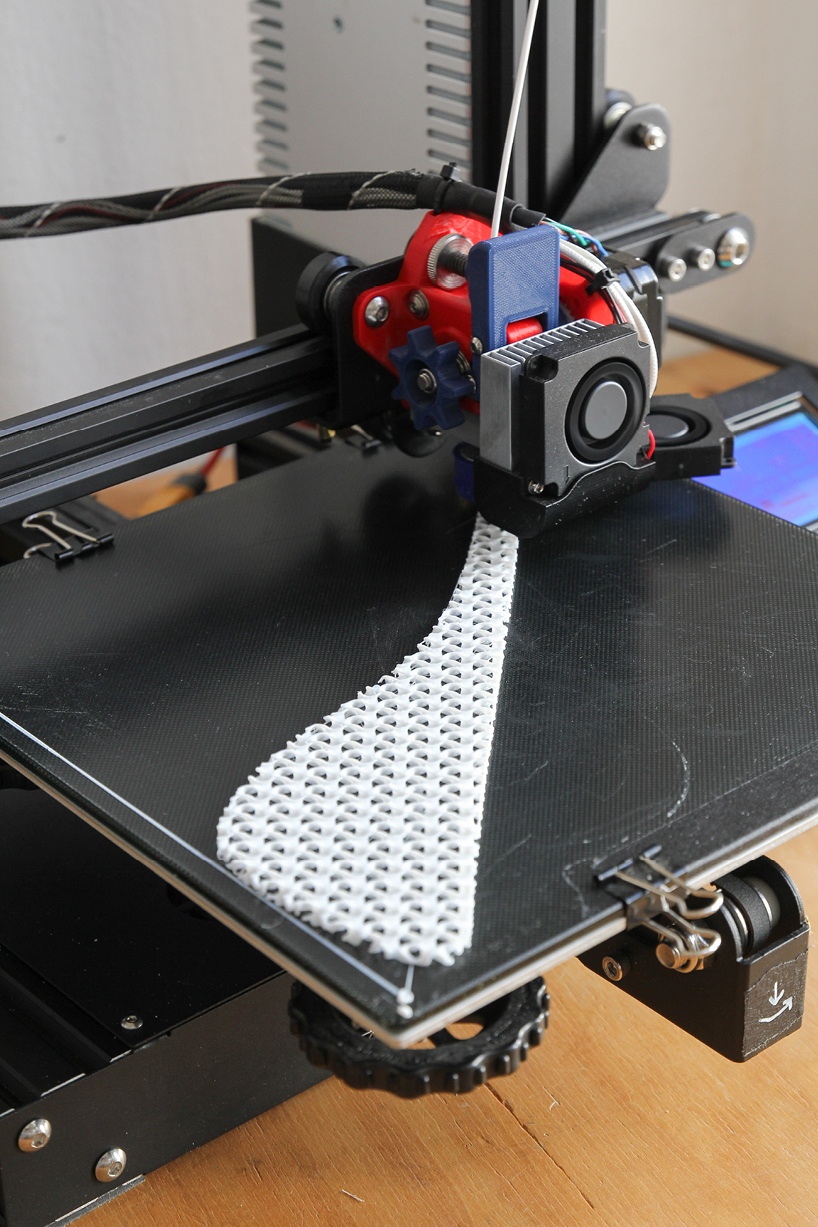 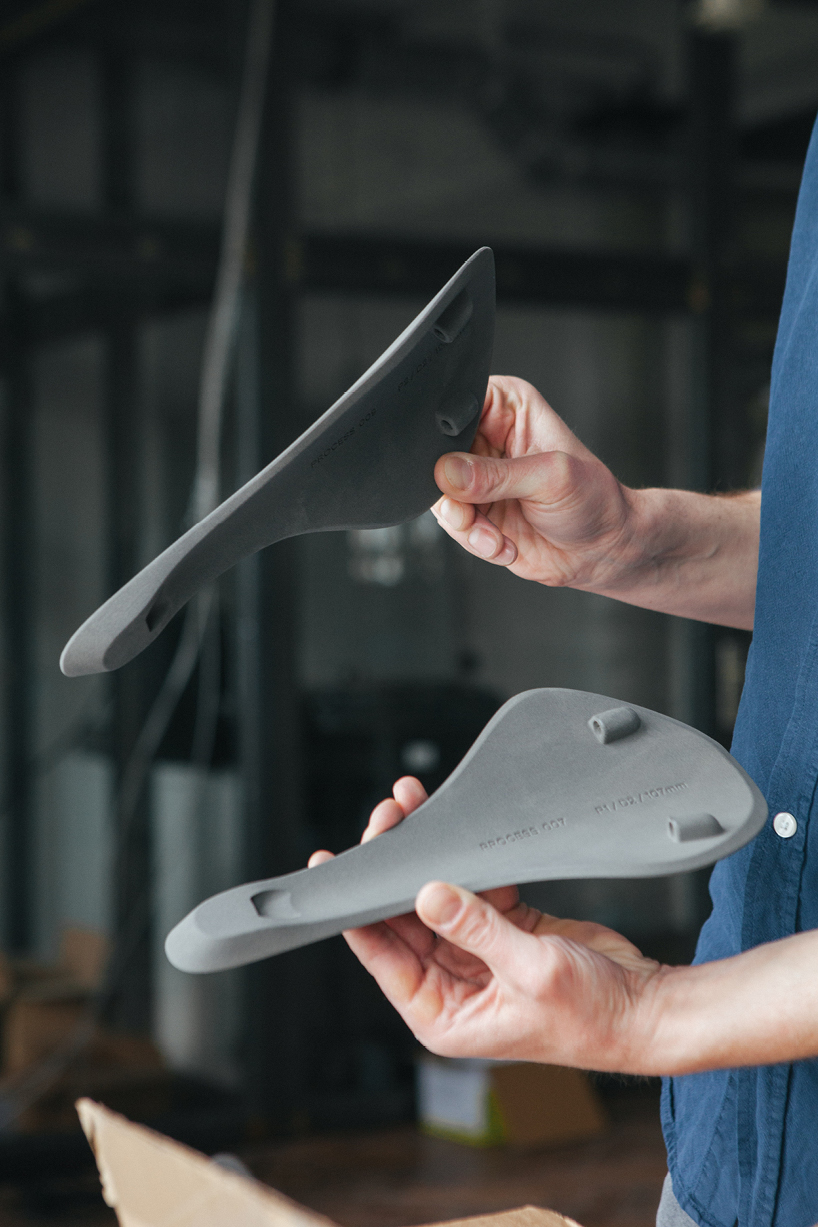 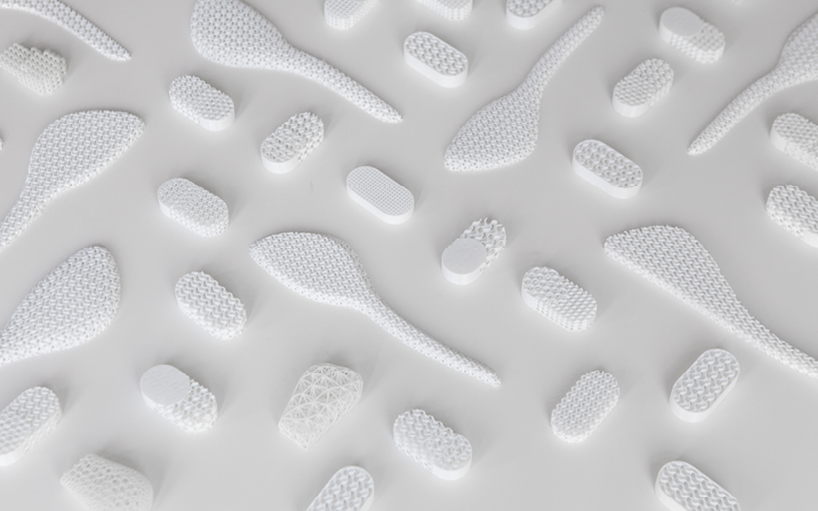 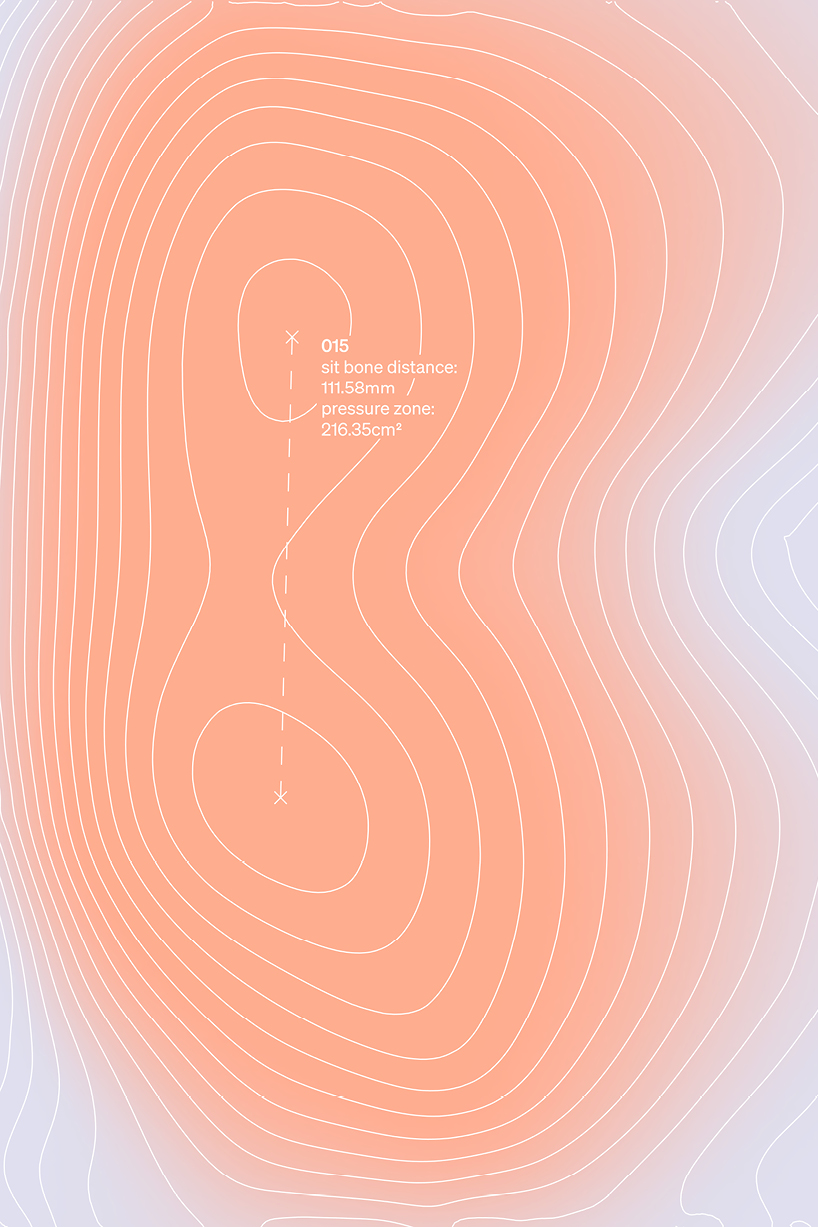