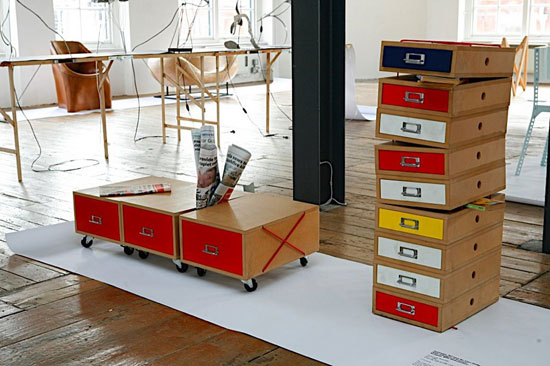 ‘between the lines’ coffee table and chest of drawers prototypes by gitta gschwendtner, 2000 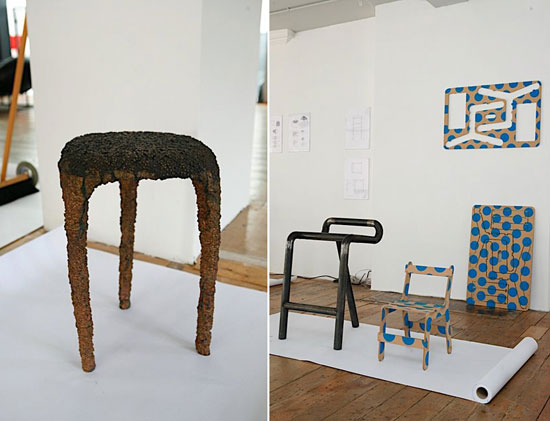 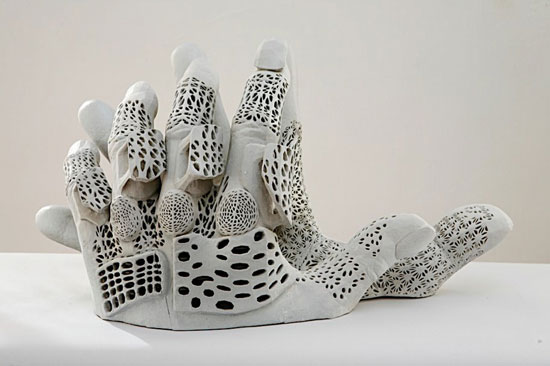 ‘a group of towers appear like the two hands of a giant emerging from the ground. these structures have a highway passing through them, linking europe via the channel tunnel to the north-east of britain’. 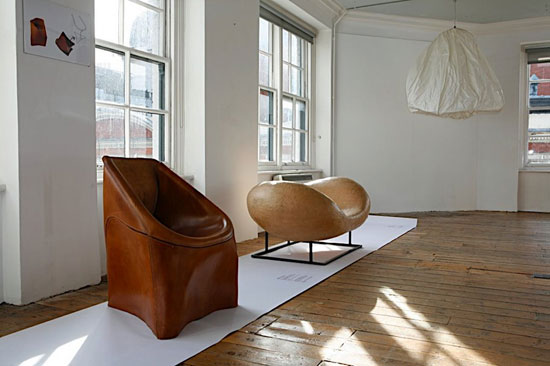 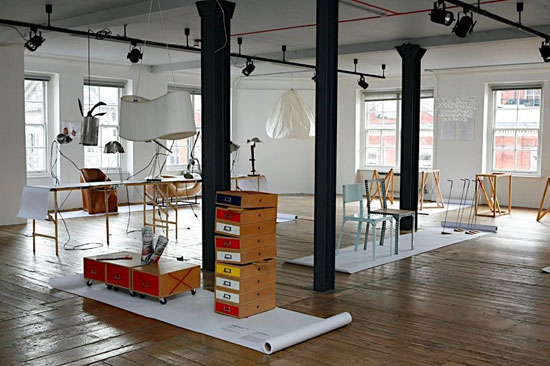