‘the bubble tank’ is a piece from the first product range from psalt design, a collaboration by british designers richard bell, thomas mckeown and david powell, based in sheffield, england, UK. the organic and physical approach in the form of the aquarium is influenced by the quality of vision one has through water and glass, even before psalt altered the concept of the standard tank. it is reminiscent of a drop of water, just about to run over an edge. the tank is formed by the manipulation of glass giving rise to a molten like movement in the appearance of the finished piece. the experience of the piece, that the delicate material could rest, lightly holding the corner of a stable force while remaining intact is wonderfully disorienting.

this current concept design is intended for small house fish such as minnows or fighting fish etc. at present ‘the bubble tank’ is being further developed to house larger species such as goldfish (which have been used in these images only for the purpose of modeling the tank). 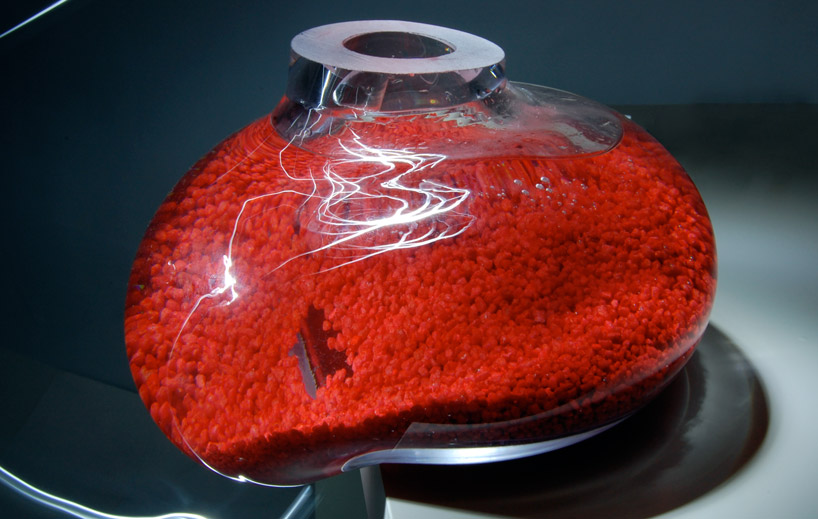 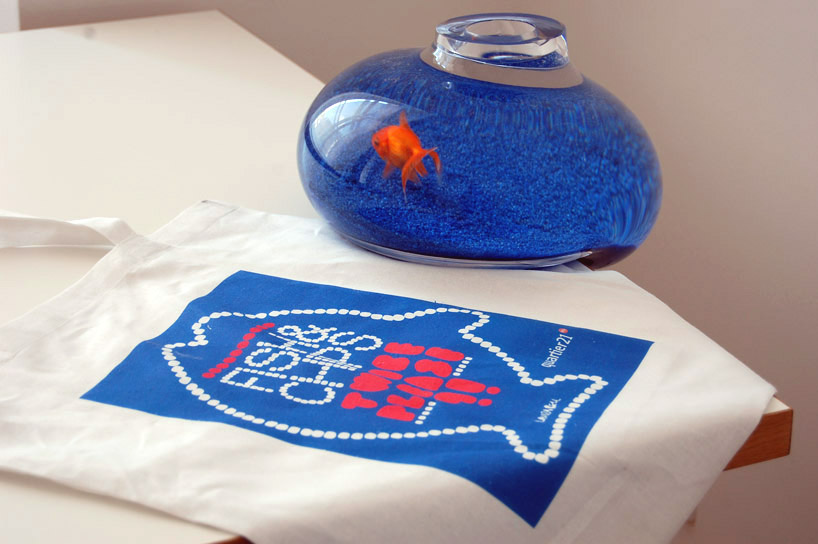 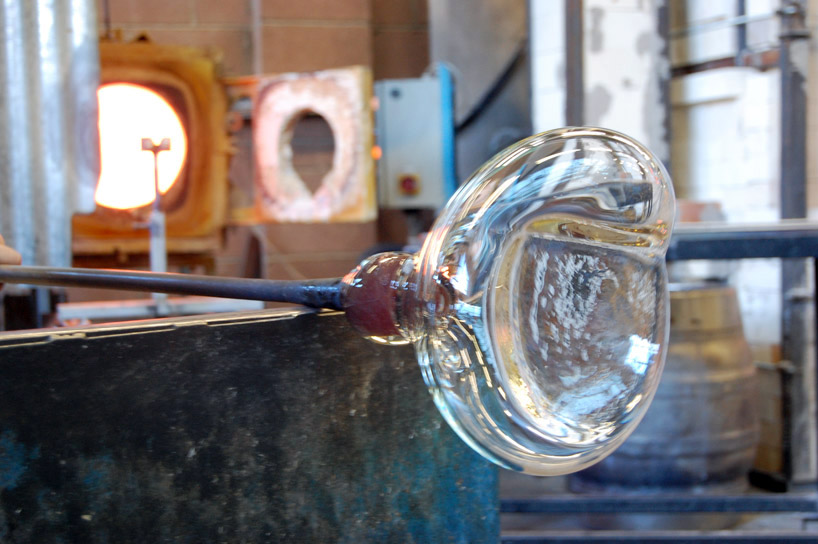 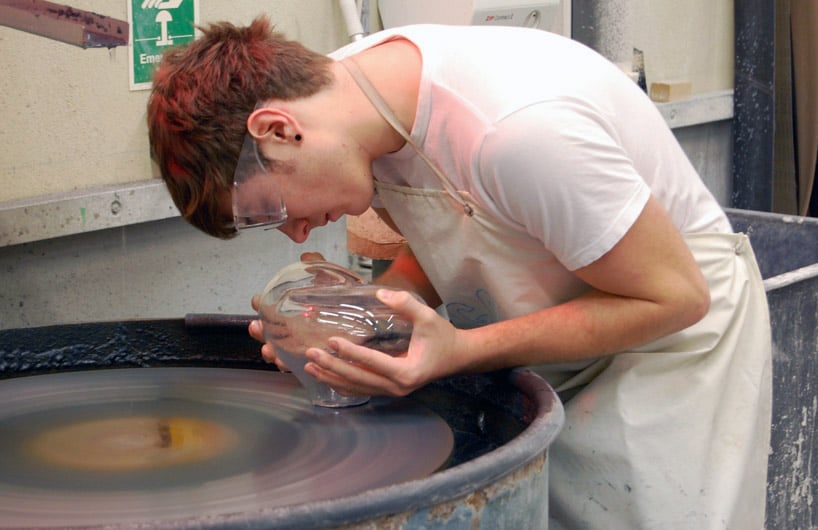