the new football kits are currently on show as part of the ‘interpretations of africa: football art and design’ at the design museum london. on show until november 27th, 2011, the exhibition looks into the ten artists’ responses to their brief of developing a new kit for their selected country that celebrates africa’s unique visual identity and culture. on display, alongside the official football kits are the artists’ original artwork and concept sketches, providing a documentation of what went into the final design. it is a celebration of sport and how different african cultures and histories can be reflected in both art and sportswear design. here is look at the individual kits and the artists’ statements behind the influences of the final designs.

‘my intention was to harness the values of both traditional clothes and the elephant. by using the force and power of the elephant and the dynamic visual effect of the textiles, which often consist of alternating bands of color, a positive alliance between the two symbols is created.’ – ernest duku

‘PUMA’s african football kits project was a great initiative, and one which I was very happy to be involved in. PUMA’s intention to integrate artists from african countries within the project is a positive forward step that should be encouraged in the future. it promotes not only african football but also african cultures.’ – el loko

‘the title of the football kit for the ghanaian national team is raining black stars. the original concept being that the team will ‘rain’ on their opponents whenever they play. I started working on the designs just before the FIFA world cup™ began last year in south africa. this was also before the ghana national team captured the imagination of the world with their performance during the finals. with the concept and title I wanted to create a series of drawings which when transferred onto the kit would also inspire their performance.’ – godfried donker

‘I began by producing three different drawings. the first used the head of a lion on the front of the shirt. this imposing animal is emblematic of africa, simultaneously expressing forcefulness and serenity. it also suggests an ability to overcome any adversary which is relevant to the nature of a sporting challenge.’ – barthelemy toguo

‘for this project I decided to use islamic geometrical patterns often found in religious buildings and in houses in algeria. the green is the color of algeria and islam so it made sense to use it for the patterns. the patterns often used on ceramic tiles (on floors or walls) are converted onto fabric by using digital technology. the dynamism and movement of the players together with the static traditional motifs brings life to the design.’ – zineb sedira

‘seeing the image of the baobab tree on the new senegalese football shirt is like seeing the good memories of all the people of senegal accompanying their football team to international competitions.’ – samba fall

‘the image of the panther that I created for this project is a reflection of gabon’s vast biodiversity and is a uniting symbol for the national football team, the panthers. I love the camouflage of the panther and for a country such as gabon, where the majority of the land is covered by rainforest, this seems particularly apt and relevant. the gabonese identity is one of being ‘un peuple de la forêt’ (people of the forest).’ – owanto

‘for the designs I did for the PUMA football kit I used the namibian national flag together with the name of the namibian soccer team – brave warriors – as points of departure. I had the idea of making designs that somehow alluded visually to something that one would gain during victory in a battle or a game, something like a medal or rosette.’ – hentie van der merwe

‘our design for the football kit was influenced by south africa’s diversity of cultures and how we have grown as a nation. we worked with the PUMA design team to help us create a symbol that would reflect south african spirit. after hosting the 2010 FIFA world cup™, south africans have united across the country to support their team. the kit represents the unity within our country and at the same time reflects our strong african identity.’ – hasan and husein essop 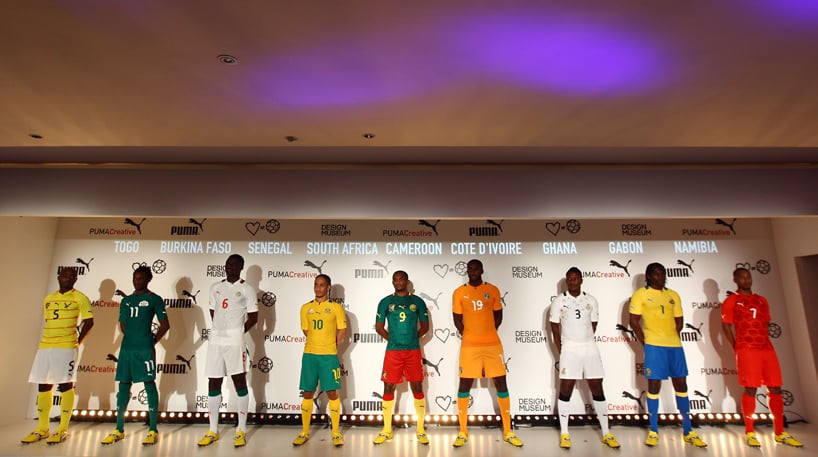 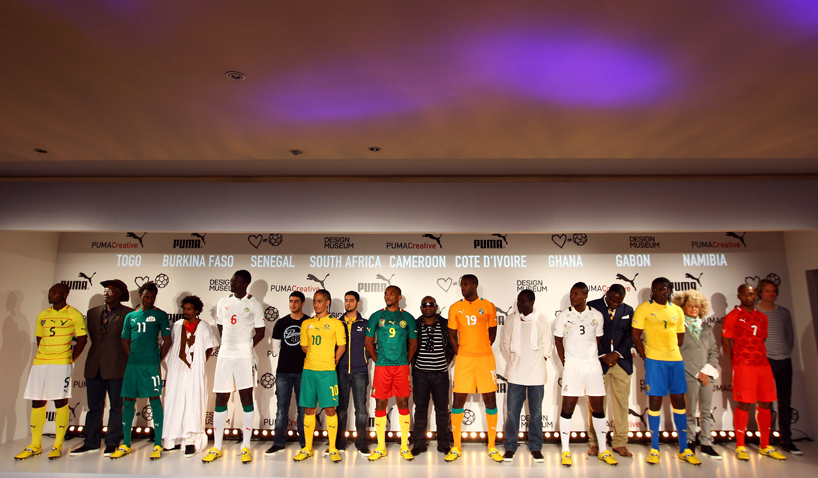 the ten participating artists and their designs 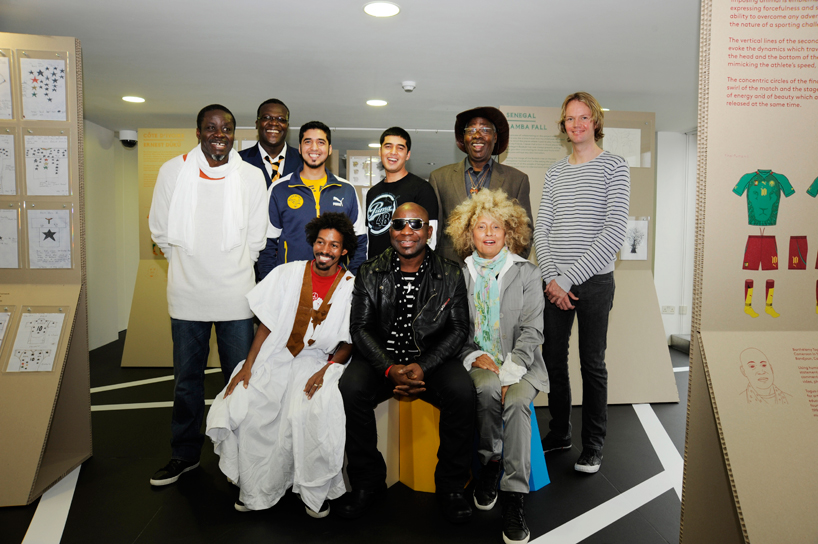 the ten collaborating artists who are part of PUMA.creative’s creative network program 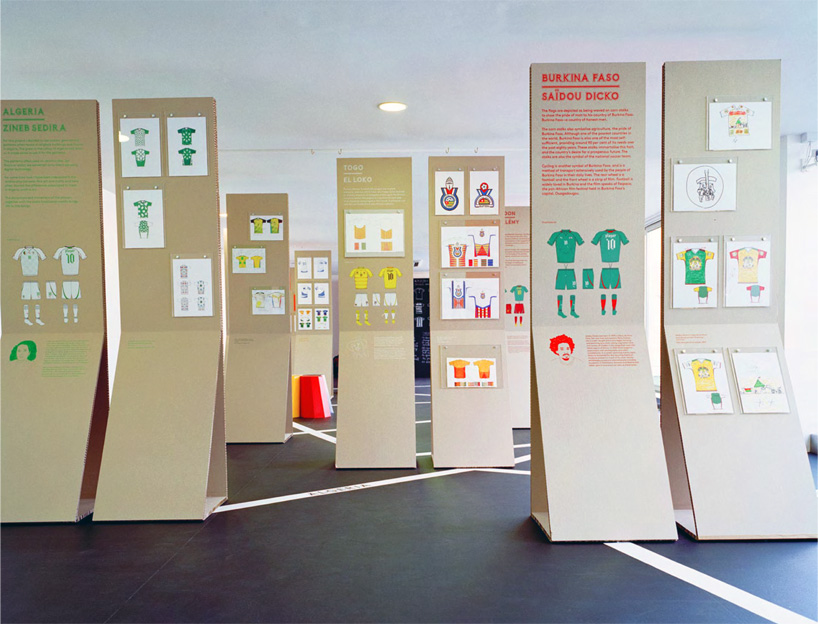 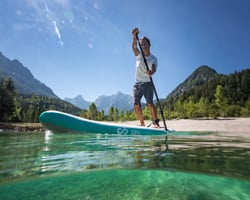 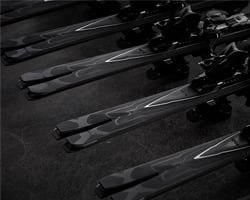 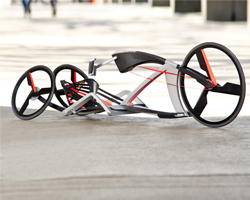 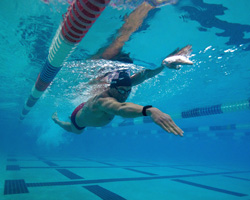 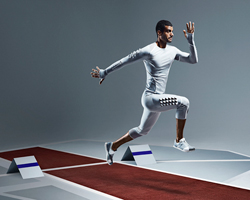 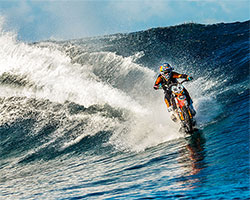 ×
keep up with our daily and weekly stories
508,029 subscribers

keep up with our daily and weekly stories
508,029 recipients