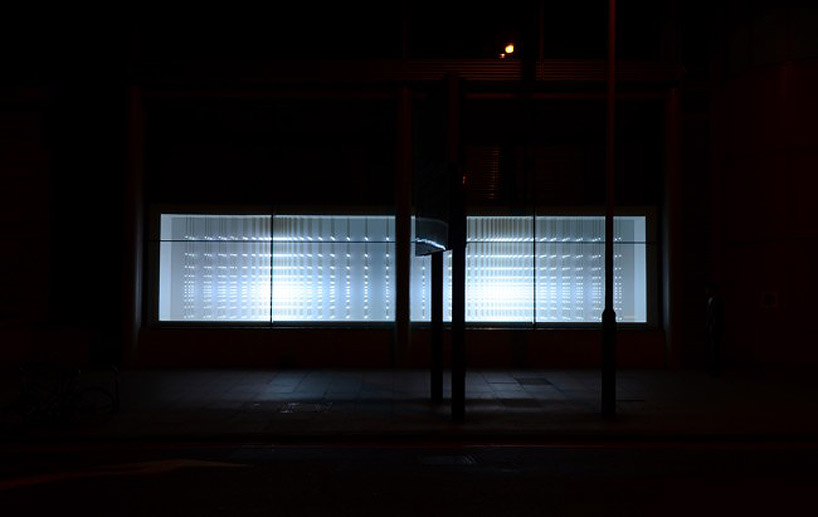 london-based random international is currently inhabiting the darwin and mendel windows at the wellcome trust with their ‘reflex’ installation which transforms the vitrines into the ‘habitat of an organism that represents itself in the form of light’. they have sent us images of the installation, their largest to date, that is located at 215 euston road, london until april 2012. 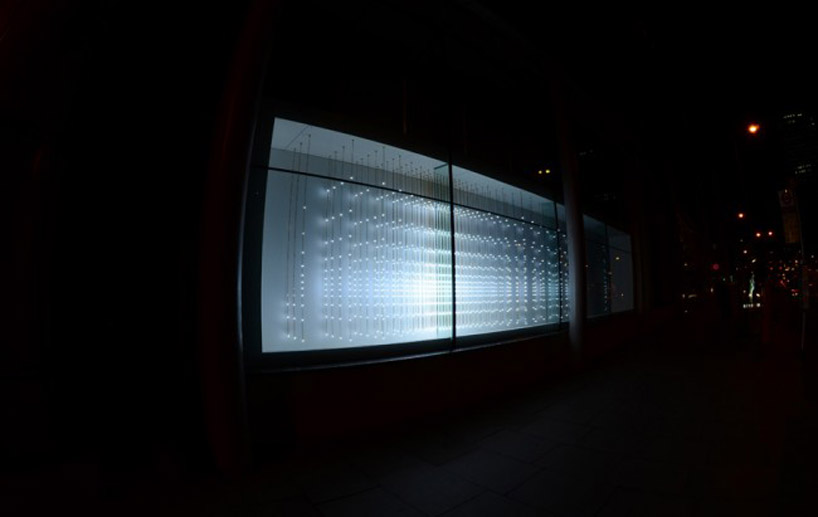 consisting of hundreds of brass rods in which thousands of LEDs are arranged on small custom chips, the installation reacts to viewers, passers-by and traffic, movement is based on programs that aim to simulate complex natural phenomena. the swarm-like behaviour of the installation is derived from an  algorithm developed to emulate the collective decision making process employed by creatures (i.e. birds flocking, ants…)  in the natural world. 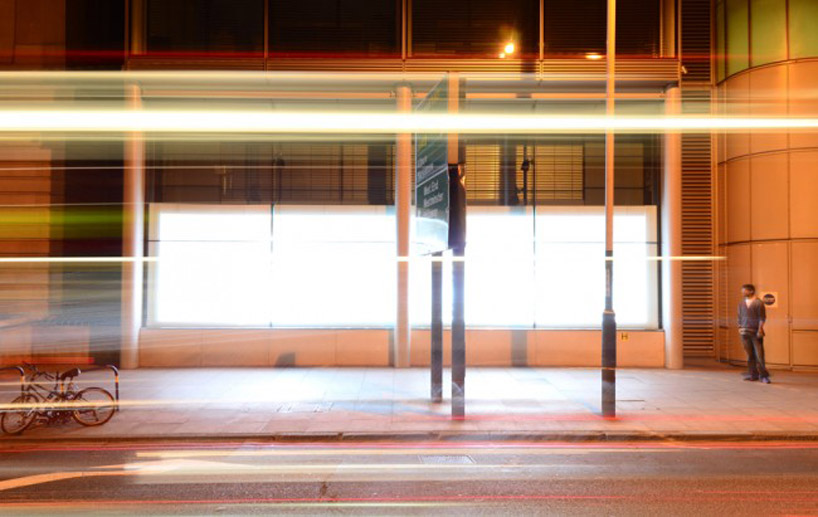 ‘reflex’ recreates ‘stigmergy’, whereby random actions stimulate further behaviour that builds upon one another. this leads to the spontaneous emergence of apparently patterned activity, allowing for error, experimentation and unpredictability, encouraging viewers to see how they can influence the installation. 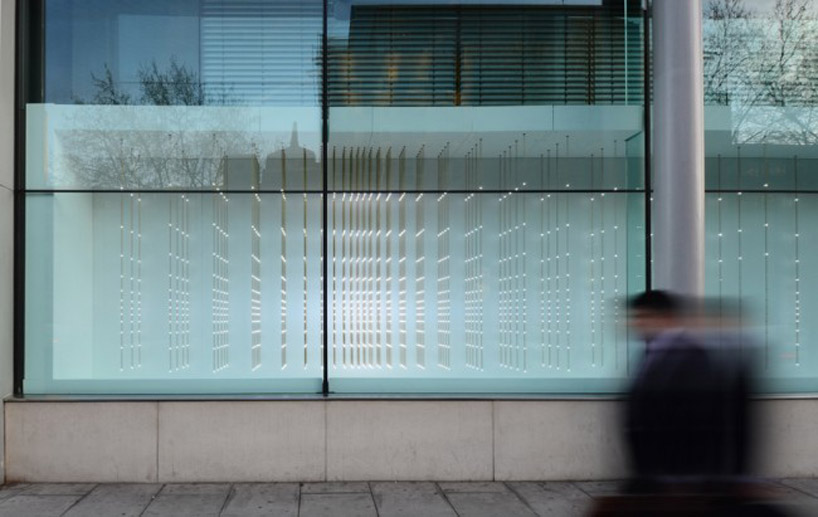 ‘an estimated 5000 people walk past the wellcome trust’s windows every day rAndom internationl’s ‘reflex’ is the seventh in a series of annual design commissions for this prominent site. the window designs have always provoked  interesting reactions from passers-by. with ‘reflex’, the passers-by can provoke a reaction from the windows.’ – james peto – senior curator at wellcome collection 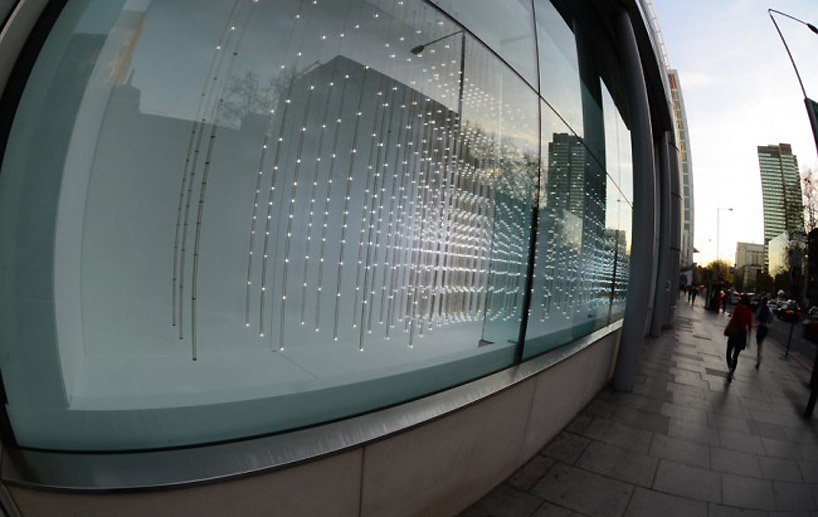 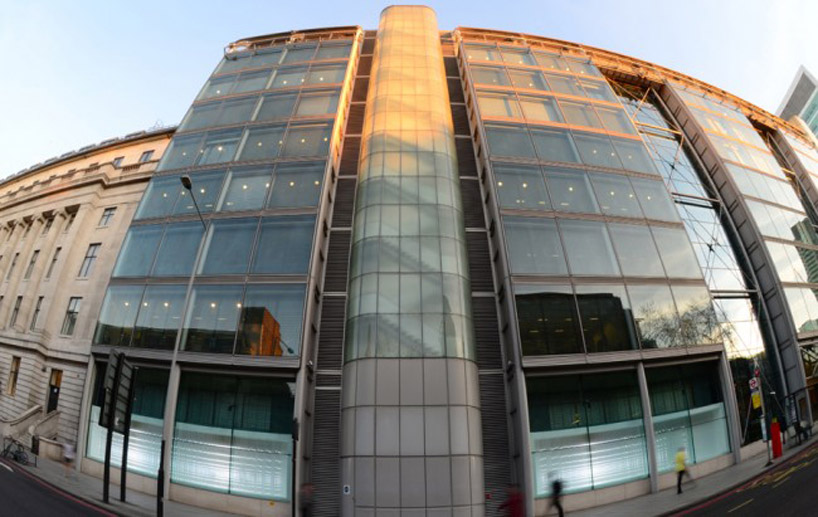 May 09, 2021
unfolding the art of pleating: history + techniques that have fascinated the world of fashion
human touch, tradition, experience and entrusted knowledge is still very much at the heart of this painstaking and time-honored craft.
design
536 shares
connections: 78