it took 26 year old raquel cayre a moment to re-envision a soho townhouse (79 greene street, new york) into a dream house of memphis art and design. she saw the space by chance, conceived an idea last minute, then worked to bring that idea to life in the form of a multi-floor storybook. 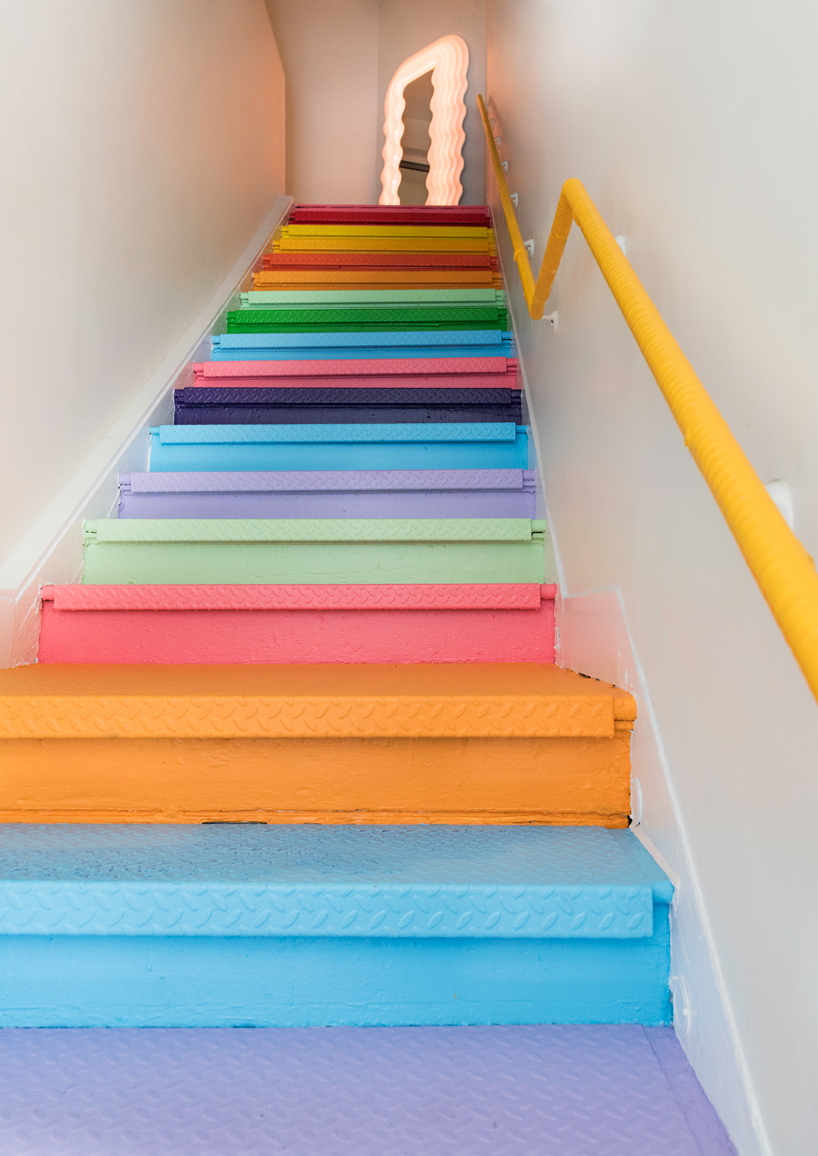 until may 31, 2018 — coinciding with NYCxDESIGN — this house of boxing-ring beds, nosy frescos, illusions, colors, parodies, and intrigues invites you not to view art and design pieces, but to examine its quirky innards. this writer strays from the words ‘experience’ and ‘story’ because they are terms used to describe anything and everything. this house of dreams doesn’t make sense lumped in with that vanilla vocabulary. raquel’s dream house operates within its own set of reimagined rules. colors and contradictions command the attention of those who enter; something like a story sustains it. there is much to see at 79 greene street. 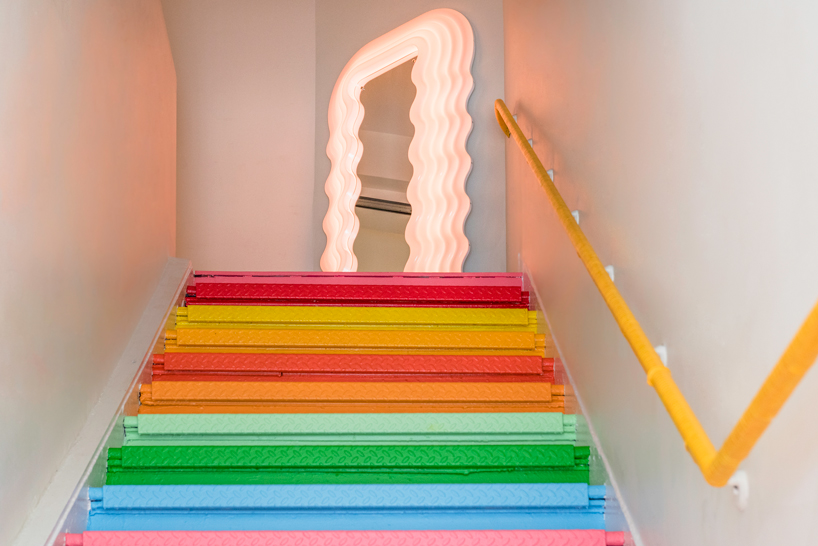 raquel cayre is the curator of the wildly popular instagram account @ettoresottsass. through her dream house, cayre brings the digital feed to life, with works by ettore sottsass, daniel buren, gufram, the campana brothers, gaetano pesce, max lamb, michele de lucchi (and many many more) infilling the soho townhouse. wander up a rainbow set of stairs towards sottsass’s ‘ultrafragola’ mirror and find yourself immersed in cayre’s imagination. 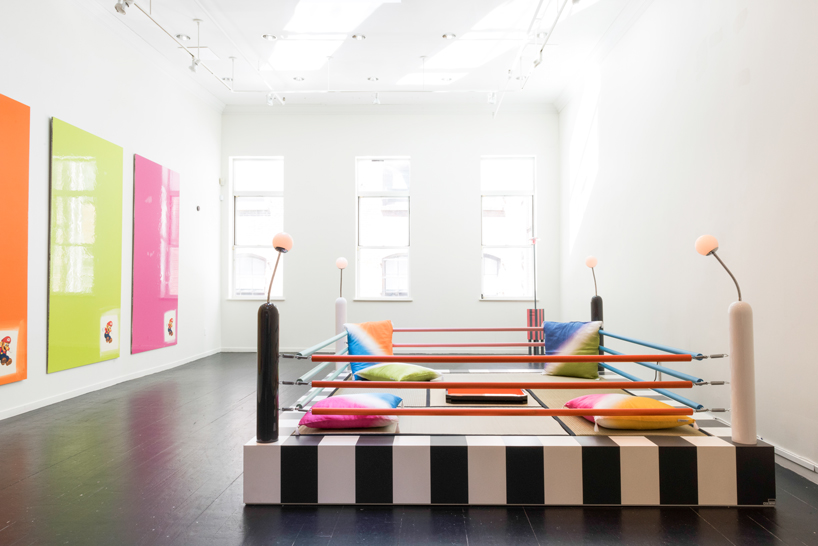 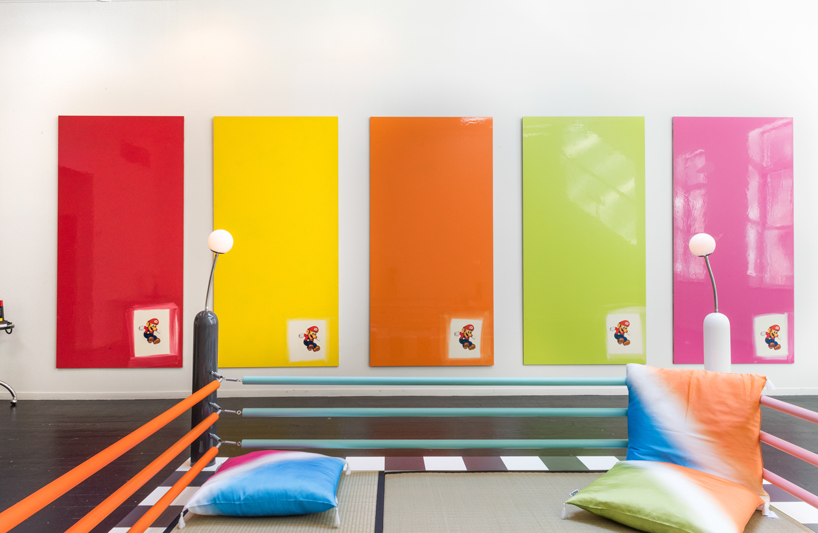 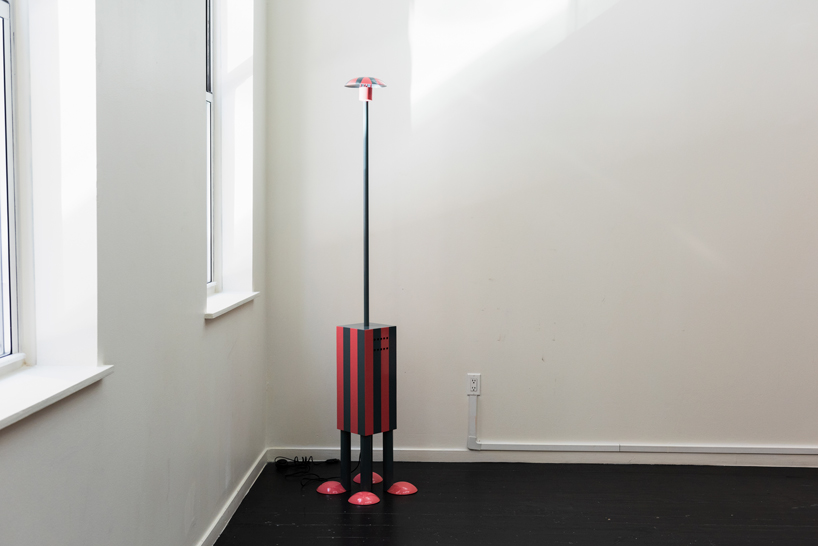 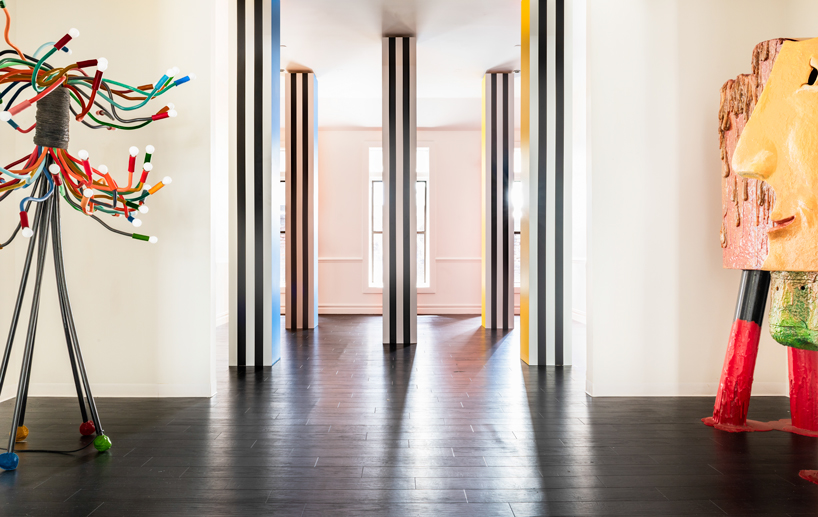 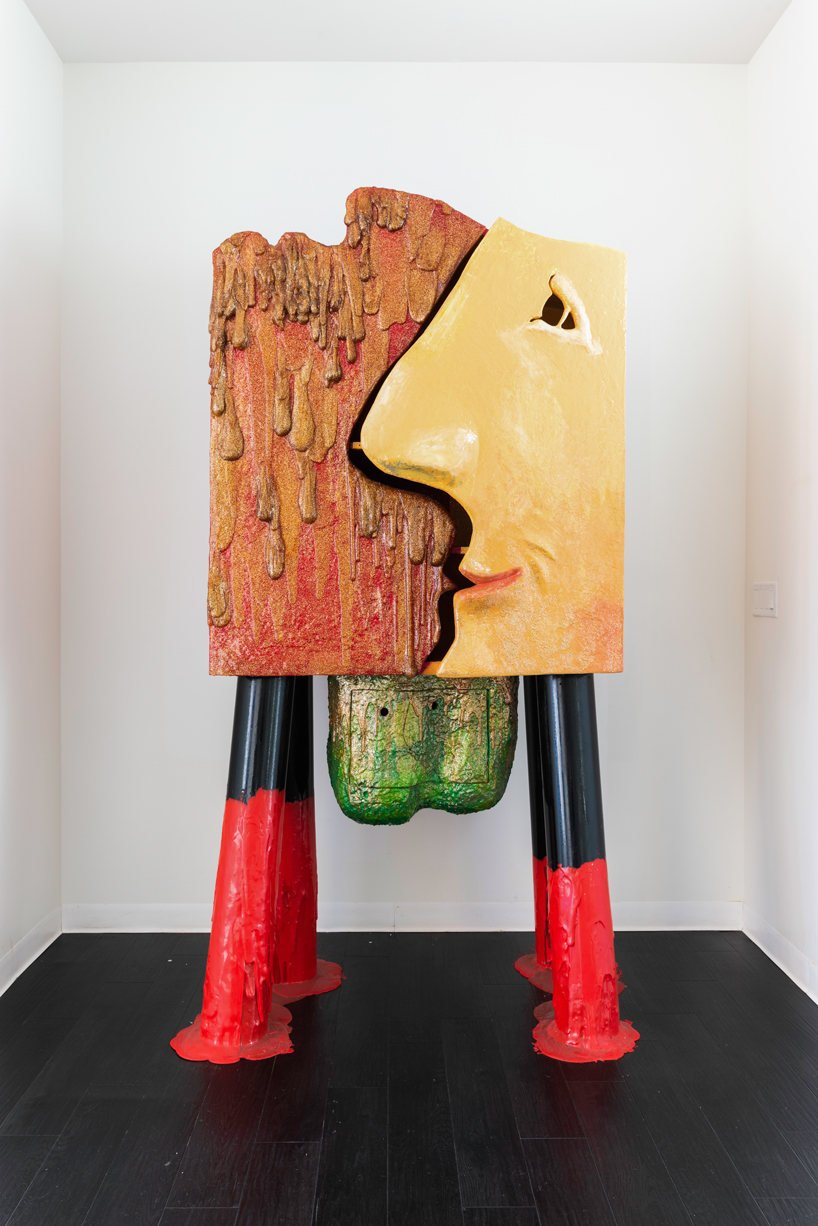 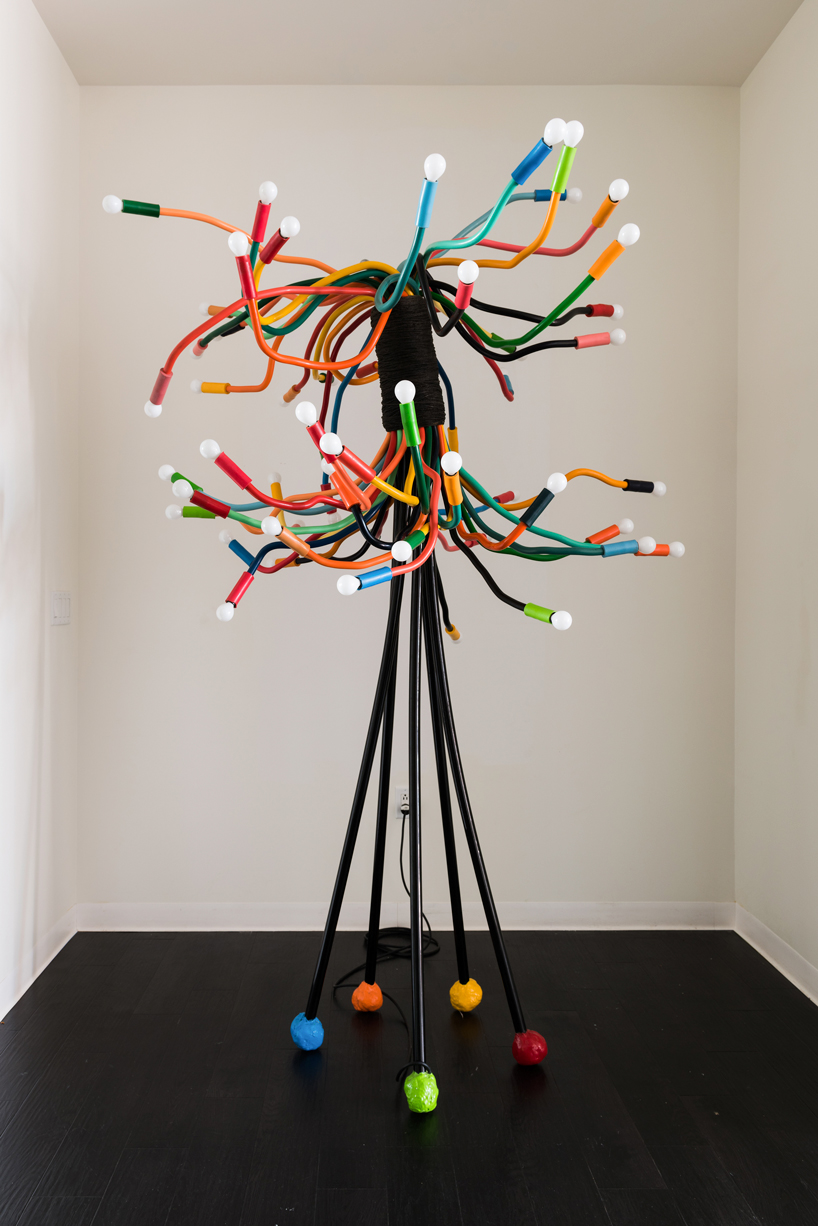 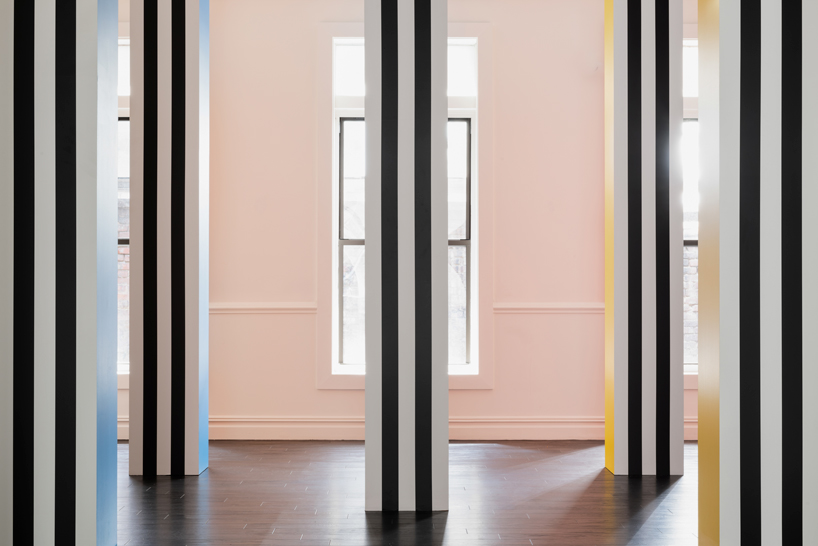 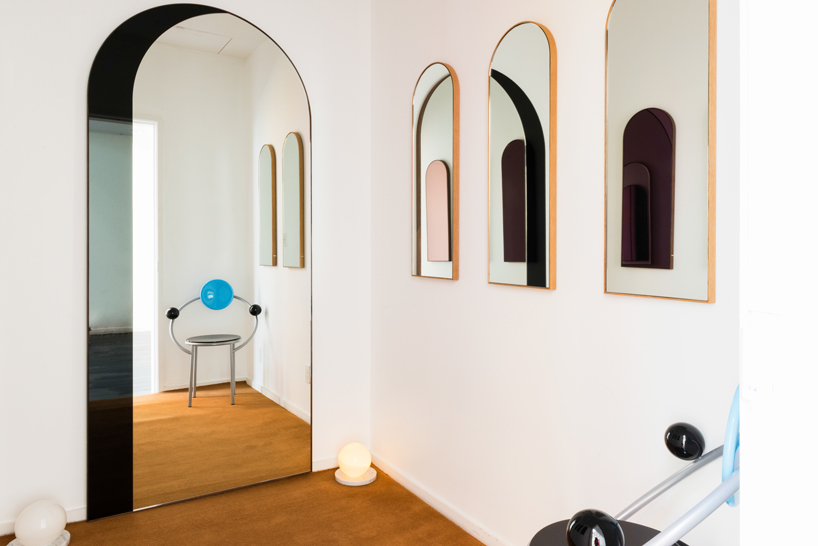 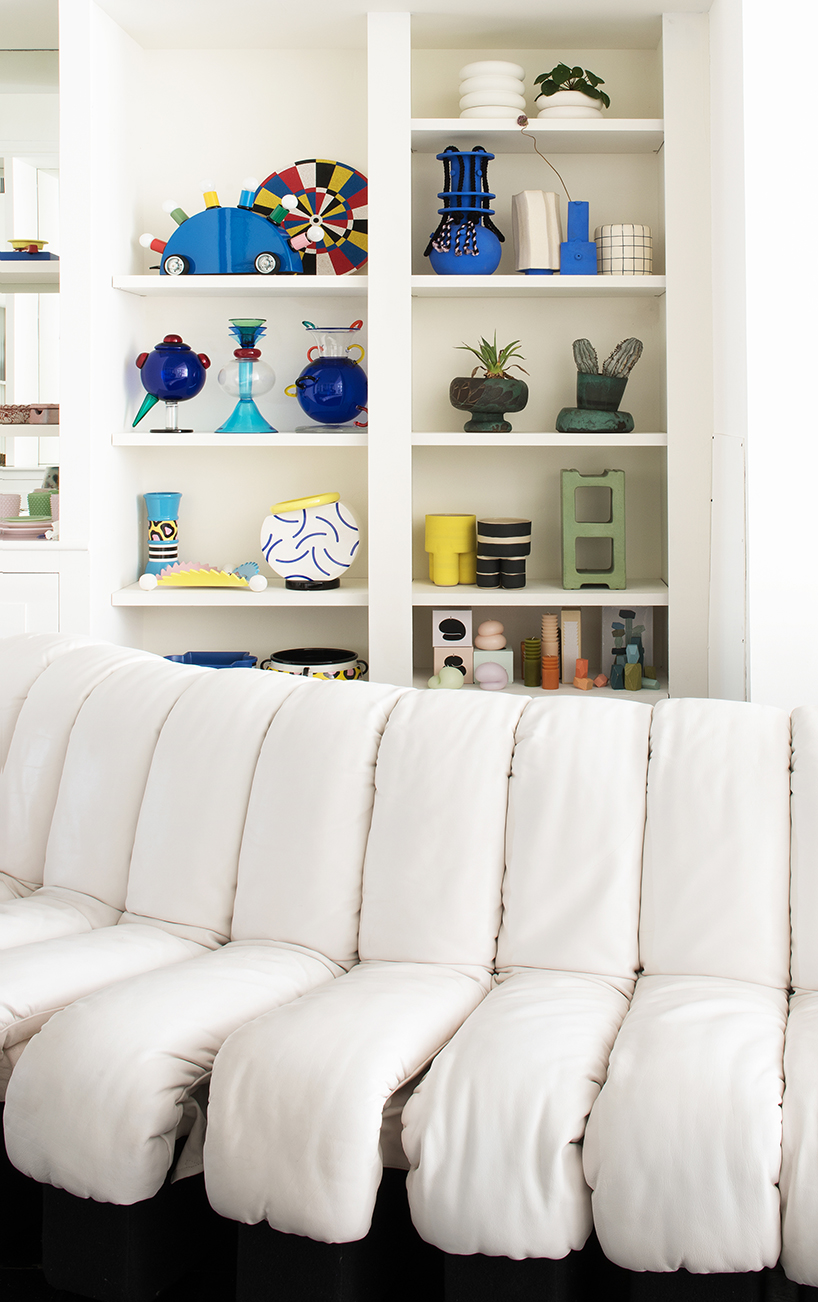 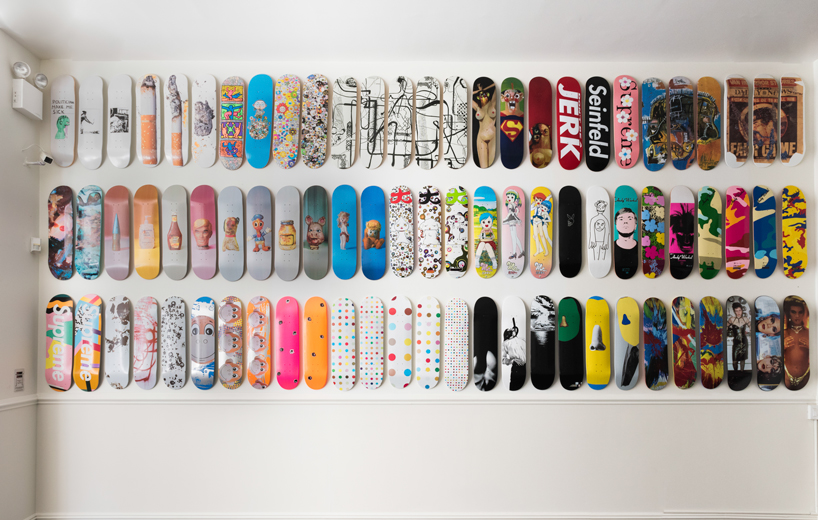 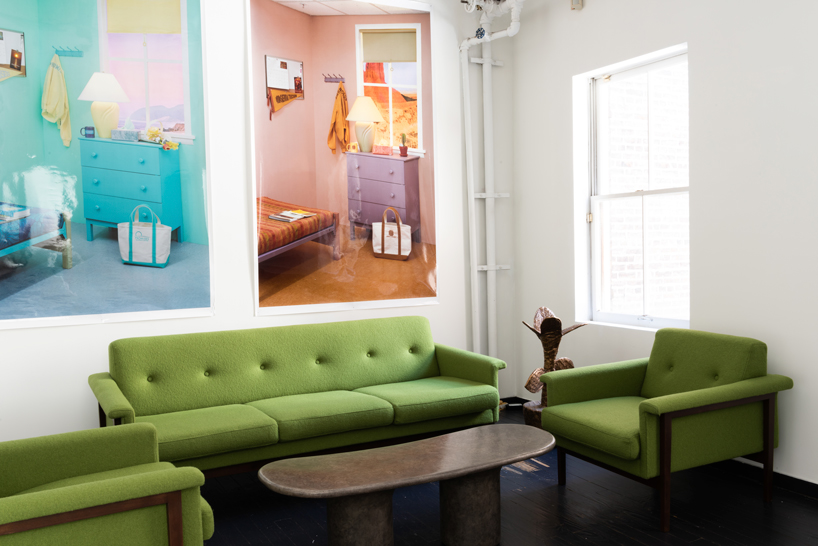 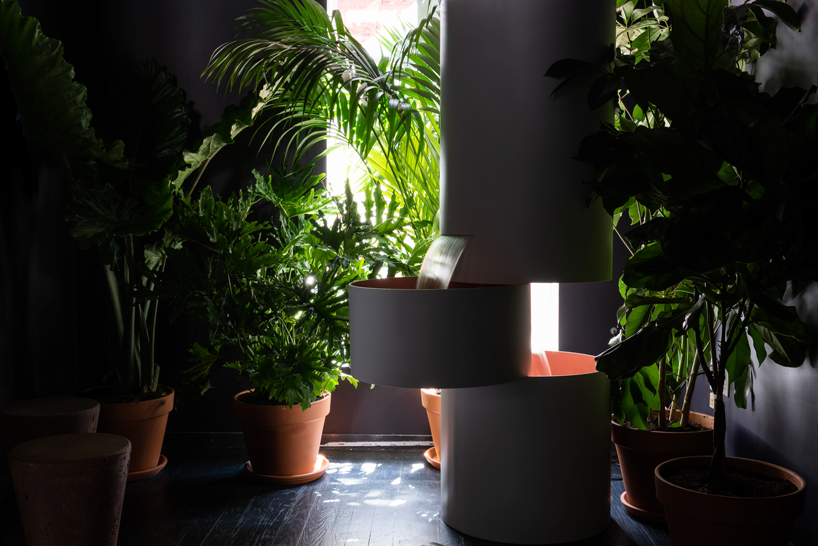 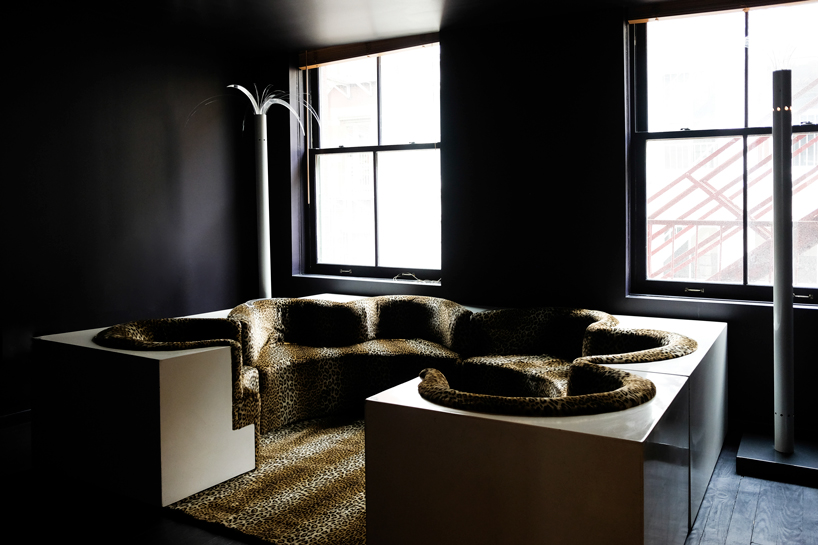 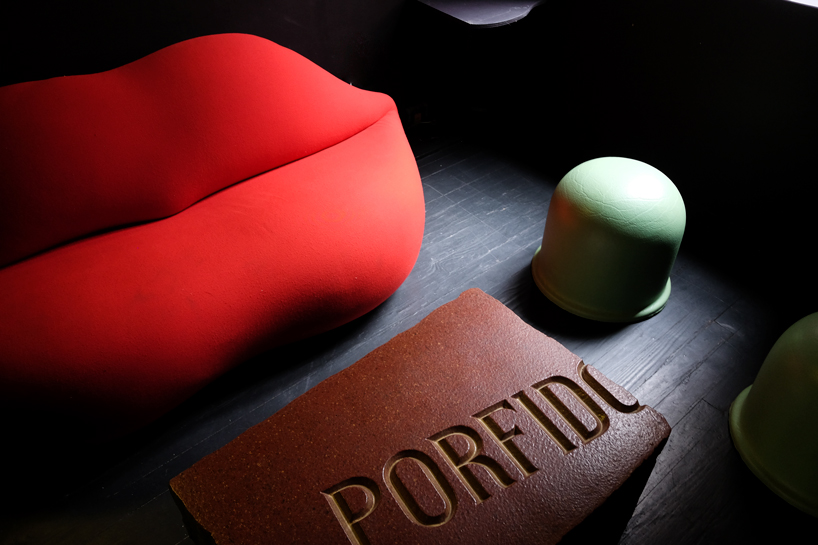 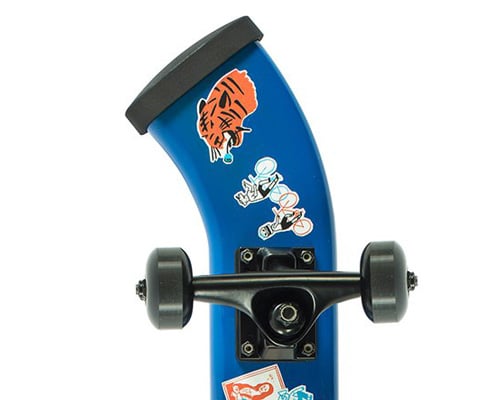 Jun 08, 2018
designers rethink the skateboard with new york city as an inspiration 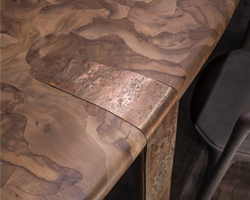 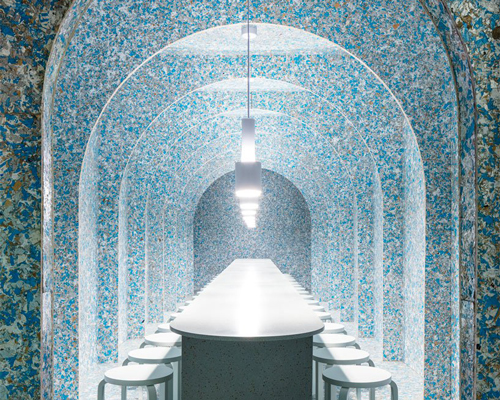 May 20, 2018
the zero waste bistro at wanteddesign suggests a sustainable future for food 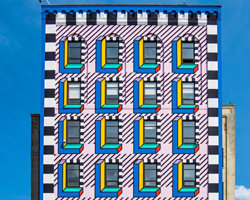