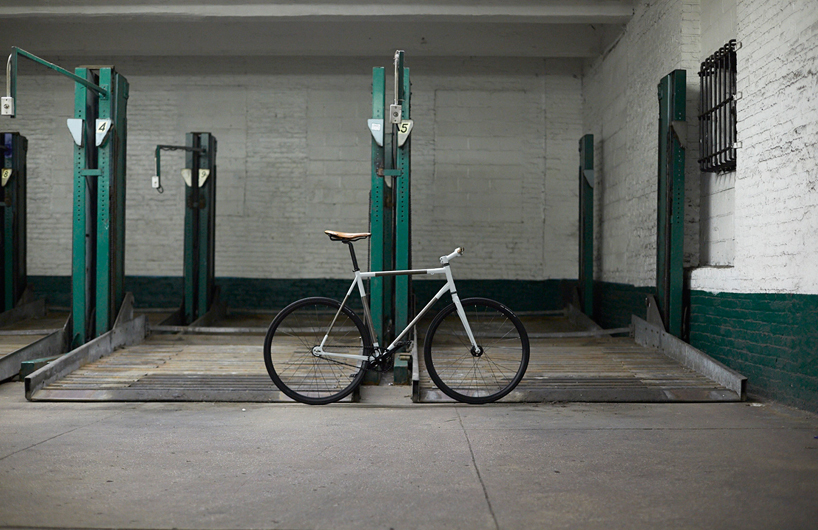 to reflect steve rendle’s love of the outdoors, a topographical pattern overlay is implemented onto the exposed raw steel of the frame. coordinates of five brands celebrates the companies he has been directly involved with—the north face, timberland, jansport, lucy, and smartwool as well as a marked seat post with the years of his key milestones at vf; as he ascends the ranks, the seat post rises. 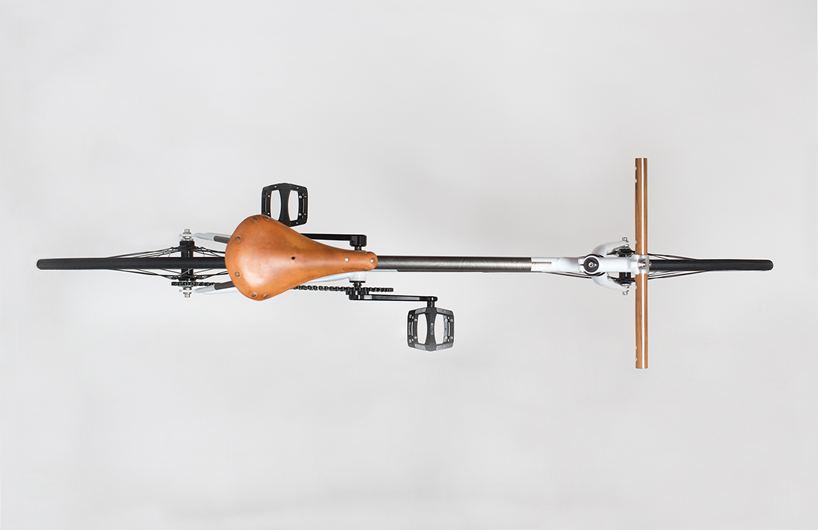 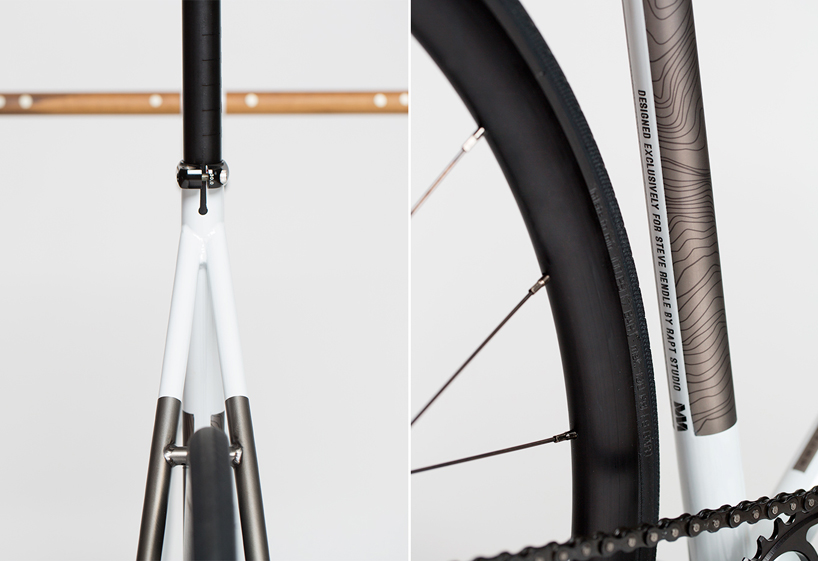 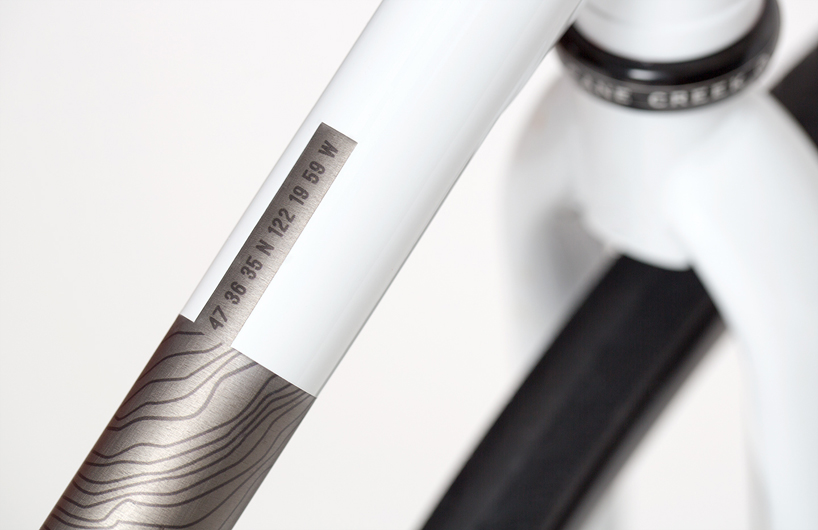 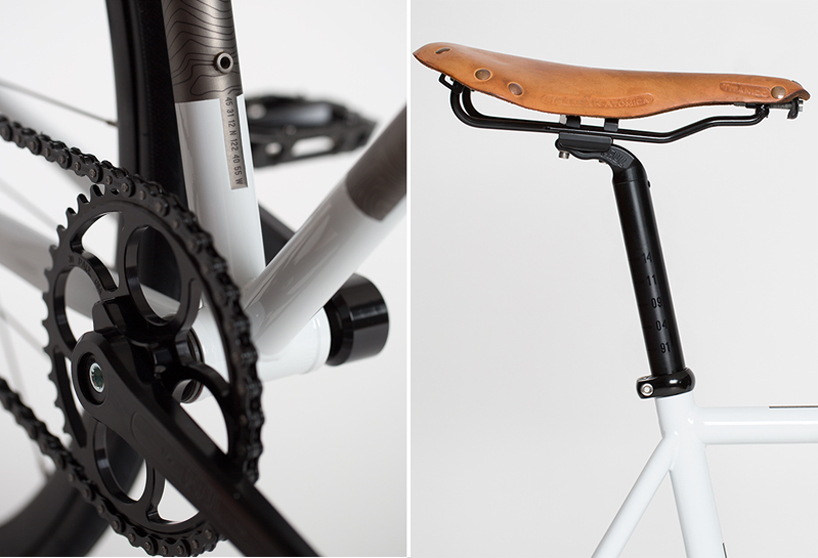 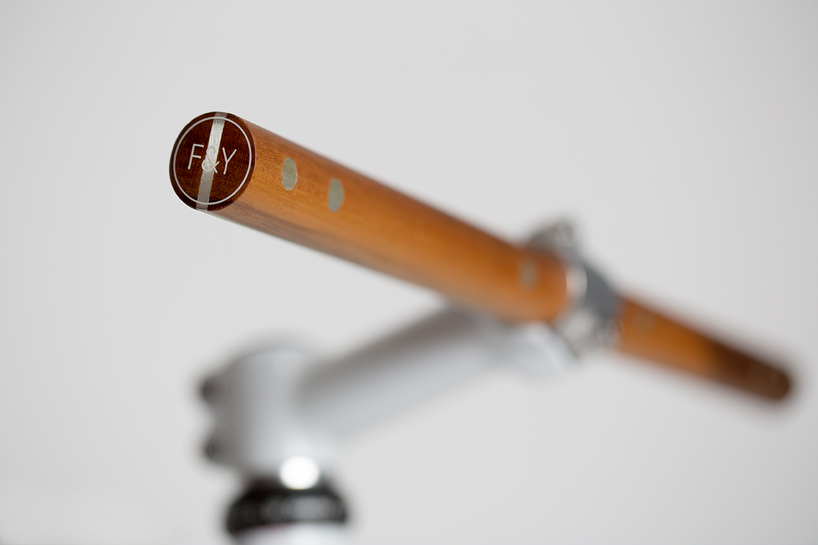 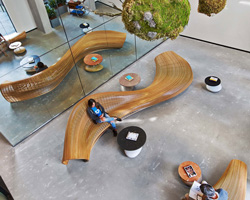 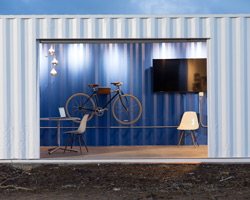 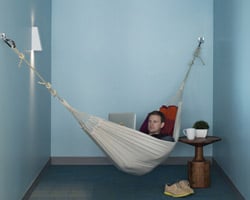 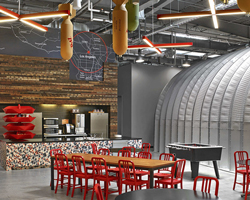 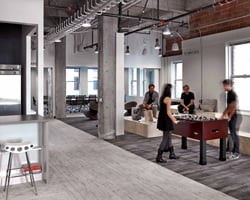