since we spoke to michael c. place last february his studio, build has produced some beautiful projects, which can be found on their new website.

here’s some of our favorites… 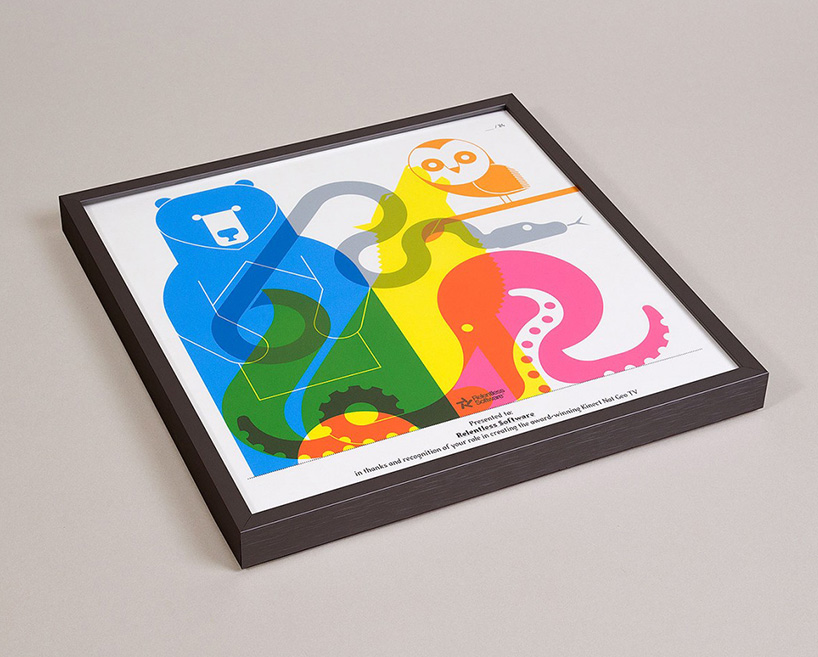 relentless plaque
a plaque designed for relentless software – these were given to members of the relentless team who worked on the kinect nat geo game as a thanks for their work. 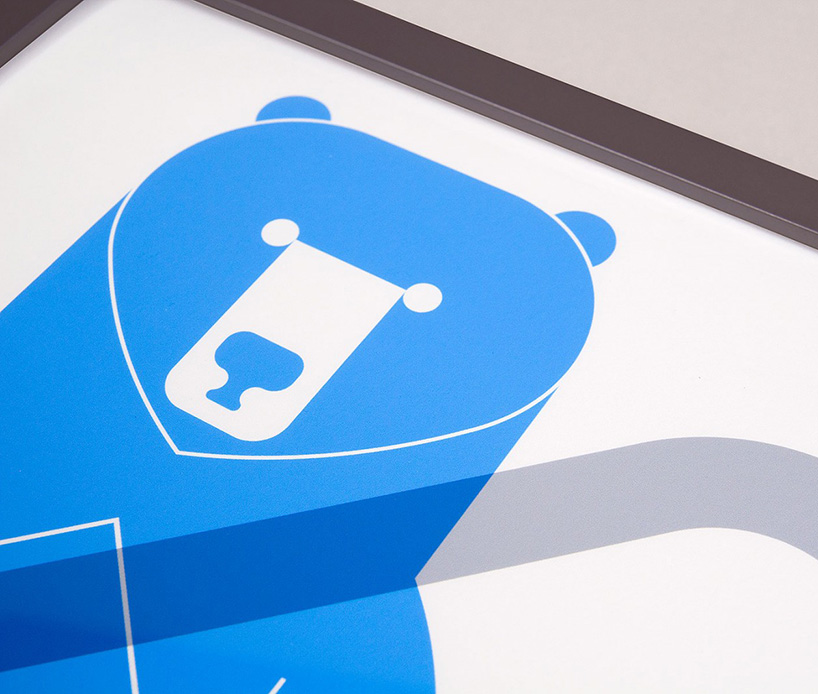 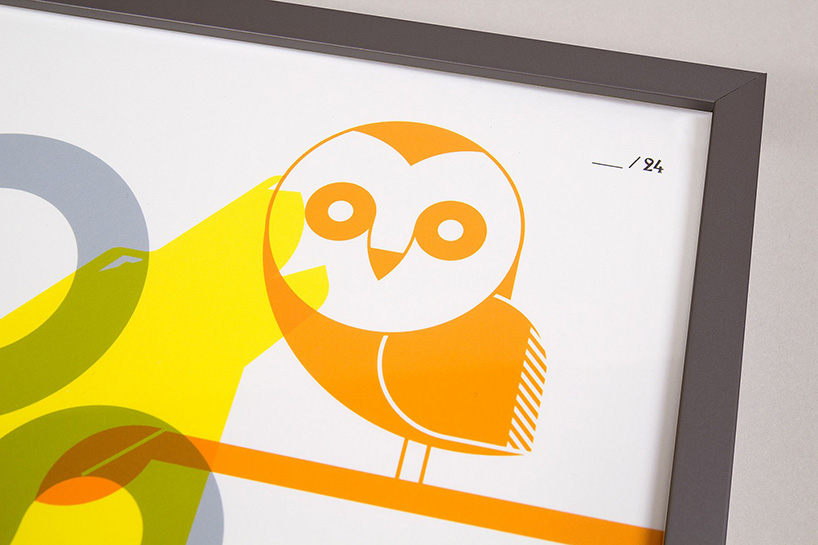 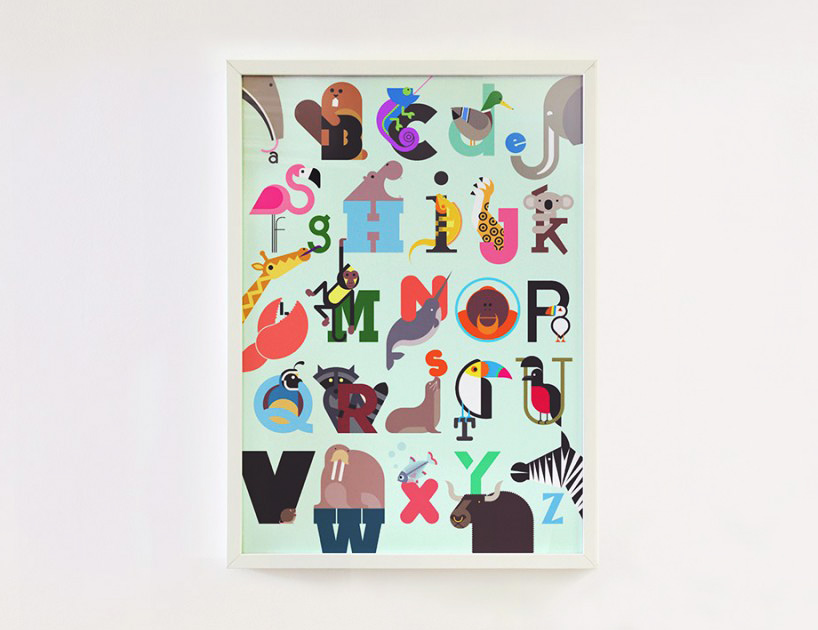 animal A-Z
a poster series featuring birds, reptiles, fish and a crustacean that are printed on demand. 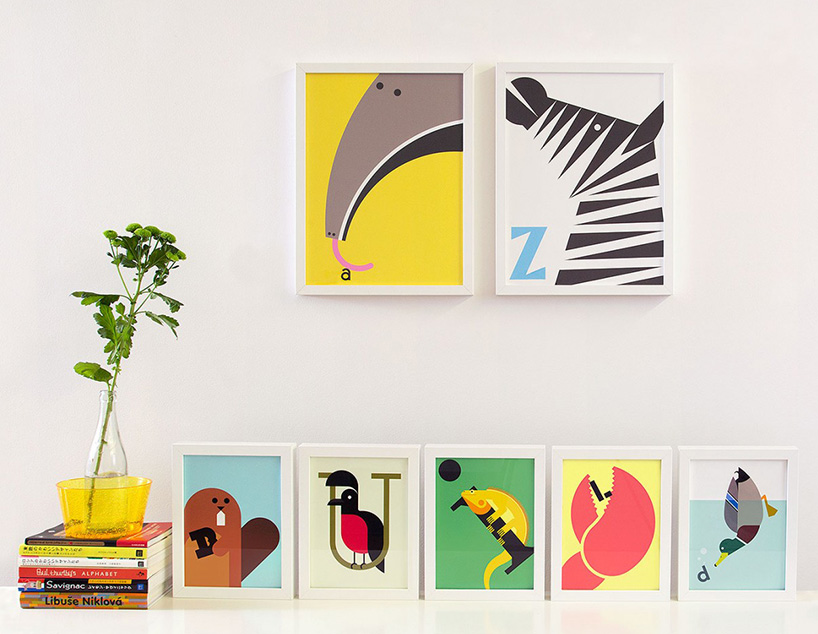 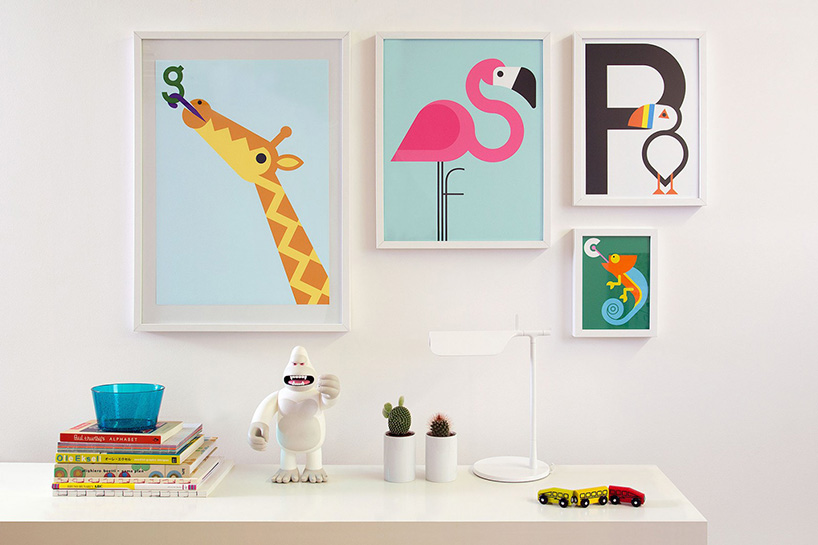 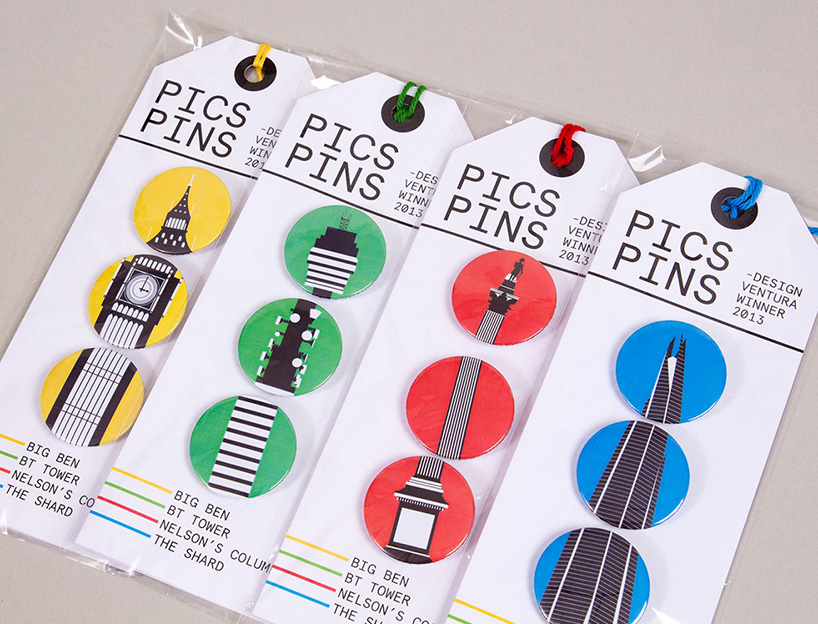 design ventura – pics pins
sets of pins showing london landmarks that can be worn together individually or mixed together. 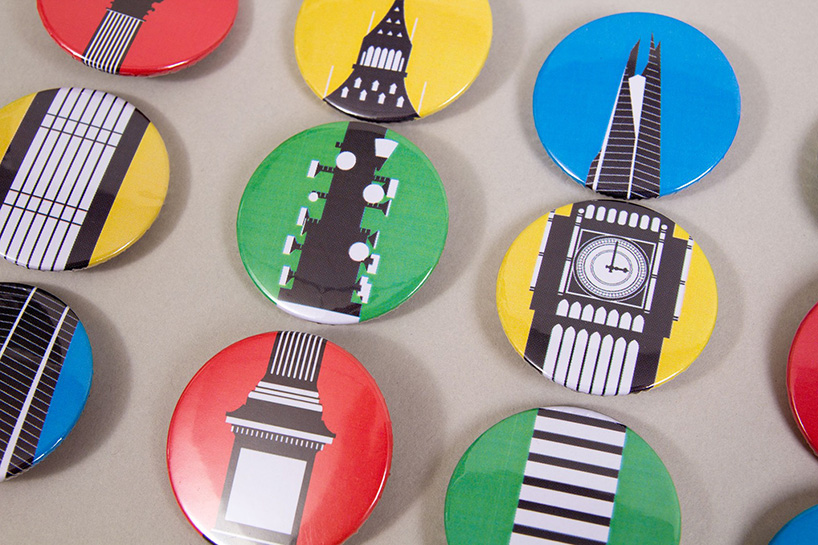 DB: which artists or designers have influenced you the most?
MCP: I’ve only had two full-time ‘jobs’, leaving college I worked for trevor jackson and the designers republic with ian anderson. those two people had a huge impact on me as a designer, both massive characters and very good at what they do. so I think a certain aspect of our high attention to detail came in part from learning from them, we have a small saying at build ‘it’ll do, won’t do’, that’s something we strive to achieve in all our projects. 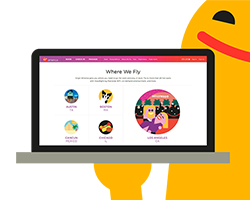 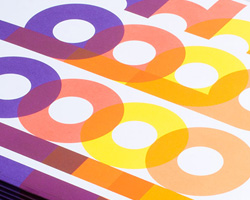