‘red list with red fonts’ by attila ángyán from hungary is one of the shortlisted entries from more than 2000 participants in the ‘endangered species‘ graphic design competition, organized by designboom in collaboration with tokyo designers week 2010. this shortlisted entry consists of a new font style that integrates graphic representations of 26 threatened animal species with a letter of the alphabet. designer’s own words: ‘I have prepared a new font style which has characters that were inspired by various kinds of threatened animal species, resulting in an interactive piece of design for users. what is the symbol of this font style? what could we do if we run out of letters and words?’ 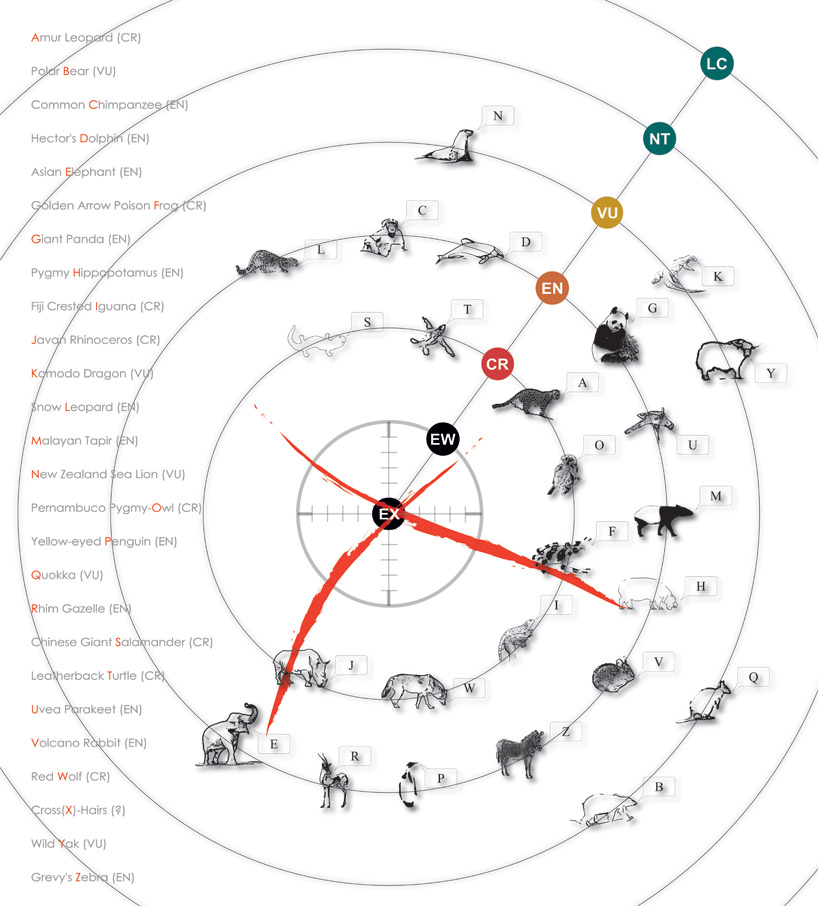 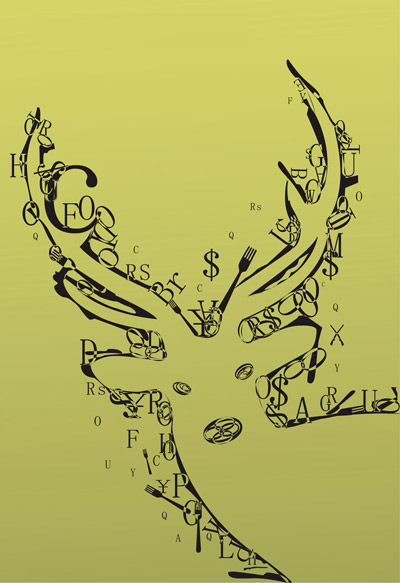 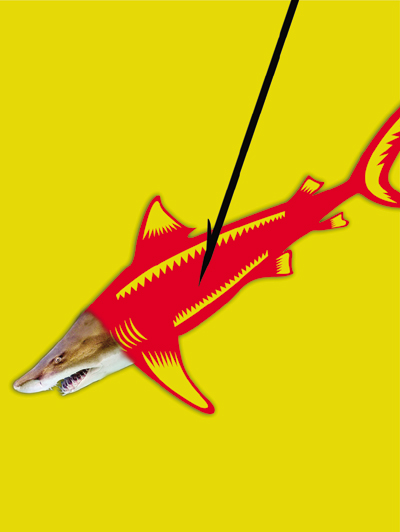 Oct 29, 2010
'please do not let them stay in the paper cutting!' by chao yang endangered species graphic design competition