established in 2006, the china RED STAR DESIGN AWARD, organized by the beijing industrial design center (BIDC), aims to recognize and promote creative excellence in china, as well as abroad. hosted by the municipal governments of beijing, chengdu, ningbo, hangzhou and shunde, the RED STAR DESIGN AWARD is a platform in which the local administration can facilitate the development of the country’s design industry. 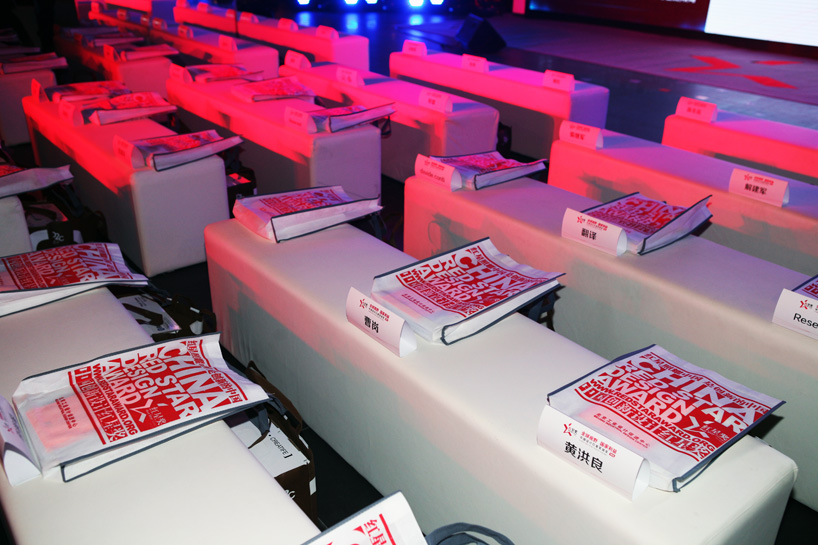 the RED STAR DESIGN AWARD 2013 delegate seats at the ceremony

you may see some of the RED STAR DESIGN AWARD 2013 winning submissions on designboom here. 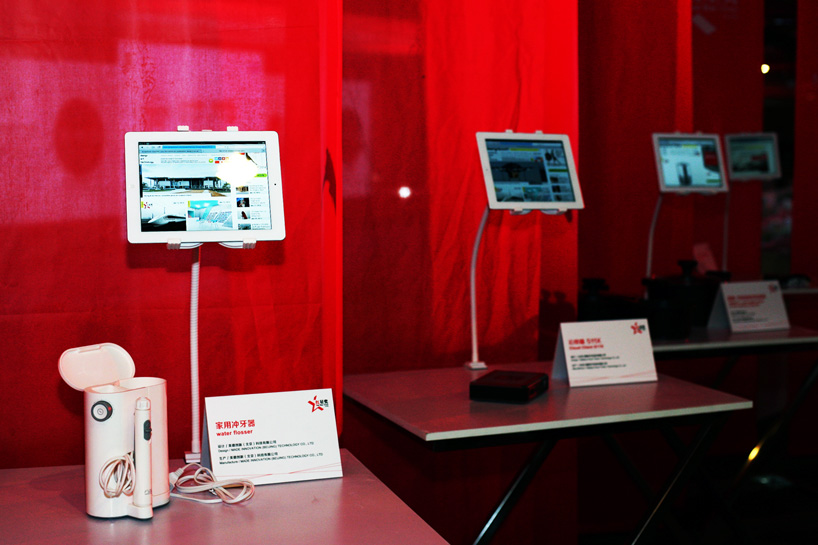 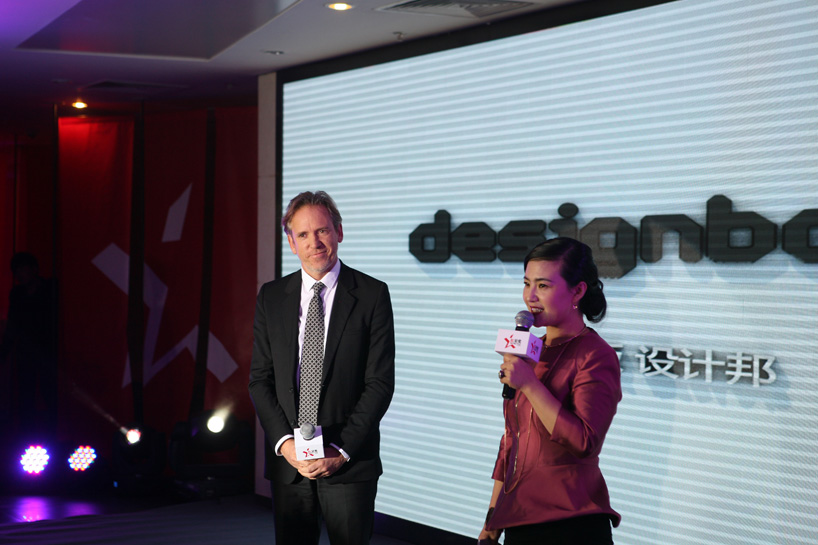 designboom will collaborate with the RED STAR DESIGN AWARD in 2014, so we travelled to beijing in early december for the 2013 awards ceremony where designboom CEO massimo mini, addressed the audience. the event took place at the chinese capital’s ‘city of design plaza’, the heart of the beijing’s creative industry. housed within the 100 000 m2 space is the china design market, china RED STAR DESIGN AWARD museum, china photography exhibition hall, design entrepreneurship center, 3D printing experience museum and rose design park. the venue provides an environment where domestic and foreign design institutions can thrive in one of the world’s most rapidly growing metropolises. 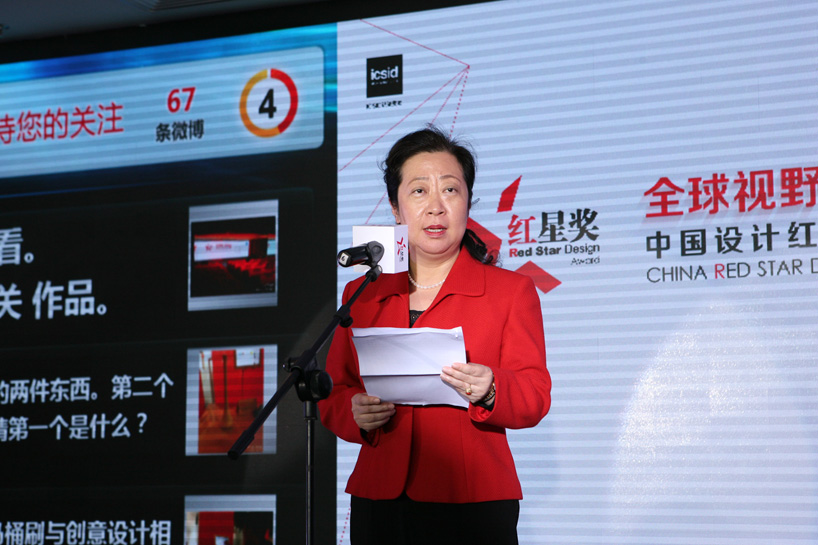 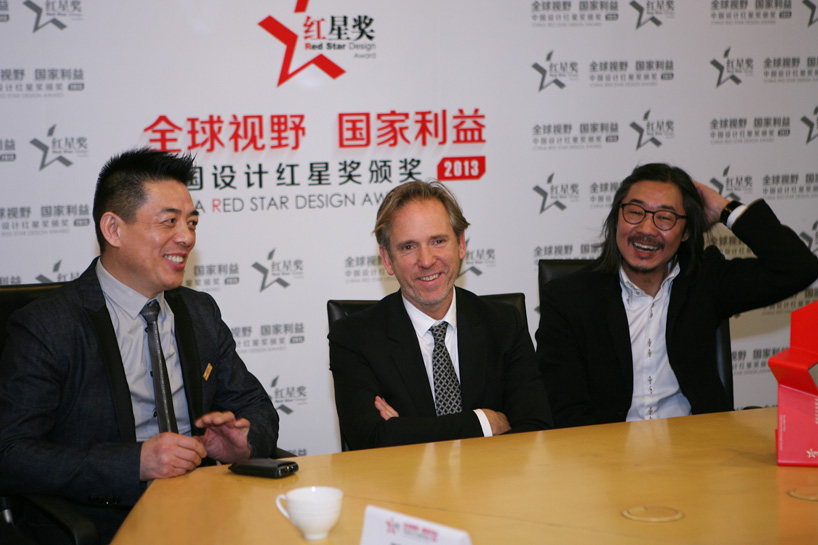 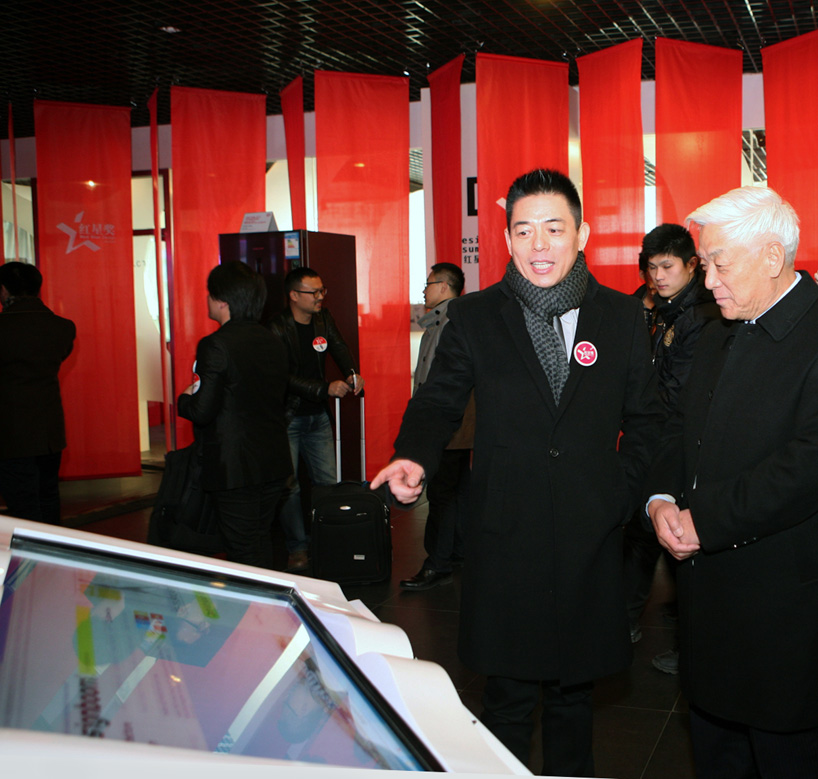 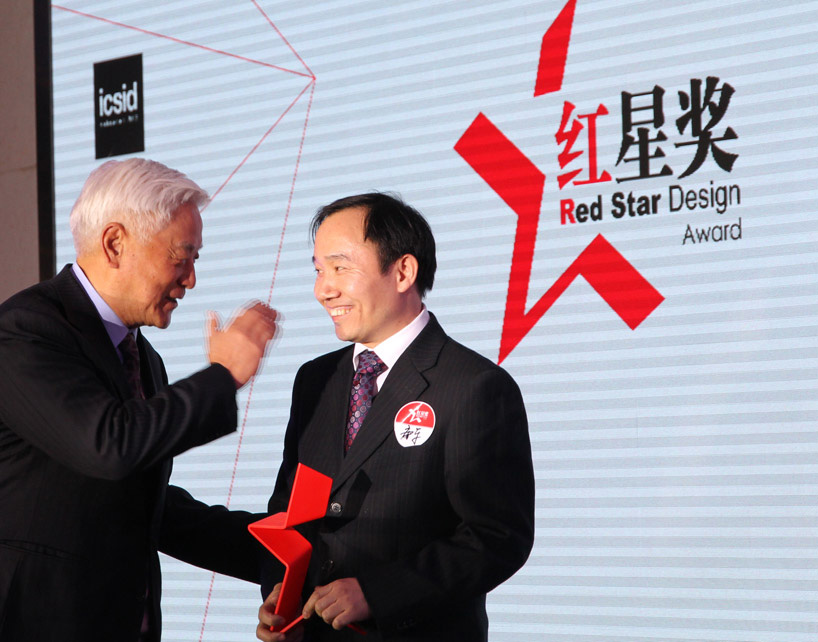 many of the awarded projects this year were designs that spoke to global social and environmental needs.

among them was a 250km/h regional EMU which was conceived to reflect the capability of china to develop high speed trains. the GOLD PRIZE winning locomotive is characterized by a high starting acceleration speed, with short braking length developed by tanche industrial design team. 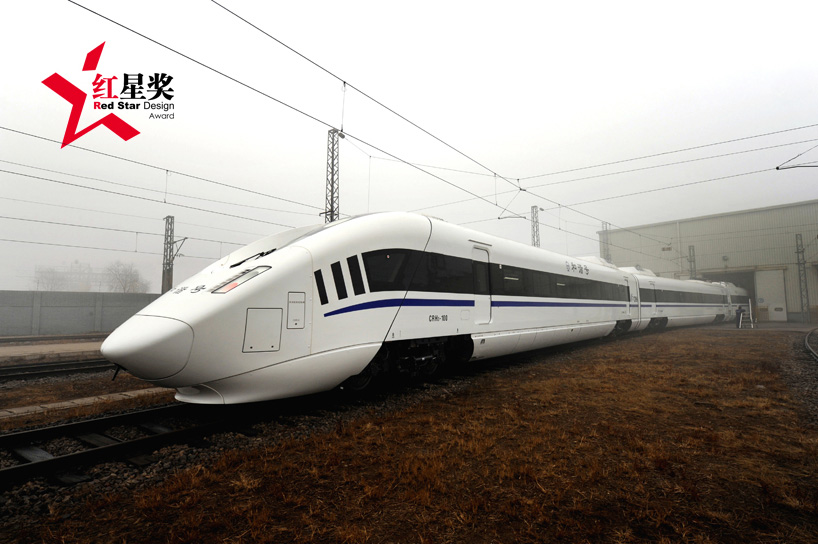 take a look at more of the GOLD PRIZE winning projects here. 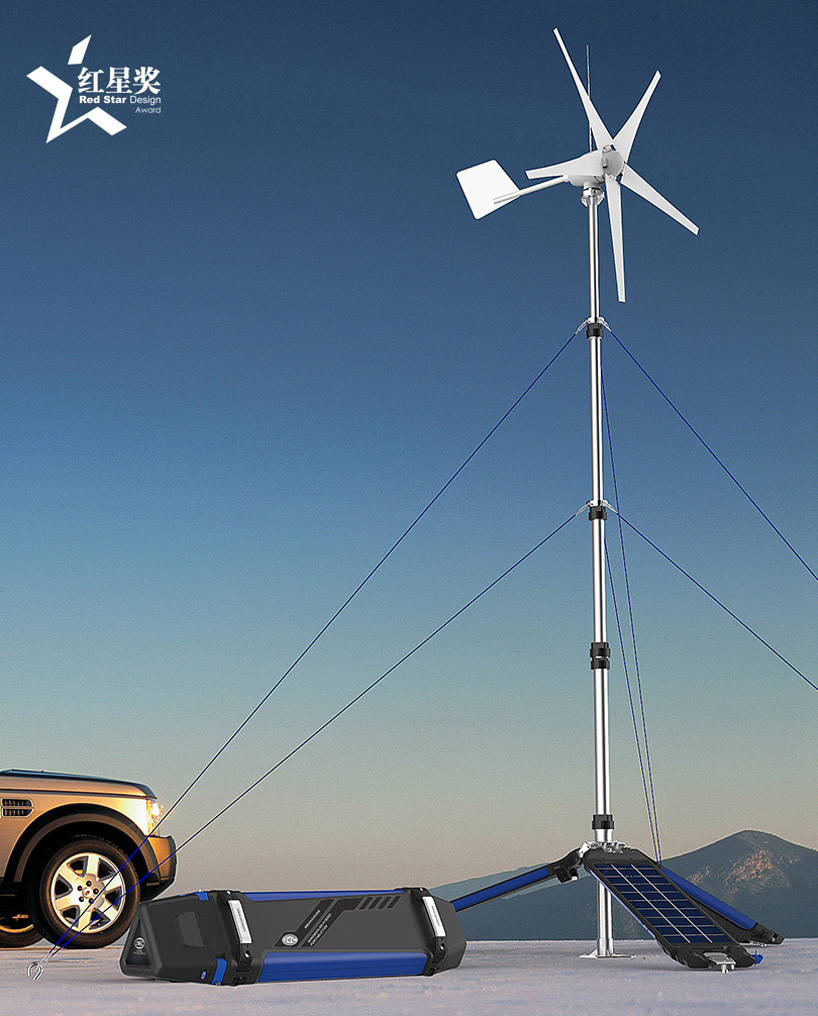 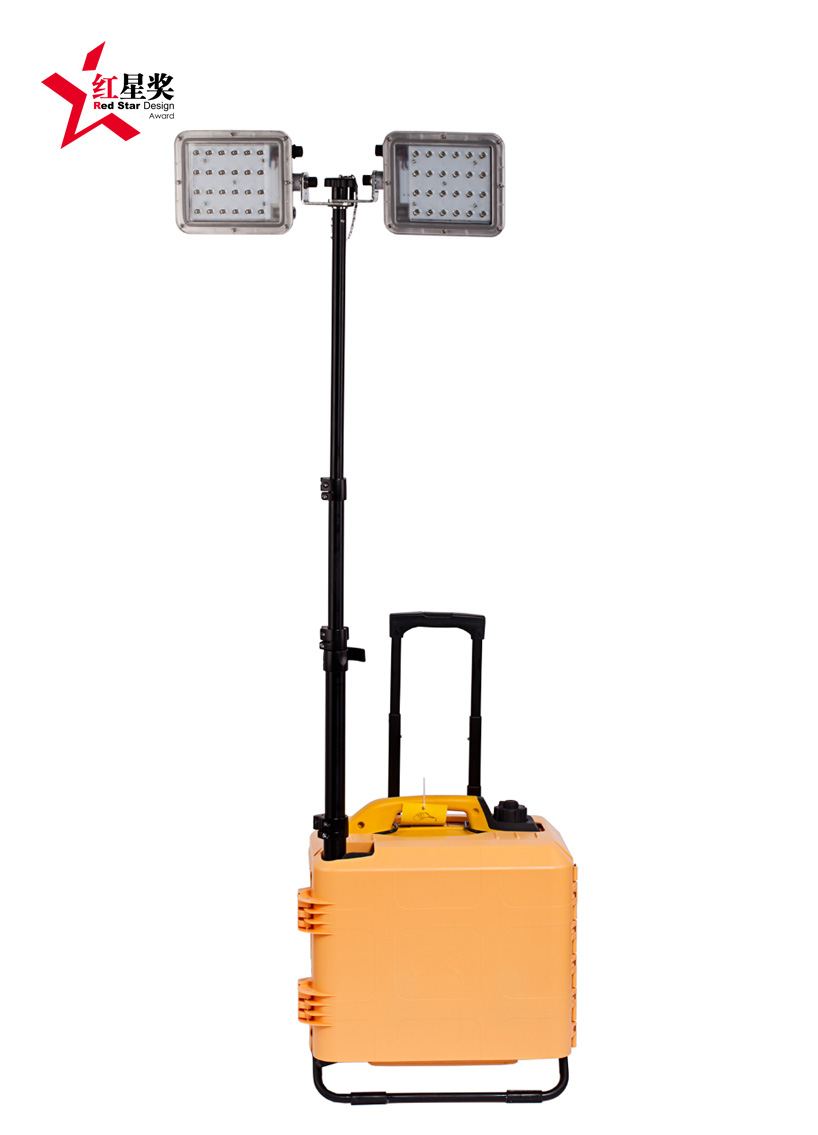 one of the SILVER PRIZE winners was a multifunctional telescopic worklight designed by liu yuefang. the lamp uses a dual power supply with a small variable frequency generator power, or battery and hand generator power supply, and has a life cycle of up to 50 thousand hours.

take a look at more of the SILVER PRIZE winning projects here. 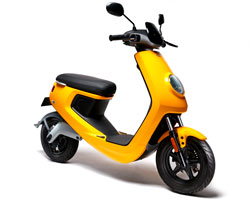 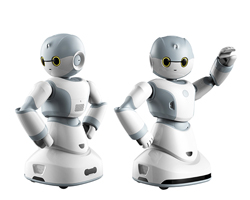 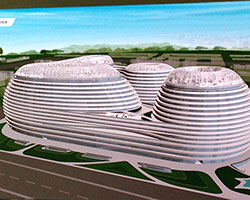 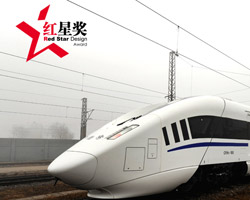