refinery29 UK has commissioned a photographic series honouring the art form of afro hair threading. the imagery is accompanied by a feature commenting on the growth of the natural hair movement including photoshopping controversies regarding the covers of some magazines featuring black celebrities. 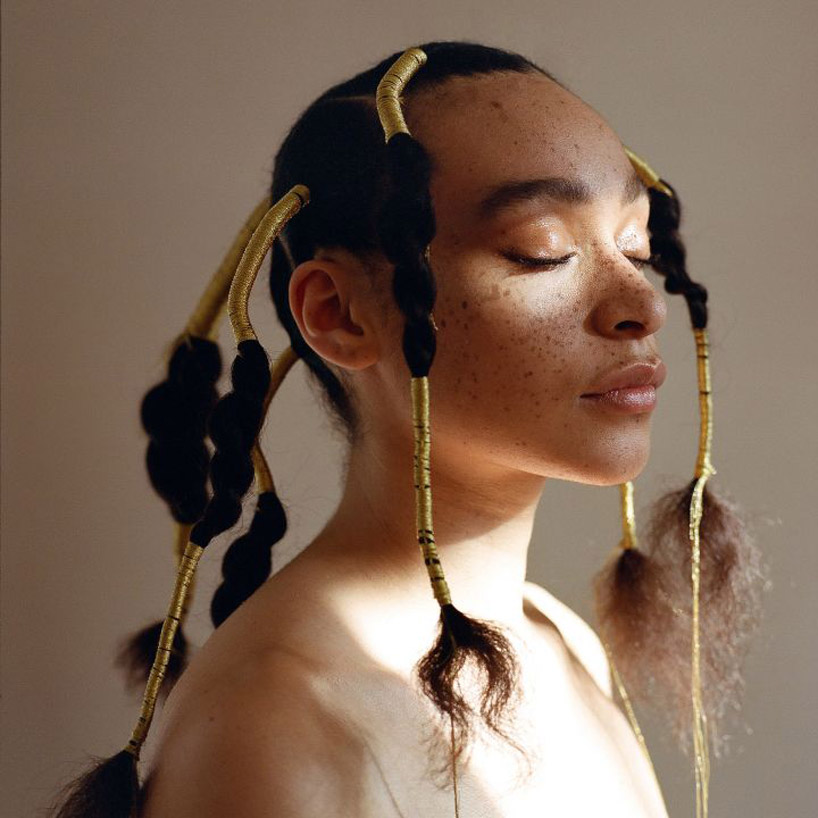 all images courtesy of refinery 29

as the refinery29 UK explains, the west african technique has been used for centuries as a protective style and alternative to heat styling. with the release of black panther this week – the first comic-book tentpole with a primarily black cast – choosing now to capture its various forms keeps with the momentous recognition of black power and beauty. 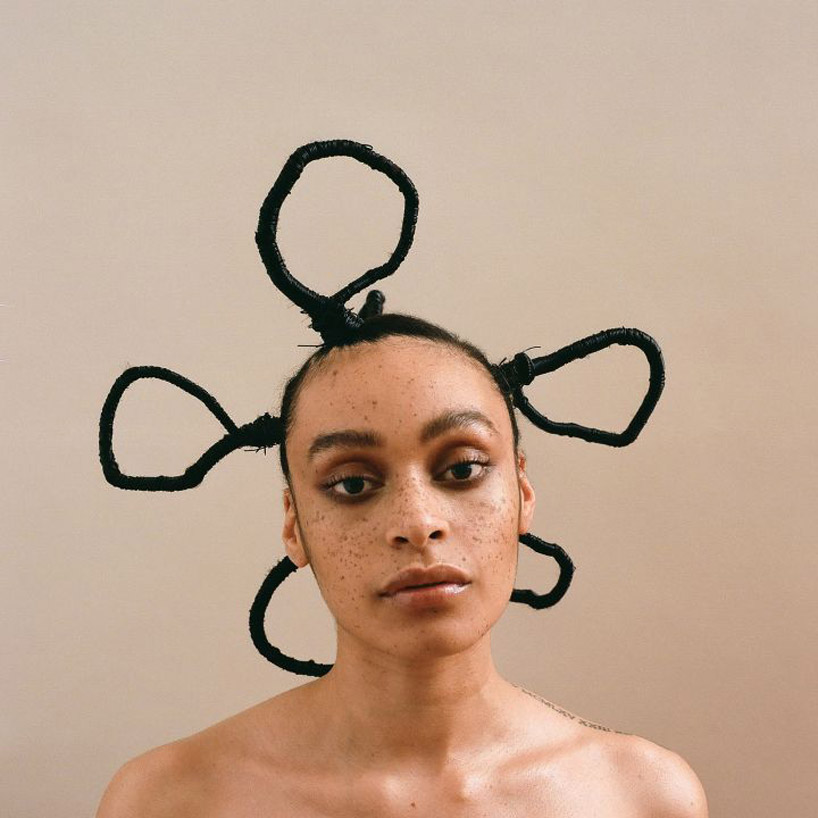 the photo series is a collaboration between refinery 29 UK, multi-award winning afro hair stylist, charlotte mensah and photographer lily bertrand-webb. the feature was cast by alice casely-haydford, who wrote the accompanying feature covering the natural hair movement and its stand-out moments, including unauthorised photoshopping of lupita nyong’o and solange’s hair by grazia and the evening standard’s ES magazine, respectively. 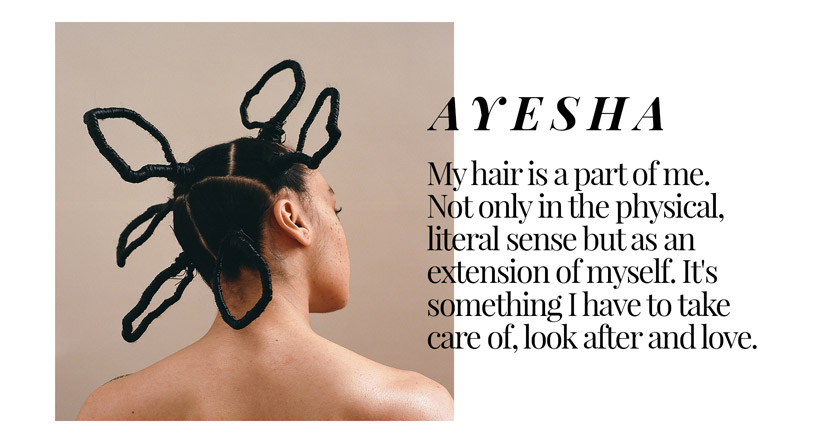 ‘the discourse around afro hair has moved on‘, alice notes. ‘mainstream media has slowly begun to show a more varied, representative depiction of modern women, with more inclusive notions of beauty, and the natural hair movement has gone from strength to strength globally.’ 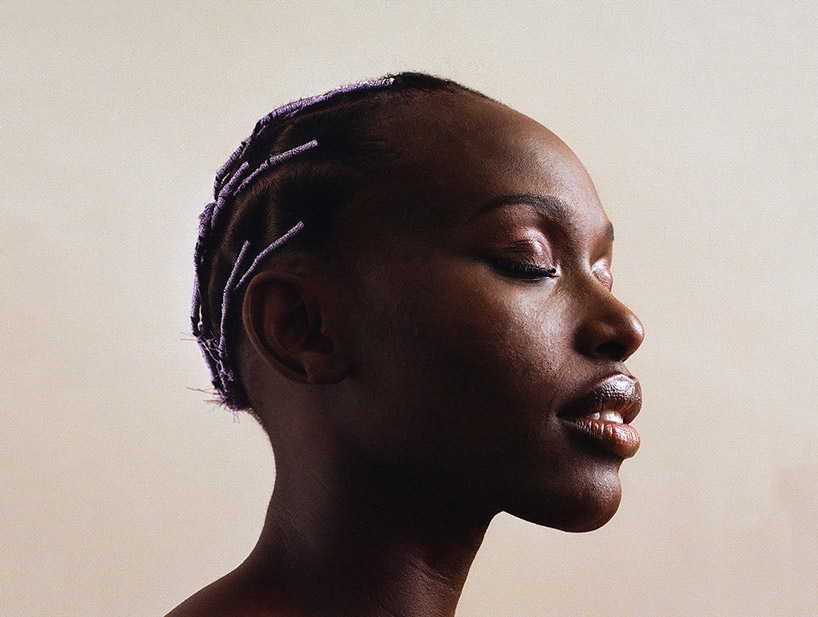 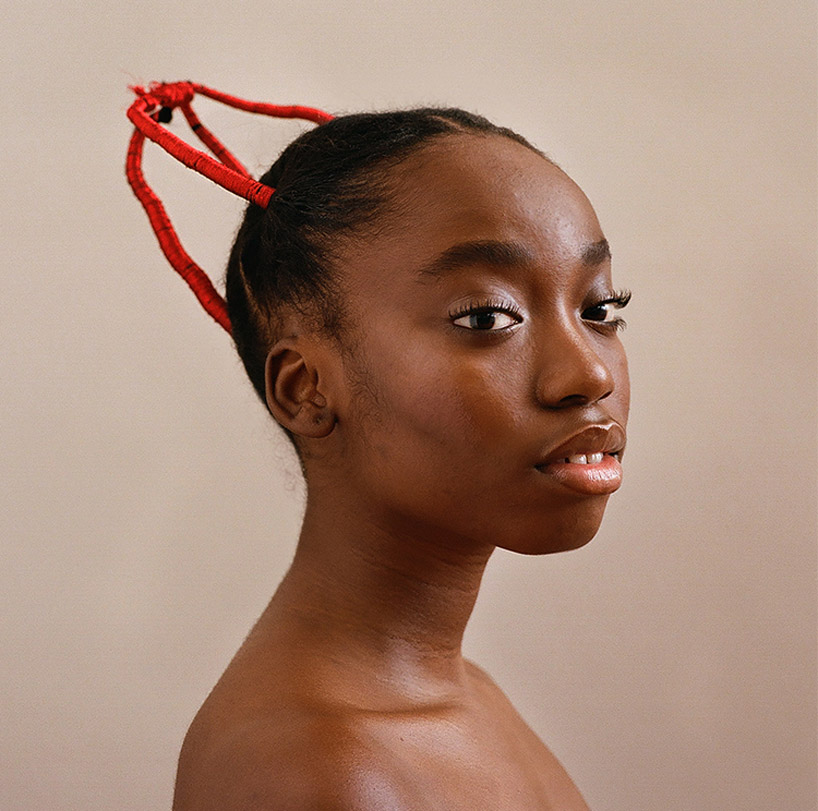 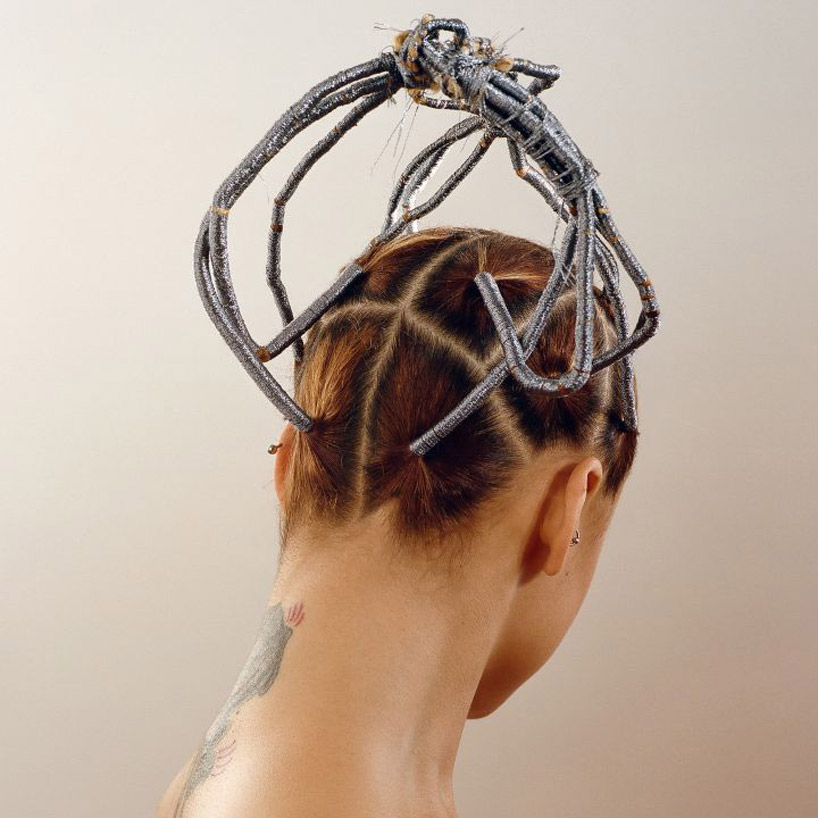