narrated by ewan mcgregor, PBS is inviting viewers to experience nature through the eyes of the vikings with a TV series titled wild way of the vikings. the filmmakers have captured an out-of-this-world aerial footage of a reindeer cyclone, where a threatened herd of animals runs in circles around the hunters as a formidable defense strategy.

for the early vikings in central norway, reindeer were perhaps the single most important wild animal. they used them for their meat, hides, antlers and bones. commonly moving in large herds, reindeer have one of the most amazing defense systems — together they create a sailing cyclone able to confuse any predator, including a viking. ‘faced with this spinning reindeer stampede, any predator — wolf, bear or human — would have a very tough time targeting and overpowering a single reindeer, making this a formidable defense strategy,’ says PBS. 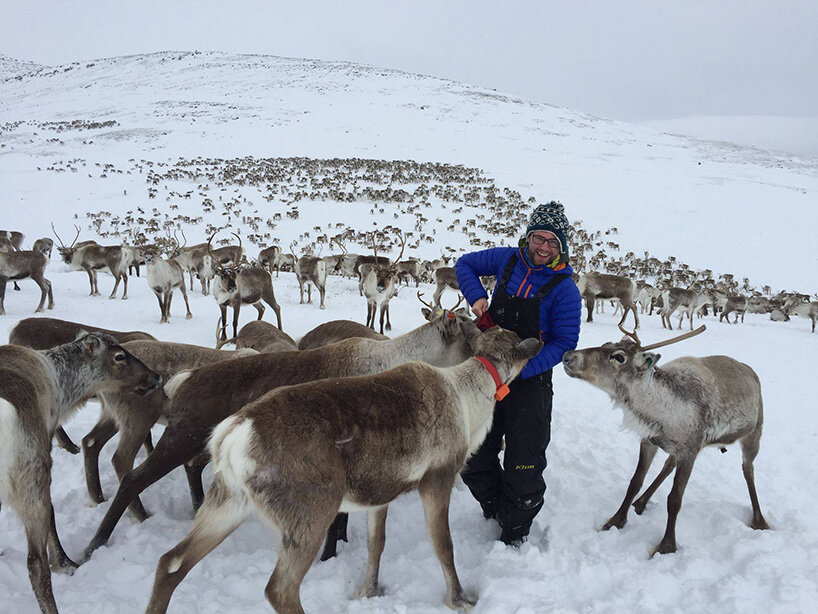 the striking aerial shot begins with an actor reenacting the scene where a viking shoots an arrow and the reindeer immediately begin their circular motion. the video shows how the herd’s momentum results in a spiral shape, running always in a counterclockwise direction. these type of behaviors can also be seen in fish, but in reindeer it’s just surprising and even magical.

Reindeer Cyclones are a real thing… a swirling mass of threatened reindeer stampeding in a circle making it impossible to target an individual.. here the fawns are in the middle

This herd is on Russia’s Kola Peninsula, in the Arctic Circle
pic.twitter.com/0Y2UwBKuOh 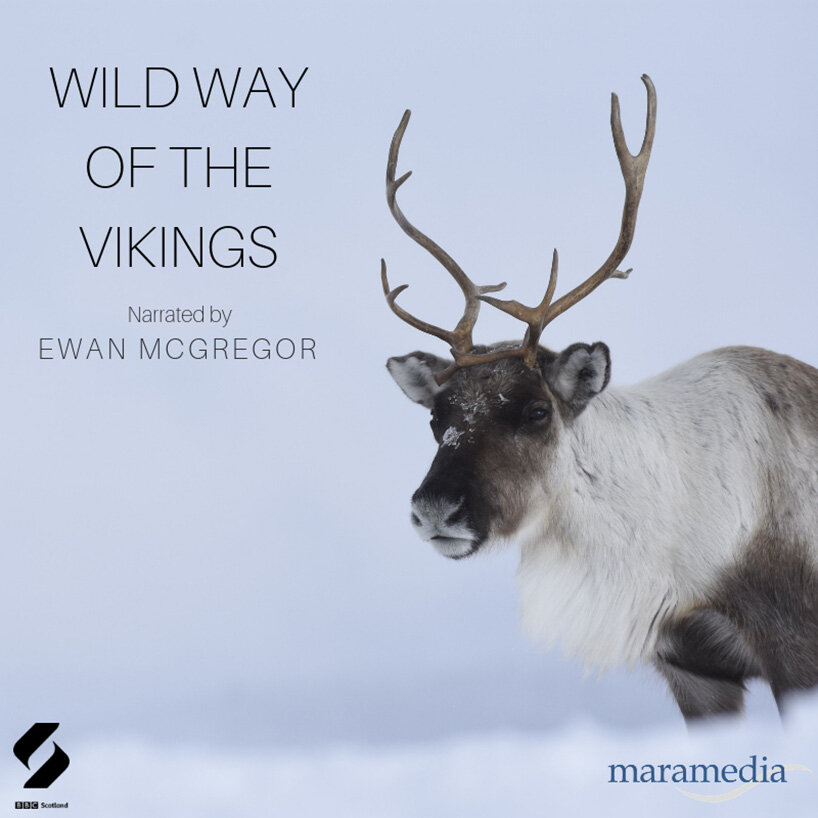 seen on: PBS wild way of the vikings