when lászló bíró saw a ball rolling through a puddle on the street and leaving a trail of water behind it, he conceived an idea that would go on to change everyday life forever. based on what he had seen, the hungarian journalist along with his brother georg, began to work on the first commercially successful ballpoint pen.

Jun 16, 2014
BIC unifies the world's handwriting into a single typeface 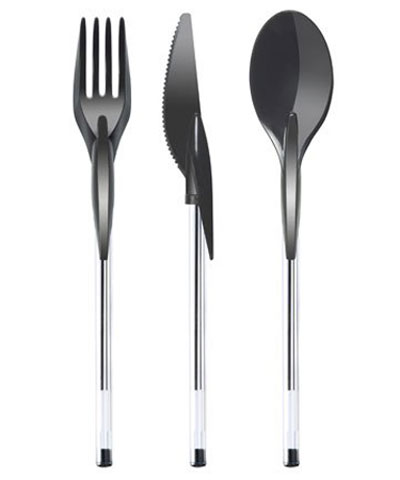