the beauty of our heritage is always a source of inspiration for designers, while modern design very often rejuvenates cultural heritage and traditional handcrafts. this year, BODW has invited some of the most renowned chinese designers to share their secret in preserving the heritage with the modernity of design on the afternoon of december 2nd, 2011 at the hong kong convention and exhibition centre. 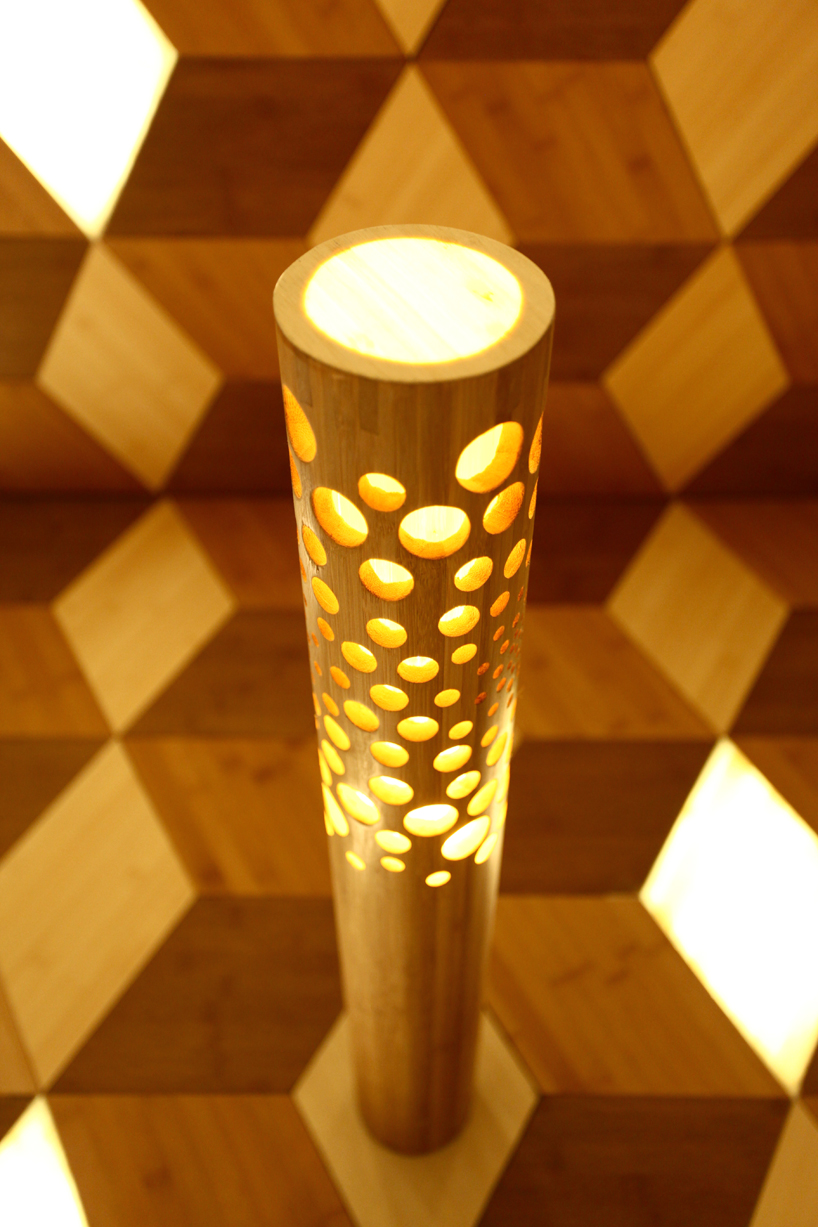 jeff dayu shi is more than just the owner of the exclusive design studio, dragonfly design center. the taiwan-born entrepreneur is also a renowned jewelry and product designer.  despite a flourishing career with one of the world’s top jewelers, harry winston, shi returned to taiwan to start up dragonfly offering cutting-edge household designs for a high-end clientele base. shi’s thirst for new creative ventures has led to collaborations with other artists in the area of sculpture and 3D animation. in 2008, he won the if communication design award for an animated video and won a red dot design award for his eco-friendly bamboo furniture design that saved taiwan’s heritage bamboo-craft industry in 2010. during BODW, he will share his bamboo project and why did he take such an old and often forgotten object and the inspiration of chinese literature together with a modern aesthetic and technology to create something original and fresh. 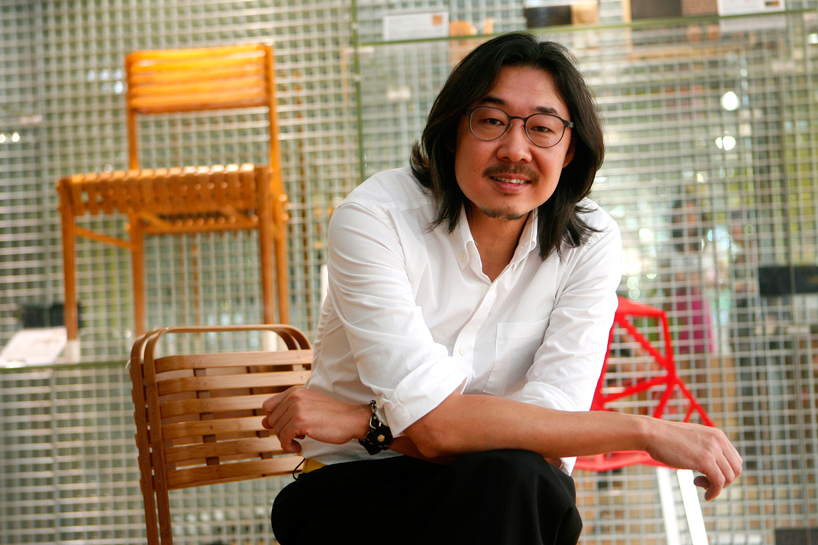 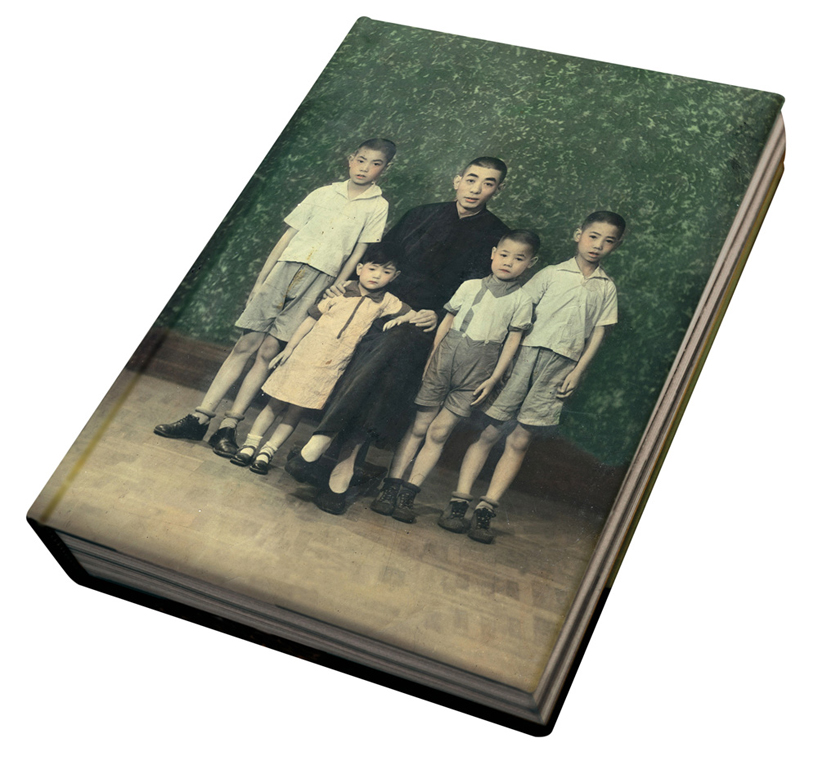 ‘pass it on’ collects memories of family, passing on the warmth and treasure that we will never forget

jiang qiong-er is the artistic director of shang xia – the chinese luxury brand she established after collaborating with Hermès – jiang is one of the few contemporary young chinese designers who have won an international reputation. her work is infused with the subtlety, beauty and craftsmanship of china’s cultural heritage; yet it also reflects the international vision, open mind and spirit of innovation that allow her to preserve and respect both eastern and western traditions as she creates a new aesthetic for 21st century china. today, jiang is devoted to promoting chinese fine craftsmanship to the world.   jiang’s works have been greatly influenced by her family heritage. with ‘shang xia’ jiang desired to bring heritage from the past to the future. each of her works tells a story of family value, heritage and chinese philosophy. 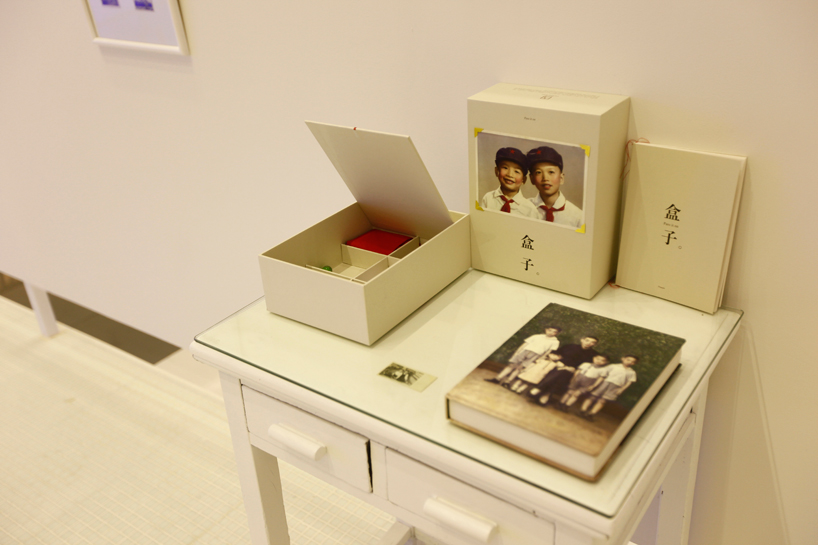 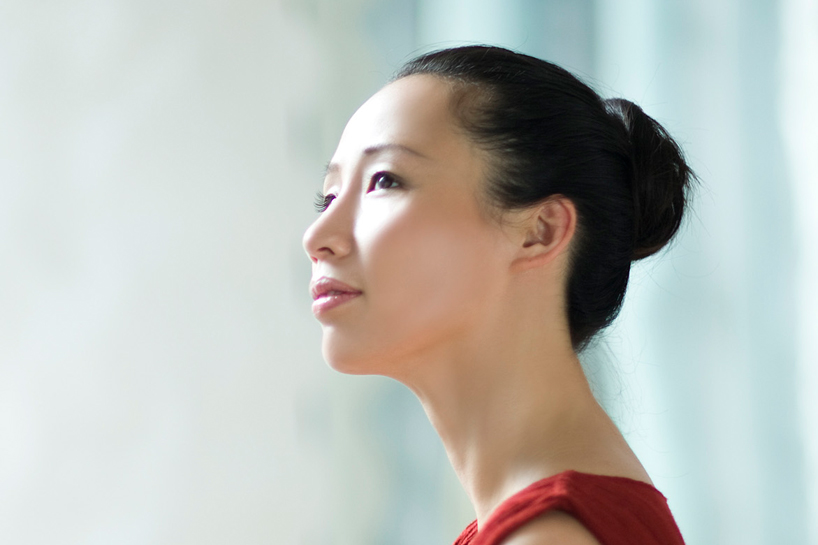 other than the established designers like shi and jiang who had already earned their fame in the international design scene, there are a good number of rising stars in china. some of them will join the ‘chinese designers dialogue’ session during BODW and share the excitement and challenges they face as they develop their career in china. they are song tao if self made company, nathan liu from c and shao fan. 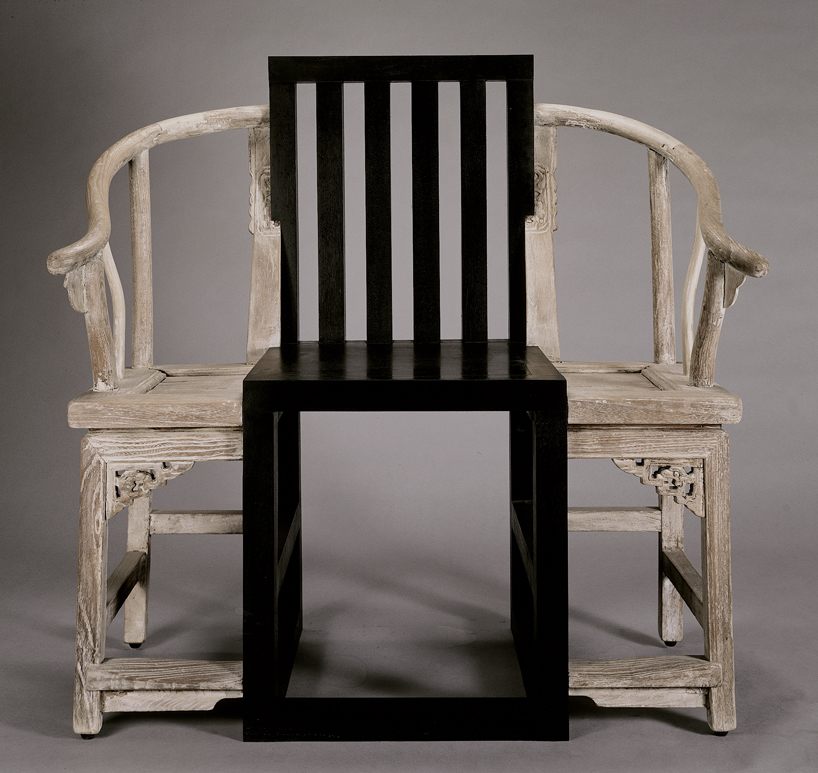 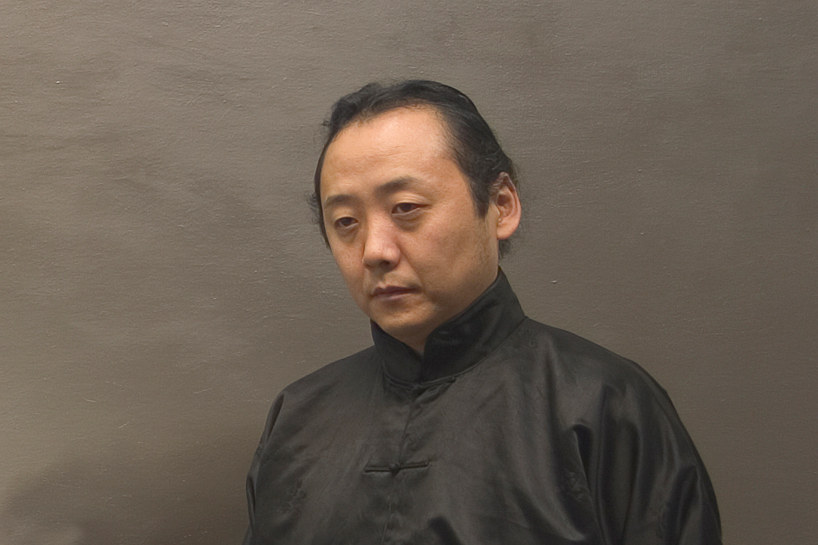 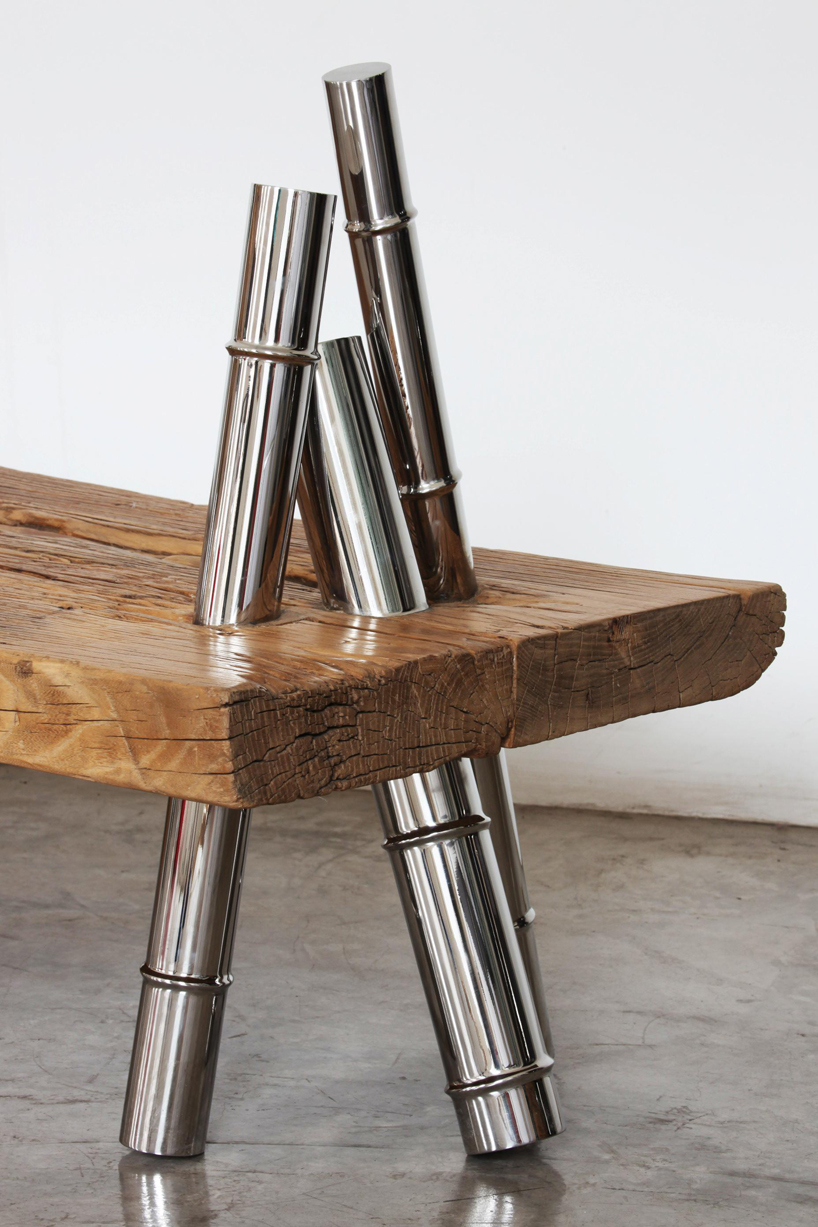 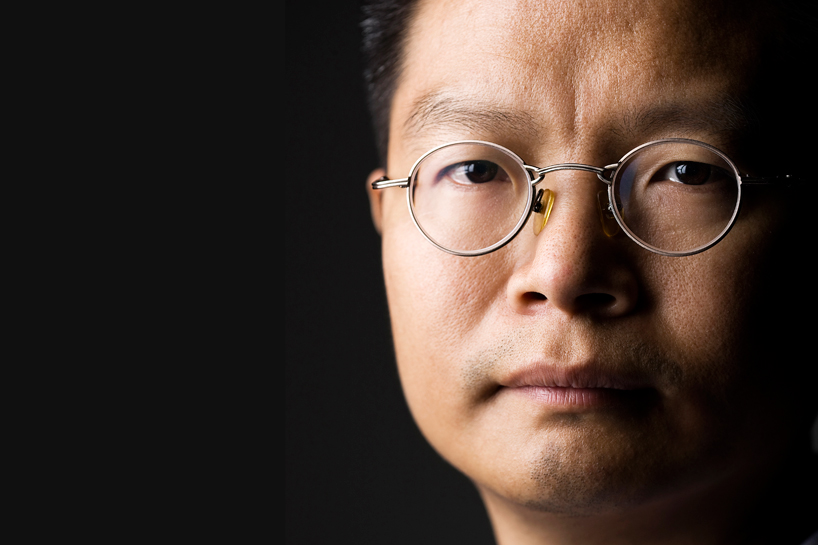 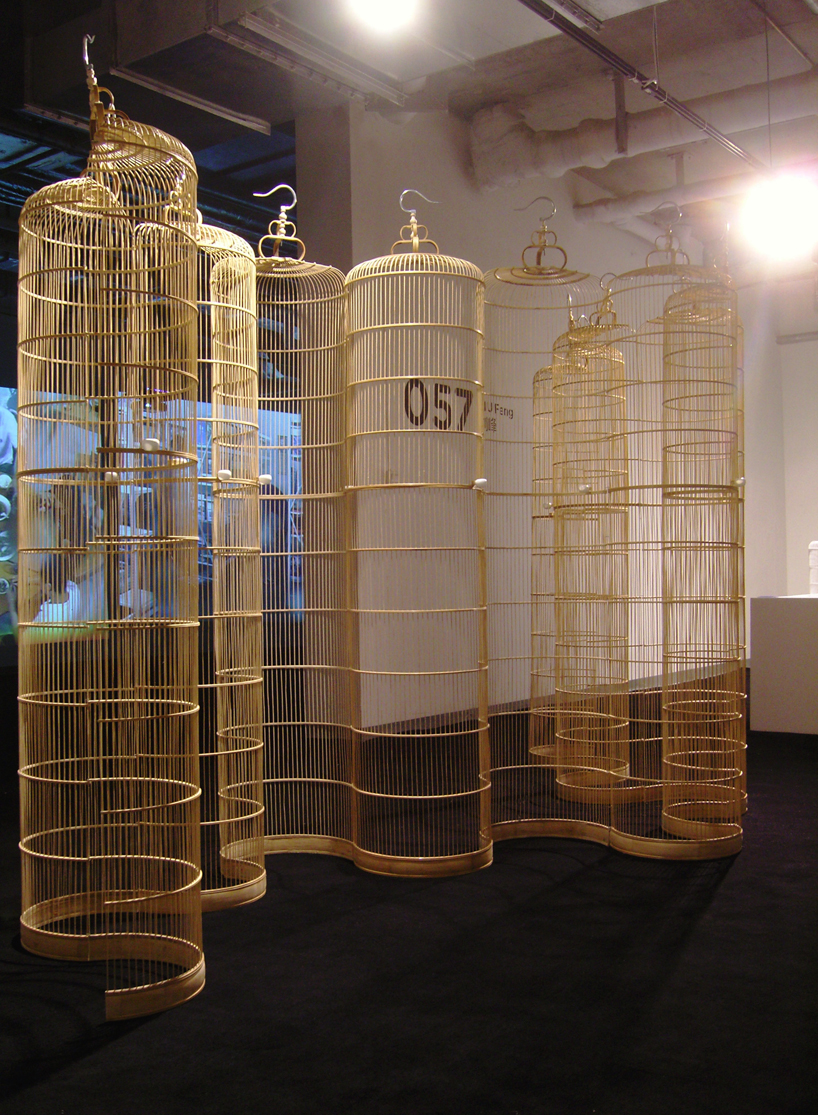 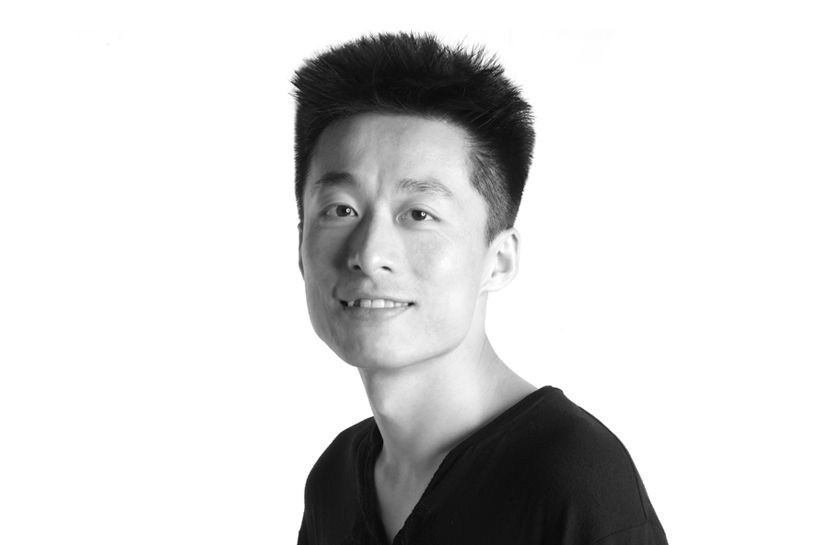 BODW  is asia’s leading annual event on design, innovation and branding is organized by the hong kong design centre (HKDC) since 2002. bringing the best of the global design world to hong kong, the week-long event encourages businesses to unleash the power of design by focusing on the vital relationship and complex interplay between design and business. 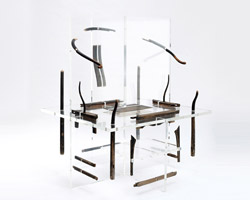 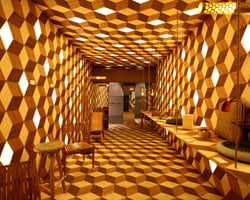 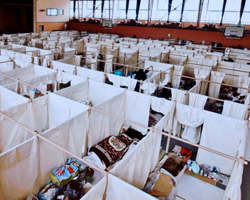 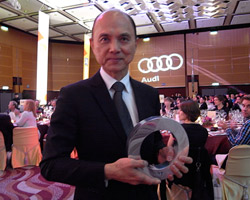 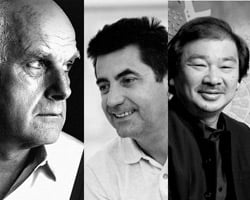 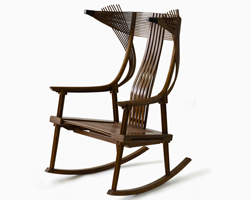