‘zuiderzee chair’ by richard hutten, commissioned for the zuiderzee museum and produced by NgispeN

‘zuiderzee chair’ was created by dutch designer richard hutten for the zuiderzee museum in the netherlands and featured on exhibition with dutch furniture company NgispeN during milan design week 2011.

‘zuiderzee’ is based on a traditional dutch chair composed of wood and woven sticks or straw. in hutten’s interpretation, smooth beech wood, subtle curves, and a slimmer profile offer the piece a contemporary aesthetic, whose basic form nonetheless references its historical origins. not merely ornamental, however, the design details are responsible for a considerable decrease in weight and significantly increased comfort of the chair over its predecessor. 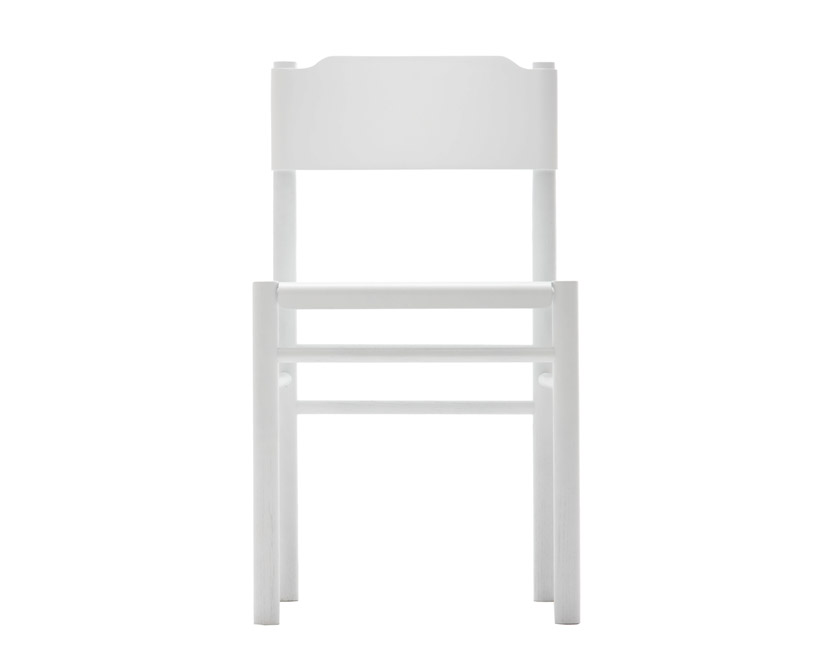 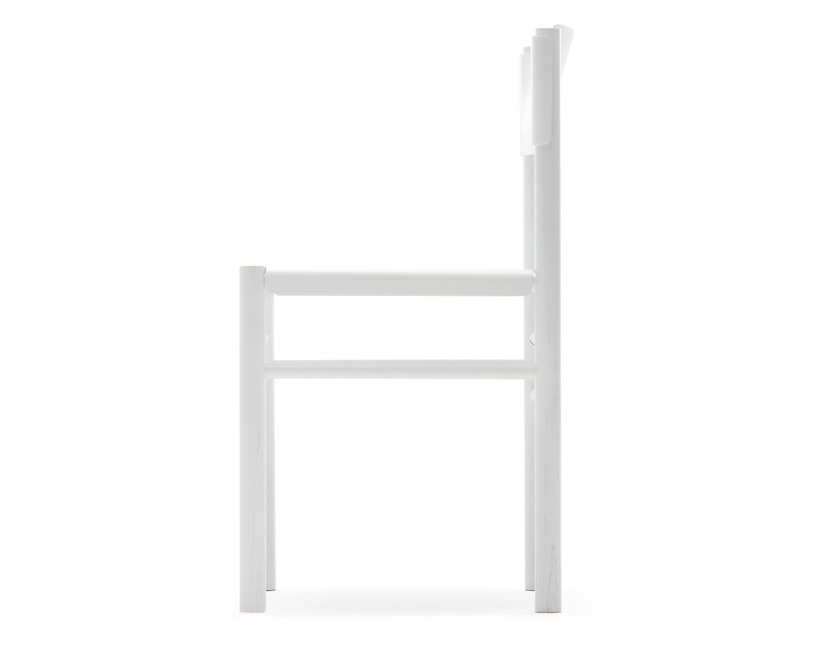 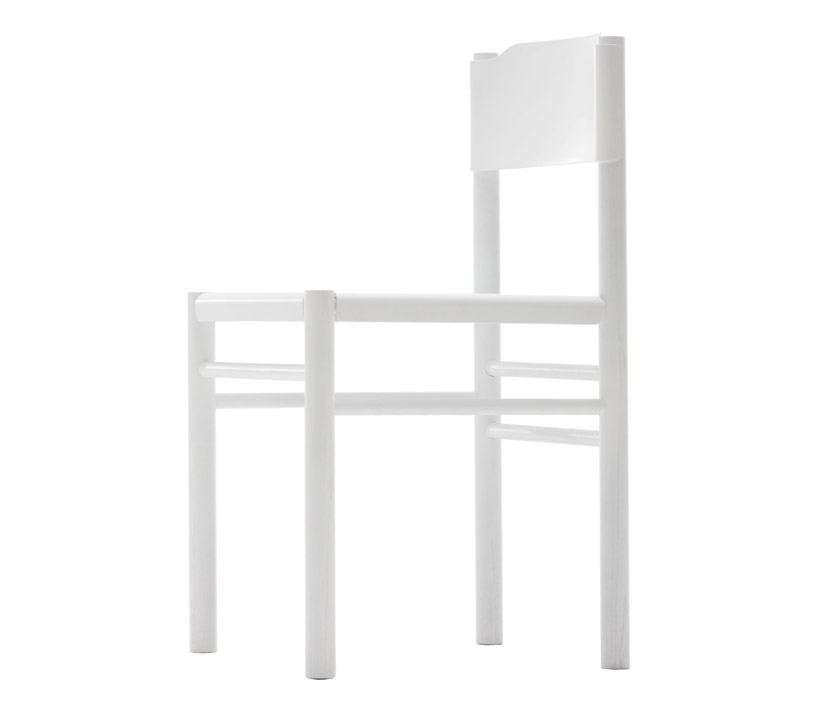 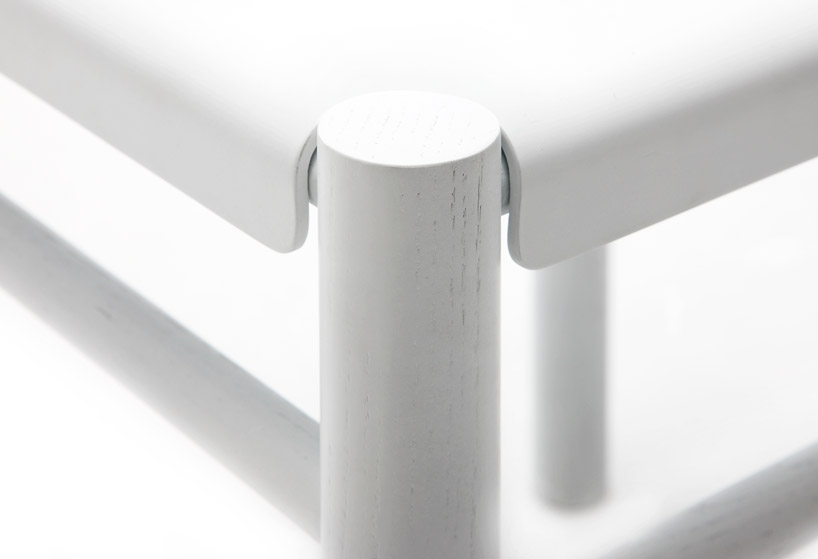 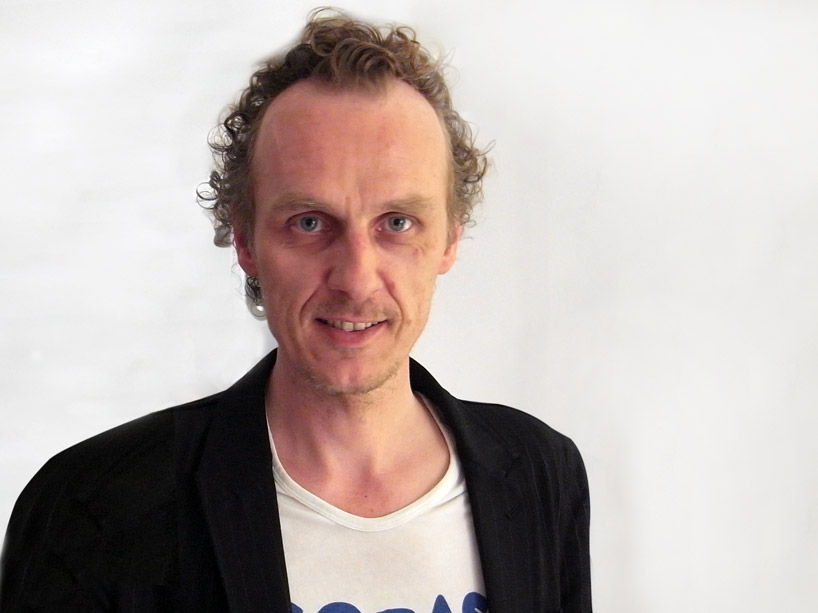 the piece is a focal point of  ‘chairisma‘, on now through september 9th, 2011 at the zuiderzee museuem, an exhibition which displays historical chairs that have been significant in hutten’s design process and pays particular attention to the development of ‘zuiderzee’.

hutten reflects: ‘one of the most important aspects or features of a product is that it is functional. but the func­tion of a design is the starting point and may never be the goal. sitting comfortably is not the only thing. it’s about what you add as a designer: it might be a story, technology, choice of material or form. a new product must have a reason.’

‘zuiderzee chair’ is planned to be produced by NgispeN in natural beech and white. 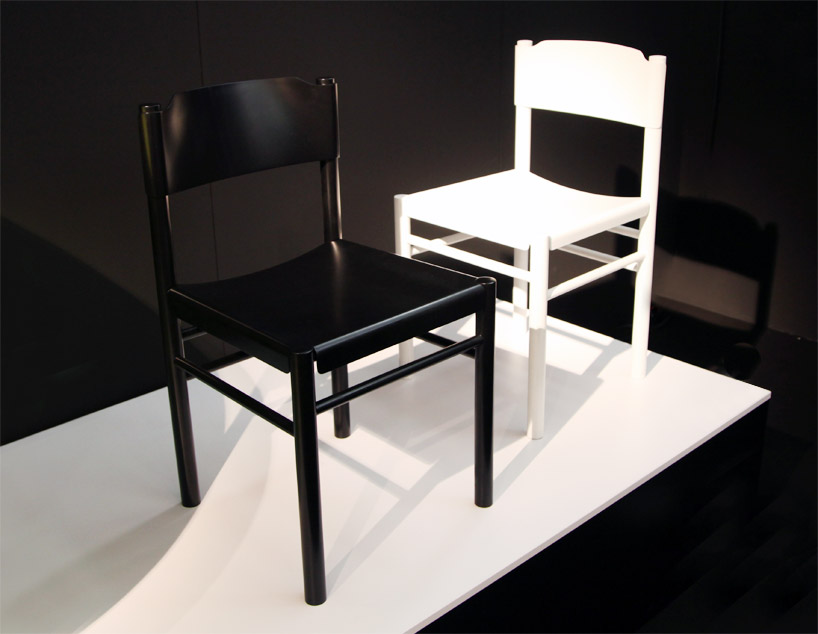 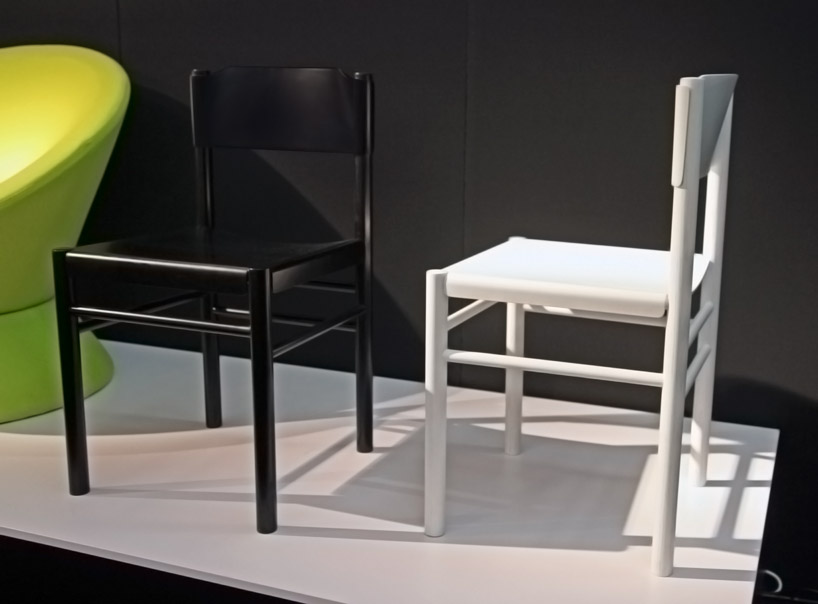 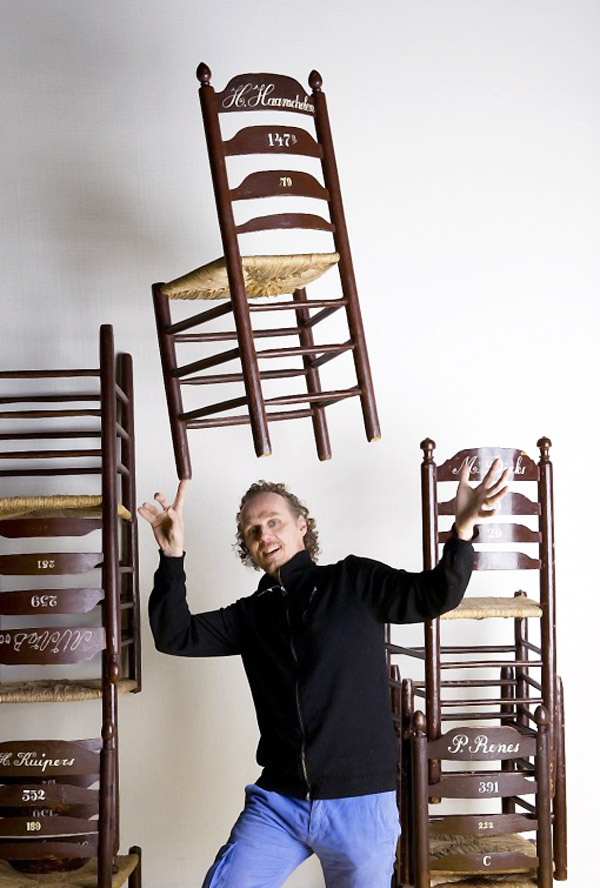