we are very sad to hear of the death of the german industrial designer richard sapper on new year’s eve.

richard sapper was born in munich in 1932, graduated with a degree in business and most of his life was based in milan. he was one of the most influential industrial designers of his generation, he worked on a great variety of product typologies — from televisions, computers and telephones to kitchen appliances and furniture, from cars, to busses and bicycles. his industry clients over the years included artemide, B&B italia, castelli, heuer, IBM, kartell, knoll, lenovo, lorenz, magis, molteni, pirelli, siemens, telefunken, unifor…

his design work is part of the permanent collections of major museums around the world, with over 15 designs represented at MoMA in NY, the triennale design museum in milan and london’s V&A and design museums. 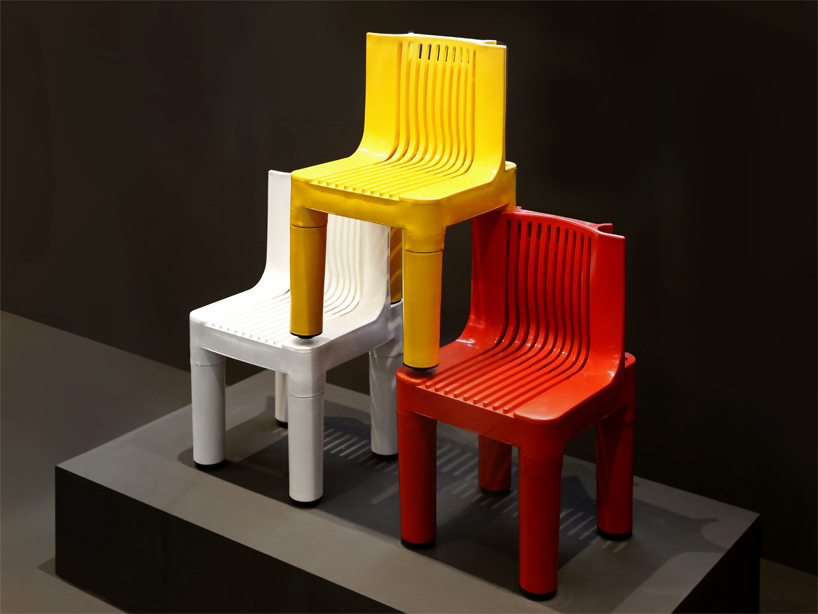 in 1958, richard sapper initially joined the offices of italian master architect and designer gio ponti (1891-1979) and shortly after founded his own studio in 1959. he subsequently collaborated with the design department of la rinascente department stores. in 1966 he collaborated on the design of the foldable telephone set ‘grillo’ with italian architect and designer marco zanuso (1916 – 2001). this joined studio was active until 1977. during this time both started as consultants with the italian electronics company brionvega and have designed various radios and televisions (among them, most notable is the colourful TS502 hinged box speaker-radio, called ‘cubo’). sapper and zanuso also designed a lightweight stacking children’s chair for kartell — K1340, the first chair produced entirely in plastic.

as independent designer, he designed the tizio lamp (in 1972) and the lamp aretusa (in 1975) both for artemide. in 1978 sapper worked on a series of products for alessi – remarkable are the caffettiera 9090 (1979) and the kettle 9091 (1983). in 1980 he was appointed principal industrial design consultant at IBM and began designing portable computers, including the first thinkpad 700C in 1992.

richard sapper in young years and the ‘algol’ television he designed with marco zanuso for brionvega, 1964