the logo for the 2016 olympics in rio de janiero, brazil was revealed on new year’s eve 2011. created by fred gelli’s rio-based tátil agency who beat out almost 140 other competitors and was selected from eight finalists, the winning design immediately received criticism for its uncanny resemblance to the logo of the not-for-profit telluride foundation in colorado, USA which is an image depicting figures with arms embraced.

gelli has acknowledged some similarities of the design to that of the foundation’s, but feels that broad concept of people embracing is not a novel idea stating, ‘the brand is radically different because it is tridimensional.’ he has also disregarded any claims that the winning logo is similar to that of the painting ‘the dance’ by henri matisse.

the logo is meant to translate the spirit of collectivity and the olympic spirit. the colors selected refer to the brazilian environment: ‘yellow symbolizes the sun and our warm, vivacious and happy nature. blue expresses the fluidity of the water that surrounds us, and our easygoing way of life. green represents our forests and hope, a positive vision that inspires us to go even further,‘ says fred gelli / tátil.

the jury who selected the winning logo, consisted of a team of 15 national and international members of the organizing committee for rio 2016 olympic games. 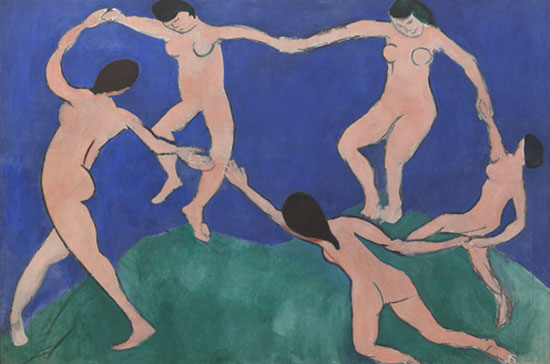 ‘the dance’ by henri matisse image courtesy of the MoMA 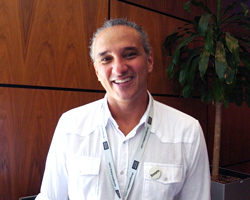