NIKE has launched the first part of its 2014 football campaign, entitled ‘risk everything’. the ad, which was created by wieden + kennedy and directed by jonathan glazer features wayne rooney, cristiano ronaldo and neymar as protagonists, focusing on the pressure placed on the players as they prepare to play on the world’s stage. at over just a minute in length, the commercial echoes write the future, NIKE’s successful ad for the FIFA 2010 world cup, which took the advertising glory from official sponsors adidas.

‘we watch football for those unexpected moments of brilliance in large part because they inspire us to attempt our own. those moments awaken inside us all the realization that we too can achieve the impossible,’ says davide grasso, nike’s chief marketing officer. ‘this film embodies that sentiment and reminds players in every country at every level: if you are prepared to risk everything, there’s no telling what you can do.’ 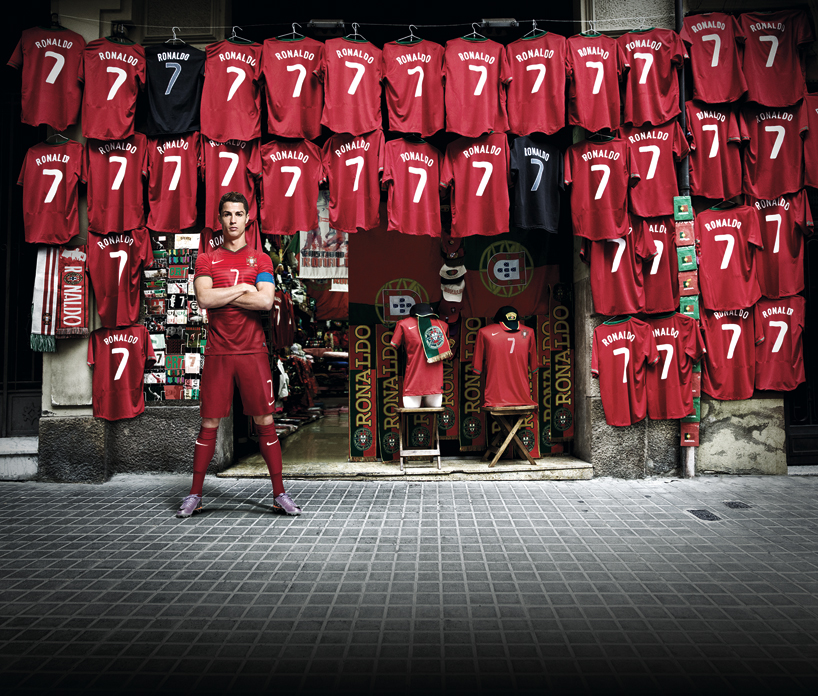 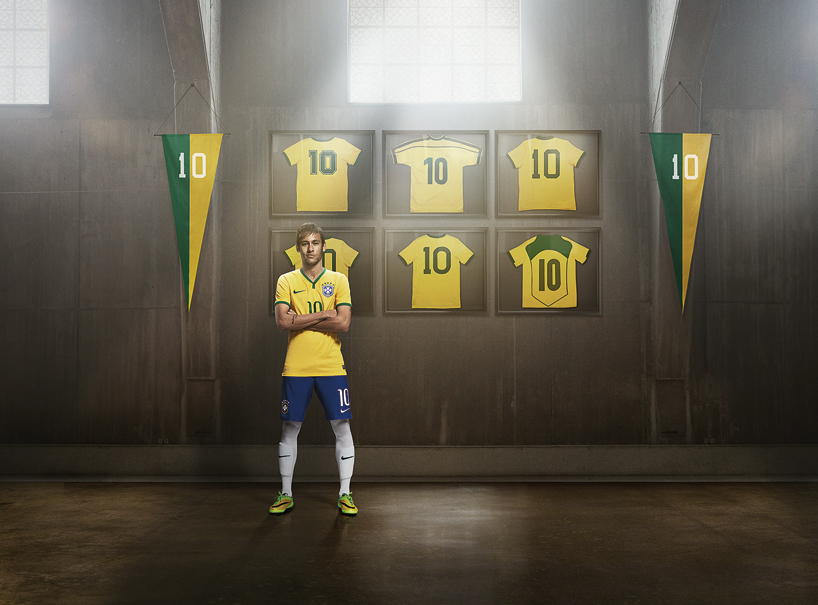 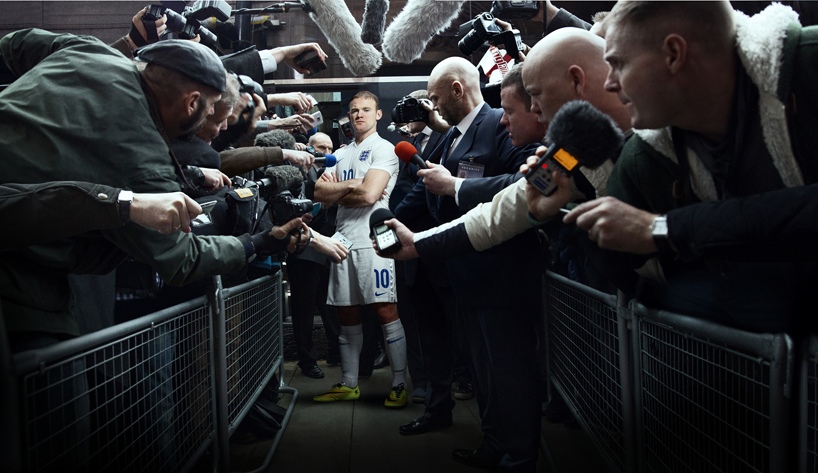 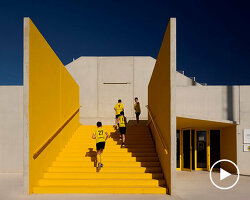