as part of the rolex mentor and protégé arts initiative, four of the world’s most distinguished creatives — sir david adjaye (architecture), zakir hussain (music), crystal pite (dance), and colm toíbín (literature) — have each chosen a young talent for a period of creative exchange and personal inspiration. the multidisciplinary philanthropic program unites established and emerging names for a year or more of open-ended collaboration. 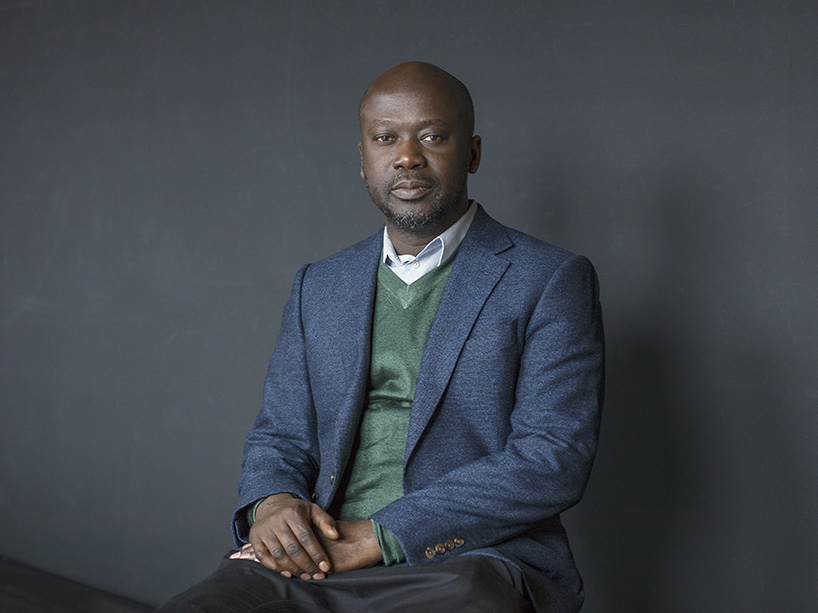 in the mentoring period that spans 2018 and 2019, ghana-born british architect david adjaye has chosen to work with mariam kamara, 38, niger; indian musician zakir hussain with marcus gilmore, 31, united states; canadian choreographer crystal pite with khoudia touré, 31, senegal; and new york-based irish writer colm toíbín with colin barrett, 35, ireland. the mentor-protégé pairs are free within this period to schedule their times and places of interaction according to their particular needs. 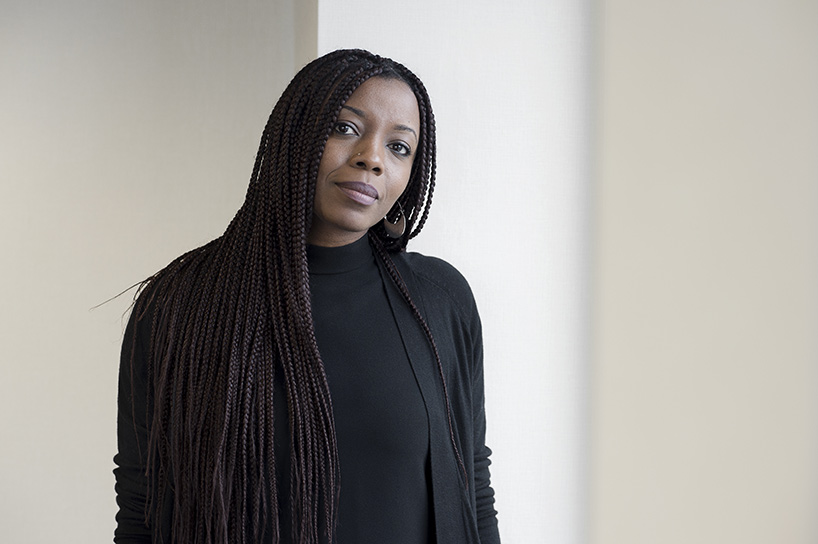 ‘the artists who have so generously agreed to participate as mentors in the 2018−2019 rolex arts initiative have influenced their disciplines profoundly and are held in the highest esteem by the public and their peers,’ said rebecca irvin, head of philanthropy at rolex. ‘they now join a community of internationally acclaimed artists who have taken the opportunity through rolex to pass on their passion and expertise. we extend our congratulations to the highly accomplished younger artists who have been chosen by the mentors.’ 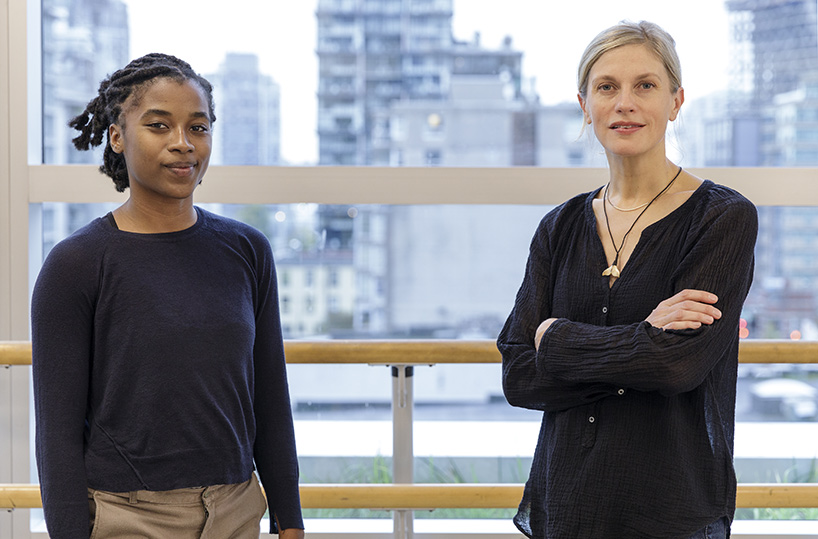 as part of this year’s initiative, sir david adjaye will mentor mariam kamara, principal of the firm atelier masōmī. dedicated to designing spaces and structures that respond to the needs of people in her homeland, niger, and all of africa, kamara is exploring adaptations to local techniques in her various projects. mariam kamara also teaches urban studies at brown university. 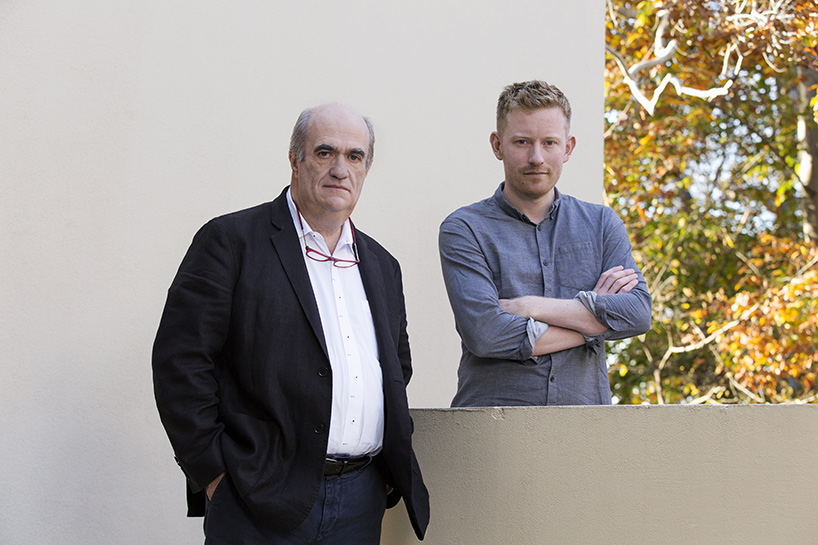 rolex announced the new mentors and protégés at a public ceremony in berlin celebrating the completion of the 2016−2017 mentoring year, the 15th anniversary of the program. rolex also said that protégés who have completed their mentorships will become known as rolex fellows who will be invited to apply to a collaboration fund for joint projects. 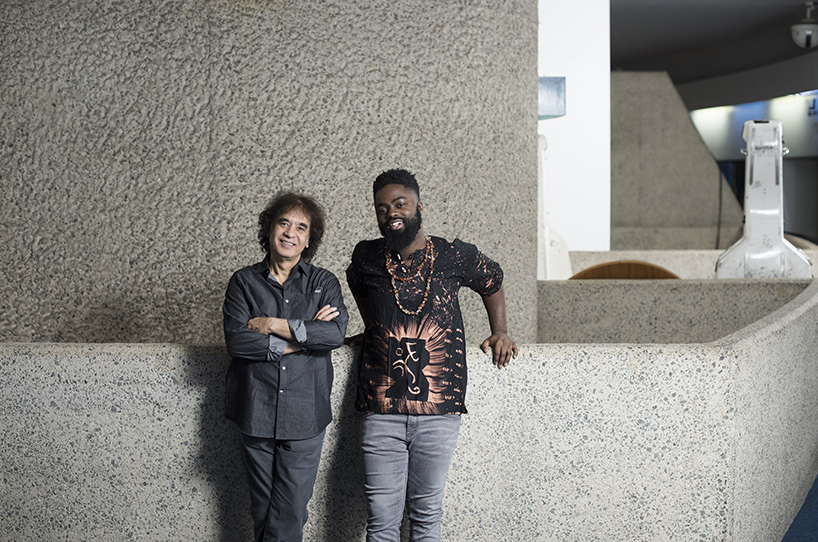 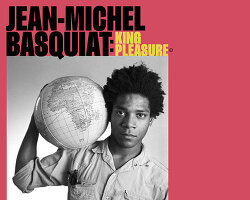 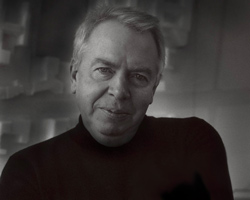 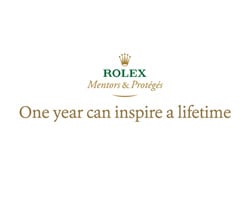 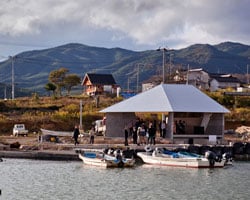 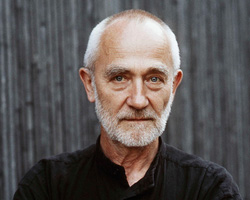 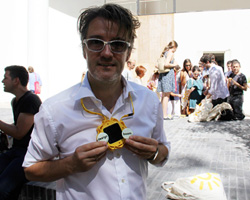