rolls-royce plans to install and operate factory-built nuclear power stations in the UK by 2029. according to reports, the manufacturer is eyeing up two sites – one in wales and the other in northern england. 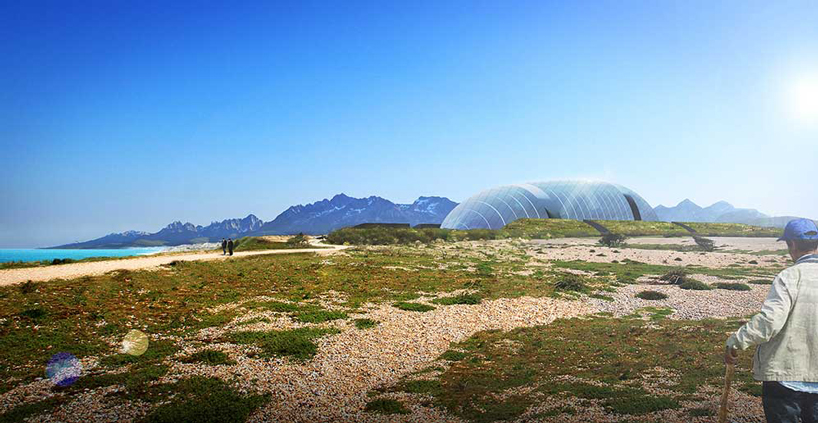 the planned small modular reactors (SMRs) are a tenth the size of traditional nuclear reactors and are easier to manufacture, making costs both lower and more predictable, according to popular mechanics. its because of the company’s modular manufacturing approach that allows them to be built and delivered in parts. 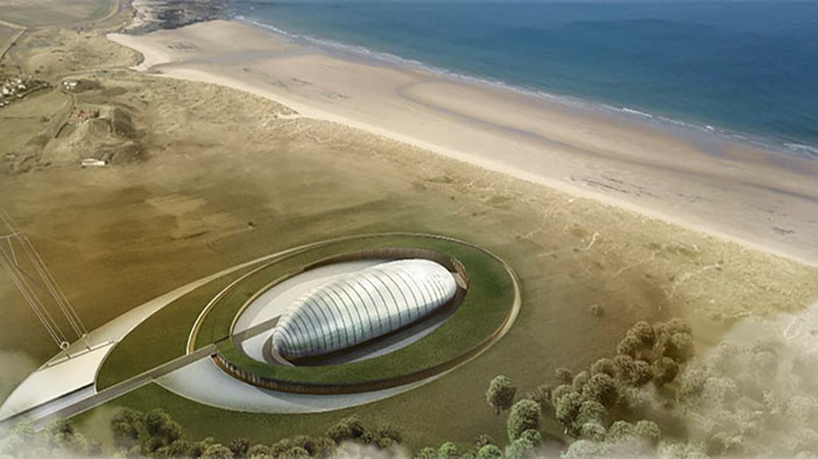 the new reactors take just four years to build, while the shortest build time of UK’s previous reactors was eight years. each one is about 1.5 acres in size and will sit in a 10-acre space. rolls-royce plans to build between 10 and 15 of the stations in the UK.

despite environmental concerns over nuclear power, the UK’s recently elected prime minister boris johnson stands behind it: ‘it is time for a nuclear renaissance and I believe passionately that nuclear must be part of our energy mix,’ he said in july during his first day in the house of commons.