the ‘spine’ citybike by ronen spector, in locked position

the mechanism of the bicycles allows, on one hand, stable riding in the city and on the other hand, the use of a frame part as a locking mechanism. using this mechanism for the securing bicycles does not require carrying any additional measures. the thought is that as the spine provides stability for the body and damaging it will damage the body strength, so too damage to the locking mechanism, which is a part of the bicycle frame, will damage it’s structure. 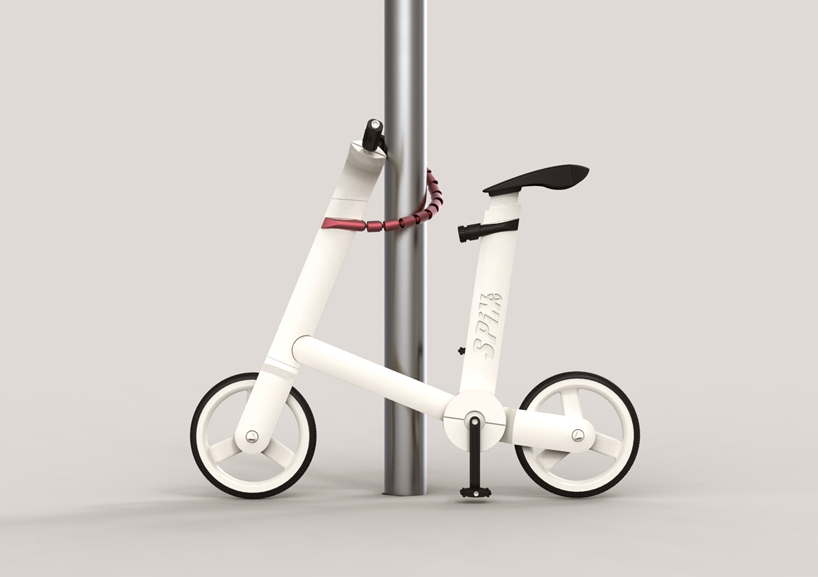 the bike, with lock opened 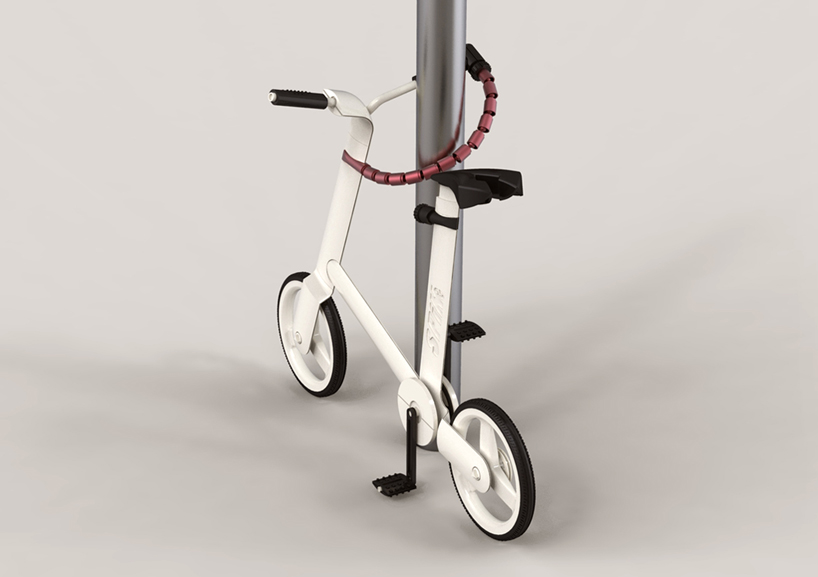 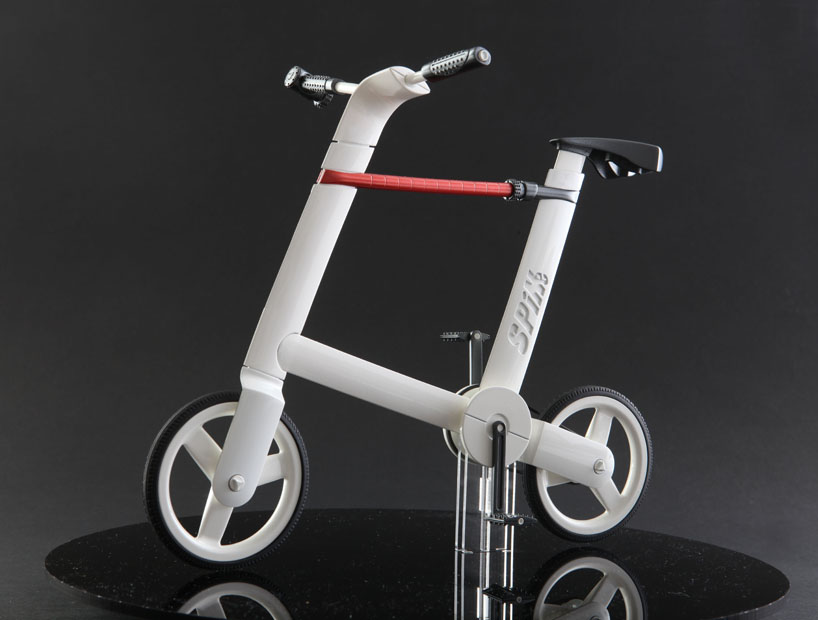 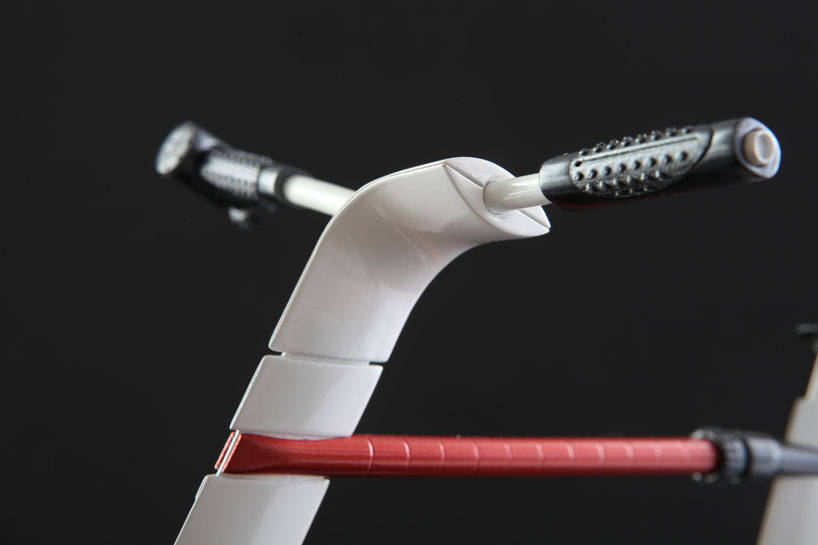 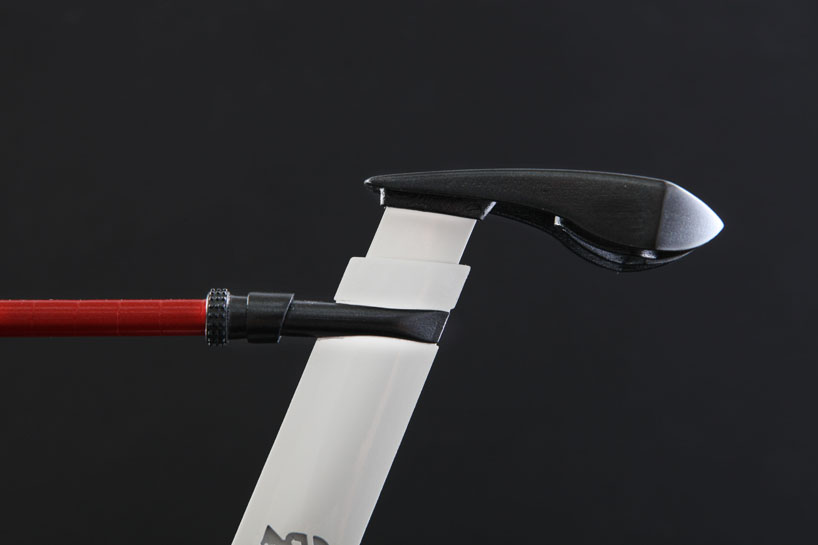 detail on seat and lock mechanism 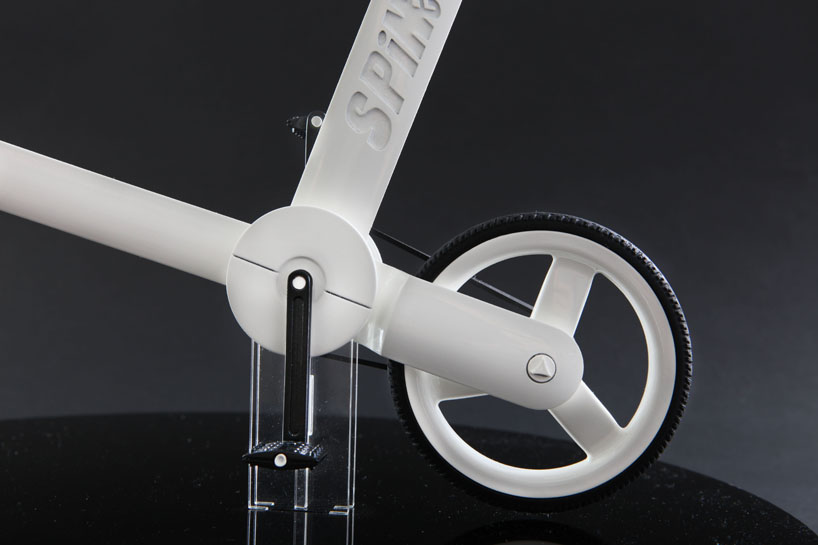 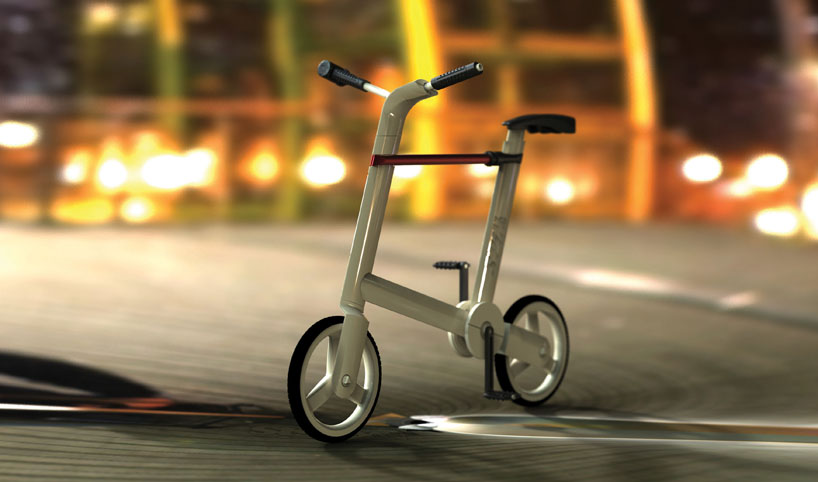 spector developed ‘spine’ during his studies at israel’s shenkar college of engineering and design, under the guidance of industrial design department head alex padwa.