maldivian scientists have described — the scientific process an organism goes through to be recognized as a new species — a new rainbow-colored fish species. named after the country’s national flower, the rose-veiled fairy wrasse (cirrhilabrus finifenmaa) has been described as a ‘mesmerizing new addition’ and a ‘multicolored marvel’ on the california academy of sciences official release.

‘it has always been foreign scientists who have described species found in the maldives without much involvement from local scientists, even those that are endemic to the maldives,’ said study co-author and maldives marine research institute biologist, ahmed najeeb. ‘this time it is different and getting to be part of something for the first time has been really exciting, especially having the opportunity to work alongside top ichthyologists on such an elegant and beautiful species.’ 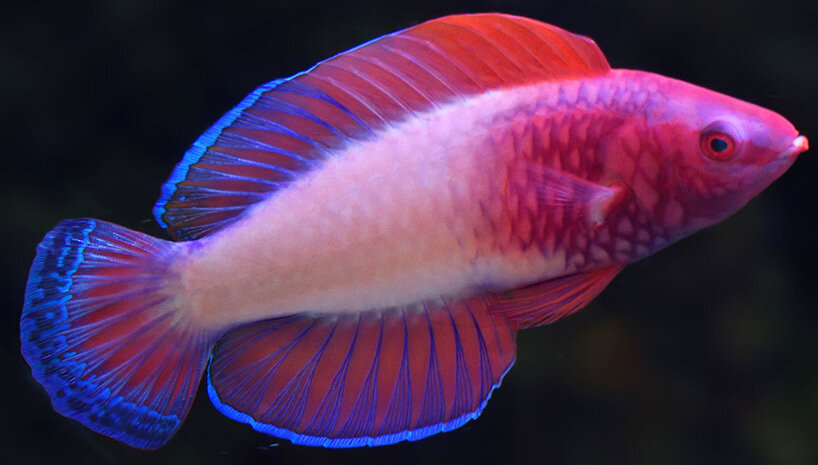 first discovered in the 1990s, the fish was originally thought to be the adult version of a different species. this new study took a closer look at both adults and juveniles, measuring and counting different features like the color of adult males, the height of each spice supporting the fin on the fish’s back, and the number of scales found on their body. the results were then compared to confirm the rose-veiled fairy wrasse (cirrhilabrus finifenmaa) is a unique species. 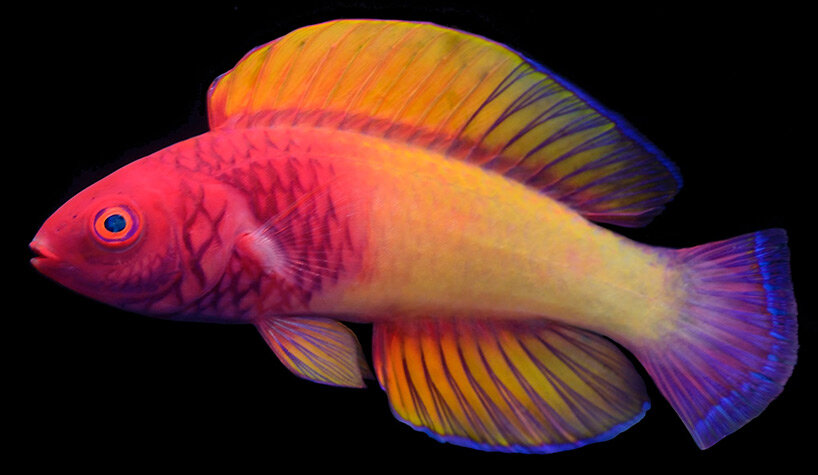 ‘what we previously thought was one widespread species of fish, is actually two different species, each with a potentially much more restricted distribution,’ said lead author and university of sydney doctoral student yi-kai tea. ‘this exemplifies why describing new species, and taxonomy in general, is important for conservation and biodiversity management.’ 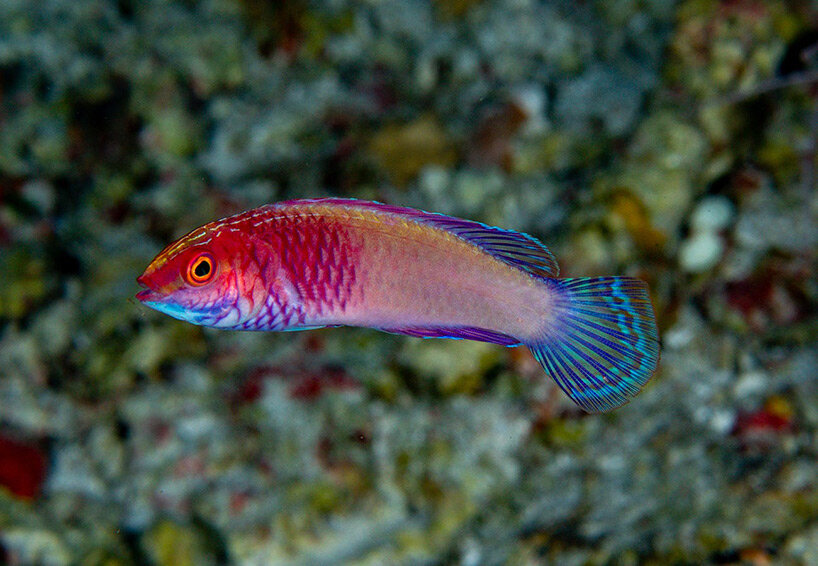