during milan design week 2019, the royal college of art’s design products program will bring a selection of ongoing student work to showcase emergent designers’ visions for the future. projects on display will vary from the industrial to the artisanal, and the utilitarian to the speculative, highlighting the pluralistic approach of the school, and the broad spectrum of creative practitioners and their design identities. 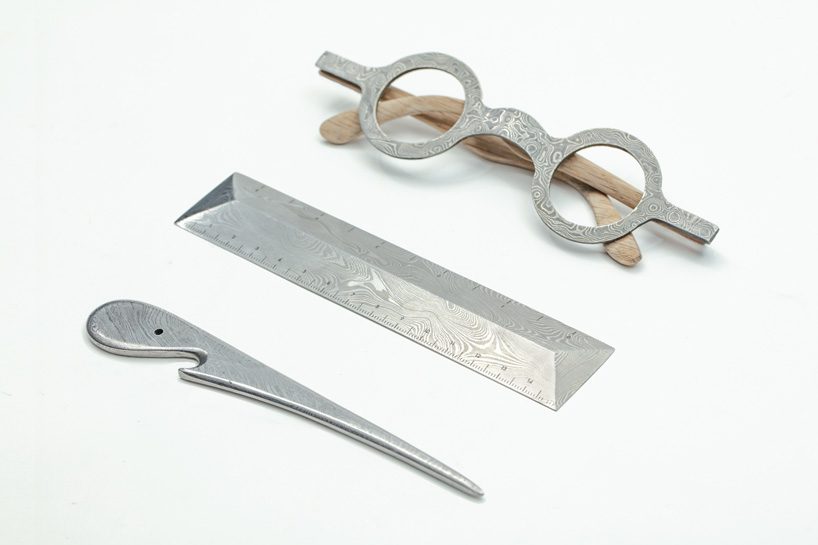 as part of the design products showcase at this year’s ventura future exhibition, students carlo scanferlato and rocco giovannoni will present sharp, a project that gives new life to damaged damascus steel blades. blending sustainability and aesthetics, sharp repurposes a millennial material forged by thousands of layers of carbon and many hours of work, transforming it into functional objects. another project that deals with sustainability and circular manufacturing is goodwaste by ambra dentella, ewan alston and rafael el baz. sourcing material waste from factories in park royal — london’s largest industrial site —  the designers have then used it to produce homeware for the 25,000 new homes being built in the neighbouring town. 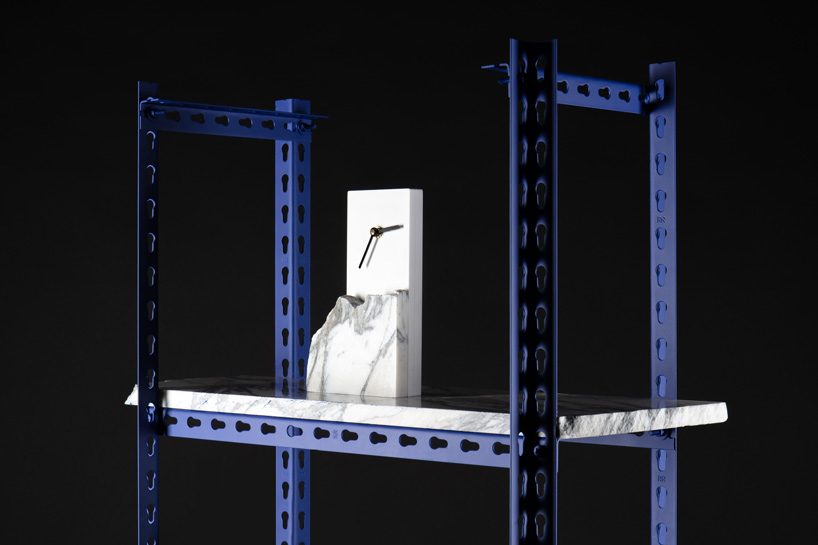 defocus, a a collection of flat-packed craft furniture by isabel alonso will also be on display as part of the exhibition. the project requires the user to finish the artisan’s work by assembling the furniture with a system that resembles traditional carpentry clamps, embracing values such as local and traditional manufacturing, authenticity, sustainability and quality. again dealing with the domestic environment, marta sternberg’s still running addresses the current irreparable, ephemeral state of household appliances by redesigning them to be easily repaired and understood. the project rethinks the iron and the toaster as durable products that can be passed from one generation to the next. 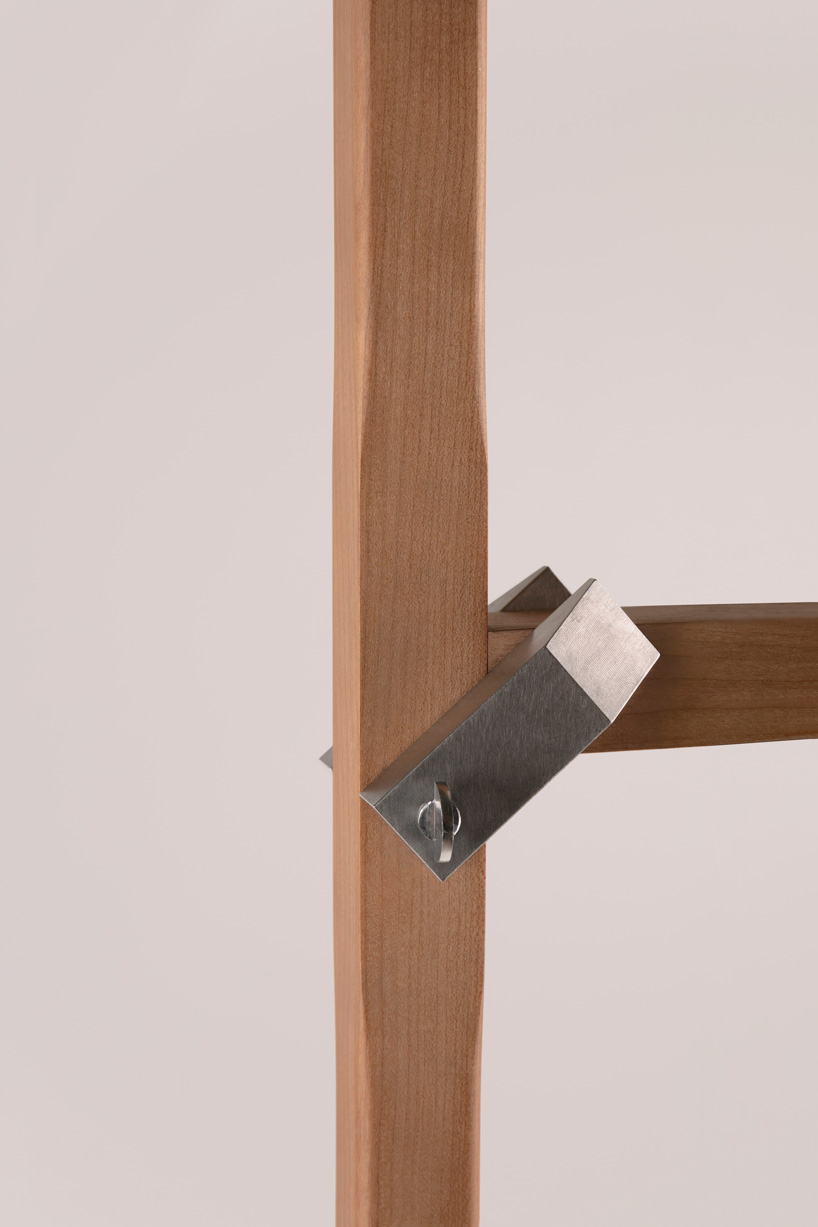 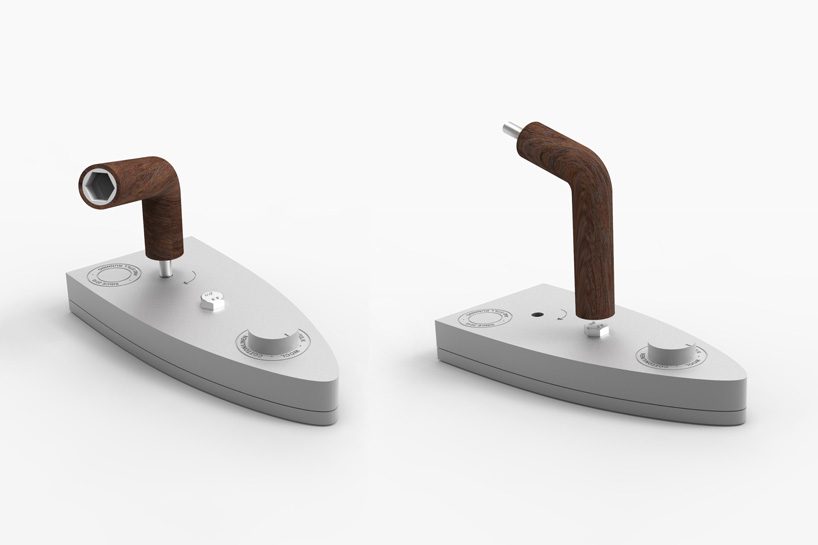 still running, the redesign of household appliances by marta sternberg

in mine, anna heck and matthieu muller express their vision for the future of privacy in the IOT (internet of things) through a home mining machine and a WOT (web of things) platform that let the user protect, monitor and trade his/her personal data securely and trustfully. the project operates on a decentralised software framework that uses a p2p network and an emerging hybrid blockchain technology. part of the exhibition will also be georgia cottington and elliot lunn’s protest by proxy, a project that facilitates protesting remotely as a critic of the disparity of protests in different countries. a commentary on the difference between UK protests, where people can participate without fear of consequences, and much of the rest of the world, the work revolves around the act of throwing objects (a method of humiliating and ridiculing those in charge) as a starting point for the discussion on the right to protest safely around the globe. 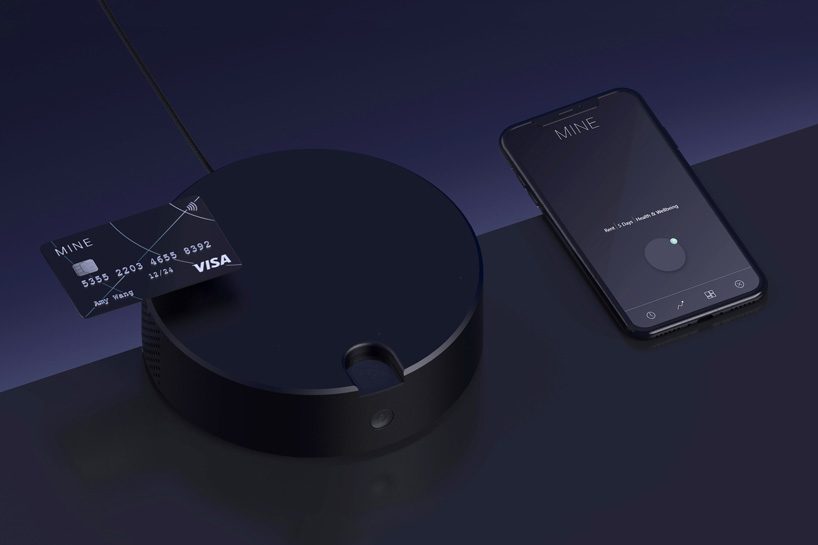 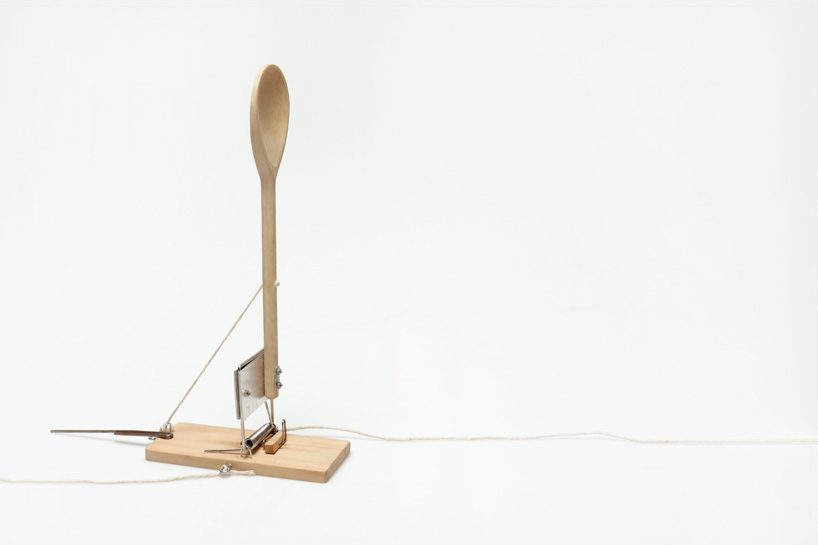 protest by proxy is a critic of the disparity of protests in different countries, by georgia cottington & elliot lunn