erno rubik, the inventor of the famous rubik’s cube game is about to release his next puzzle game, the rubik’s 360. the new puzzle is spherical as opposed to cube-shaped and also transparent instead of solid. and if you thought the cube was hard to solve, the 360 is even harder. the puzzle has three spheres, with six colored balls that have to each nest inside their corresponding slots. the puzzle was also designed so you literally can’t put it down, otherwise your progress will be lost. the puzzle takes a lot more manual dexterity than the original and is less mathematically involved. it will be released this summer around the world. 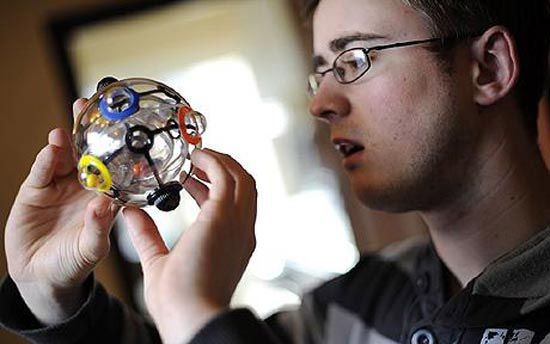 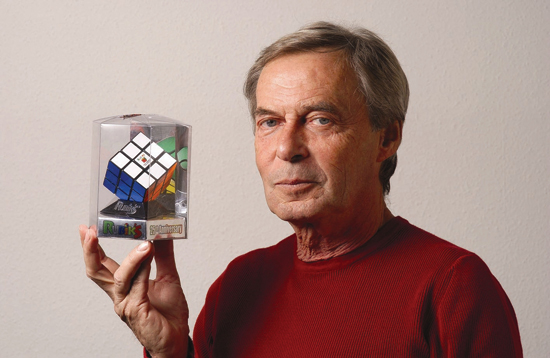 erno rubik with the rubik’s cube

May 03, 2022
first peter zumthor furniture collection by time & style now available for consumers
free from decorative elements, the pieces testify to a fragment of his works, as parts of an architectural narrative.
design
231 shares
readers
connections: 29